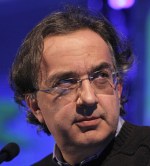 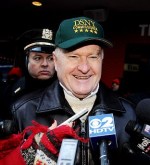 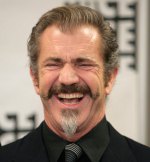 > Former Head Coach of Dallas Cowboys
> Highest-paid team was considered a Super Bowl front-runner at the start of the year.  Phillips was fired after a 1-7 start to the season.  Recently hired by Houston Texans to be Defensive Coordinator, taking over a defense that ranked in the bottom 4 in the NFL.
55. Fred Wilpon

> Co-Owner of the Mets
> The Mets lost nearly $50 million in 2010, the worst decline among all baseball teams in recent years. Apparently, Wilpon used Madoff’s fund as part of the ball club’s investment strategy and is now being sued for $1 billion by the trustee for the victims of the Ponzi scheme. This year, the team is on pace to lose another $50 million.
56. John Galliano

> Fashion Designer
> The creative director for the House of Dior has a flair for the absurd. His drunken, anti-Semitic rant was simply tasteless. He is now unemployed.
57. Jason Kilar 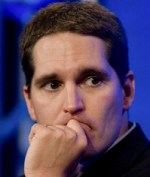 > President and CEO of Bank of America
> Bank has done so poorly under his leadership that the government recently rejected his plea to reinstate dividends after granting it to all of B of A’s peers.
59. Dmitry Medvedev

> President of Russia
> Medvedev remains Prime Minister Putin’s  puppet. Approval ratings for both are all at all-time lows, and the two were recently seen fighting in public.
60. Jacob Lew, White House Budget Director 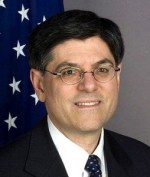 > White House Budget Director
> Supervised the creation of the new Obama budget. Completely dismantled by Congress the next day.