Meet the Preliminary 2014 Dogs of the Dow: Dividends Galore 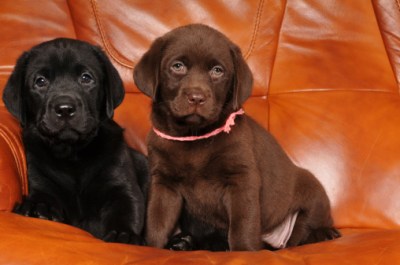 Source: Thinkstock
There is a trend at the end of each year followed by many income investors. This is the Dogs of the Dow, which is simply made up of the 10 Dow Jones Industrial Average (DJIA) components that have the highest common stock dividend yields. This is widely followed at the start and end of each year, but it has merit all throughout each year because these companies attract so many different dividend strategy investors.

24/7 Wall St. has identified the basics on each component for these 10 Dogs of the Dow. We have also given color on each to see what could drive each one higher or lower in 2014. All these companies are systemically important or they are sector movers on their own right.

Another issue to consider for 2014 is that there will be some serious changes to the Dogs of the Dow, barring any major performance changes in the final three weeks of 2013. Consensus estimates were also based on Thomson Reuters data.

Remember that share performance can alter many of these positions by the time the year ends. That imminent dividend hike from General Electric Co. (NYSE: GE) could drastically alter the order of these, as could any serious portfolio repositioning at the end of the year.

AT&T Inc. (NYSE: T) is the king of dividends, with a 5.2% yield now that shares have sold off to around $34.50. AT&T’s consensus price target is barely above $37, and a fresh analyst downgrade from J.P. Morgan is highlighting what may be continued cellphone trend erosion in 2014. Then there is the risk that it will make a huge international acquisition, which is the last opportunity for serious growth as regulators are not going to allow it to gobble up anything of real size in the United States. AT&T is a repeat as the leading dividend or the top dog in the Dogs of the Dow.

Verizon Communications Inc. (NYSE: VZ) is again the number-two position in the Dogs of the Dow strategy. With shares close to $49.60, its yield is just under 4.3%. Its post-Vodafone deal is adding to earnings, and the telecom giant added debt on the cheap in the largest debt offering of its kind. A lot of the good news may be priced in since it is up so much from its 52-week low of $41.50, but the consensus price target is up just over $54 for the next 12-month period.