6 Big Companies That Severely Stung Shareholders This Past Week 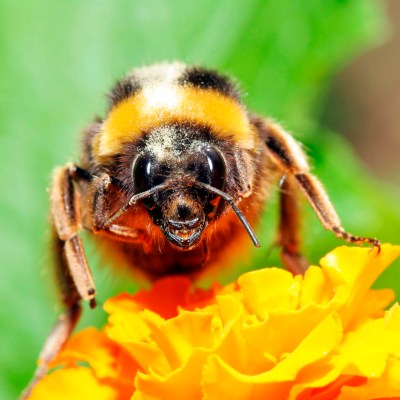 Source: Thinkstock
This past week looked decent and kept the bulls interested, but the reality is that the market lacked much of the strength of the prior week. Two weeks in a row of a 1,000 point rally probably isn’t fair to ask of any market. All of this is as the market is trying to decipher what is a fair stock market multiple and when the Federal Reserve will hike rates, which seems to be keeping many bulls and bears on edge.

While there were many winners, last week brought a lot of truly bad news or bad reactions for some of the large cap stocks in the market. Despite our headline implying that companies caused major losses for their shareholders, the reality is that some of the forces are not formally company-driven events.

Here are six mid-cap and large-cap stocks that just put a serious sting on the bullish scenario for each of their stocks.

Alcoa Inc. (NYSE: AA) may have sealed its fate with its own efforts, but oddly enough the negative news was from the prior week. A break-up of the company preempted a very negative earnings report. Despite the stock market (Dow) rising 1,000 points a week before this week, this week was very choppy. It wasn’t choppy for Alcoa — the week was just a crummy week.

Goldman Sachs warned of further price weakness in alumina this week. Alcoa was an $11.00 stock after the break-up news but before earnings, and it closed out the prior week at $10.26. Shares were down each day this past week for six straight days of lower prices, and Alcoa’s stock price was just over $9.50 on Friday’s close.

We warned readers before and would like the company to pay attention now: a breakup here just comes with too much risk, and it ignores the value thesis that conglomerates have in harder times.

It was looking like Eli Lilly and Co. (NYSE: LLY) was ready to be the next home run for Big Pharma investors due to diabetes and Alzheimer’s drug hopes. Then on Monday came very unexpected news that its evacetrapib for high-risk atherosclerotic cardiovascular disease and its ACCELERATE study needed to be terminated due to insufficient efficacy.

This news knocked Eli Lilly’s share price down from $86.14 the prior week to under $80.00 for the first four days of the week. Shares closed trading at $81.51 on Friday, but that is still down almost 6% from the prior week. A loss of 10% would be close to $9 billion in the prior market cap.

GoPro Inc. (NASDAQ: GPRO) hit new all-time lows when shares dipped under $27.00 last week. While GoPro is now valued at less than $4 billion, the reality is that this stock has battered and was down by more than two-thirds from its peak. Any shareholders who decided to run for the hills in 2014 when the Woodman share sale news (and the controversy that followed) broke have been proven right here.

A fresh analyst downgrade Piper Jaffray this past week just added insult to injury. The prior week’s top negative call was from Oppenheimer, calling for even more caution ahead, and this analyst was right by being negative back up in the $80s share price range. Maybe the media channel will help, but for now this is effectively viewed as one-product to two-product company with high valuations.