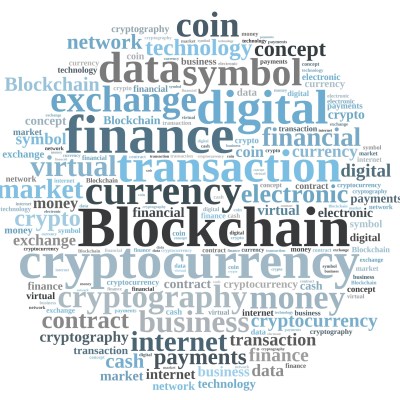 Source: Thinkstock
In the world of bitcoin, blockchain and cryptocurrency trading, there has been a story that went from rags to riches and back to rags in a pretty short time. The underlying technology is of course set to remain in place. Still, many investors and speculators think that bitcoin itself and the subsequent cryptocurrencies are just the next bubble.

24/7 Wall St. tracks many key short interest stock sectors to see how investors and speculators are feeling toward them. It turns out that the short sellers are more than just active when it comes to the companies issuing press releases and strategies around bitcoin, cryptocurrencies and blockchain.

We have evaluated the short selling history for each company, but company descriptions and the migration from an old world company to the new crypto-strategy are no longer included. Recent price data have been included.

Overstock.com Inc. (NASDAQ: OSTK) remains heavily shorted. The online seller and now exchange and brokerage player for cryptocurrencies had a short interest of 7.292 million shares as of the latest settlement date. It was at 7.08 million in mid-February and just under 5.3 million shares short at the end of January. The most recent reading represents 2.53 days to cover. Overstock.com shares were last seen at $60.30, and they have a 52-week range of $13.75 to $89.80.

Riot Blockchain Inc. (NASDAQ: RIOT) had its highest short interest reading yet at 2.792 million at the end of February. It was just 2.27 million shares in the mid-February, and this now sits at the highest number of shares short since this company turned to blockchain. Riot Blockchain shares were last seen trading at $9.04. The 52-week range is $3.06 to $46.20.