Video Game Sales Crash Before The Holidays,And May Be Replaced Altogether 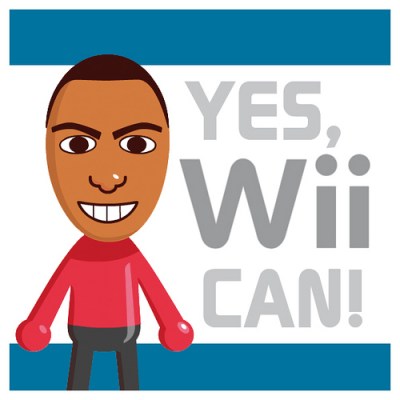 The new Microsoft (NASADQ: MSFT) Kinect, which has already sold 1 million units, and updated versions of products from Sony (NYSE: SNE), and Nintendo had all better sell well in November and December. Otherwise, the industry is in for a lean year.

October video game sales results show that purchases were down for a seventh month. Perhaps that is because buyers have decided to wait for soon-to-be-released models.

Research firm NPD reports says that hardware sales plunged 26% to $280 million compared to the same month last year, and 2009 numbers where already depressed by the economy. Game and other software sales rose higher by 6% to $605 million. The Microsoft’s Xbox 360 was the only console which sold better than it did in October of last year.

New game titles such as “Medal of Honor” and “Call of Duty: Black Ops” may drive revenue up for the last two months of the year, but that will be cold comfort if sales are not spectacular. The earlier part of 2010 was that bad.

The industry now needs to convince cash-strapped consumers to pay $400 or $500 for a console and several video games which go with it. These games will compete this year, to some extent, with other new, top-selling consumer electronics devices such as the Amazon.com (NASDAQ: AMZN) Kindle and Apple (NASDAQ: AAPL) iPad. A number of new 42 inch plasma screens have been reduced in price to below $500. The market for home entertainment gadgets may never have been more crowded

The conventional wisdom is that video games compete with one another, and are, therefore, a closed universe. That is not true any more. TVs now can access the Internet for on-demand films and social networks.  Video games can be played on the iPad and iPhone. The notion that traditional consoles are the only medium for this kind of entertainment has begun to die quickly.

Video games are not video games any more and consoles are in the early stages of obsolescence, at least for some portion of the market.