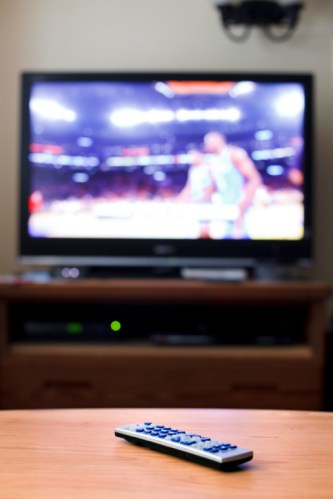 Source: Thinkstock
Hulu, the streaming video company jointly owned by The Walt Disney Co. (NYSE: DIS), Comcast Corp. (NASDAQ: CMCSA) and News Corp. (NASDAQ: NWS), expects revenues of $695 million in 2012, up 65% from just over $400 million a year ago. The company claims more than 3 million paid subscribers to its Hulu Plus, more than double the number of subscribers at the end of 2011.

Now while revenues of $695 million are nothing to sneeze at, that number doesn’t mean an awful lot to Disney, which posted revenue of more than $10.7 billion in its most recent quarter, or to Hulu’s other partners. The company it does affect — not in a good way — is Neftlix Inc. (NASDAQ: NFLX). Netflix posted revenue of $2.66 billion in the first nine months of 2012 and claims a U.S. subscriber base of more than 25 million.

Competing against Hulu, Amazon.com Inc. (NASDAQ: AMZN), and others, soon to include a joint venture between Verizon Communications Inc. (NYSE: VZ) and Coinstar Inc. (NASDAQ: CSTR), has put a virtual end to Netflix’s status as a growth stock. And being the category leader just sharpens every competitor’s aim.