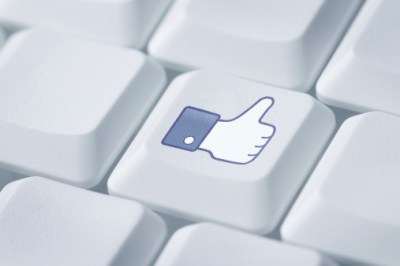 Source: Thinkstock
Activist investor Carl Icahn said on Friday that Icahn Enterprises LP (NASDAQ: IEP) will begin using its Facebook page to disclose material non-public information. Icahn already uses Twitter and a website (www.shareholderssquaretable.com) to communicate such information, and the company “encourage[s] investors, the media, and others interested in our company to review the information that Mr. Icahn posts on Facebook, that he provides on the Shareholders Square Table website and to its members, and that he posts on Twitter.”

The Icahn Enterprises press release noted that a decision by the U.S. Securities and Exchange Commission (SEC) in April 2013 allows for the release of material information through social media. The company will, of course, continue to file required documents with the SEC as well as maintain its existing web site and issuance of press releases, conference calls, and webcasts.

Icahn’s Twitter account was an instant hit. He used the 140-character messages to discuss his (ultimately failed) attempt to take over Dell Inc. and to reveal his major investment in Apple Inc. (NASDAQ: AAPL).

Icahn currently has his sights set on eBay Inc. (NASDAQ: EBAY) and is battling the company and its board to spin-off its PayPal electronic payments system. His criticism of eBay and its board, particularly board members Marc Andreessen and Scott Cook, has been especially pointed. Icahn has accused Andreessen of a conflict of interest in the spin-off Skype, which was eventually acquired by Microsoft Corp. (NASDAQ: MSFT). Icahn owns about 2% of eBay’s outstanding shares and has nominated two candidates for eBay’s board.