What Will Happen to Tom Brady Endorsement Deals? 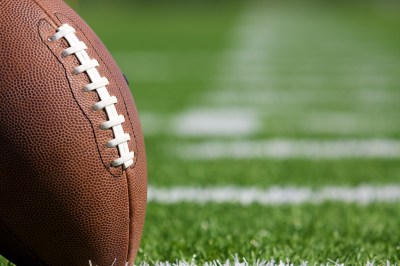 Source: Thinkstock
Depending on the source, Tom Brady has as many as a half a dozen huge endorsement deals. Will he face the same problem Tiger Woods did after his scandal? Woods lost high-profile deals with AT&T Inc. (NYSE: T) and management consulting firm Accenture PLC (NYSE: ACN). The losses cost him millions. Brady’s “deflategate” scandal could put him in the same position as the world’s great golfer.

Brady’s endorsements include Uggs, Under Armour Inc. (NYSE: UA), Wheaties and Movado Group Inc. (NYSE: MOV), according to the TSM Plug sports site and other sources. Depending on the contracts, some may have morals clauses, and punishment by the NFL may allow the sponsors to walk away.

Woods has picked up several new endorsements, which include Rolex. He never lost Nike Inc. (NYSE: NKE), which stood behind him through his difficulties. Nike has to be considered an outliner when it comes to disgraced athletes. However, Woods’s career could last another decade or more, which gives him time to regain public confidence. In the brutal sport of football, Brady may have another two or three years left. That may not be enough time to pass since the scandal. In other words, endorsements may no longer be a part of Brady’s income.

A Fortune study from last year showed the toll a scandal can take on endorsements. Some of the athletes who suffered most financially from bad behavior include football players Ray Rice and Adrian Peterson. Lance Armstrong not only lost his sponsors because of doping, but some of them may sue him to get their money back

Brady may have saved most of his income, or invested it in real estate. He has more than one mansion. And his wife, supermodel Gisele Bündchen, earns tens of millions of dollars on her own.

It is too early to know how hard the NFL will come down on Brady. It could give him a pass because deflating balls is not considered a bad case of cheating. Or, it could force him to sit out a number of games in the next season, which most observers think is more likely.

Brady has lost some of his reputation, and now he is likely to lose a lot of his money.