What Will Derek Jeter Do With $9.5 Million? 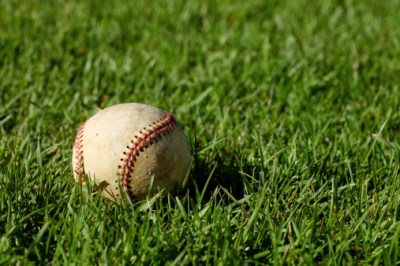 Source: Thinkstock
According to several press reports, Derek Jeter’s The Players’ Tribune raised $9.5 million, on the way to what he hopes will be a total of $15 million. The problem he faces, and it is probably insurmountable, is that there are dozens of websites, many controlled by major media, that will eclipse his tiny venture.

Jeter’s phenomenal career as a baseball player for the New York Yankees has helped bolster The Players’ Tribune brand. And his relationship with other famous athletes has gotten the site articles, penned by the athletes themselves. However, the sports site is not much different from other, larger sports sites, in most ways. The main story at The Players’ Tribune immediately after the Chicago Blackhawks won the Stanley Cup was that the Blackhawks won the Stanley Cup. Every large sports site in America had the same story. The difference is that several of those sites reach millions of readers.

Among the other front page stories at The Player’s Tribune was one about Greg Norman, in which he looks back at his career. Norman has not been a force in the game of golf for decades, which makes the article an odd choice. The front page also carries a story written by Sim Bhullar, remarking on his career as the first Indian to play in the NBA.

The unique formula The Players’ Tribune employs is that often the athletes write about themselves. This is not terribly different from stories based on the interviews of professional journalists, scores of which are paid by large sports sites such as ESPN and Sports Illustrated. And these two huge sites, in terms of readers, are only the tip of an iceberg that includes the sports sections of Yahoo! Inc. (NASDAQ: YHOO), AOL Inc. (NYSE: AOL) and the sports divisions of the large broadcast companies.

The challenge The Players’ Tribune faces is that it is just too small.