Customer Satisfaction Lowest at Wal-Mart, Highest at Nordstrom and Amazon 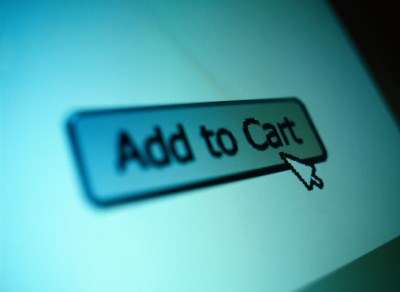 Source: Thinkstock
The American Customer Satisfaction Index (ACSI) for retail stores and websites was published on Wednesday, and the surprising thing is how thoroughly Wal-Mart Stores Inc. (NYSE: WMT) is disliked. Excepting its Sam’s Club stores in the specialty retail group, Wal-Mart stores finished last in every category for which the stores were eligible. Sort of a reverse sweep.

In the department and discount story category, Nordstrom Inc. (NYSE: JWN) took the top spot with a year-over-year gain of 4% to an ACSI score of 86. Target Inc. (NYSE: TGT) also improved by 4% in this category as memories of its credit card security issue faded. Wal-Mart finished with an ACSI score of 68, tied for last and down 4% from a year ago.

Among supermarkets, Wegmans and Trader Joe’s led with an ACSI score of 85, and Wal-Mart was last again with a score of 71. Whole Foods Markets Inc. (NASDAQ: WFM) scored 81, the highest among publicly traded supermarkets.

The leading Internet retailer was Amazon.com Inc. (NASDAQ: AMZN) with an ACSI score of 86, tying with Nordstrom for the highest score among all types of retailers. The lowest rated seller here is Overstock.com Inc. (NASDAQ: OSTK) with a score of 77.