The University of Massachusetts, with more than 28,000 employees, is the largest employer in the Bay State. UMass has campuses in Amherst, Boston, Dartmouth, and Lowell and a medical school in Worcester. It has more than 54,000 undergraduate and 17,000 graduate students. 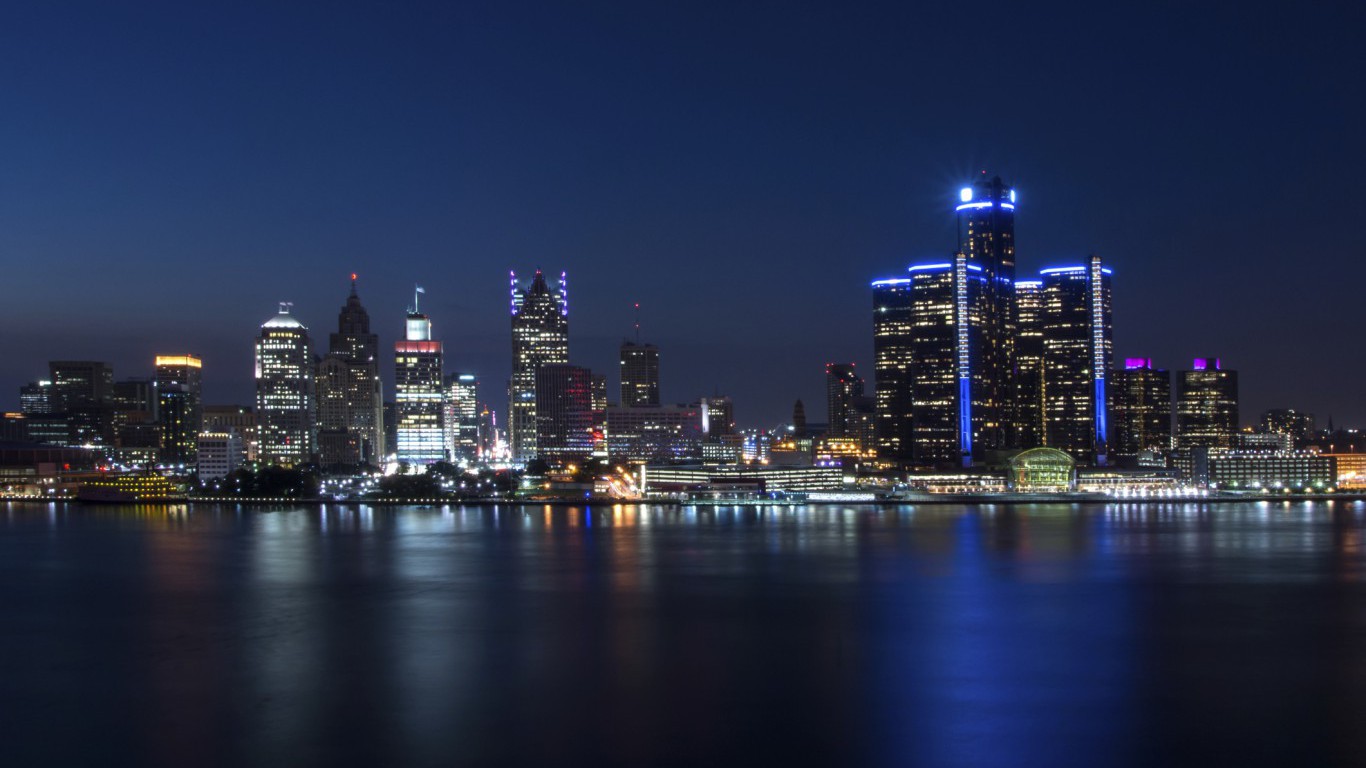 The University of Michigan System, including its three campuses and health system, is the largest employer in Michigan with 45,397 employees. Ann Arbor — the university’s main campus — enrolls nearly 30,000 undergraduates and is one of the country’s top 30 universities, according to U.S. News and World Report.

With more than 33,000 employees, the Mayo Clinic is the largest employer in Minnesota. In addition to three campuses in Minnesota, it also operates clinics and hospitals in Minnesota, Wisconsin, Iowa, and Georgia.

Wal-Mart employed 23,430 people in Mississippi, more than any other company in the state. As the largest employer in the state, the company’s recently announced wage increase may have a substantial impact on Mississippi’s economy. In its coverage of the announcement, Mississippi Public Broadcasting claimed the increase would improve personal incomes for thousands of state residents.

With more than 40,000 employees in Missouri, Wal-Mart is the state’s largest employer by a large margin. The company had 154 locations across the state, 109 of which were supercenters.