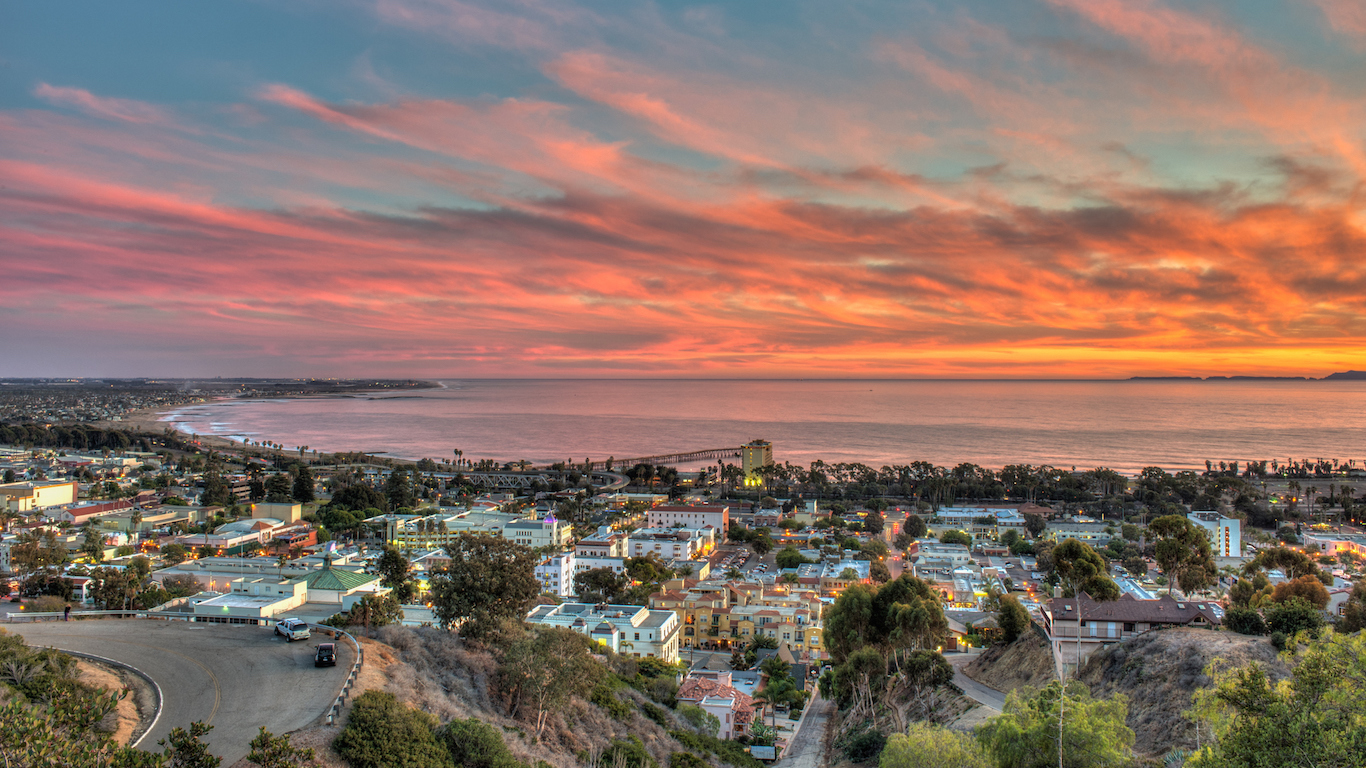 Nearly 15% of California residents 12 years and older said they smoked marijuana in the past year, the 12th highest share of all states. California was the first state in the nation to legalize medical marijuana use. Proposition 215 passed with 56% of the vote in 1996 and erased criminal penalties for possession of the drug. Now, Californians are permitted the possession of as much as 8 ounces of usable marijuana, six mature plants, and 12 immature plants for medical use. With a physician’s recommendation, a patient may be treated with marijuana for AIDS, anorexia, arthritis, cancer, chronic pain, and seizures associated with a range of conditions including epilepsy. 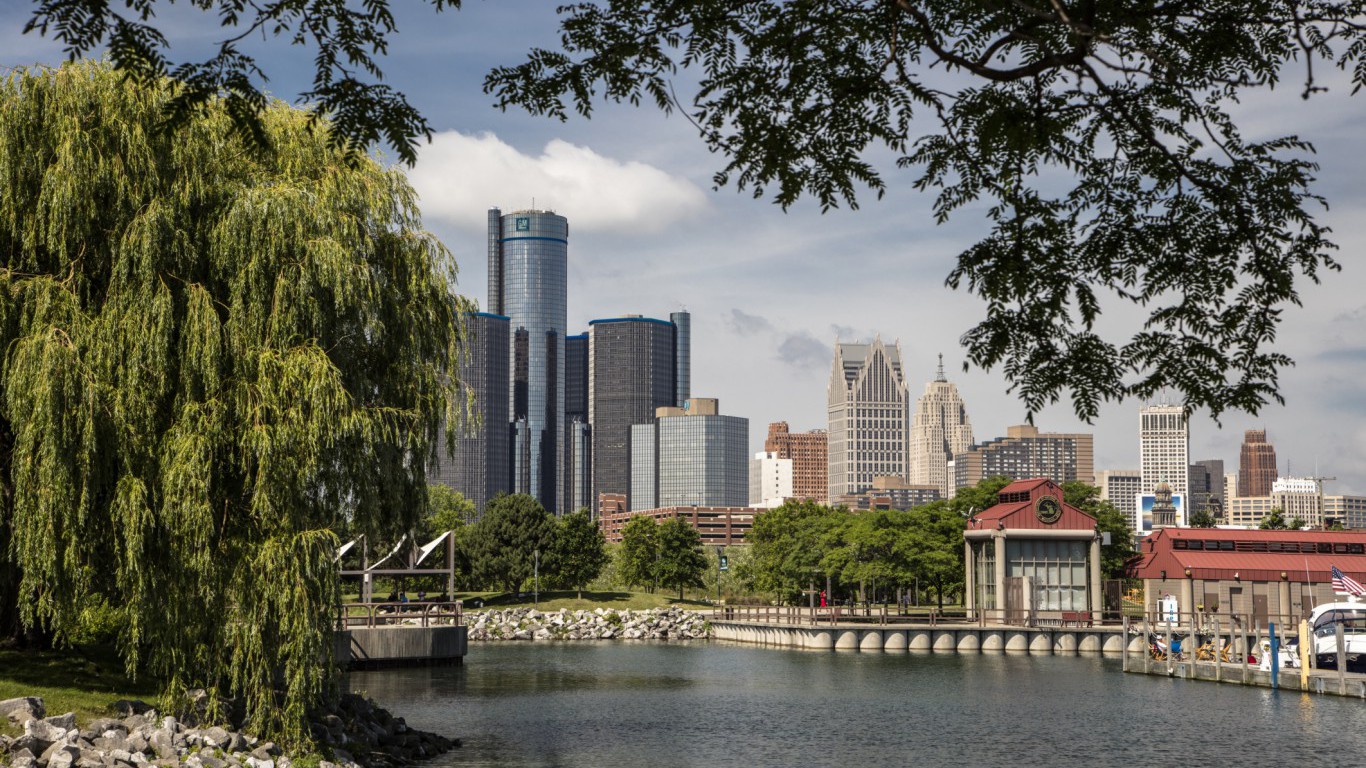 Michigan is one of only nine states where more than million people have used marijuana in the past year. Attitudes towards the drug in the Great Lake State have been fairly relaxed for some time now. In November 2008, state voters passed the Michigan Medical Marihuana Act, which allows residents with certain debilitating conditions, including PTSD and epilepsy, to legally use the drug.

For those without physician’s recommendation, marijuana possession is punishable in Michigan by up to a $2,000 fine or a year in jail or both. However, certain cities in the state have far more lenient laws. Voters in Ann Arbor decriminalized pot in 1972, making possession of any amount punishable by only a $5 fine. Today, possession in Ann Arbor will result in a $25 ticket. Marijuana users in Grand Rapids also have little to fear in terms of legal repercussions. On May 1, 2013, following the example of Ann Arbor, Grand Rapids residents voted to lower possession penalty.

A portion of marijuana users in New Mexico, who make up 15.6% of the 12 and over population, are consuming the drug medicinally. New Mexico removed penalties for use and possession for medical use in 2007. Marijuana use has been approved for those suffering from cancer, Crohn’s disease, epilepsy, glaucoma, HIV/AIDS, and other conditions. According to the state Department of Health, unexpectedly high demand in recent years has strained the Medical Cannabis Program and led to delays in the processing of applications. Meanwhile, some seriously ill patients in New Mexico have reported turning to the black market.

Despite the demand for medical marijuana in the state, the perception of great risk from smoking marijuana among New Mexico residents is relatively high — unlike most states with the highest pot smoking rates. Approximately 27% of residents believe smoking marijuana at least once a month is very risky, in line with the national share.