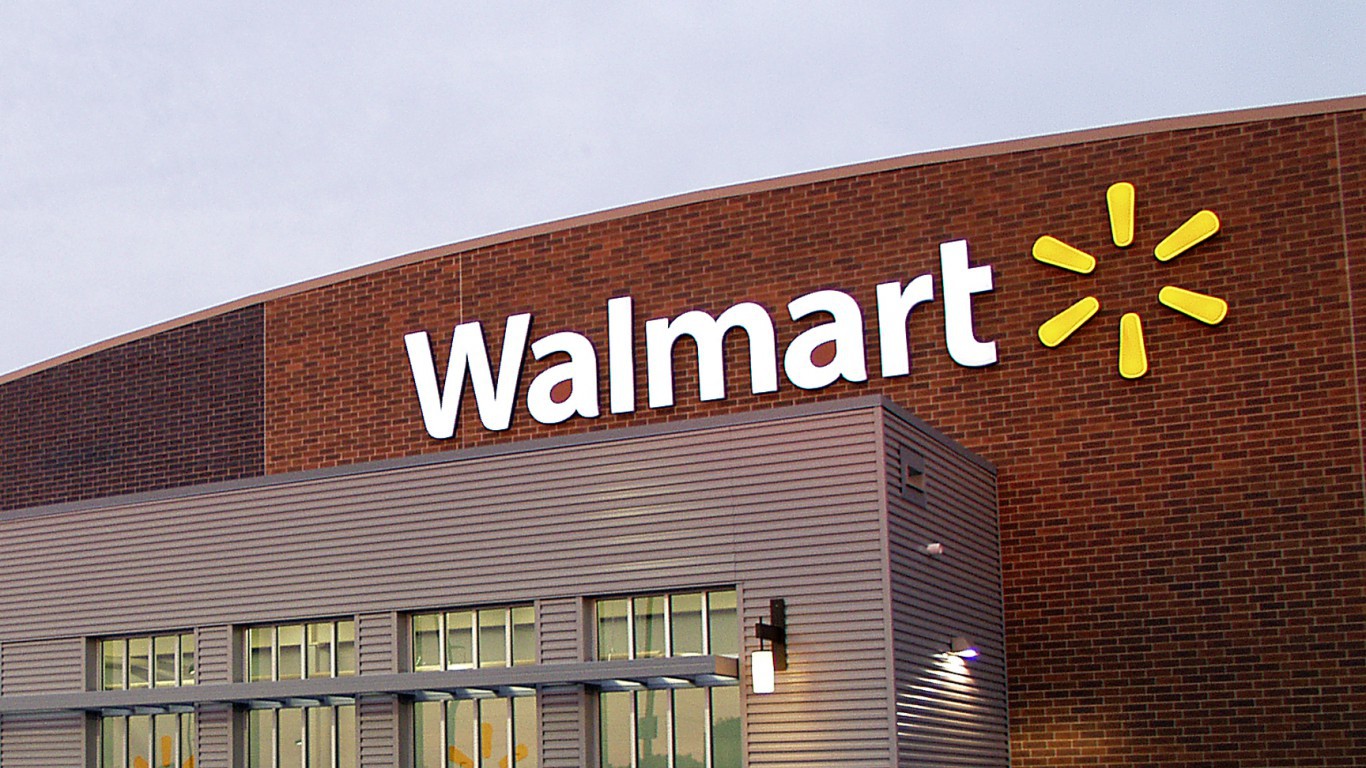 Despite recent efforts to improve employee morale and public perception, Wal-Mart finds itself yet again among the companies with the worst customer service. The share of respondents who ranked their experience with the company as poor actually increased from 13.8% last year to 14.7% this year.

Survey respondents cite knowledgeable and friendly staff as the most important aspects of good customer service. A low customer service ranking therefore often reflects poor training and discontent among company employees — and retail giant Wal-Mart, the largest private sector employer in the country, is infamous for treating its workers poorly. The company has been accused of gender and age discrimination and has historically been openly against organized labor.

The retail giant has attempted to improve its service. In the face of lagging sales in recent years, Wal-Mart aimed to improve company morale through several policy adjustments. Last year company executives relaxed the dress code and, most importantly, increased hourly wages for more than 100,000 of the company’s U.S. workers. 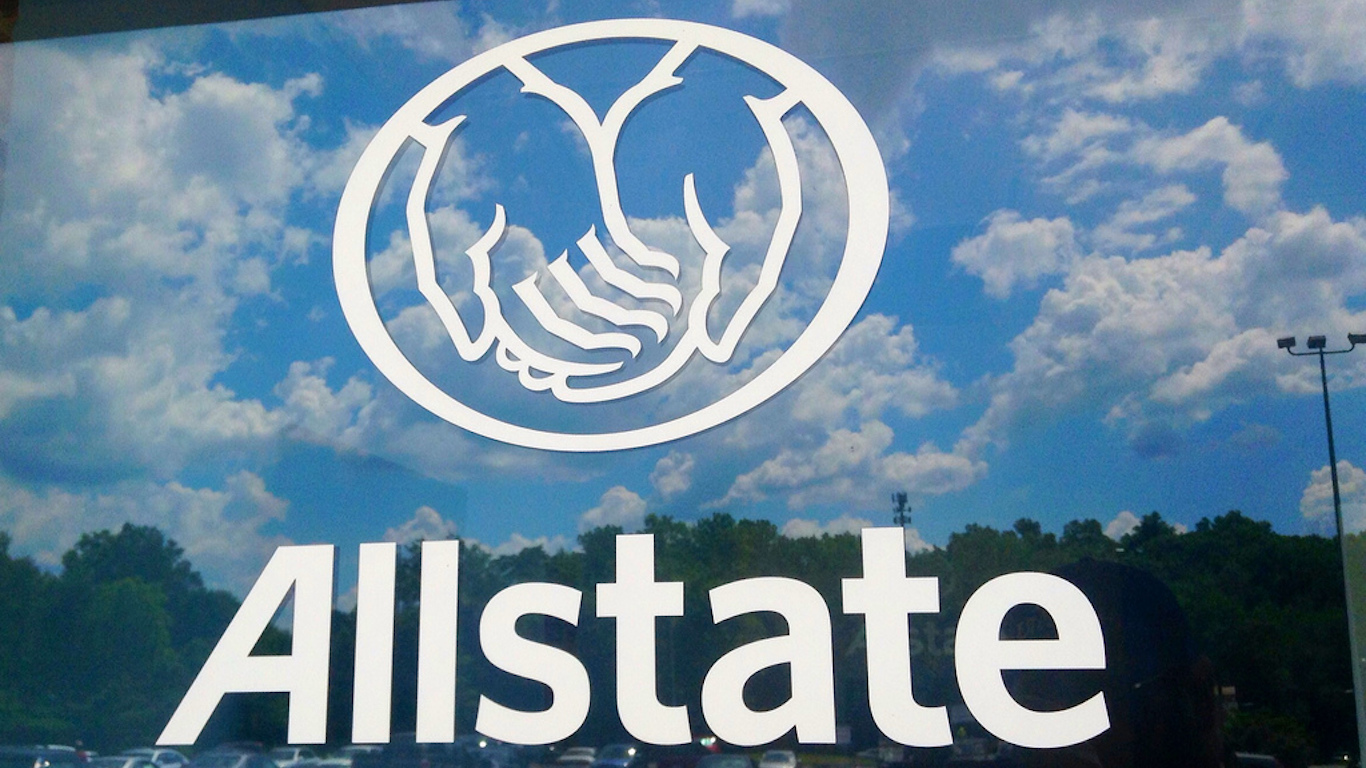 Allstate is making its first appearance on the Hall of Shame this year with 15% of survey respondents reporting a poor experience with the auto, home, and life insurance company. For car insurance customers in Georgia, Allstate implemented an average rate hike of 25% in May 2016. Some policyholders in the state are now paying as much 58% more than they did before the hike.

If increased rates had anything to do with customer complaints, Allstate’s popularity is likely to continue to suffer, as rate hikes will likely expand beyond Georgia. The company’s fiscal 2015 profits of $2.2 billion was lower than in both fiscal 2014 and 2013. Some auto insurance industry experts attribute declining profit and subsequent rate hikes to lower gas prices which have translated to more driving. As a result, there were more deadly car accidents in 2015 than in every year since 2008. 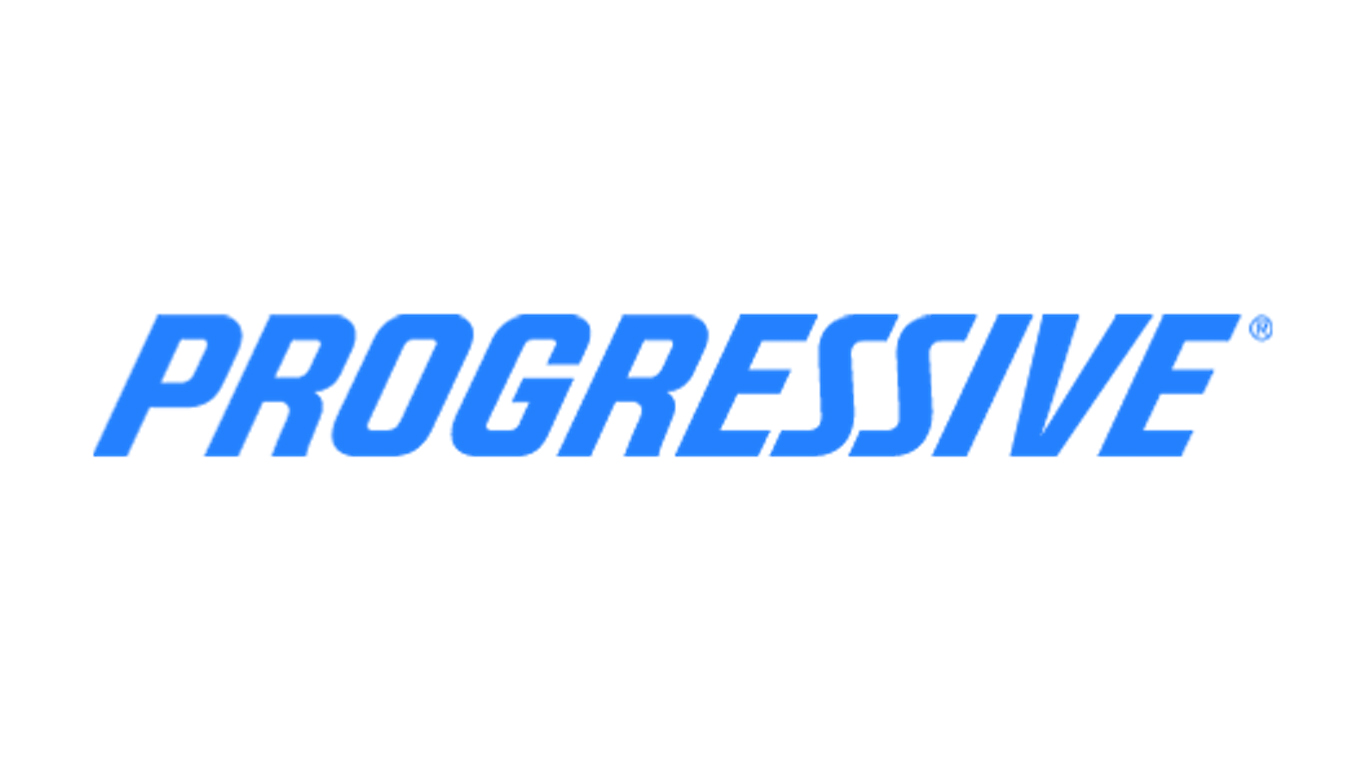