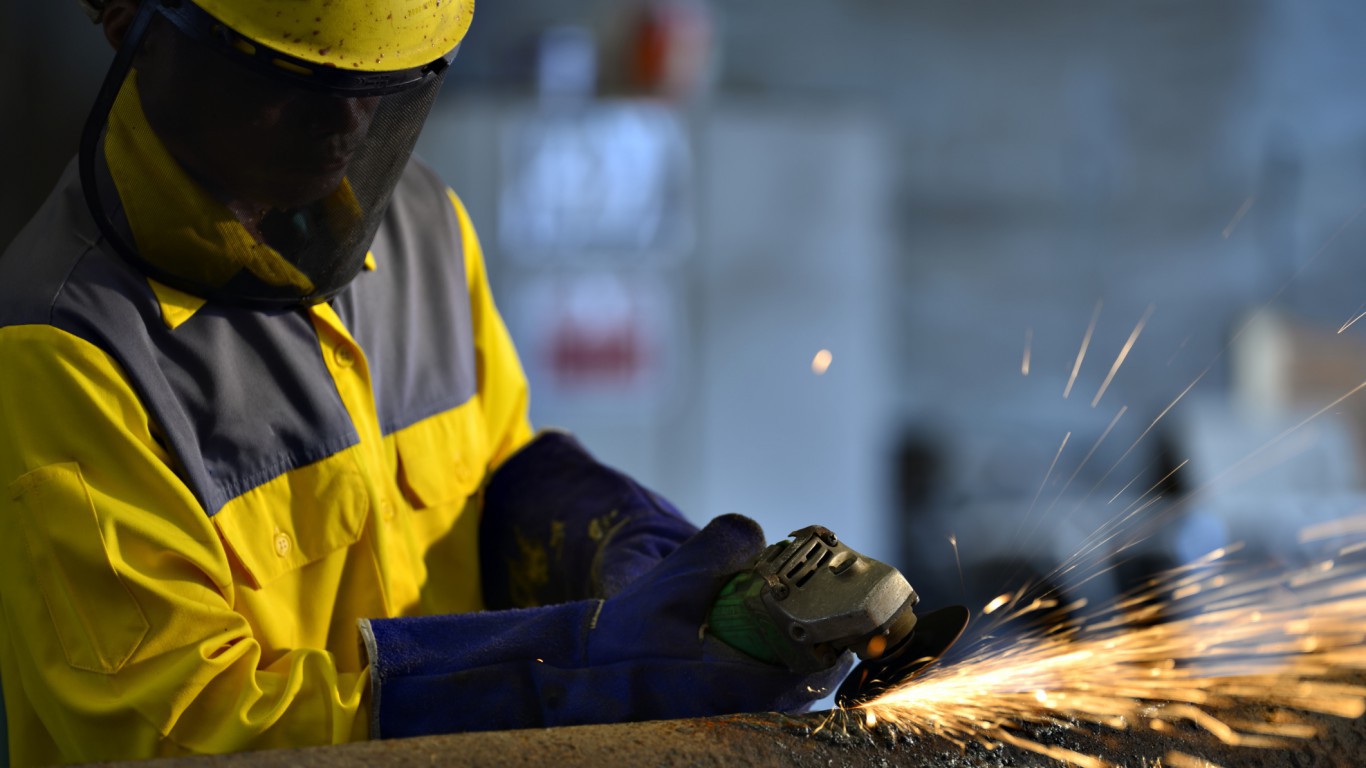 Metal and plastic machine tool cutting operators are one of many rapidly disappearing U.S. manufacturing jobs. While some jobs are being eliminated due to automated technology, foreign competition is perhaps the most important factor in the case of these jobs, at least historically. As a cost cutting measure, many American companies have moved production offshore where labor is cheaper. Offshoring will likely continue as employment in the machine tool cutting field is projected to decrease by 20.8% between 2014 and 2014. 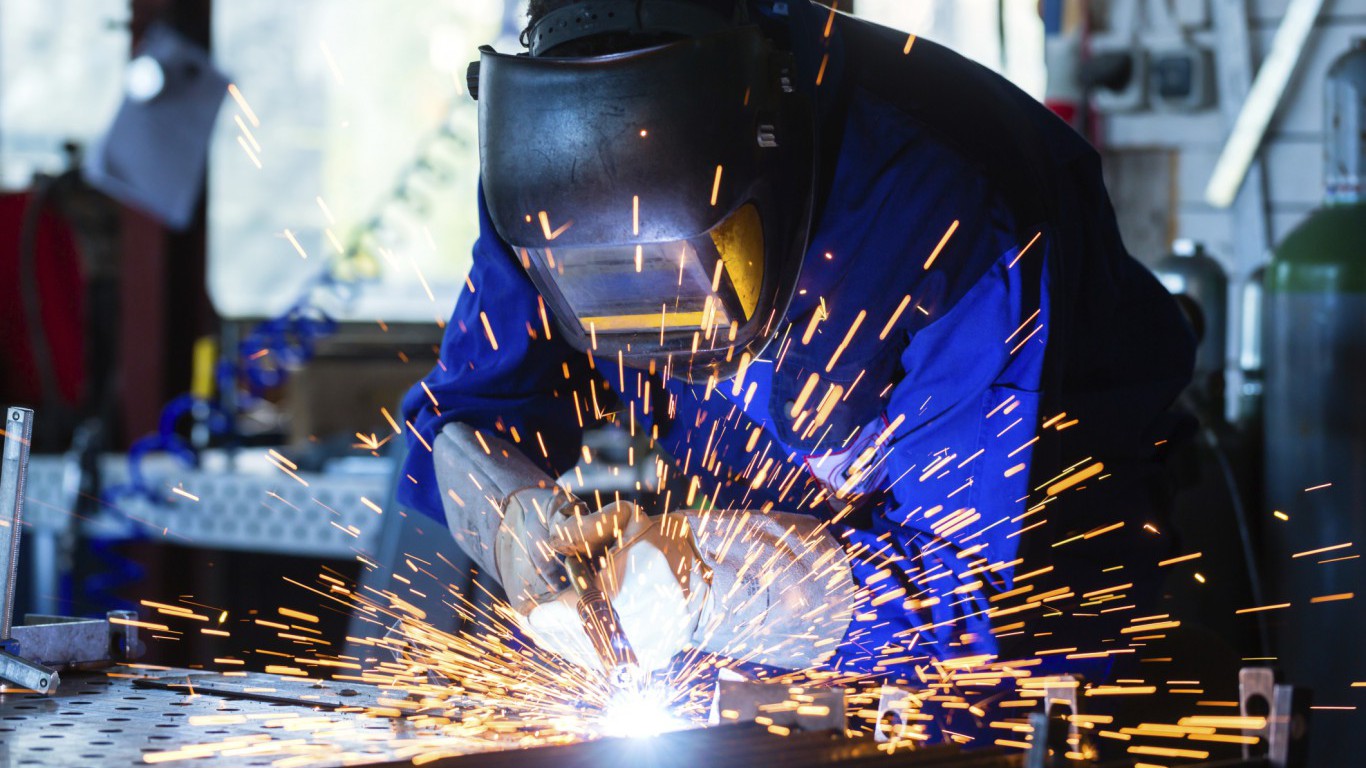 Employment among metal and plastic forming machine operators is largely expected to decline due to machinery advances that lower production costs and improve quality. Cheap foreign labor, however, has also had a large impact on the occupation. Both competition abroad and the use of computerized machinery will contribute to a 21.0% employment decline for metal and plastic forming machine operators in the decade ending in 2024. 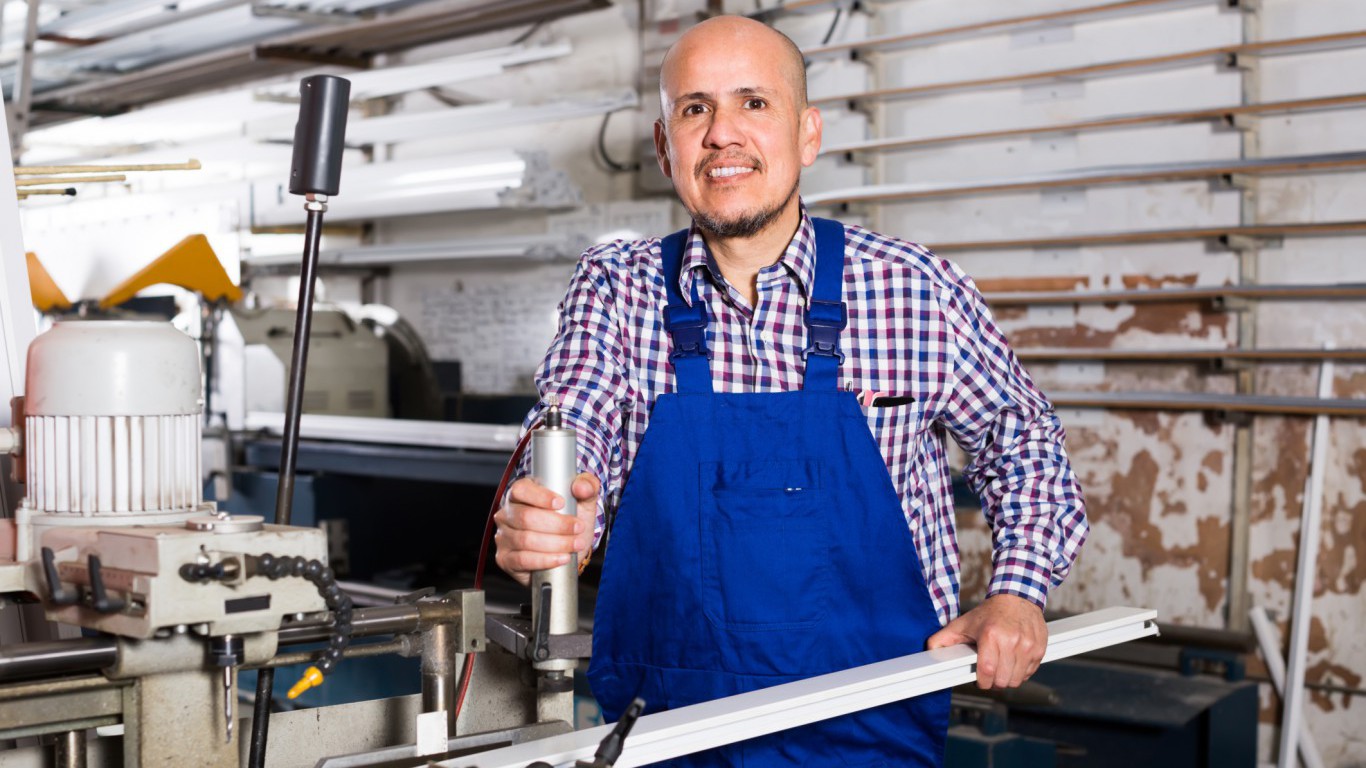 Metal and plastic model makers and patternmakers include such professions as fabricators, molding technicians, model makers, and machinists. Foreign manufacturing has driven the decay of U.S. steel industry for decades, and, like many workers in the metal and plastic industry, demand for model makers and patternmakers is expected to decline in the coming decade. Employment in the occupation is expected to fall by 22.2% over the decade ending in 2024, one of the largest contractions of any job.