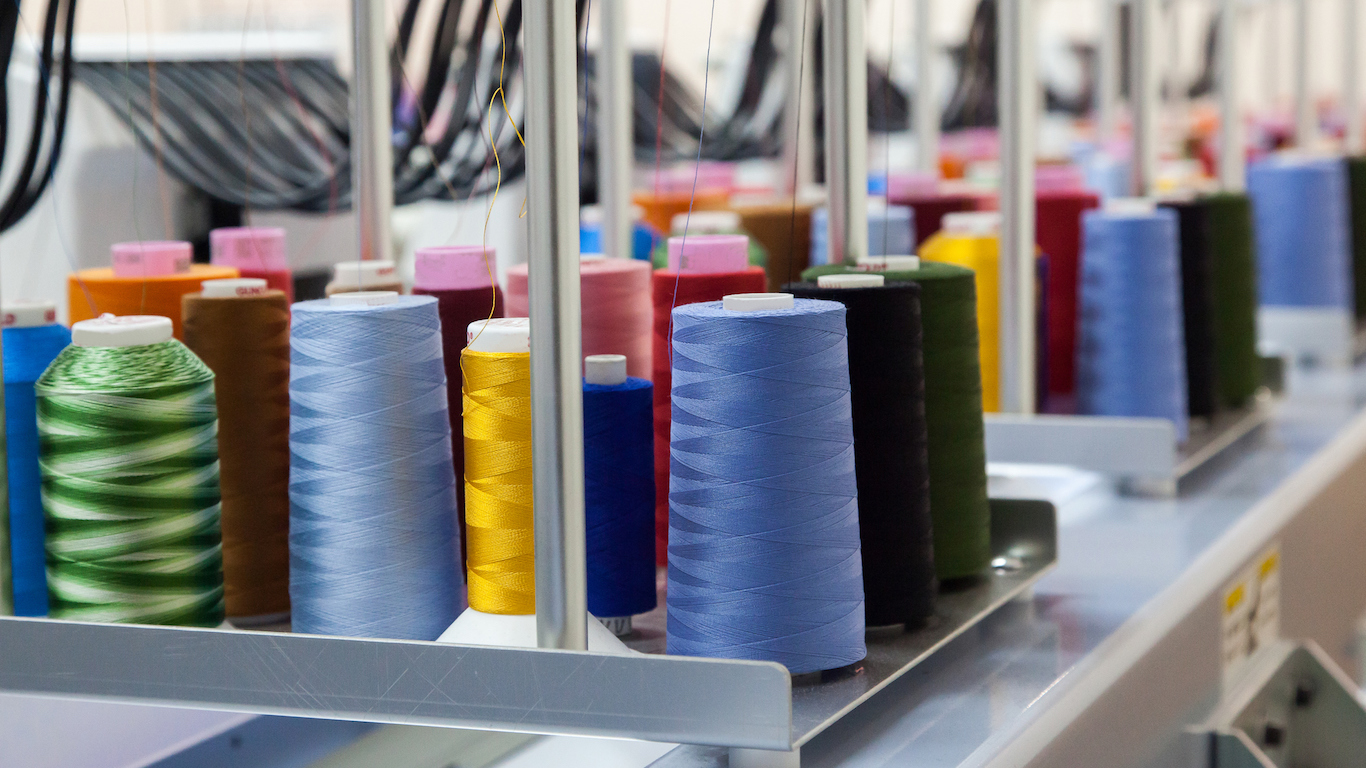 According to the Economic Policy Institute, more than 90,000 U.S. textile jobs were displaced due to shifts in trade with China in the first decade of the 21st century. Over the decade ending in 2024, the U.S. labor market will shed an 24.3% of the remaining textile jobs. While many of these job losses are attributable to increasing efficiency driven by technology, cheaper labor in other countries, such as China, is also contributing to employment decline in the U.S. textile workforce. 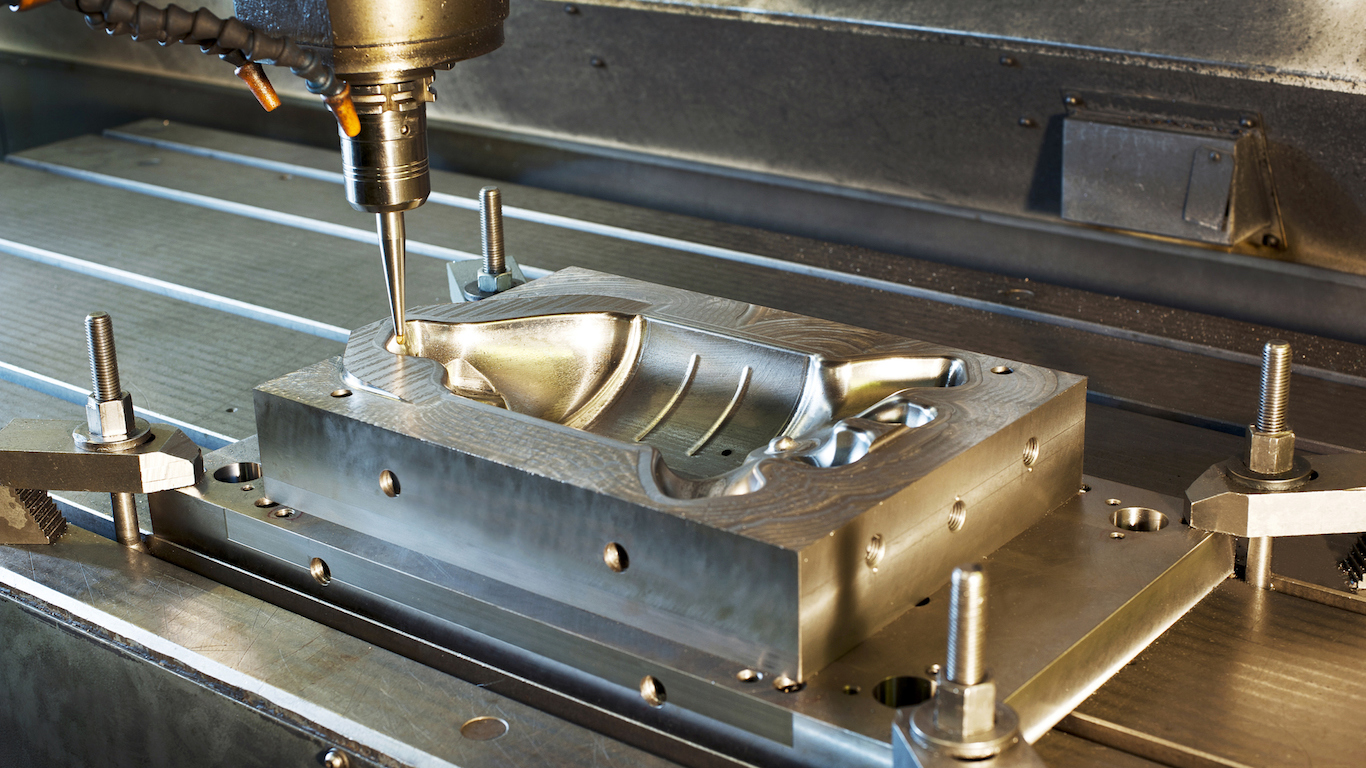 Molding machines are mostly used in foundries to make molds for metal castings. From 2001 to 2010, the United States lost 123,900 jobs related to fabricated metal products to China. According to the EPI, this was one of the largest hits taken by any sector. In the coming years, the BLS anticipates a continued decrease in the number of U.S. metal and plastic molders. While total U.S. employment is projected to increase by 7% between 2014 and 2024, the number of molding machine operators is expected to decrease by 25.2% over the same time. 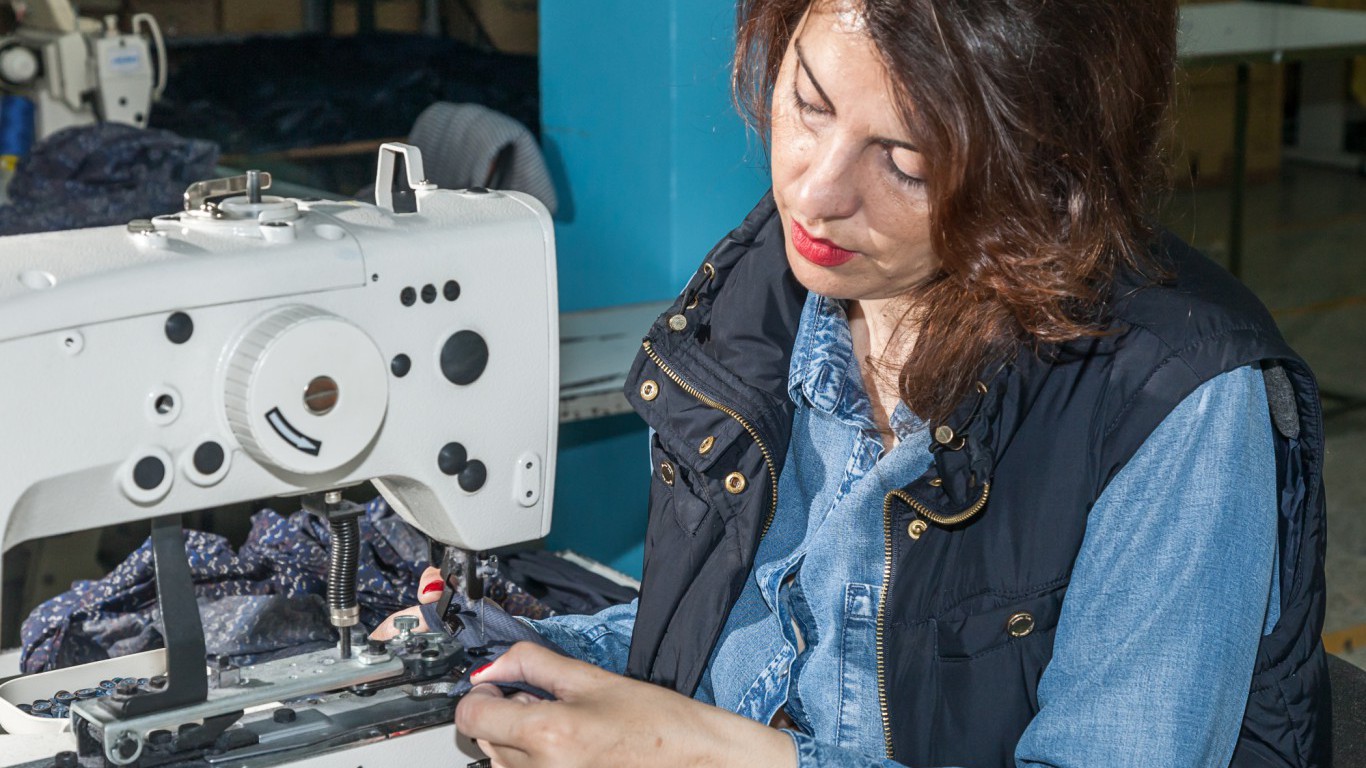