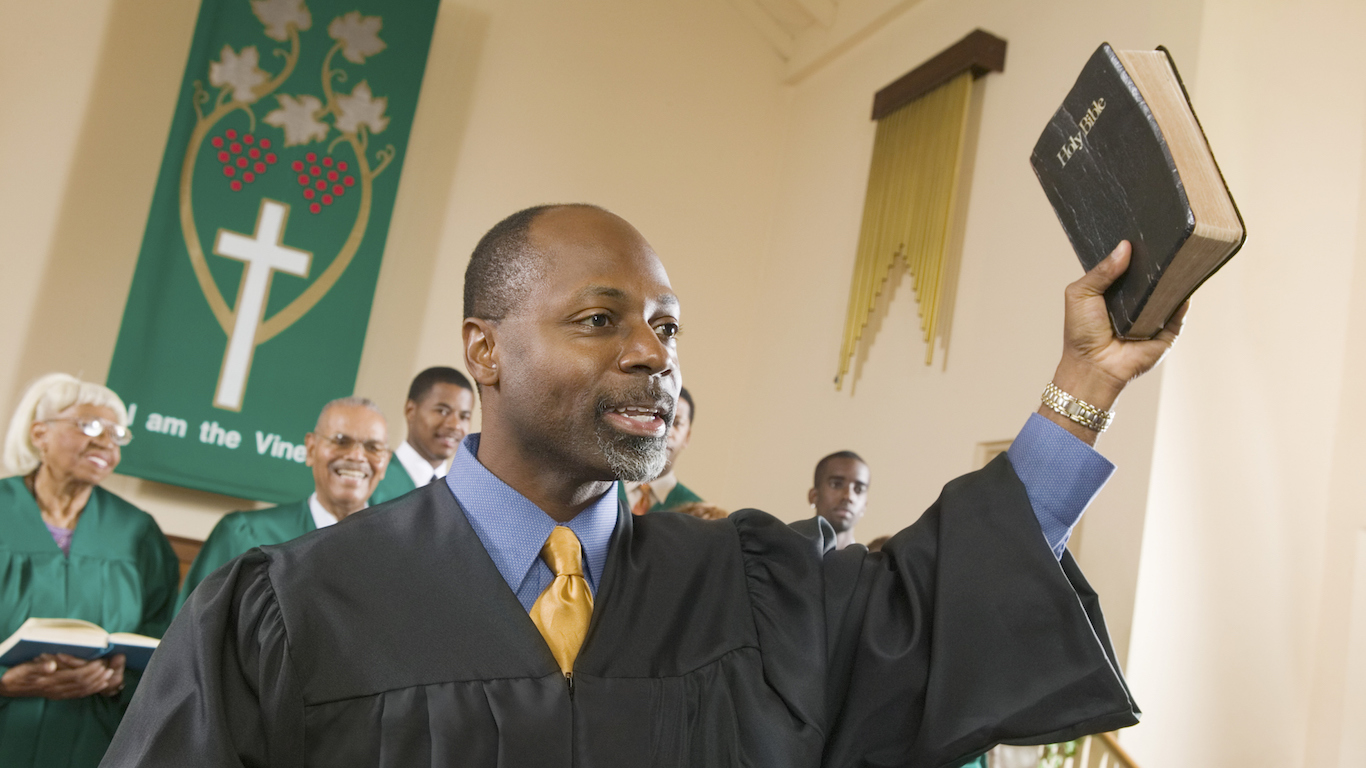 Religious workers trail only legislators as the lowest paid workers in a job that requires a college degree. The median wage of $28,750 a year for the occupation is lower than even the median wage for all jobs — even those that only require a high school diploma. While monetary gain is likely not the principal motive of individuals working at religious organizations, many such workers also typically work part time and have additional sources of income. 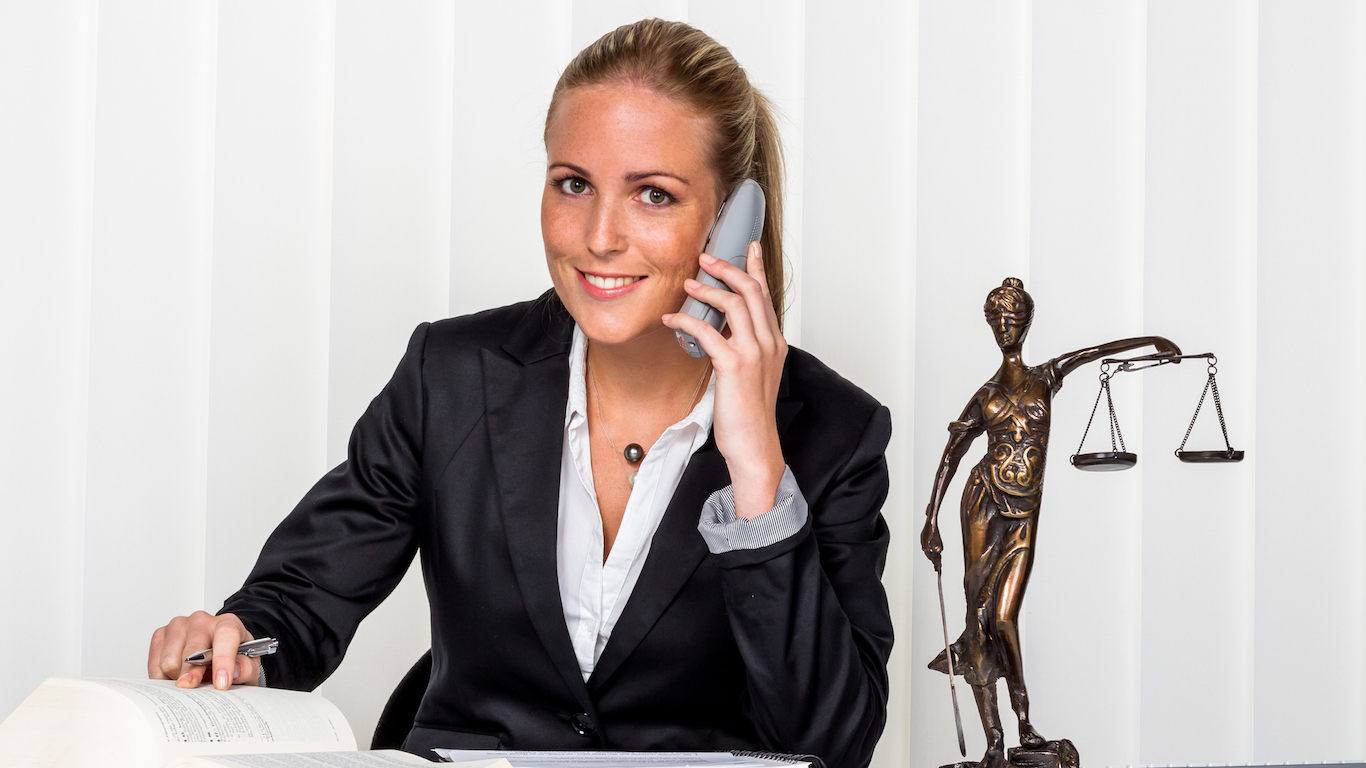 Legislators include all elected officials who develop and enact laws at local, tribal, state, and federal levels. Typically, legislators have at least a bachelor’s degree and gain experience on the job. The median salary of a legislator is $20,500 a year. The federal government frequently forgives student debt for workers after 10 years of public service, so pursuing a career as a legislator is by no means out of reach for indebted students seeking to avoid financial distress. It is not uncommon for legislators to have additional sources of income, and many of the individuals earning such low wages are likely working part time. According to the National Conference of State Legislatures, legislative work in most states is equal to about half to two-thirds of the average for a full-time job.