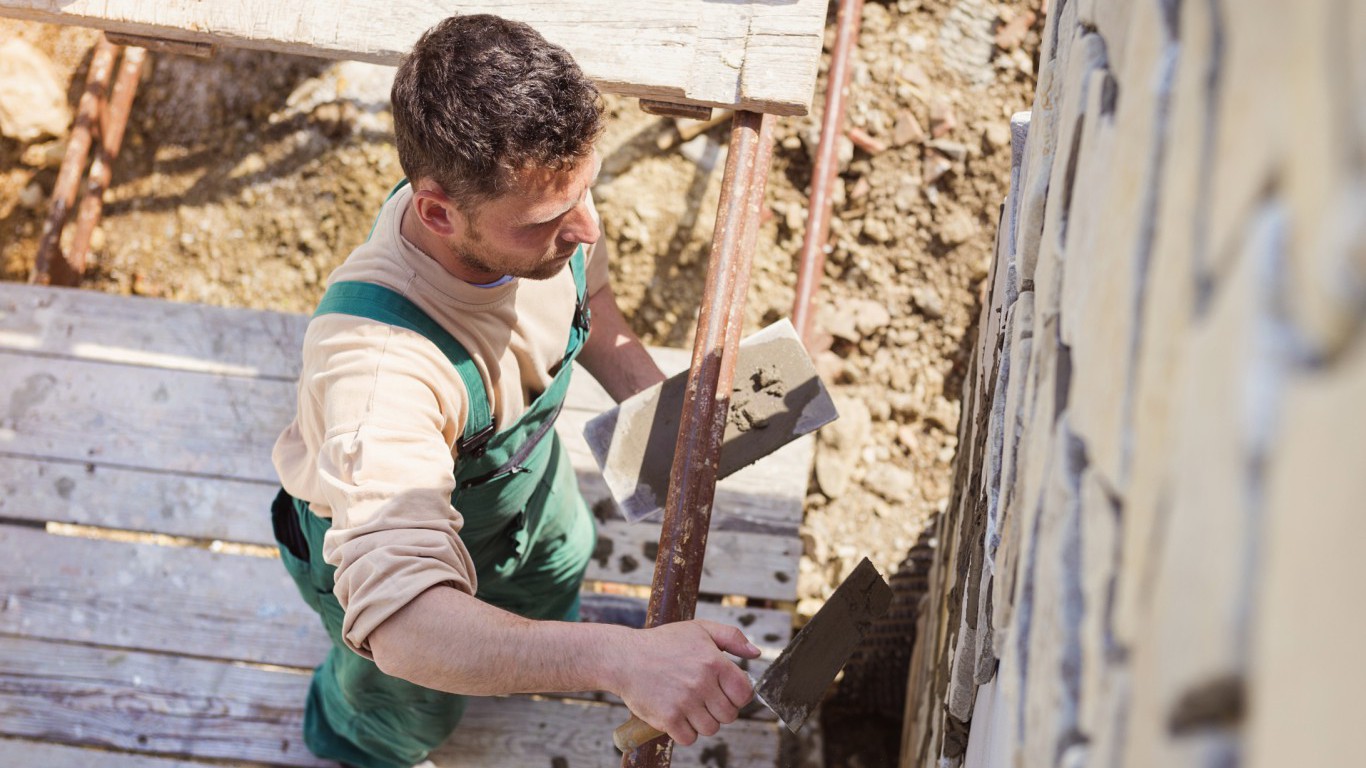 Helpers of brickmasons, blockmasons, stonemasons, and tile and marble setters often perform construction tasks that require less skill but are still an important part of the building process. As the population grows and the need for buildings, highways, and other infrastructure increases, the demand for masonry workers and their helpers will increase as well. Employment in the field is expected to grow by 22.4% by 2024, faster than the growth rate for the labor market as a whole. 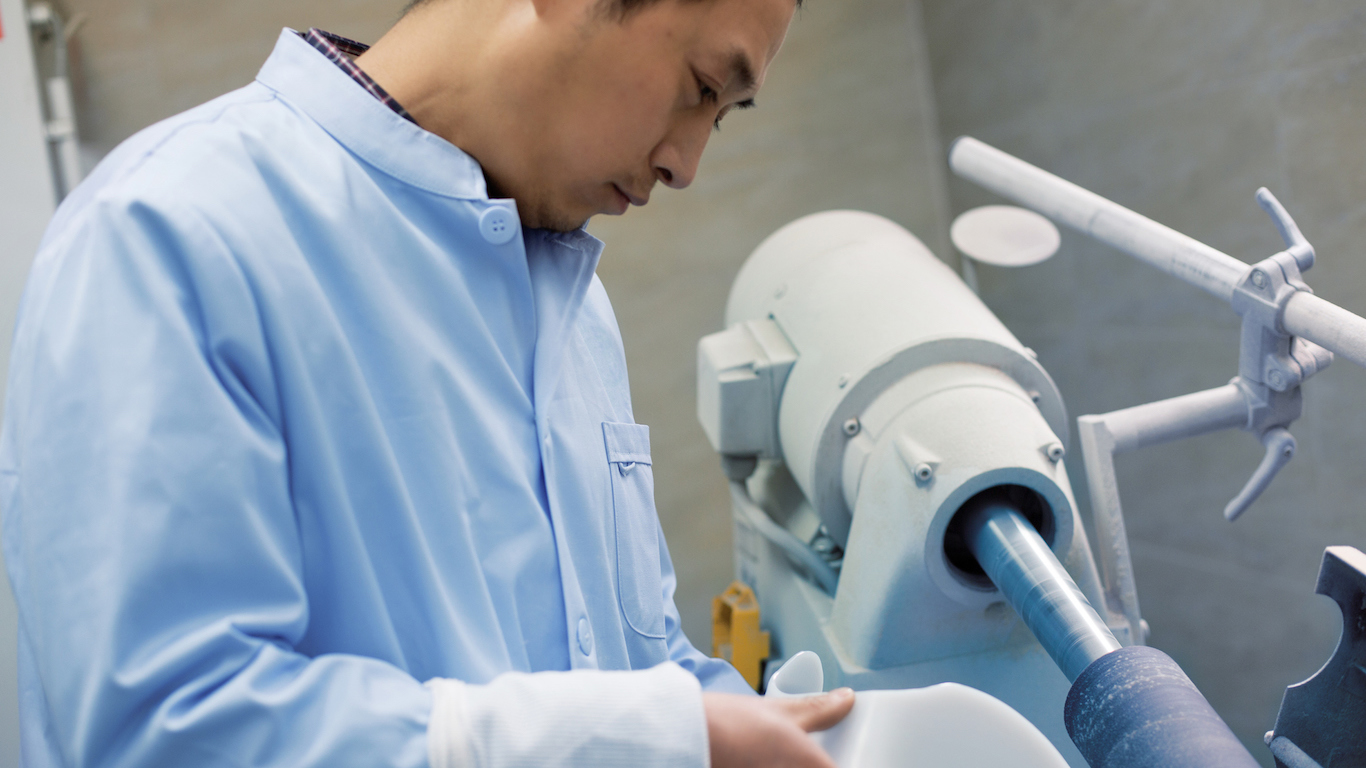 The demand for biomedical engineers is projected to increase considerably in the coming years. Biomedical engineers use technology to improve health care tools and practices. Such engineers can have a range of duties, including designing prosthetic limbs and artificial organs, publishing medical research, and installing and maintaining biomedical equipment. Like most medical professions, growth in the field is attributable to both an aging population and rapidly advancing technology. 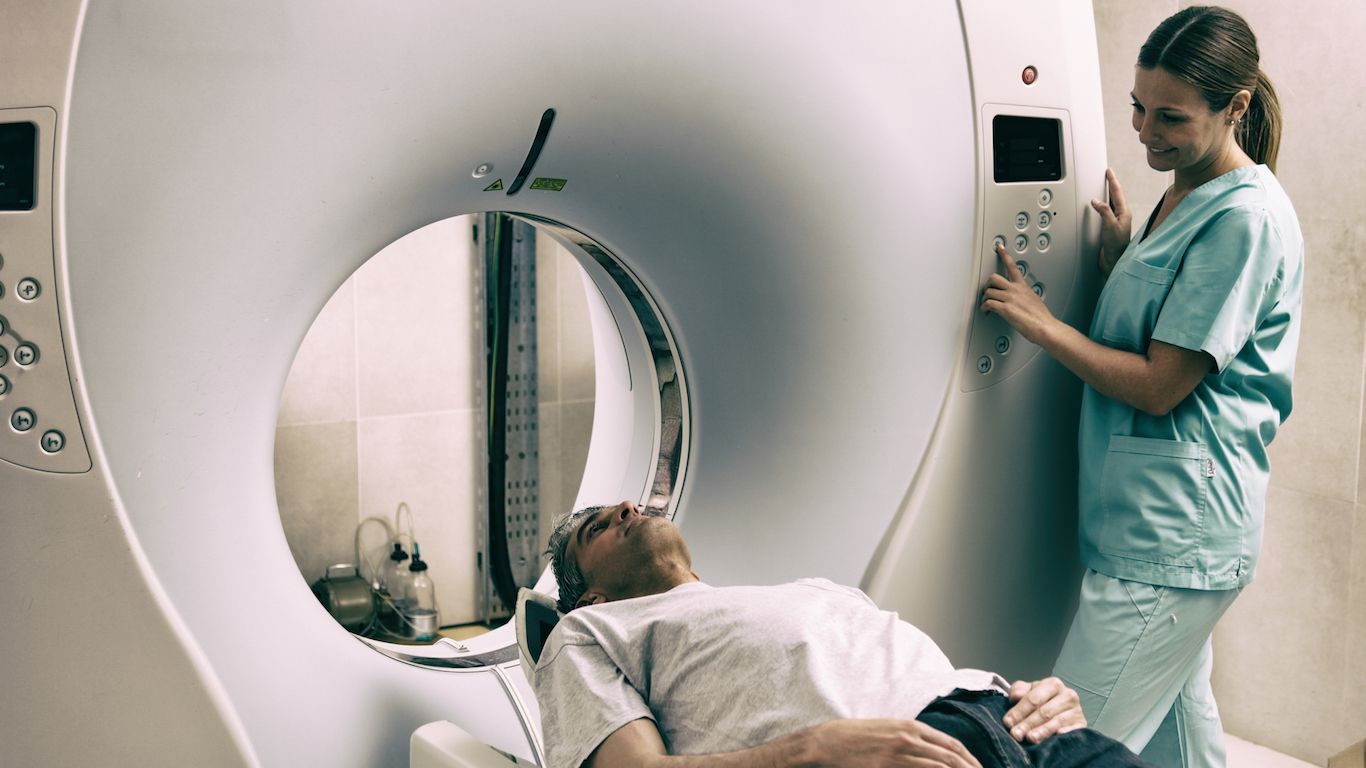 The aging baby boomer generation is largely responsible for the increasing demand for workers across the medical profession. Similarly, demand for surgical assistants, radiologic technicians, and ophthalmic medical technicians is projected to surge in the coming years. Health technologists and technicians are primarily responsible for operating machinery and equipment and assisting doctors during operations in hospitals and doctors’ offices. 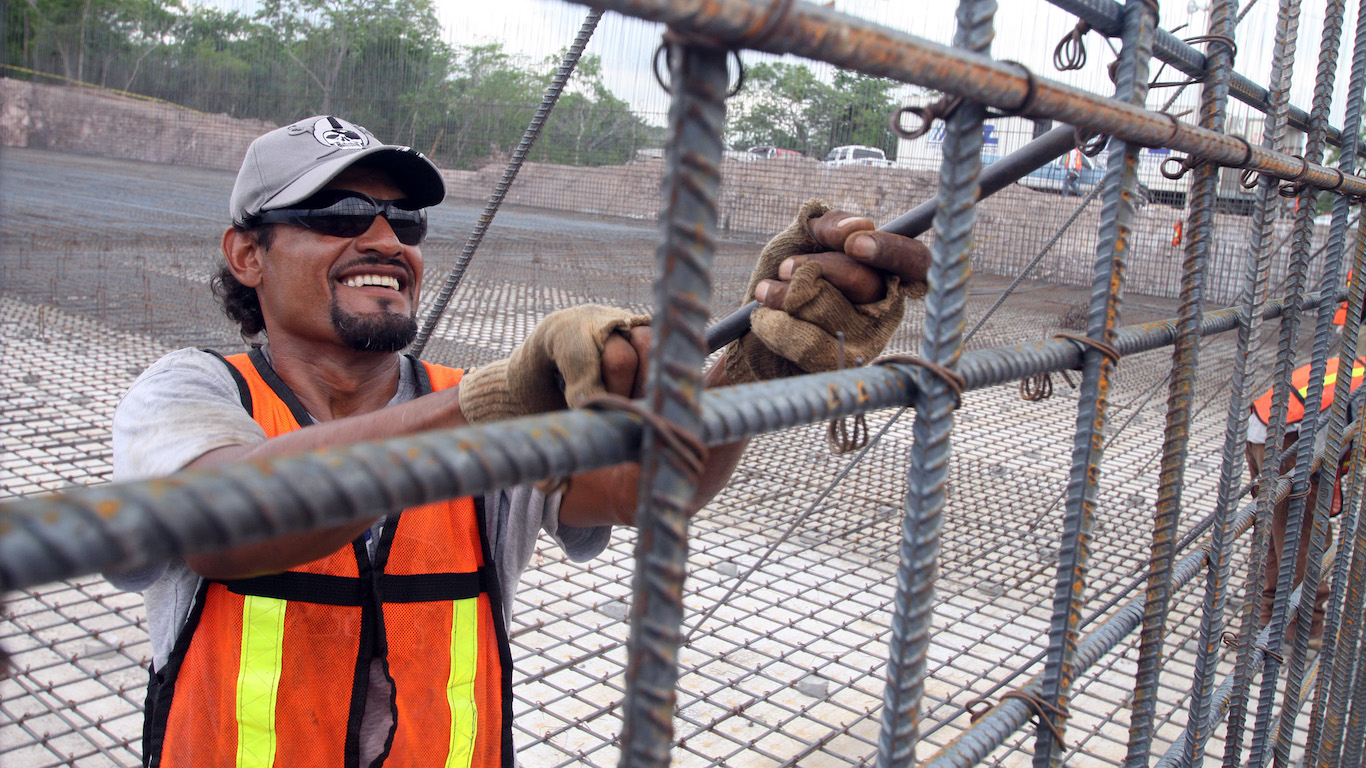 In a study conducted by the American Society of Civil Engineers, America’s infrastructure received a D+ rating. The BLS predicts that federal and state governments will increase funding for several infrastructure projects in the coming years, which will likely increase demand for ironworkers. Many of these projects will likely be to rehabilitate, maintain, and replace older highways and bridges. Employment in the field is expected to increase by 23.4% by 2024, with the most job prospects in large metropolitan areas. 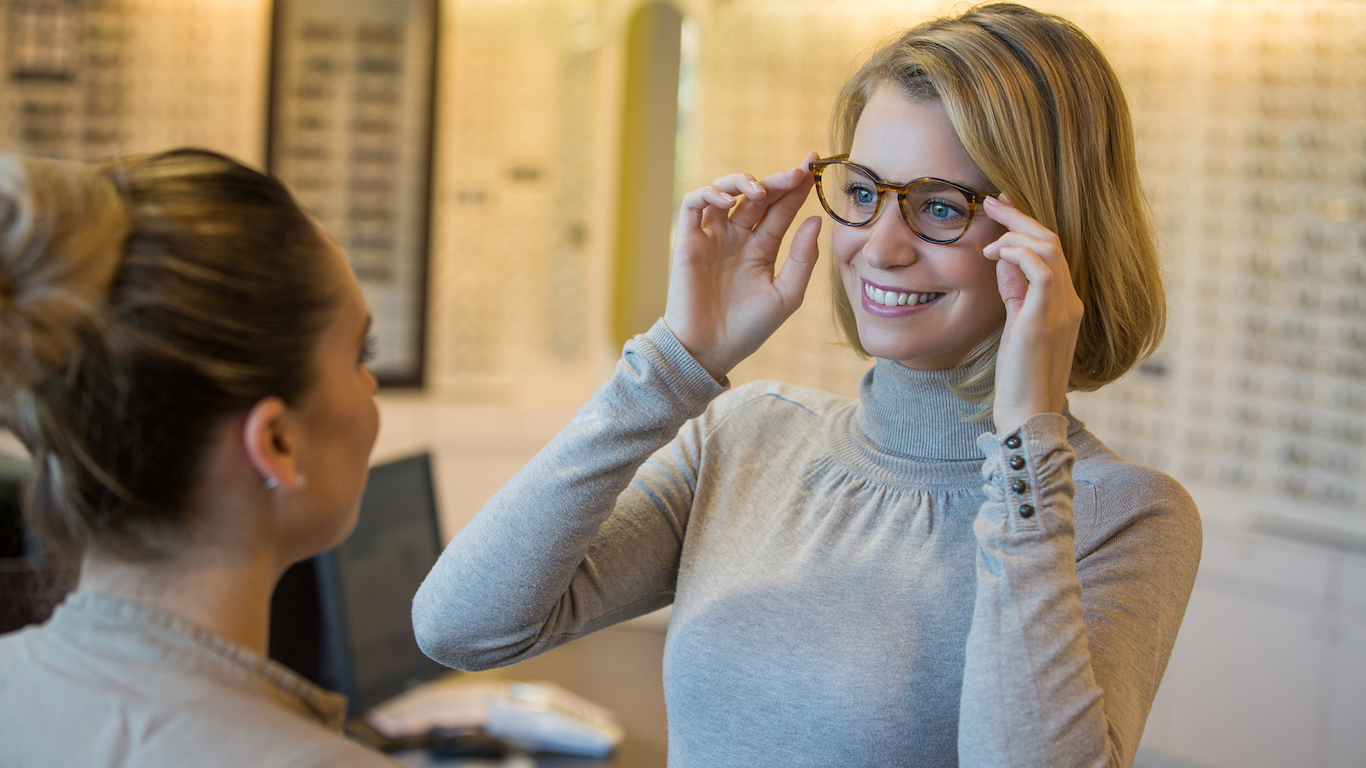 Dispensing opticians help fit customers with prescription eyeglasses and contact lenses. They can work either in optometrists offices or in stores that specialize in selling eyeglasses. Vision problems tend to become more common in older age, and as the baby boom generation gets older, more people are expected to need prescription glasses and contact lenses. As a result, the number of dispensing optician jobs is projected to increase by 23.7% by 2024, more than the vast majority of occupations.