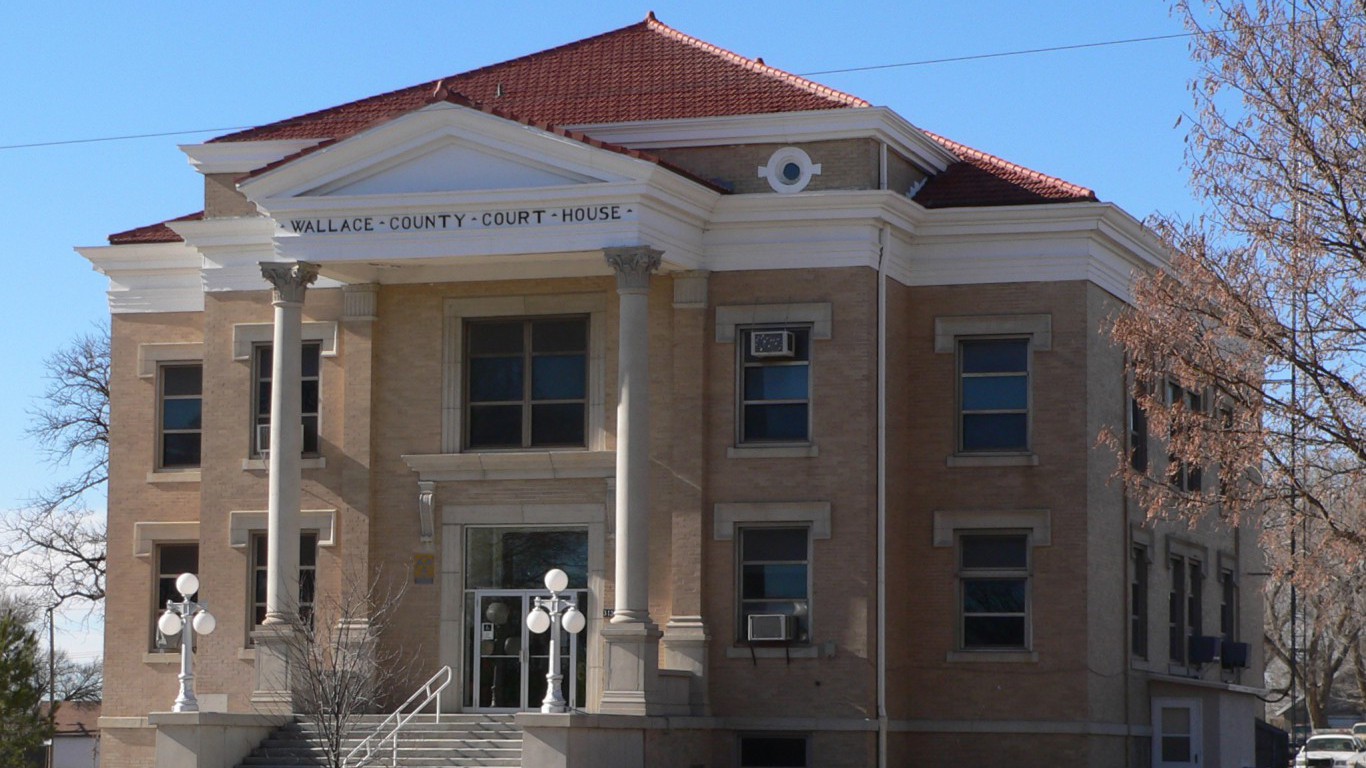 Romney won 89.9% of the 2012 votes cast in Wallace County, Kansas, compared to the 47.2% he received on a national scale. Regions of the country that skew Republican also tend to skew white, and Wallace County is no different — more than 95% of residents identify solely as white. Also like more Republican-heavy parts of the country, Wallace County residents are also less educated, with only 21.2% of adults attaining at least a bachelor’s degree, a smaller share than the 29.3% of American adults with such a degree. 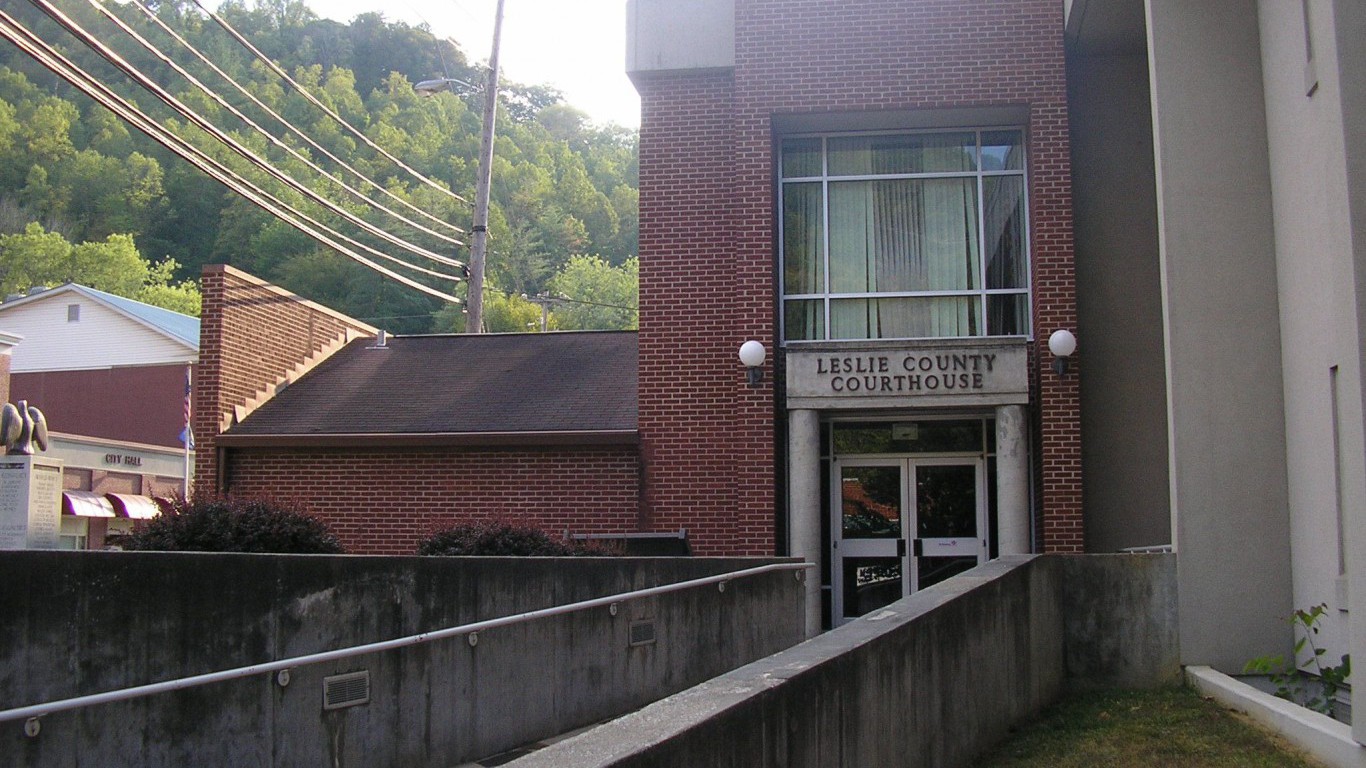 Kentucky is a relatively conservative state and has voted for the Republican candidate in each of the last four presidential elections. In 2012, 61% of state voters preferred Romney. In Leslie County, 89.7% of those who went to the polls voted for Romney. Leslie County is represented in Congress by Republican Hal Rogers, who has been in office since 1981. 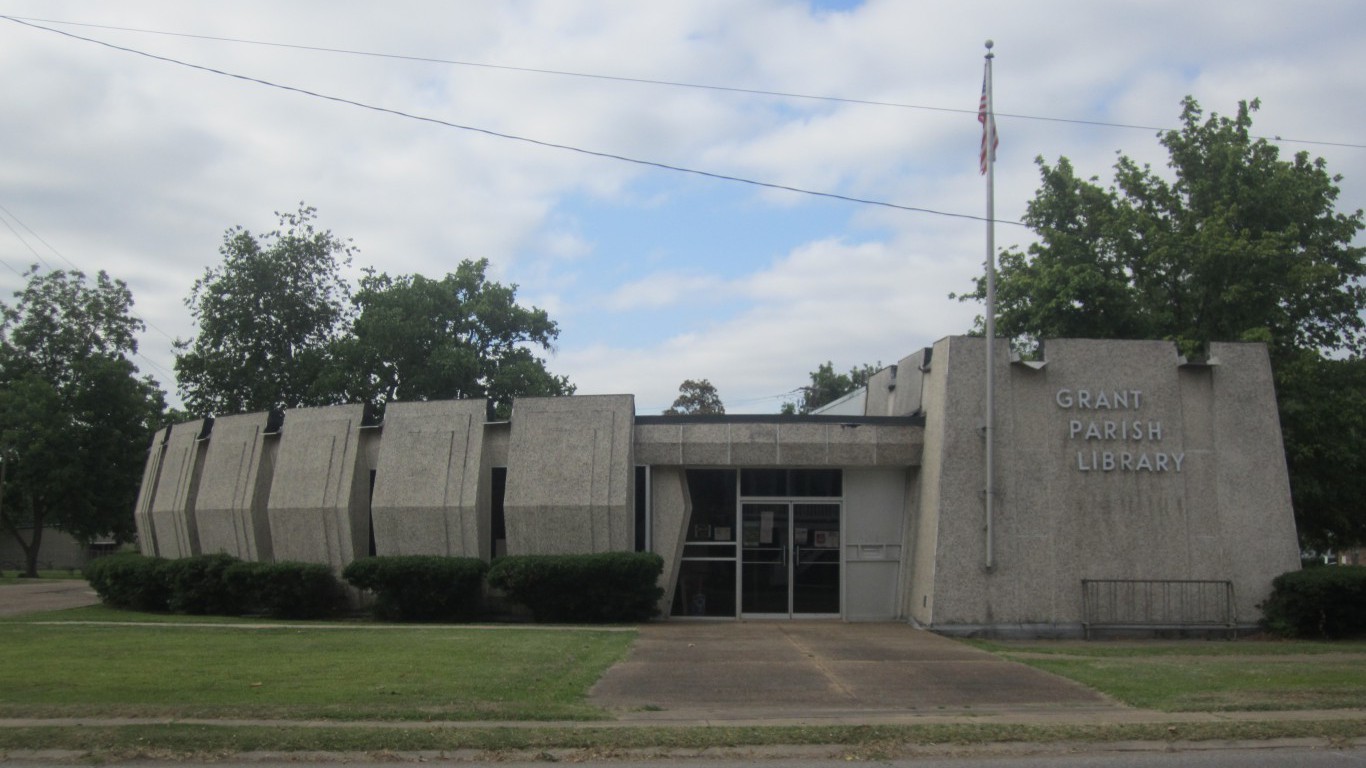 While Romney narrowly lost the 2012 presidential election, he received 81.7% of the votes in Grant Parish, the reddest county in Louisiana. Republicans are disproportionately white, as is Grant Parish, with more than 75.0% of residents identifying solely as white. Grant Parish is represented in the House by Republican Ralph Abraham. The senators from Louisiana are Bill Cassidy and David Vitter — both Republicans. 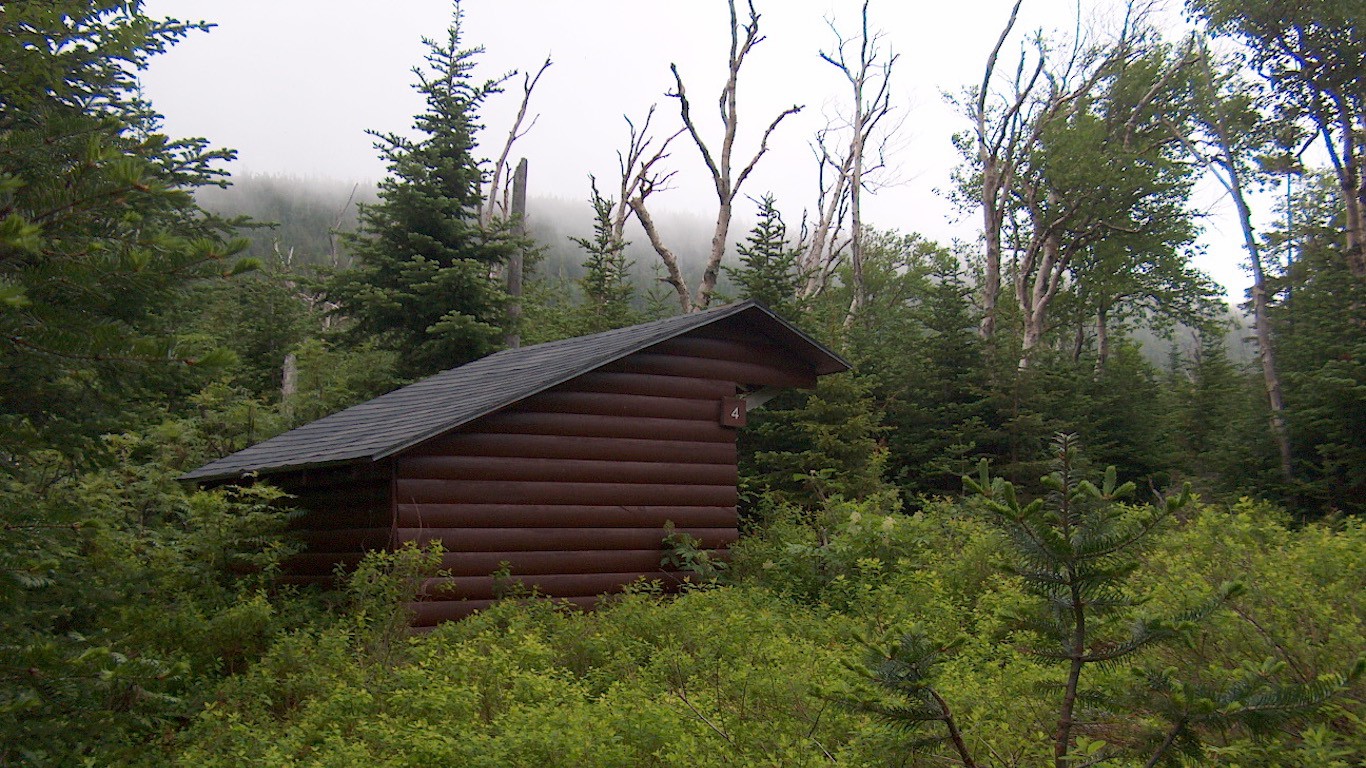 While Maine went to Obama in 2012, Romney won 50.9% of the 2012 votes cast in Piscataquis County, the most of any county in the state. The county’s voting record on the congressional level, however, has not always supported Republicans. In four of the last five elections, county voters favored a Democrat. Most recently, however, Maine’s 2nd District, which includes Piscataquis, elected Rep. Bruce Poliquin, a Republican, to the House. 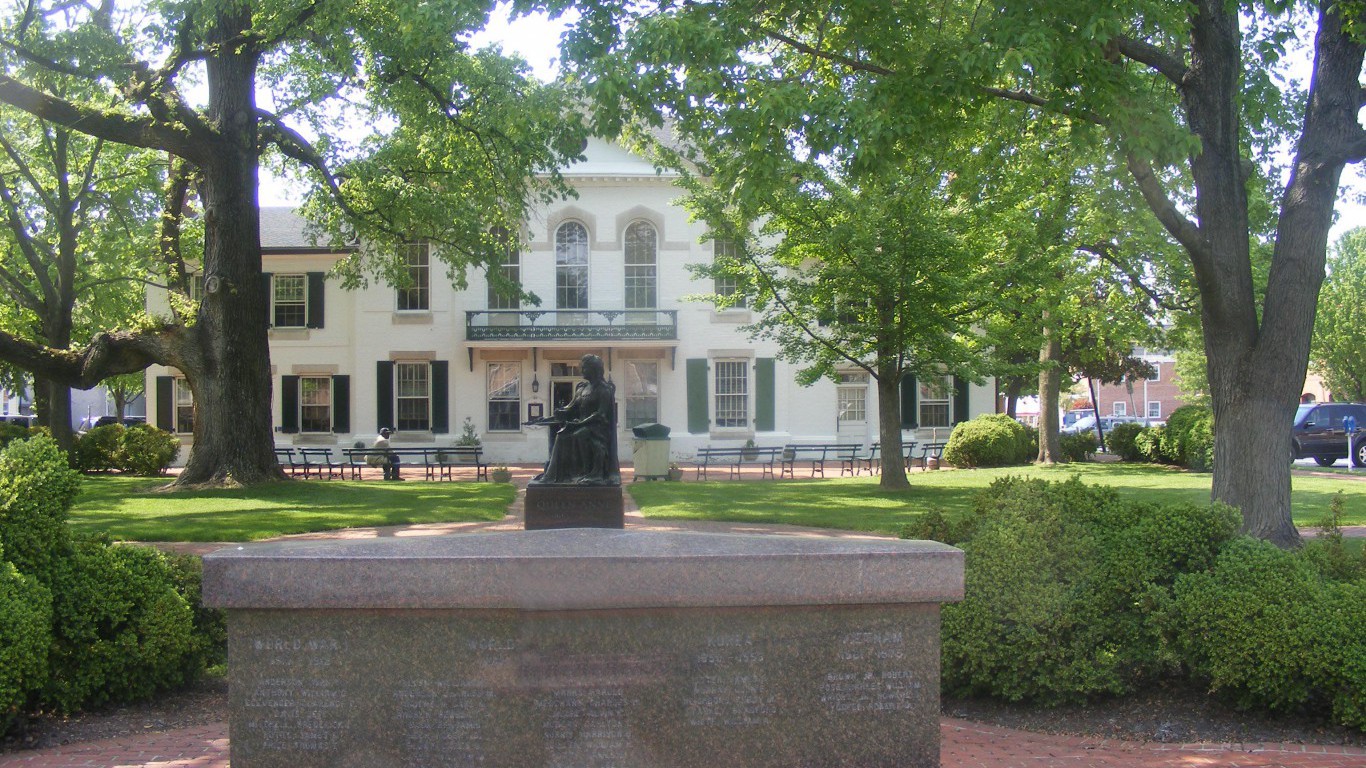 Queen Anne’s is the most Republican county in Maryland, with 64.3% of voters casting a ballot for Romney in 2012, even as 62% of state voters supported Obama. Both senators from the state are Democrats, but Queen Anne’s County is represented in the House by Republican Andy Harris of the state’s 1st district.