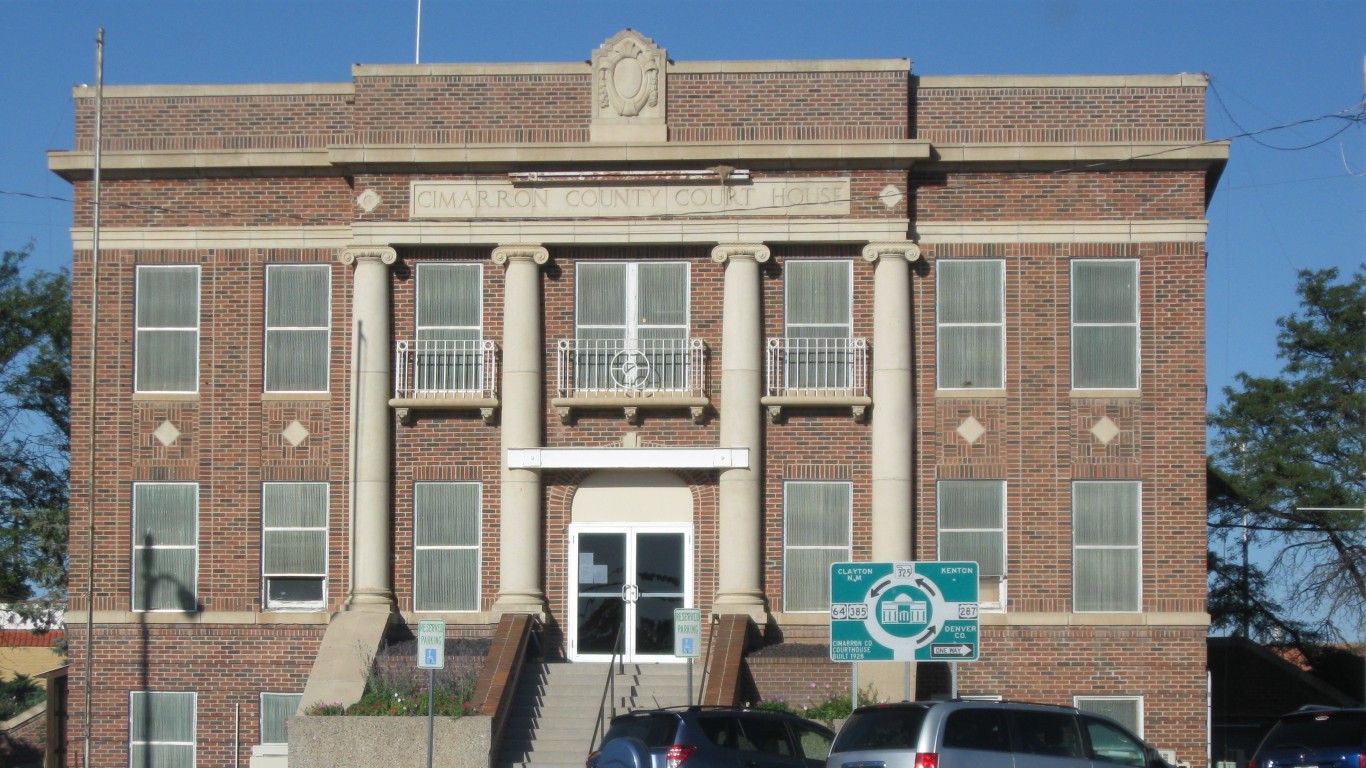 Romney won 67% of Oklahoma’s votes in 2012 — only Wyoming and Utah cast a higher share of votes for the Republican presidential candidate. Romney received more than 90% of votes cast in Cimarron County. The county’s representation in Congress is similarly one-sided, as seats in both the senate and the state’s 3rd District — which includes Cimarron County — have been represented by Republicans for nearly 20 years. 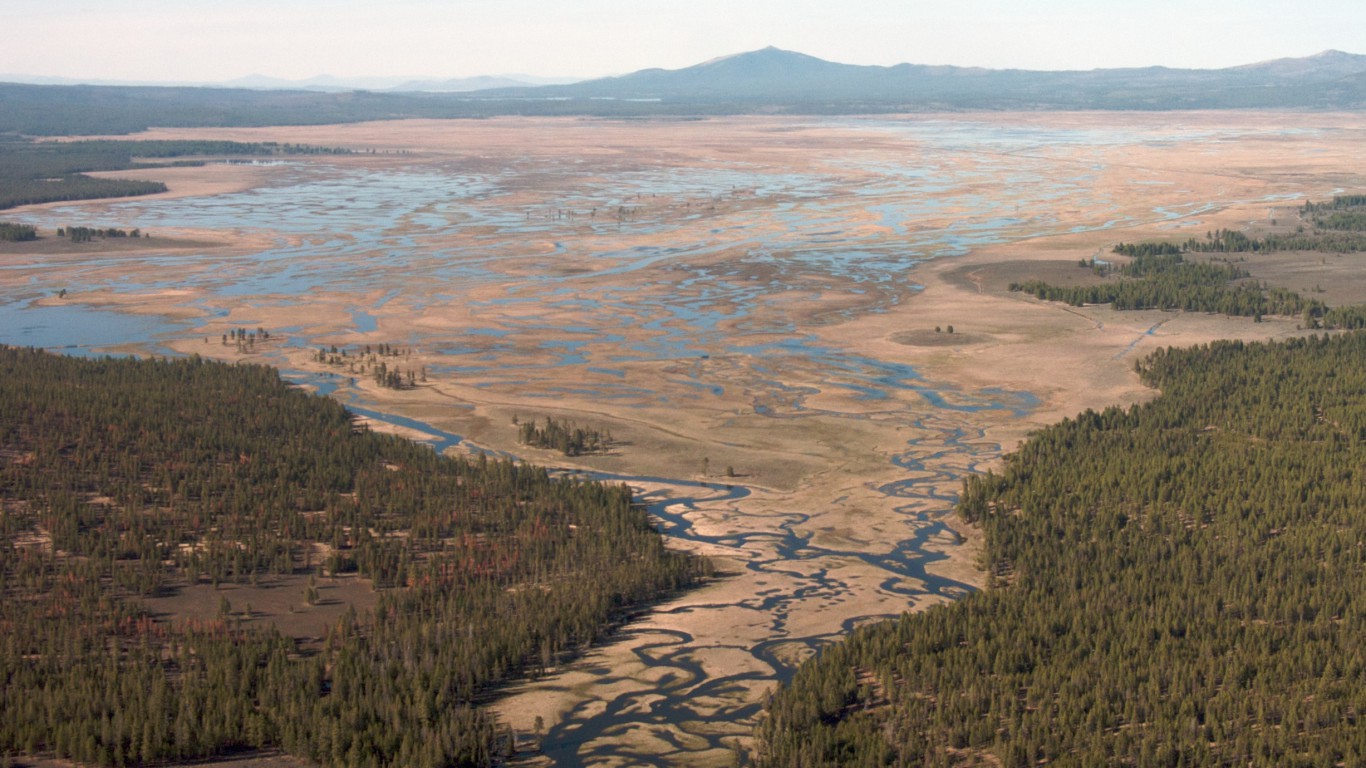 Despite the majority of state voters casting ballots for Obama, more than three-quarters of all Lake County voters cast a ballot for Romney in 2012. The county is part of the state’s 2nd District, which has been represented by Republican Rep. Greg Walden since 1999. Walden’s district has been in the news lately as it includes the Malheur National Wildlife Refuge, which is being occupied by armed protesters. 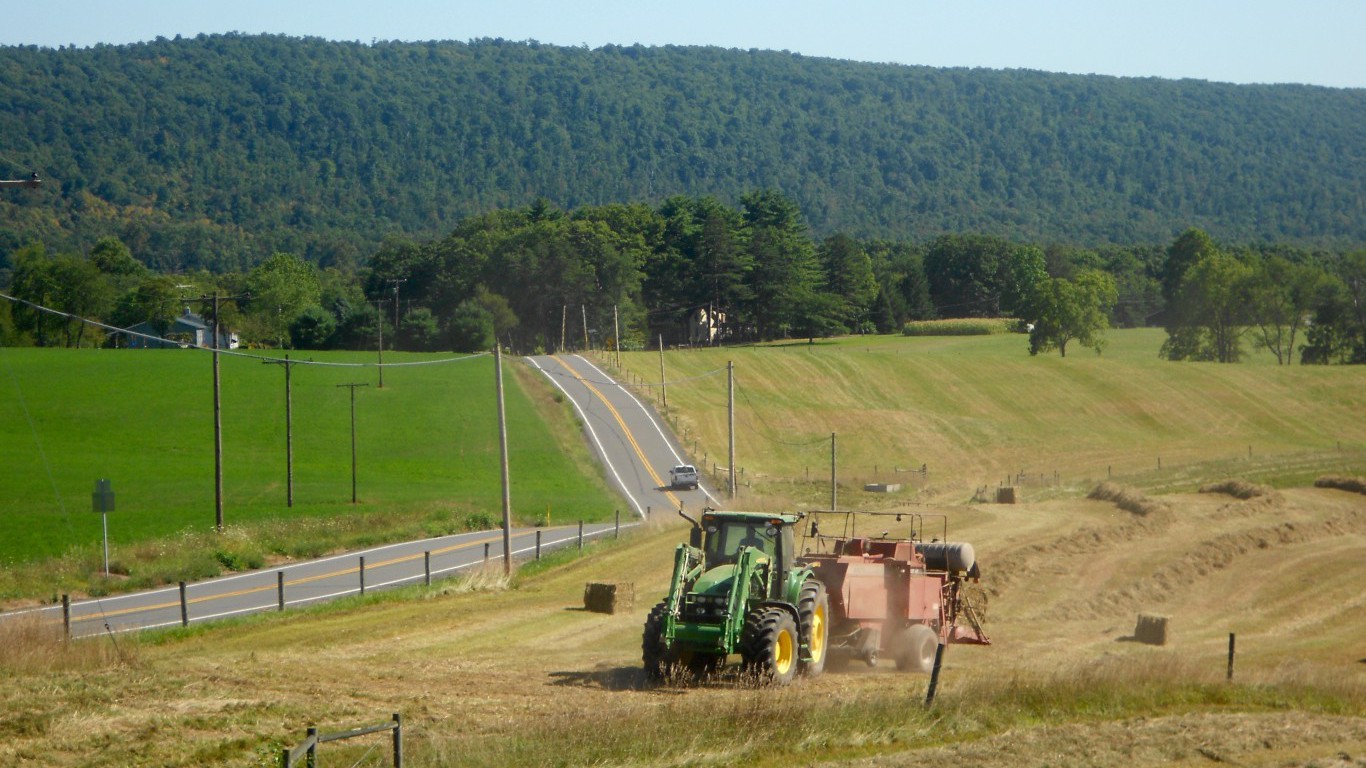 With 47.0% votes going to Romney and 52.0% going to Obama, Pennsylvania had one of the closest presidential elections of any state in 2012. In Fulton County, however, the vote was less divisive. More than three-fourths of votes in the county went to Romney, the highest share in the state. In addition to voting for the Republican presidential candidate, the congressional district that covers the county has elected the same Republican to the House of Representatives for the past seven elections. 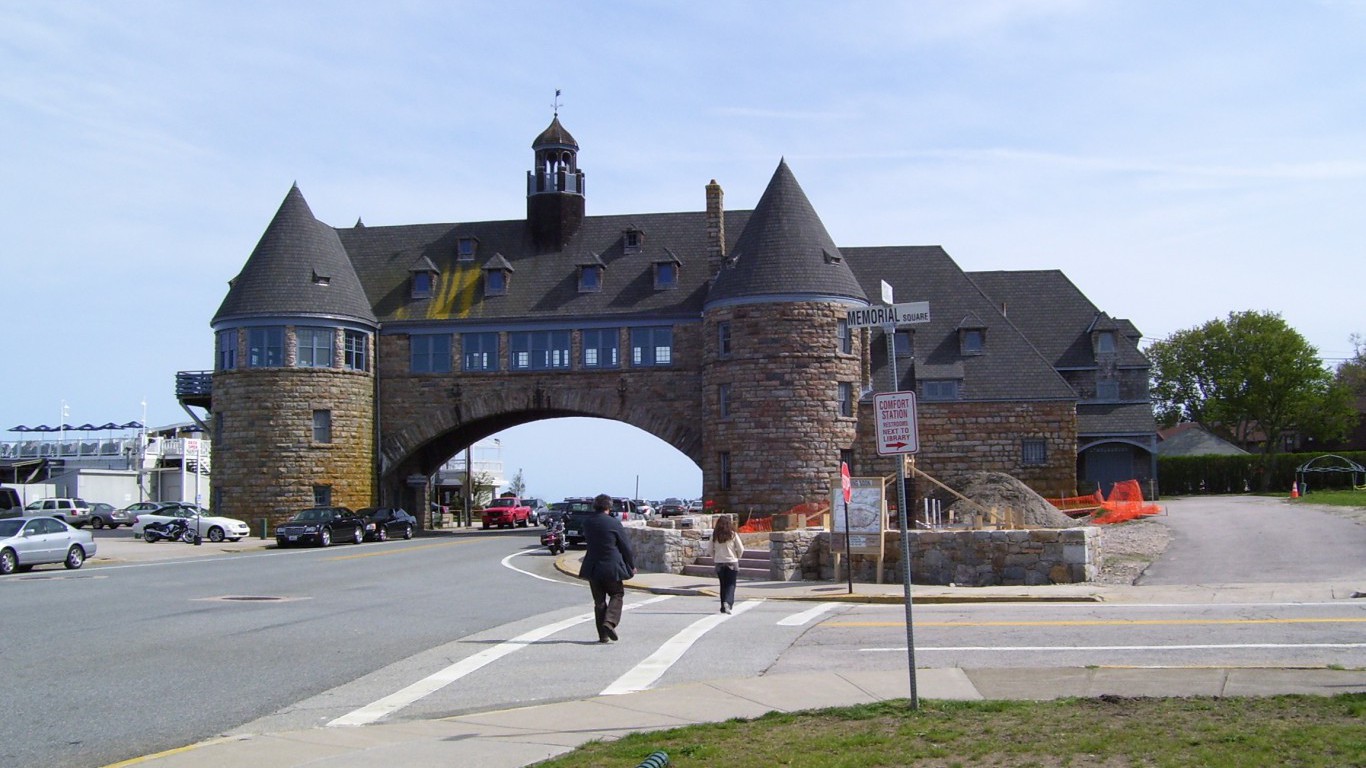 With 63% of votes going to Obama in the 2012 election, Rhode Island is one of the bluest states in the country. Even in Washington County, the reddest county in the state, a majority of its votes still went to Obama. However, this share was low compared with other areas in the state. As in other Rhode Island counties, Washington voters also favor Democratic candidates in local elections. For the past seven elections, the congressional district that covers Washington County has elected Democrat Jim Langevin to the House of Representatives. 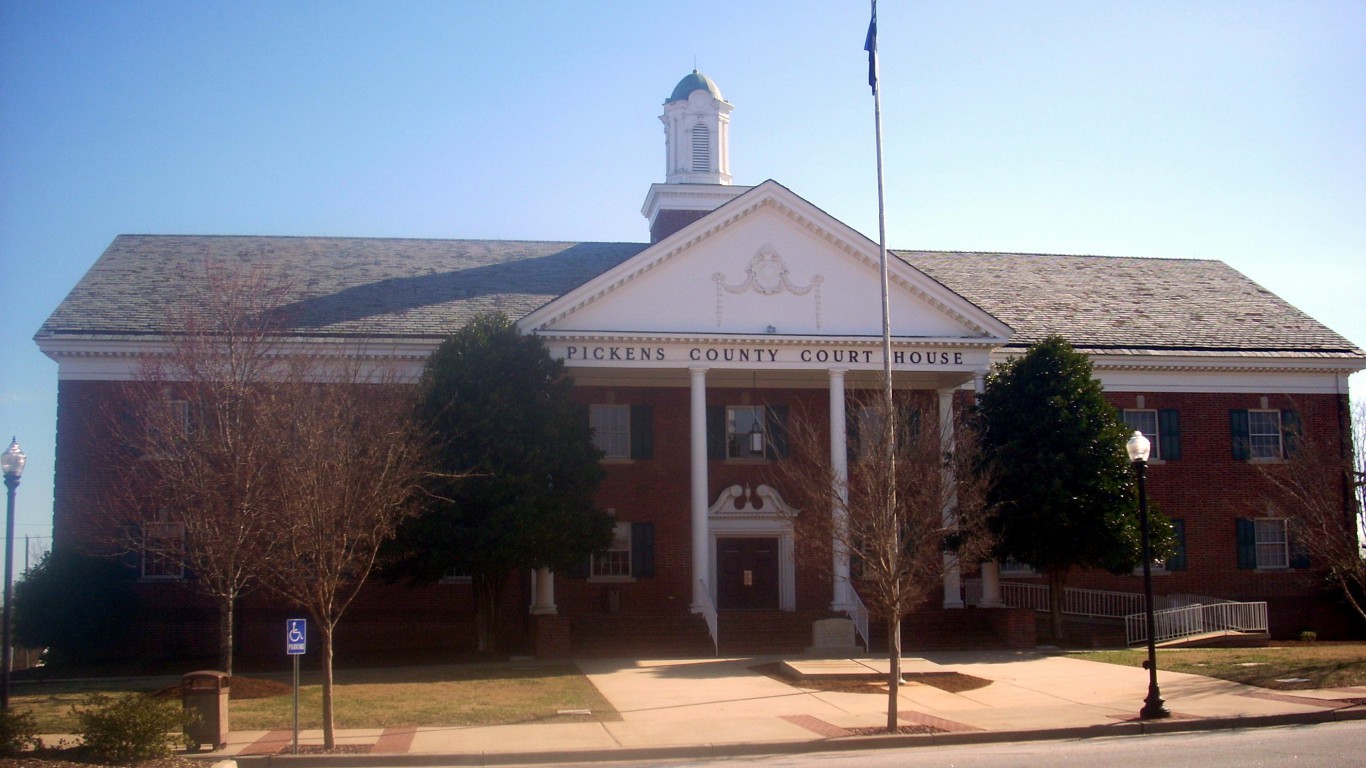 Romney won 73.5% of the 2012 votes cast in Pickens County, the largest share of any county in South Carolina. In addition to preferring the Republican presidential candidate, the county sent a Republican to the U.S. House of Representatives in each of the last five congressional elections. As is the case in many of the most conservative counties, the racial composition in Pickens is not especially diverse. Roughly 87% of Pickens County residents identify as white, considerably higher than the nationwide composition.