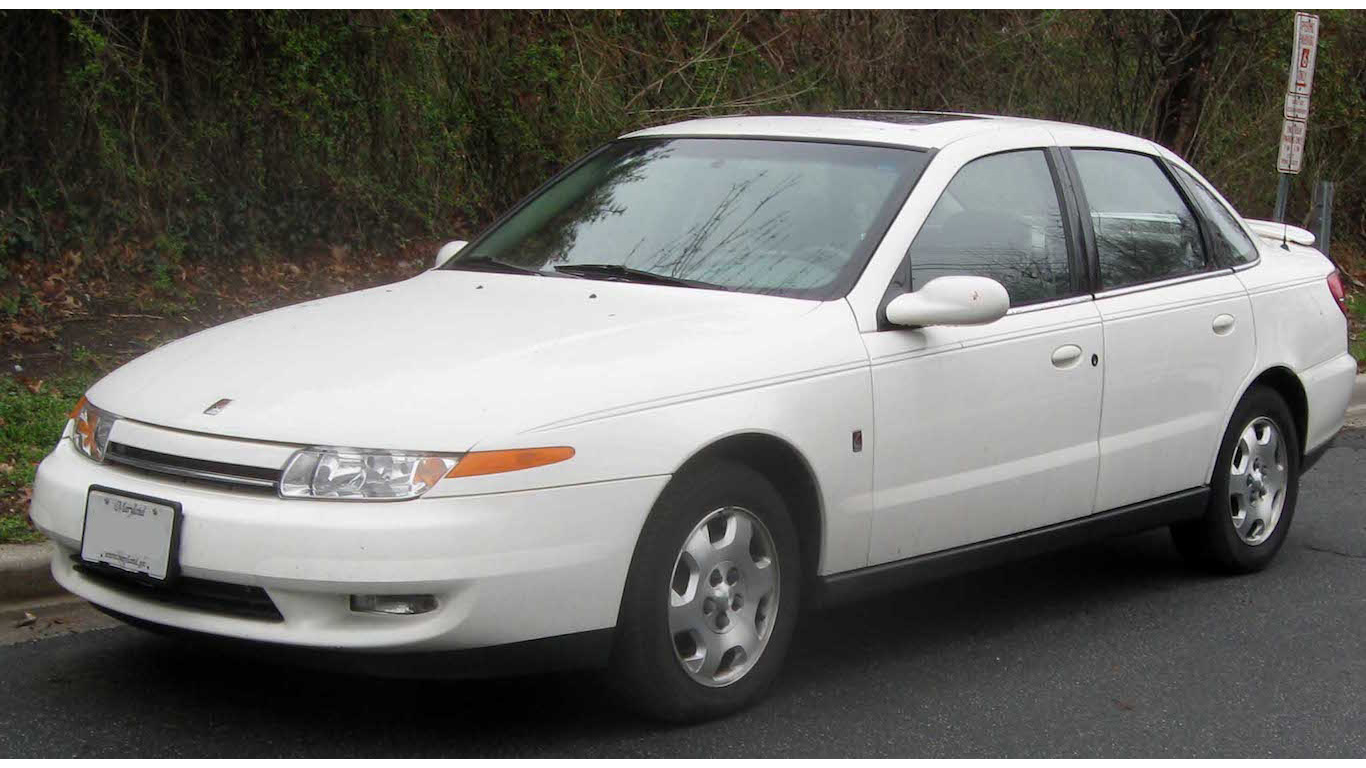 The Saturn L-Series was a line of midsize sedans and station wagons introduced in the 2000 model year. While the L-Series was built to compete with the popular Honda Accord and Toyota Camry, it suffered from poor safety ratings, mechanical problems, and low sales. Any and all of these problems may have led Saturn to ultimately discontinue the model just a few years after its release. The L-Series received a poor rating from the IIHS for its side impact crash safety and headrests. In 2003, General Motors recalled more than 250,000 L-Series models because of an engine defect that could result in fire. 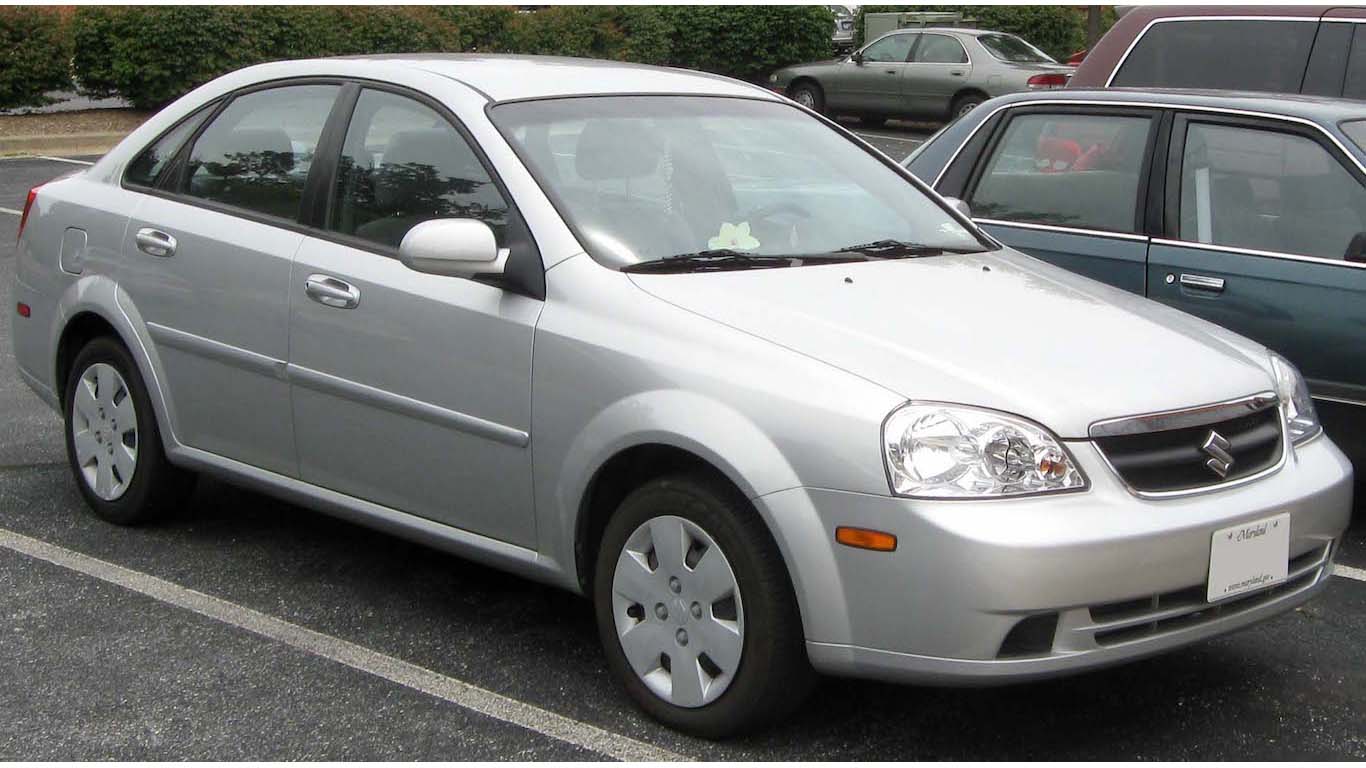 After collaborating with General Motors to jointly purchase bankrupt Japanese automaker Daewoo Motors, Suzuki rebranded the Daewoo Lacetti as the Suzuki Forenza for the 2004 model year. Soon after the deal, however, Suzuki executives expressed disappointment in the quality of Daewoo cars — and the Forenza in particular. In an IIHS crash test, the Forenza received the lowest possible rating for its side impact crash safety, citing a high likelihood of pelvic fracture to the driver and brain injury to the passenger in the event of a broadside collision. The Forenza was discontinued after the 2008 model year. 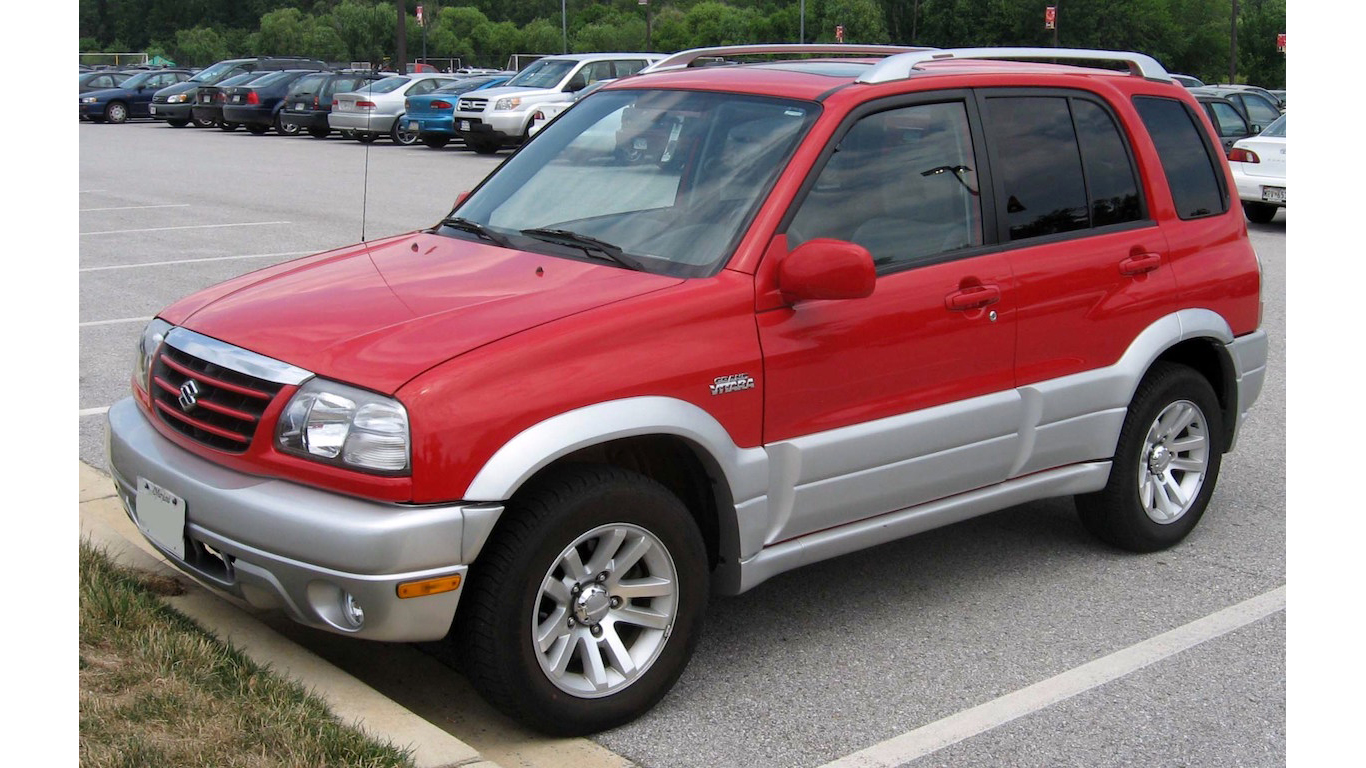 The Suzuki Grand Vitara is the only SUV among the least safe cars on the U.S. market. The second generation Grand Vitara, which was introduced to the U.S. market in the 1999 model year, received a poor rating for its side impact crash safety in an IIHS safety evaluation. The test revealed a high likelihood of skull fracture or serious next injury for the driver in the event of a broadside collision. The Grand Vitara also failed to meet the IIHS standard for headrest design. The car was redesigned for the 2006 model year with upgraded safety features and received better scores in all aspects of crash safety.