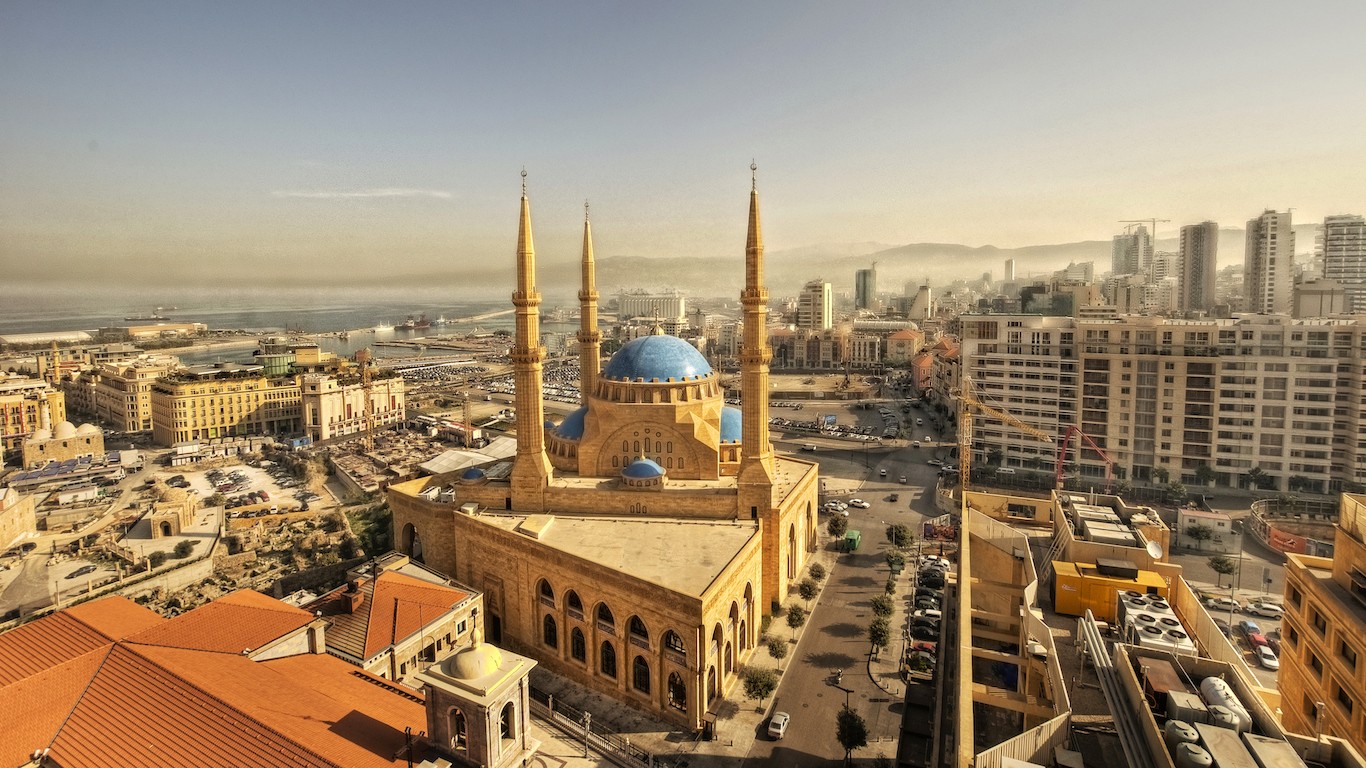 Nearly three in four Lebanese citizens disapprove of U.S. leadership, among the largest share of any country. Lebanon’s disapproval of the United States is likely grounded in America’s support for Israel, Lebanon’s neighbor and enemy to the south. Violent conflicts between the two countries have been relatively common for roughly four decades. The U.S. has been accused of holding a double standard in its foreign policy towards its two allies Lebanon and Israel. In 2006, for example, while the United States provided humanitarian aid to Lebanon, Israel attacked the country with American-made bombs. That year, Secretary of State Condoleezza Rice refused to broker a ceasefire that might have ended the 34-day war between the two countries. For many Lebanese, U.S. support of Israel is likely difficult to reconcile with the Lebanese-U.S. alliance. 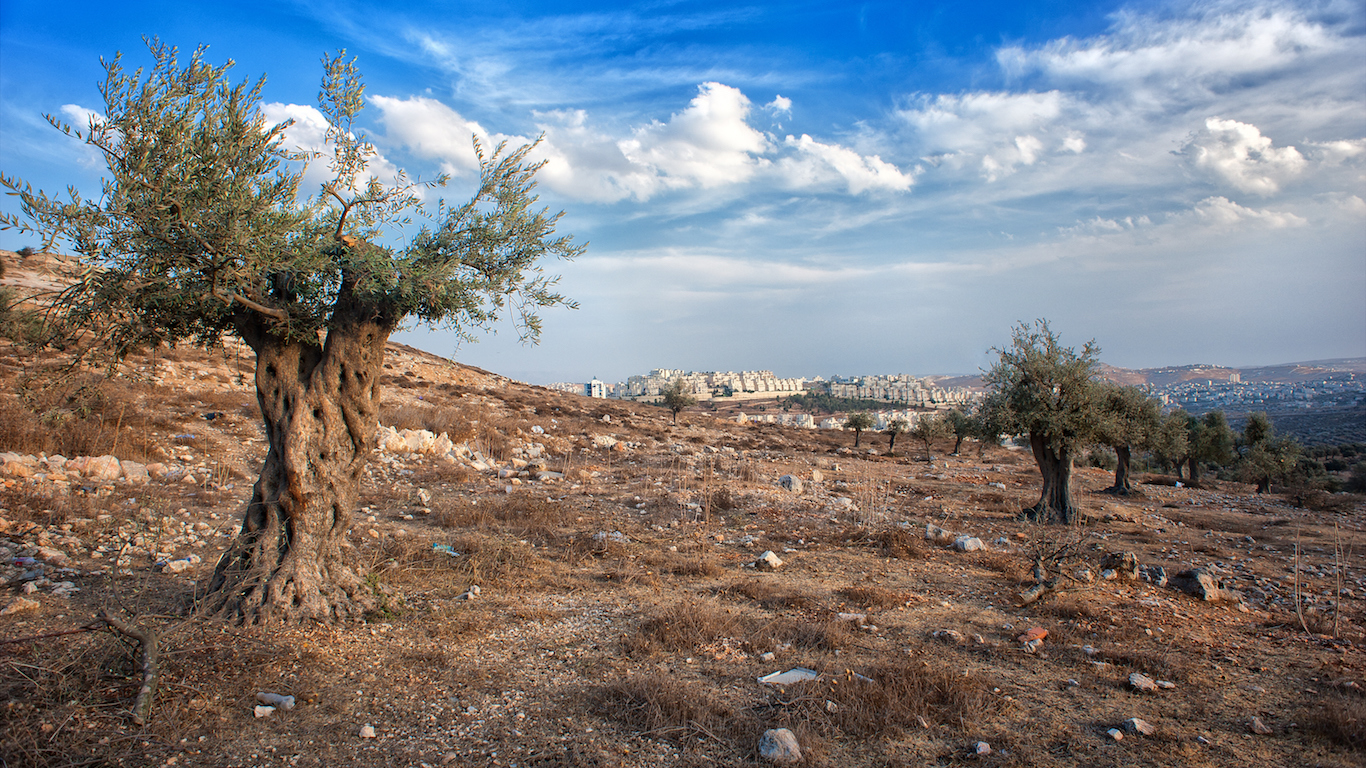 Nearly four in five residents of the Palestinian territories — the West Bank and Gaza Strip — disapprove of U.S. leadership, the highest proportion of any country other than Russia. Hatred of America within the Palestinian territories is likely the result of the close military alliance between the U.S. and Israel. Since 1967, when Israel occupied the West Bank and Gaza Strip in the Six-Day War, Israel has maintained control of these territories. Israel is the largest recipient of U.S. military aid in the world. While the United States provides humanitarian aid to the region, Israel receives an estimated $3.1 billion of American military assistance annually. Many in the region do not approve of U.S. foreign policy such as the United States not recognizing the West Bank and Gaza as comprising the State of Palestine. 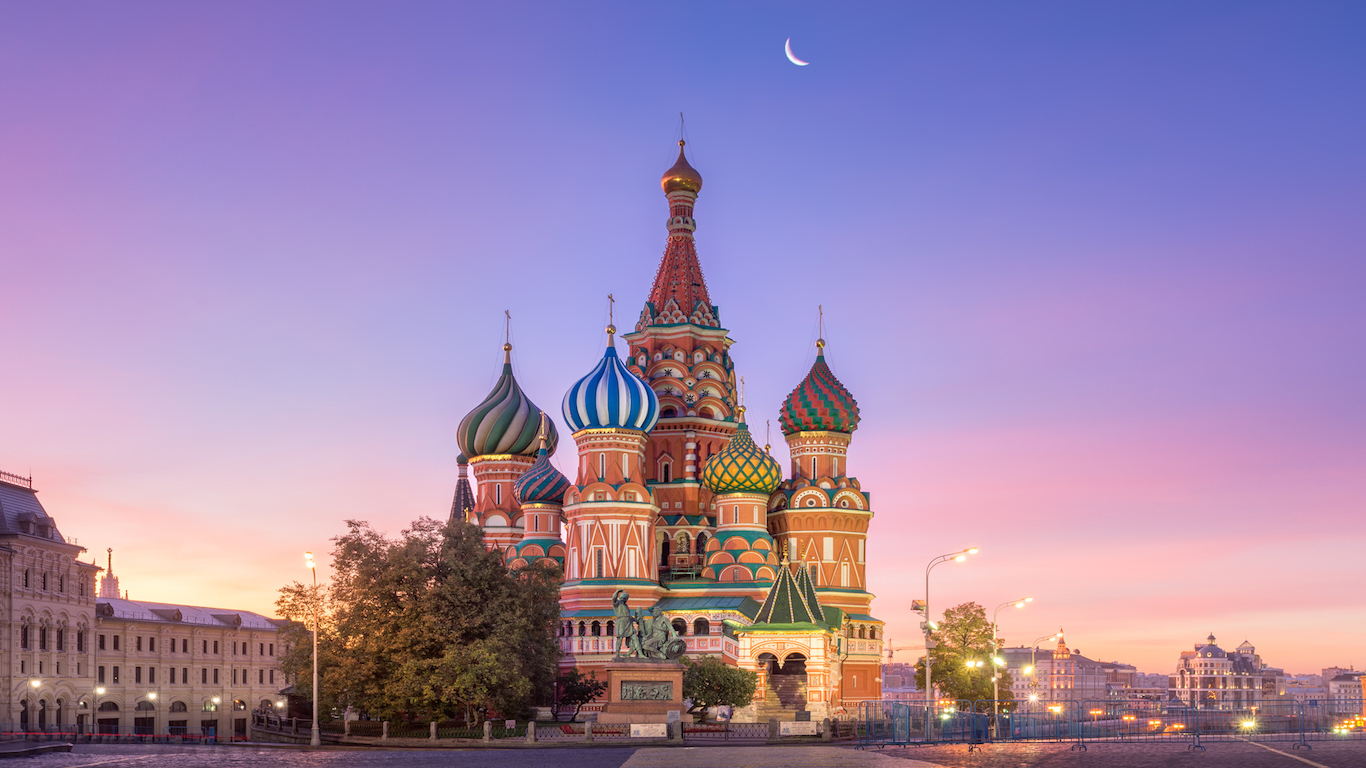 No country disapproves more strongly of U.S. leadership than Russia, where 89% of people have a negative perception of the Obama administration. The 1% U.S. approval rating is also at its lowest point in decades, corroborating claims by some that U.S.-Russia relations are the worst since the Cold War. Based on the next round of surveys conducted so far this year, the approval rating may have improved slightly to 2%, still the lowest.

Anti-American sentiments have long been common in Russia. Recent upticks are likely due largely to Russia’s annexation of Crimea in 2014, a move that the United States did not recognize or approve. In 2011, Russian President Vladimir Putin claimed then Secretary of State Hillary Clinton was responsible for protests in Moscow contesting his rule. Most recently, in another sign of hostilities between the two superpowers, U.S. Vice President Joe Biden publicly threatened Russia with cyber attacks.