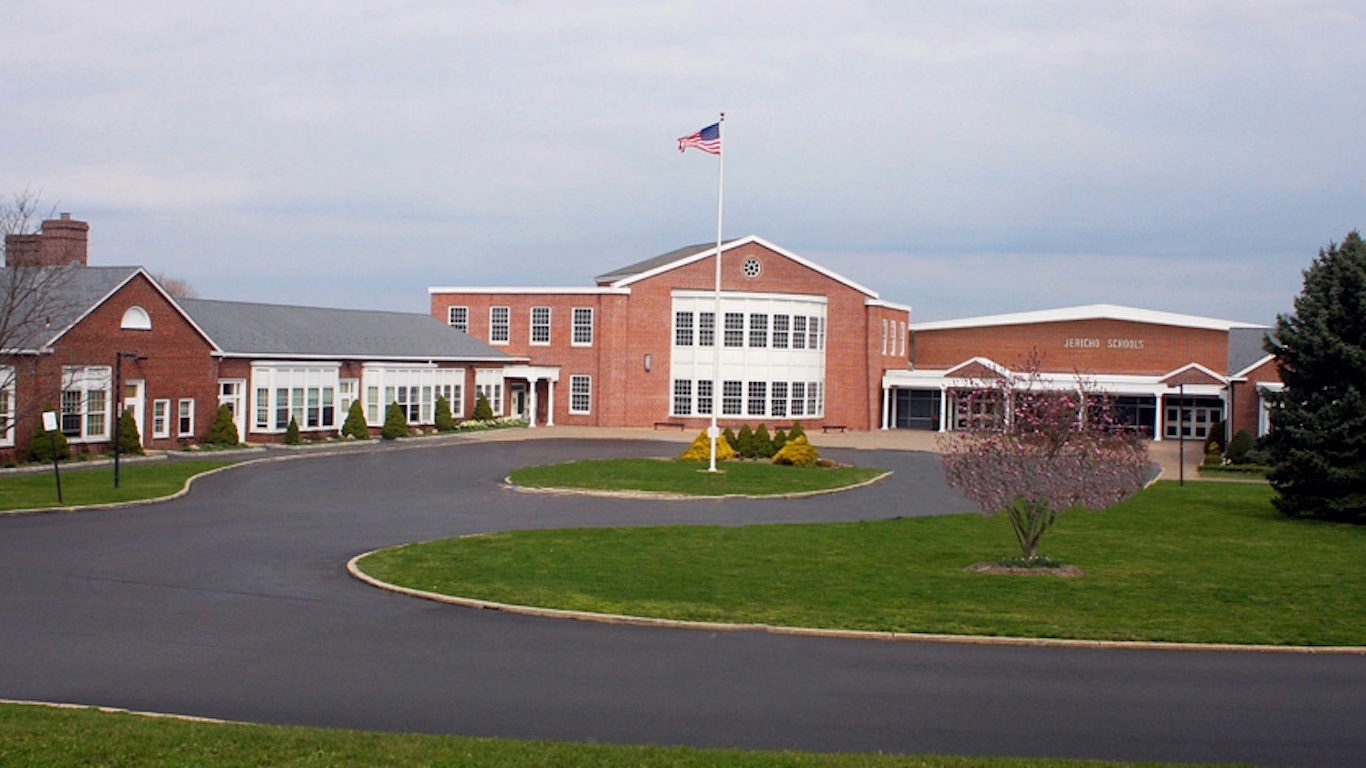 The vast majority of public school expenditures go towards salaries and benefits for school staff and administration. In the Jericho school district, administration salaries may have an outsized impact on the overall budget. Henry Grishman, the district superintendent, received $438,349 a year in total compensation, including benefits, more than any other district superintendent on Long Island. 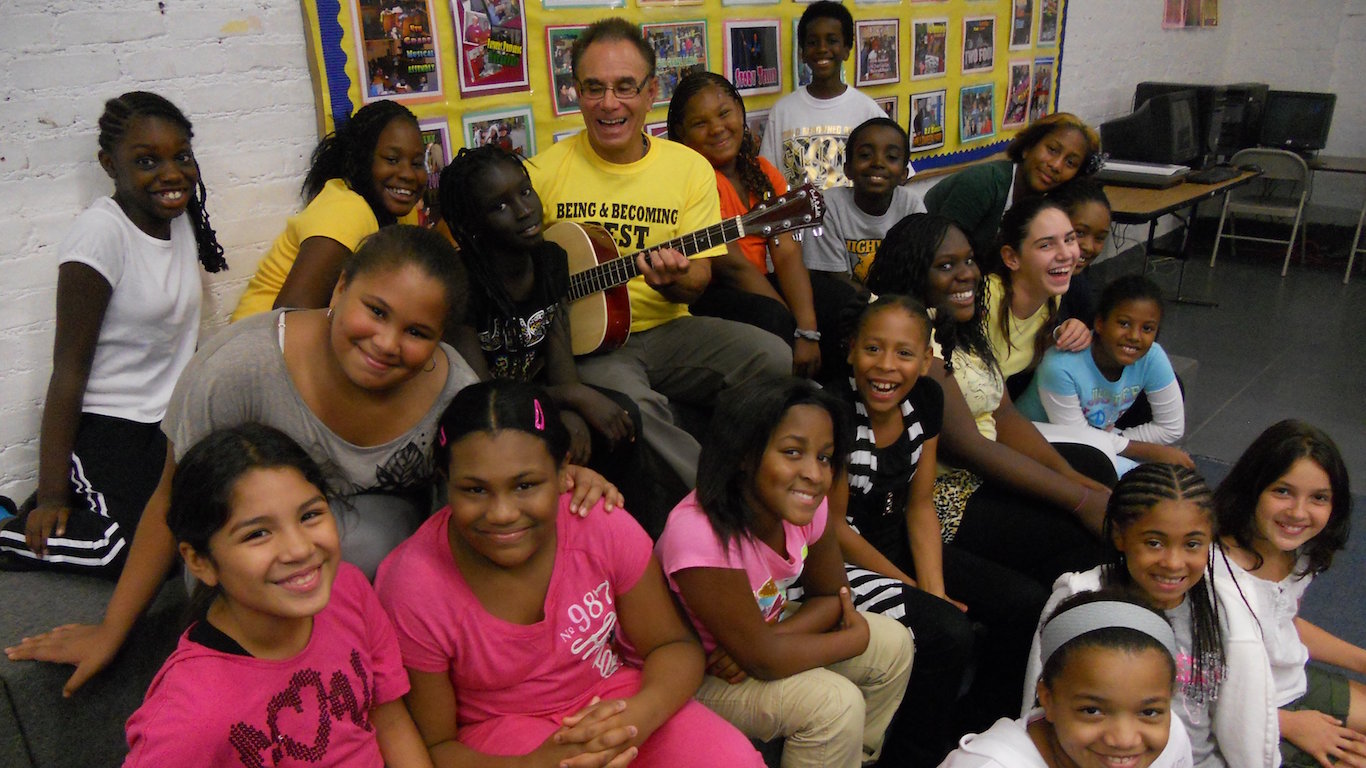 Many of the New York school districts that are among the biggest per pupil spenders are in Westchester County, just north of New York City. Located in Hartsdale, Greenburgh Central School District is one of them. Like much of Westchester County, residents within the school district tend to be affluent. The typical area household earns $94,873 a year, far more than the median household income nationwide of $53,657 a year.