Cities Spending the Most (and Least) per Student 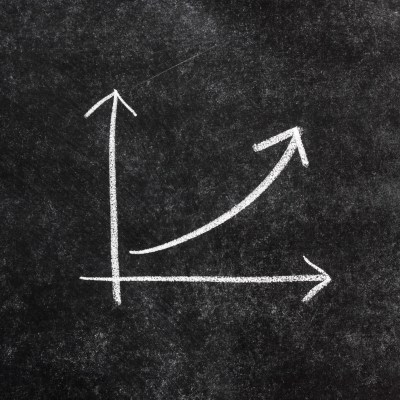 Source: Thinkstock
Through federal, state, and local funding, the U.S. public school system spends an average of $10,700 per student a year. Between differences in state policies, regional property tax values, and federal aid, the size of school districts’ budgets can vary by tens of thousands of dollars for each student.

The Pocantico Hills Central School District in New York spends a whopping $61,029 per student, the most of any district. Conversely, the Graham Public Schools district in Oklahoma spends roughly one one-hundredth of the Pocantico Hills spending — just $648 per student — the least of any district. The relationship between spending and student achievement is a controversial one, but it is clear that there are significant differences in the quality of student experience between the best- and worst-funded districts.

Through property taxes, an area’s wealth can translate into its school system. In districts where the median home value is over $600,000, education budgets are on average sourced 76% locally — from property taxes and parent contribution. State governments set monetary goals for per student spending, so when a district can achieve this goal through local property taxes, the state spends its resources elsewhere. Although these wealthy districts — primarily in New York, New Jersey, Connecticut, and California — forgo large amounts of state funding, they often spend double what the average American school district spends on its students.

Among the highest-spending districts, however, there is another group of school districts in addition to the hyper-wealthy areas. Five of the 10 biggest spending districts are located in Alaska. These high-spending Alaskan districts range from moderately wealthy to poor. For example, the Yukon Flats district — which has a median annual household income of just $27,014, much lower than the national median of $53,046 — still spends an average of $29,273 per student, the second most in the country.

In an interview with 24/7 Wall St., Michael Griffith, senior policy analyst with the Education Commission of the States — an education policy research group — explained that the high spending in Alaska has to do in part with the state’s unique, isolated geography, which raises the costs of everything from busing students to building maintenance costs. Four of the five districts that spend the most on support services, which include maintenance, transportation, and administrative costs, are in Alaska.

Griffith added that the state’s economy has had an impact on spending as well. “In Alaska, there is a higher cost of living, so they have to pay teachers a higher amount.” He added that the state has traditionally has had the resources to pay for more aid and better facilities, due in part to Alaska’s lucrative oil industry. “States that have the available dollars tend to be more generous to education” He added.

The costs for recruiting teachers in Alaska is augmented by the fact that other state districts are able to recruit easily from urban areas in the region, Griffith added, whereas Alaskan districts cannot. “They have got to do recruiting, They have to pay higher salaries and give premium benefits to get people into moving to these remote places in Alaska.”

While some relationship appears to exist between funding and educational outcomes, there appear to be many other factors that affect student achievement. In five of the worst-funded districts, graduation rates are in excess of 92%. In five of the best-funded states, less than 80% of a given class graduates high school. Sterling Lloyd, senior research associate at Education Week, explained, “There’s no consensus in the research about the precise role of school spending for student achievement. It’s a perennial debate. You can find studies that indicate there is a relationship between funding and student achievement, and you can find studies that say there isn’t a relationship. There really isn’t any consensus in the field.”

These are the cities spending the most (and least) per student.