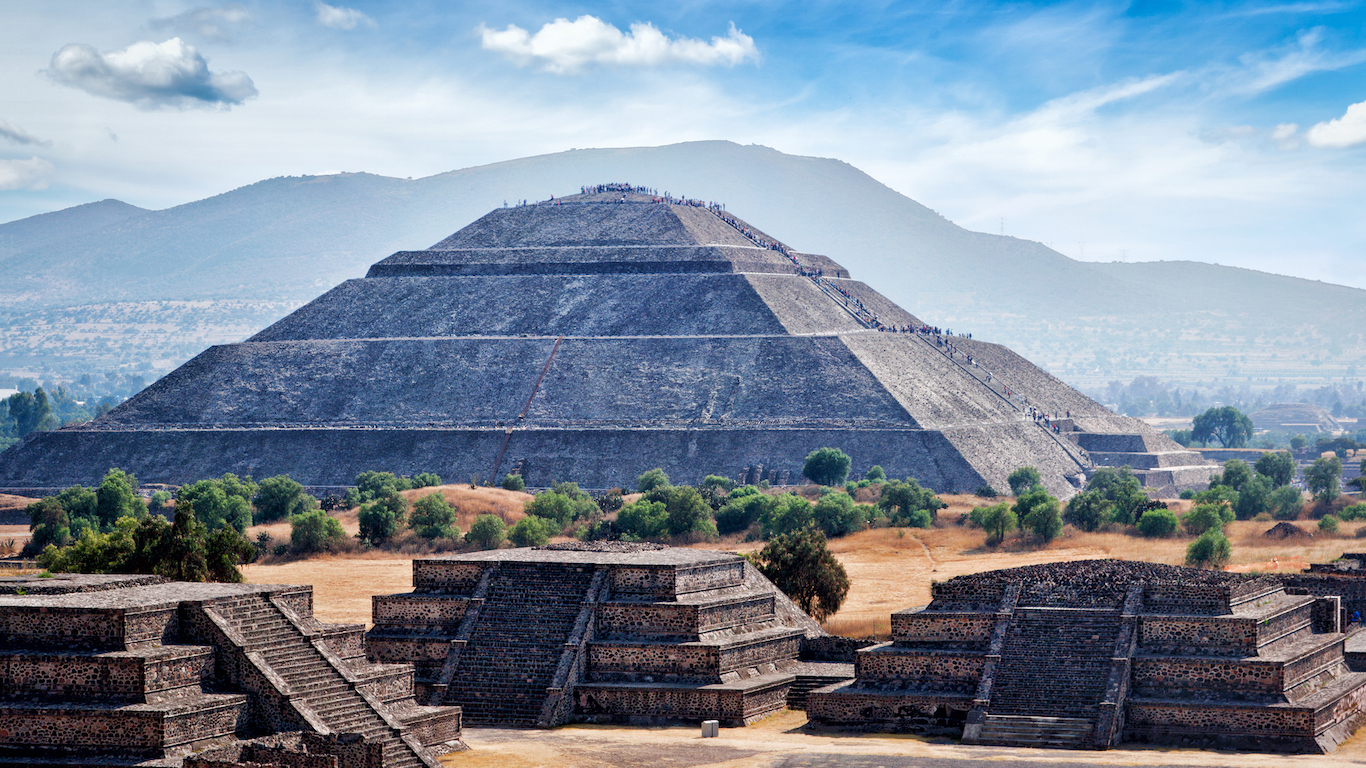 Mexico is one of the U.S.’s largest trade partners, and this includes substantial armament shipments. On the whole, the demand for weapons tends to be higher in parts of the world with more geopolitical uncertainty and armed conflict. Over the past decade, the Mexican government has been embroiled in a violent and widespread conflict with drug cartels. Mexico’s total arms imports increased by 184% over the decade, and the country’s imports from the United States increased by over 300%. As Trump promised to reevaluate trade agreements, the status of the U.S.-Mexico trade relationship is less certain than it has been since NAFTA went into effect in 1994. 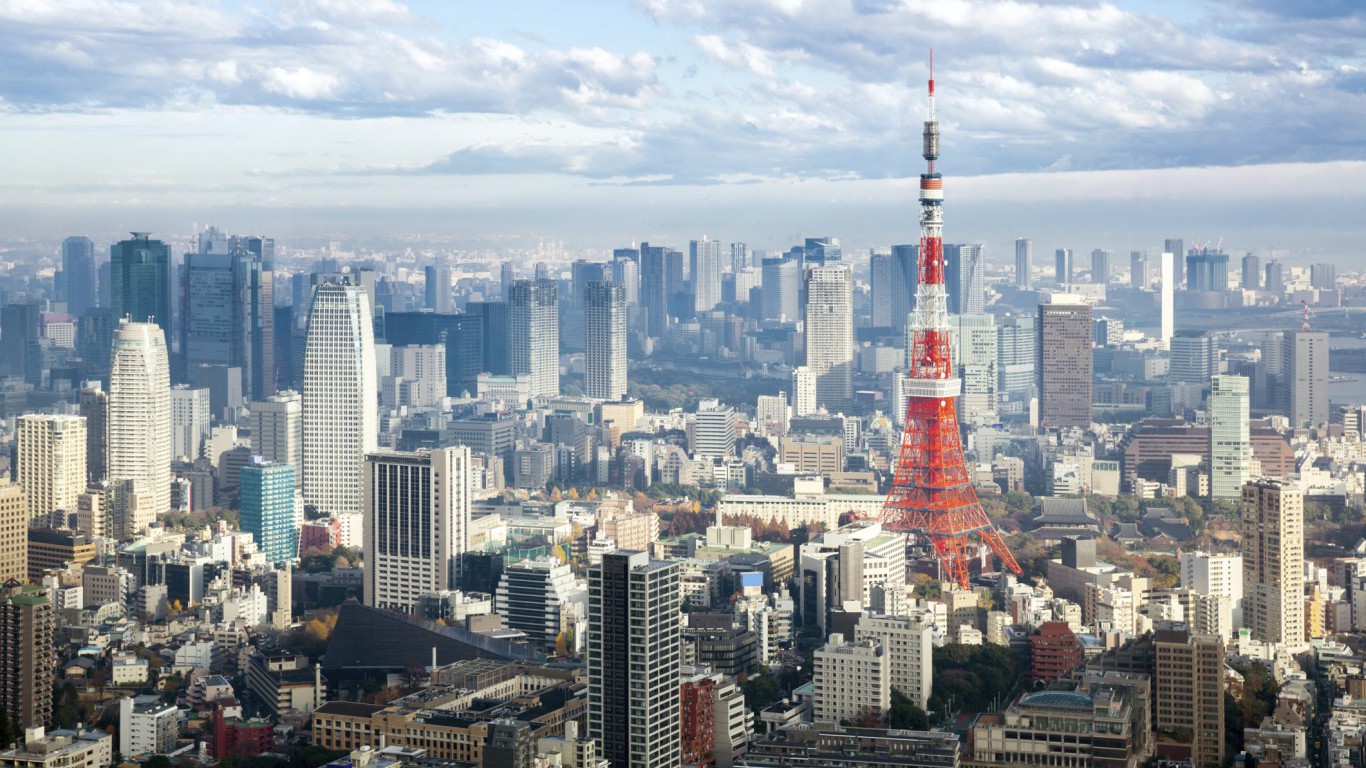 A number of Southeast Asian nations have recently ramped up military expenditure and arms imports due to growing concern about China’s military development in the South China Sea. China has constructed a number of artificial islands, and is building on them what appear to be military bases with possible long-range surface-to-air missile capabilities. Another dispute between Japan and China over a group of islands in the East China Sea is causing additional tension. Despite the increased tension, Japan’s arms imports last year of $330 million were down from the previous year.

Over the last 10 years, Japan has imported over $4 billion in arms, 93% of which came from the United States. More than half the nation’s total weapons systems imports are in the form of military aircraft. Until 2015, the United States banned Japan from exporting weapons systems, a remnant of post-World War II policy. The long absence of a private arms industry in the country partially explains Japan’s current level of U.S. arms imports. 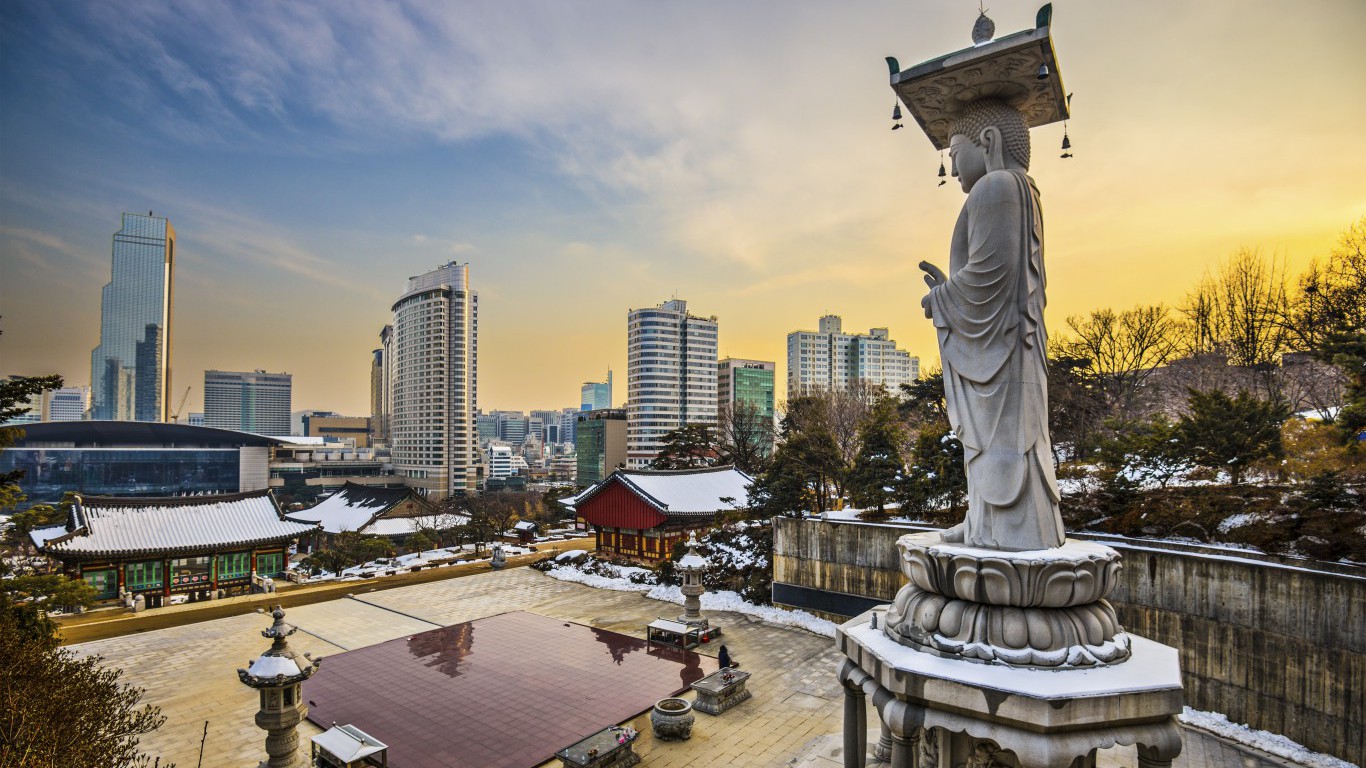 South Korea is situated in an especially volatile and potentially dangerous part of the world. The country is separated from North Korea, its nuclear-armed, antagonistic neighbor to the north, by a demilitarized zone. South Korea has a policy of mandatory military service and has spent more on weapons systems in the past decade than all but a handful of other countries. Since 2007, South Korea has bought an estimated $10.7 billion in weapons from a range of countries, including France, Germany, Israel, and the United States.

Historically, the East Asian nation has imported most of its weapons from the United States. However, last year marked a departure from the trend. Only 37.6% of South Korea’s total arms imports came from the United States, nearly the smallest share in the last 10 years and well below the decade-high share of 95.2% in 2010. The majority of South Korea’s weapon imports last year came from Germany.