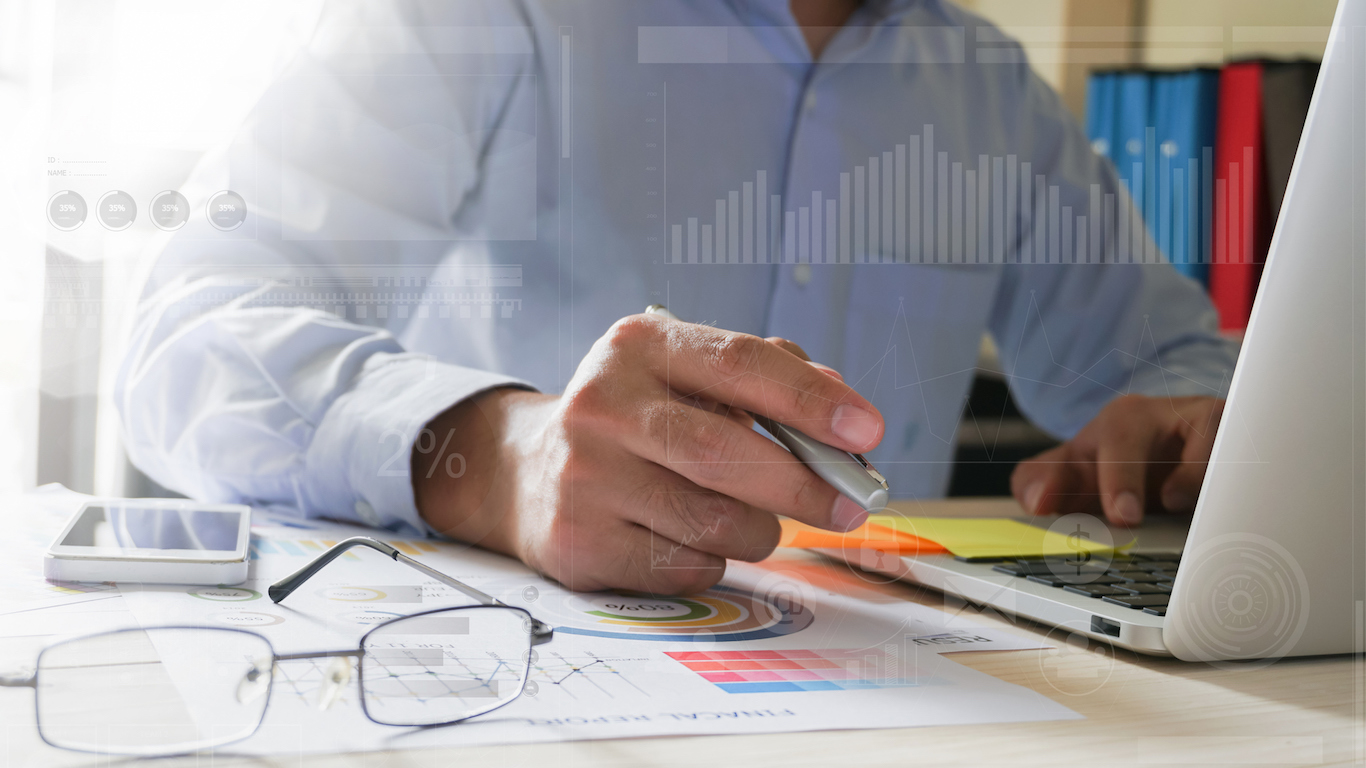 Information security analysts are both highly paid and in high demand. The typical worker in the field earns an estimated $84,000 a year, and employment in the industry is projected to grow by 17.9% through 2024. In comparison, the median annual salary and employment growth across all jobs is $43,264 and 6.5% respectively.

Demand for information security analysts, in both the public and private sector, is driven largely by the vulnerability of information in our increasingly digital world. According to figures compiled and tracked by the non-profit Identity Theft Resource Center, there have been over 7,000 data breaches in the United States since 2005, exposing some 889 million records of potentially sensitive information. 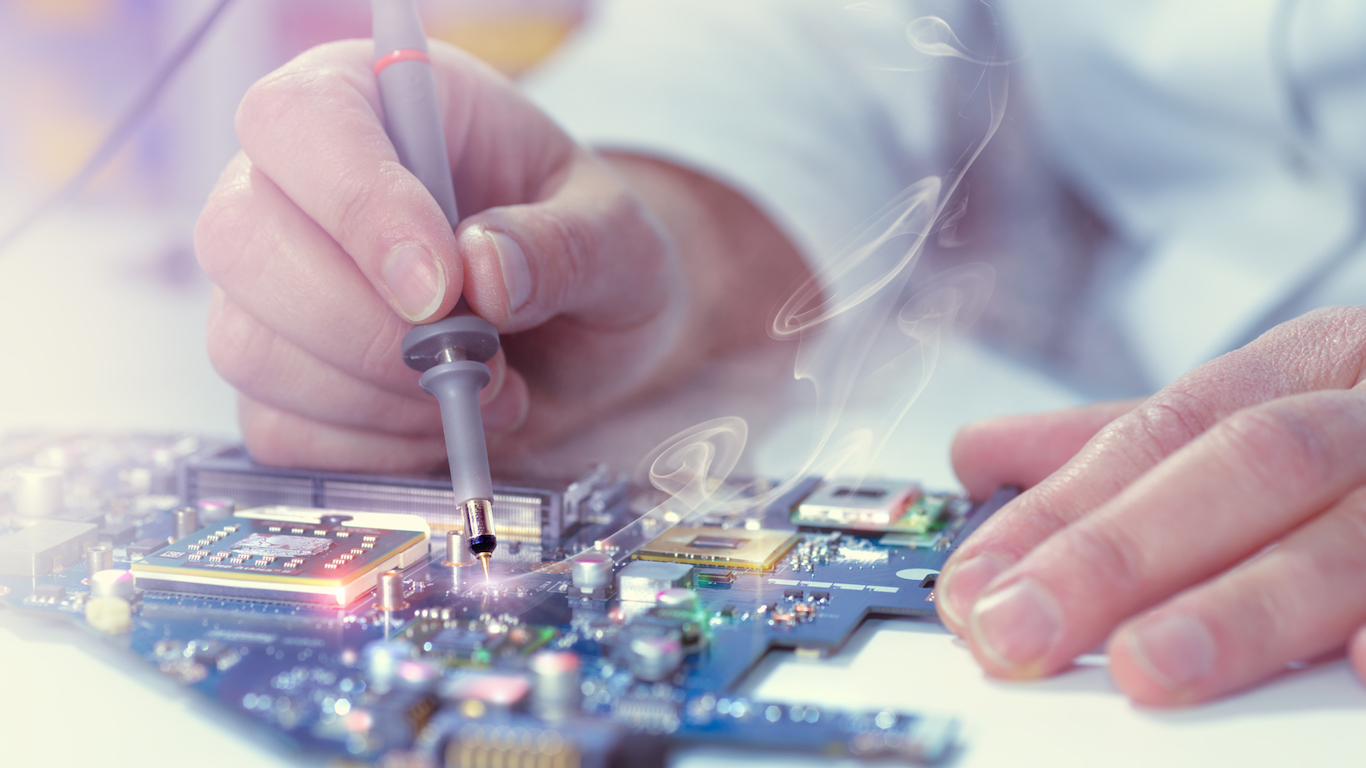 Many of the nation’s highest-paying occupations are in various fields of engineering. Engineering jobs almost always require a substantial background in science and mathematics. Among electrical and electronics engineers, 78.9% have at least a bachelor’s degree, compared with the average across all occupations of 36.4%. Employment in this particular engineering occupation is not expected to grow in the coming years. Electrical engineers are highly concentrated in manufacturing, a sector that will likely continue to decline in the United States. 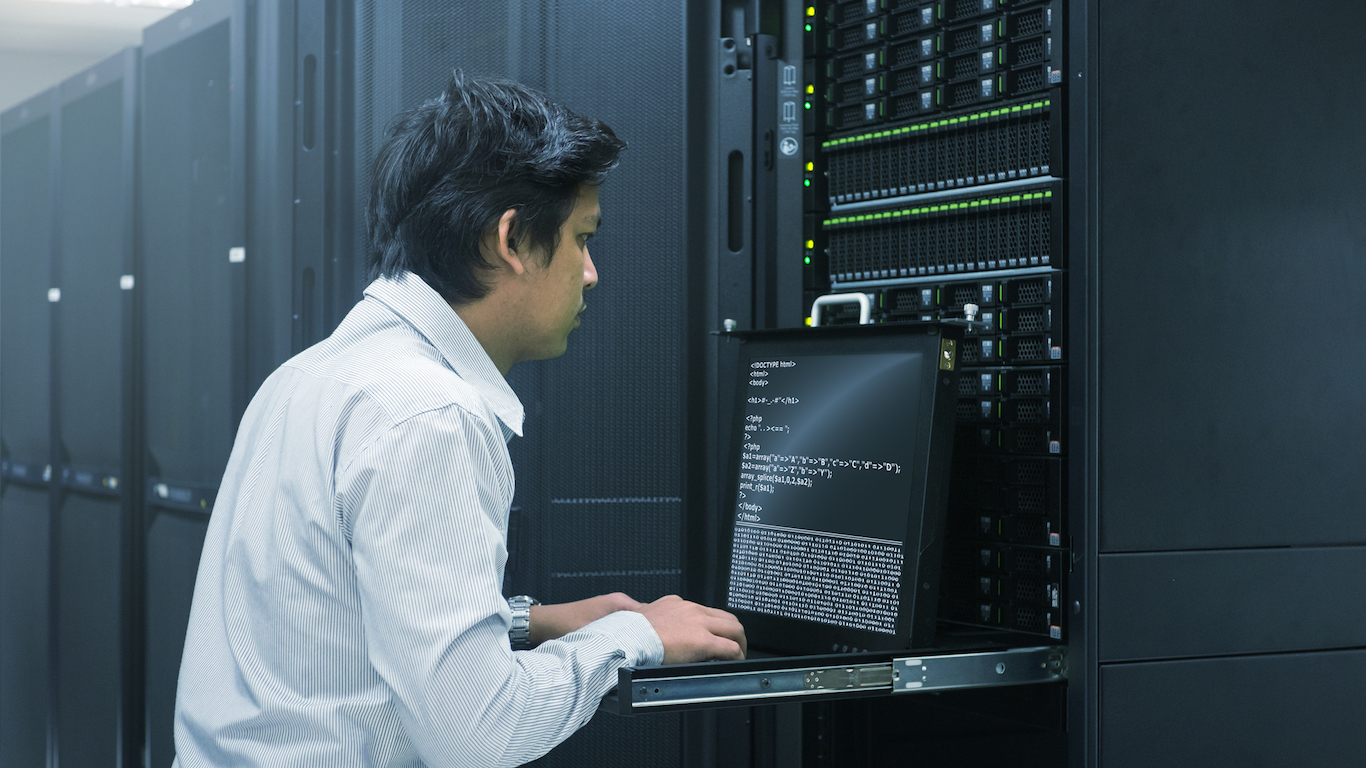 As ever-greater amounts of information are stored in digital formats, the demand for data — its collection, storage, organization, and analysis — has grown rapidly and consistently in recent years. Strong demand for database administrators may be contributing to the typically high salaries earned by these professionals. The typical worker in this occupation earns $1,731 each week, which amounts to over $90,000 annually. 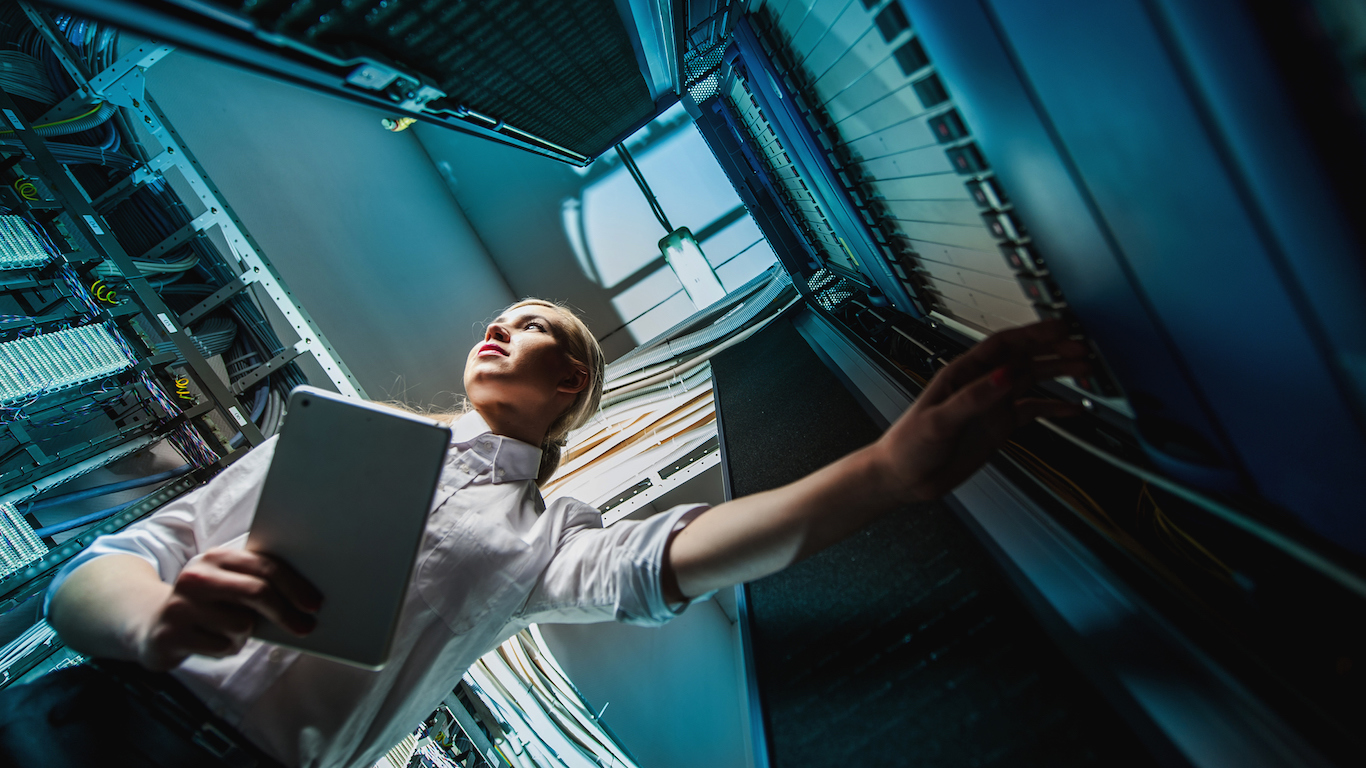 With an estimated median annual salary of $90,376, computer and information systems management is one of the highest paying professions in the country. Commonly referred to as IT managers, their role is to interpret the technological goals of their organizations and implement the necessary computer hardware and software needed to meet those goals. Employment in the field is projected to increase by 15.4% through 2024, more than double the job growth across all fields. According to the labor department, the fast growth of this occupation will be partly attributable to the increasing importance of digital platforms for businesses and organizations. 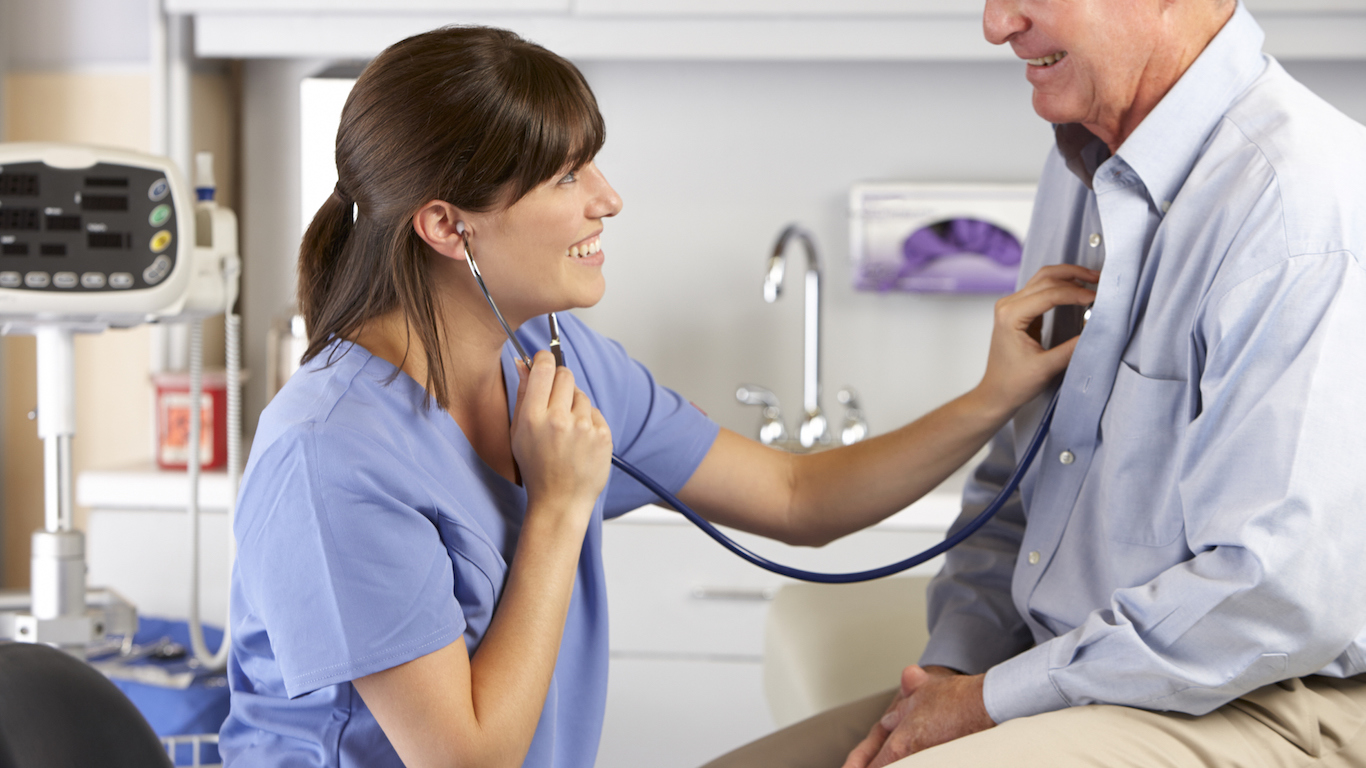