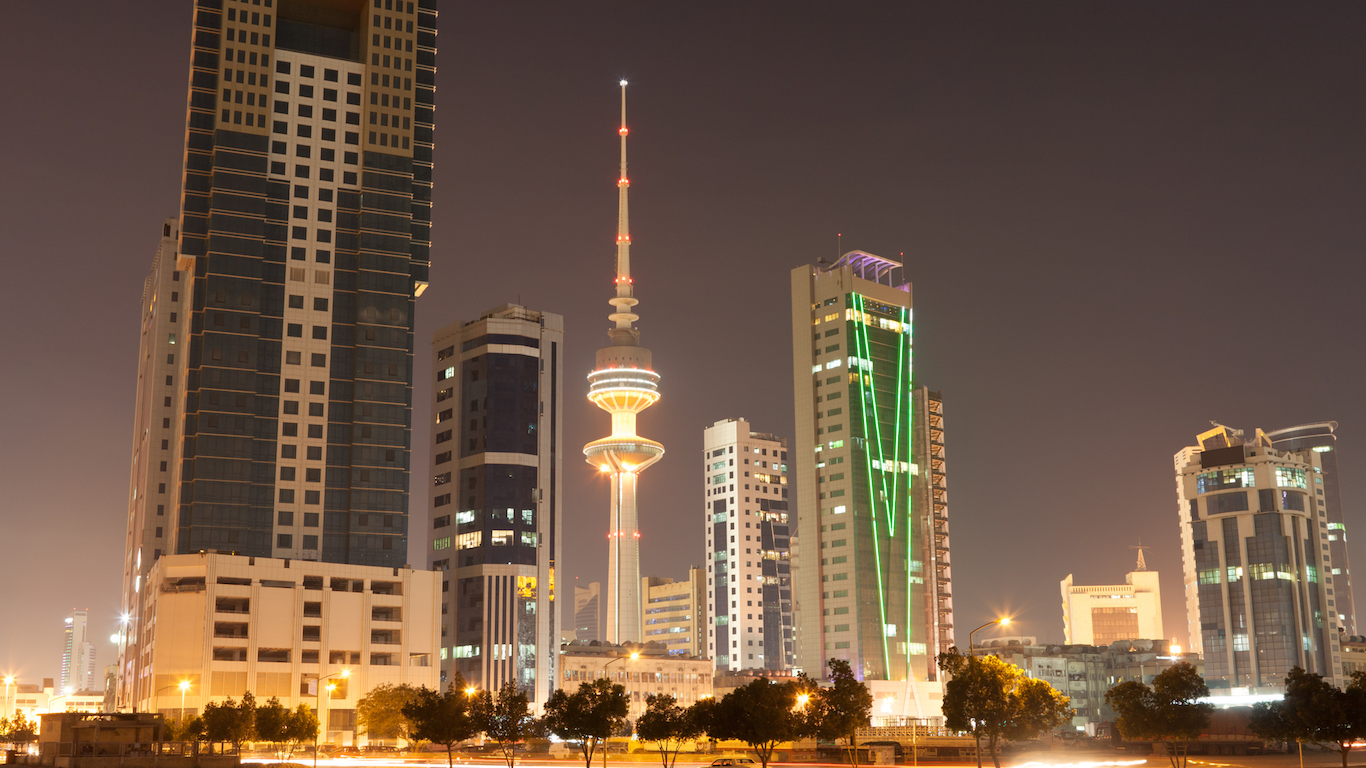 The small, oil rich, Middle Eastern country of Kuwait spent $6.6 billion on its military in 2016, a 16% increase over the previous year. While the falling price of oil caused military spending to dip in a number of oil producing countries, Kuwait was one of only a few equipped to weather the economic blow.

Kuwait and American military history is closely entwined. In 1990, the Iraqi military, under the leadership of now-deceased former president Saddam Hussein, invaded Kuwait. The act of aggression prompted U.S. intervention under the direction of President George H.W. Bush.
The conflict, known as Operation Desert Storm, successfully drove the Iraqi army from Kuwait. 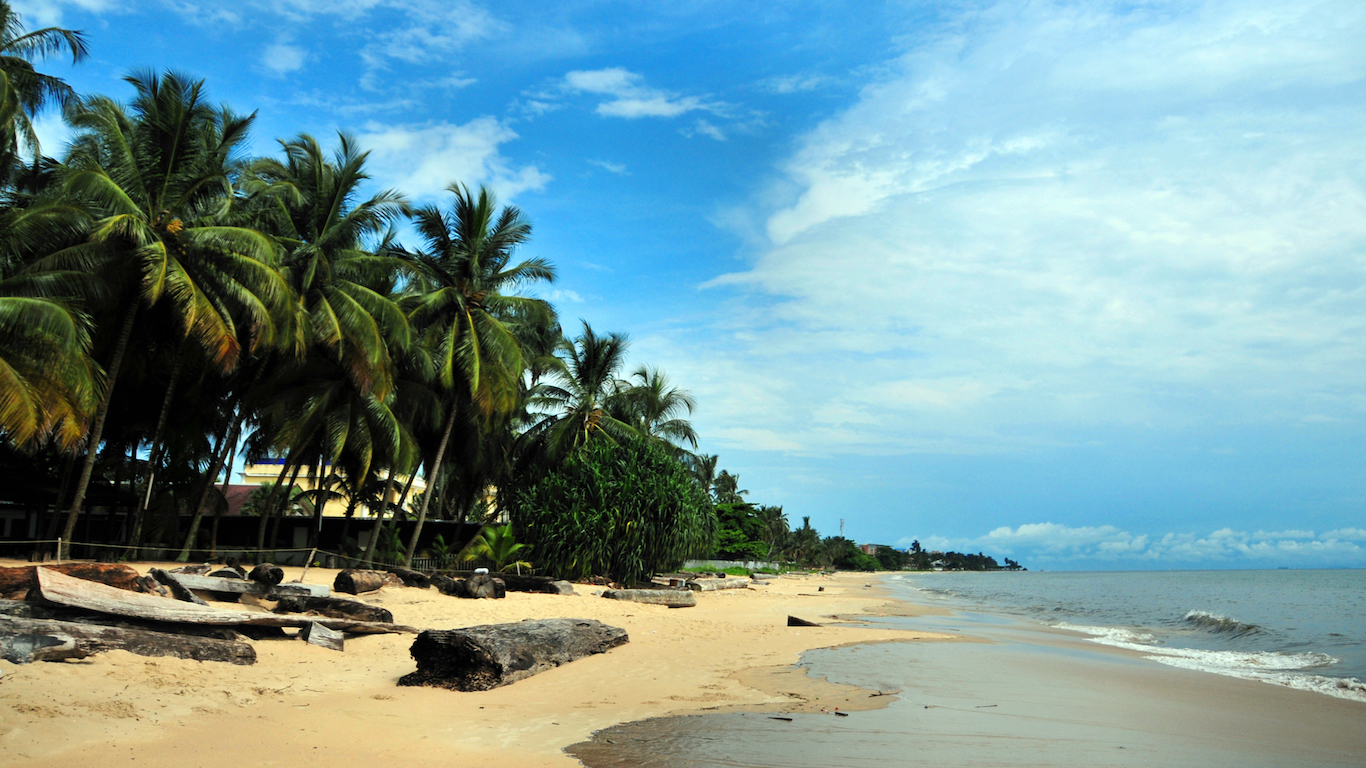 Gabon is one of several sub-Saharan African oil-export nations to increase military spending in the face of falling oil revenues. Despite the increase, Gabon’s military spending remains well below that of most countries reviewed. Additionally, the majority of the dozen other sub-Saharan nations spend more on their military than Gabon.

Low military spending partially reflects the military’s relatively low priority in the country. As of 2015, Gabon’s military spending equalled only 1.2% of GDP, below all but two of the 12 other nations reviewed in sub-Saharan Africa. 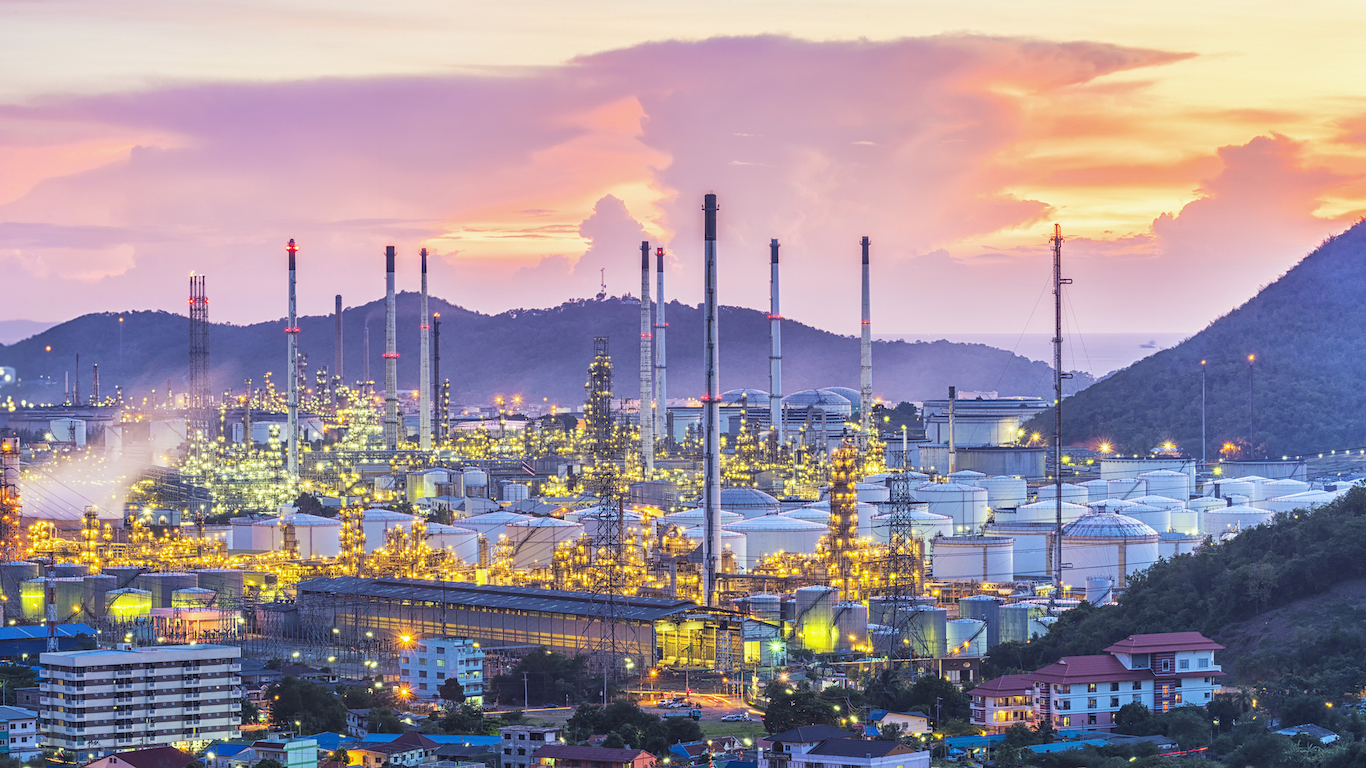 One of the dominant military powers in the Middle East, Iran spent $12.7 billion on its military in 2016, up 17% from the previous year.

Iran’s increased military spending is a cause for concern in many countries around the world, including the United States. This month, Secretary of State Rex Tillerson referred to the Middle Eastern country as “the world’s leading sponsor of terrorism.” The country is believed to be spending billions to prop up the regime of Bashar Al-Assad in Syria, a key strategic ally to the terrorist organization, Hezbollah. The Trump administration is currently reviewing the agreement made under the Obama administration that lowered Iran’s nuclear capability and lifted the long-time nuclear-related sanctions on the country. Iran’s increased military spending was partially made possible by the easing of sanctions that resulted from the nuclear deal. 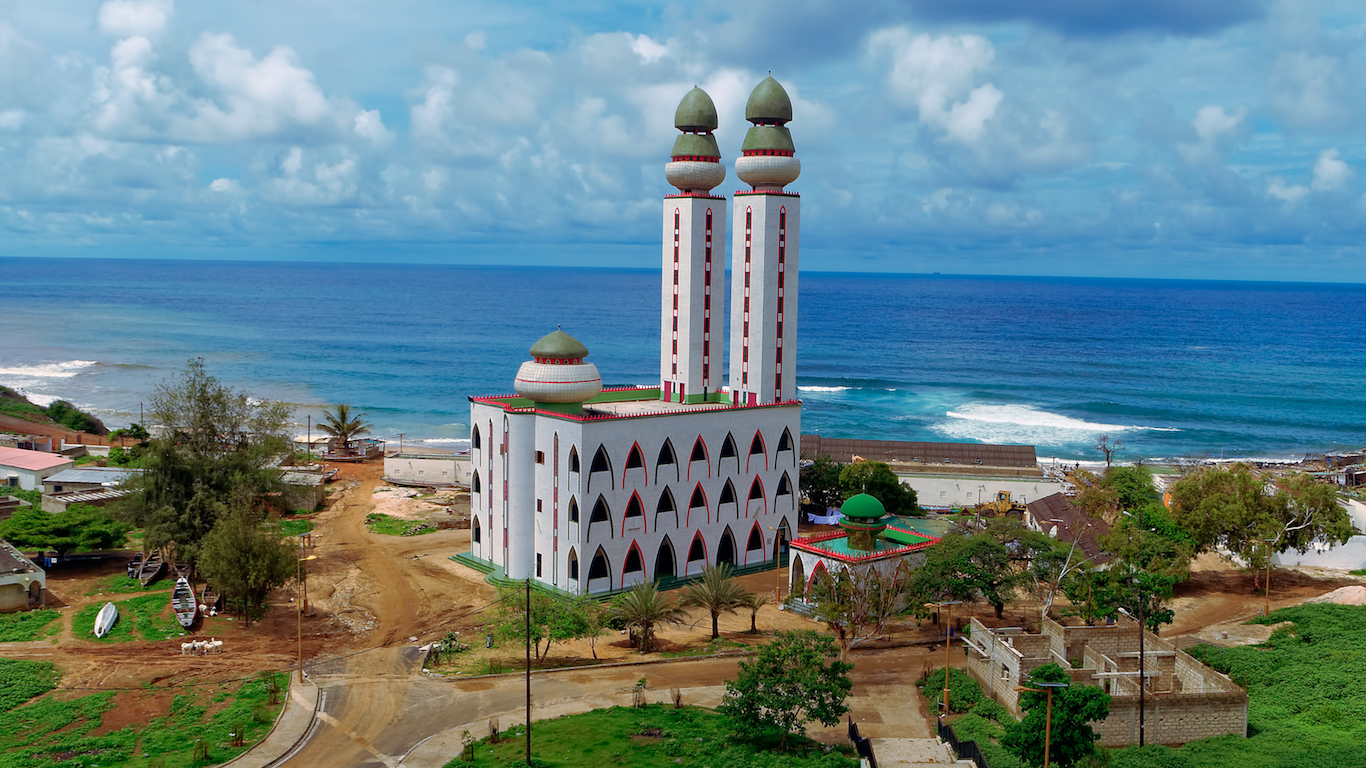 A longstanding force of stability in the region, Senegal is ramping up military spending. The country spent $254 million on its military in 2016, up 17% from the previous year.

Senegal’s military has been sent on peacekeeping missions to the Democratic Republic of the Congo, Liberia, and Kosovo. Earlier this year, the country sent troops into The Gambia as part of a regional coalition to help remove President Yahya Jammeh from power. Jammeh refused to step down after losing the most recent presidential election. 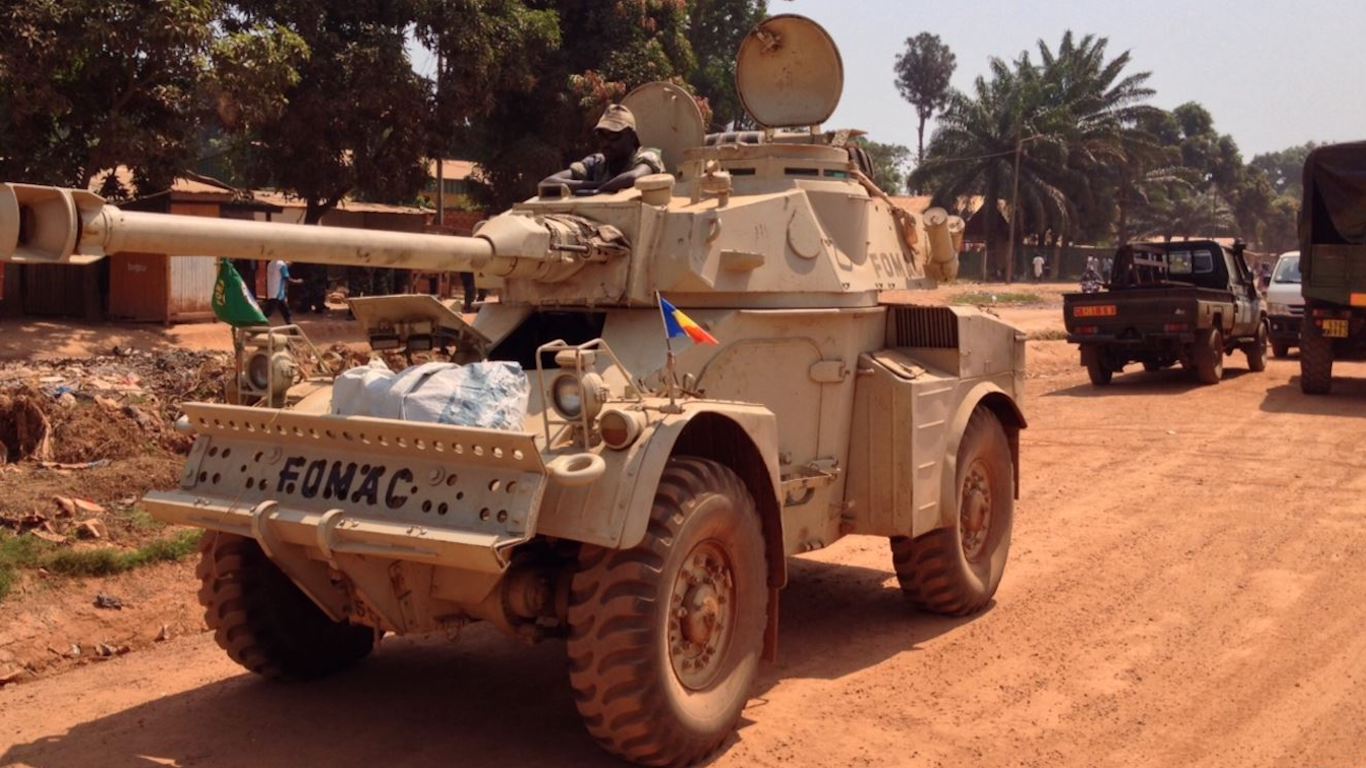 Since gaining independence from France in 1960, Chad has been plagued by instability and internal violence, with fighting between Muslims in the north and Christians in the south. The Chadian military is largely dedicated to domestic conflicts, combating Sudanese-backed rebels within the nation’s borders. While sub-Saharan Africa as a whole spent 3.6% less on defense in 2016 than in 2015, Chad increased military spending by 18.0%. Chad’s military budget amounts to 2.0% of the country’s GDP, more than the 1.2% average military spending among sub-Saharan African nations.