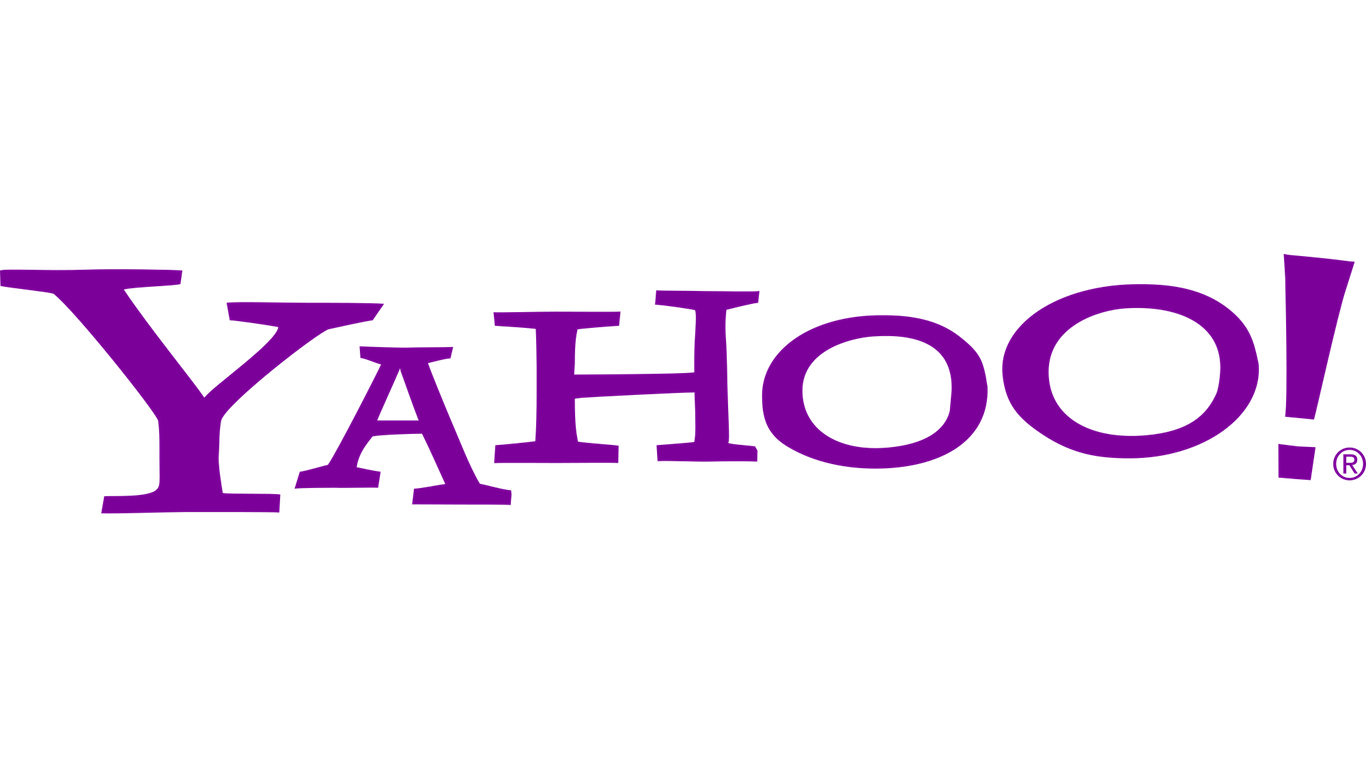 A series of attacks on Yahoo have been categorized as spamming. The assault, which started as early as 2013, ended up compromising over a billion Yahoo accounts. In many cases, the hackers had access to passwords, password reset questions, telephone numbers, and dates of birth. The attack was so severe that it threatened a buyout of Yahoo by Verizon. 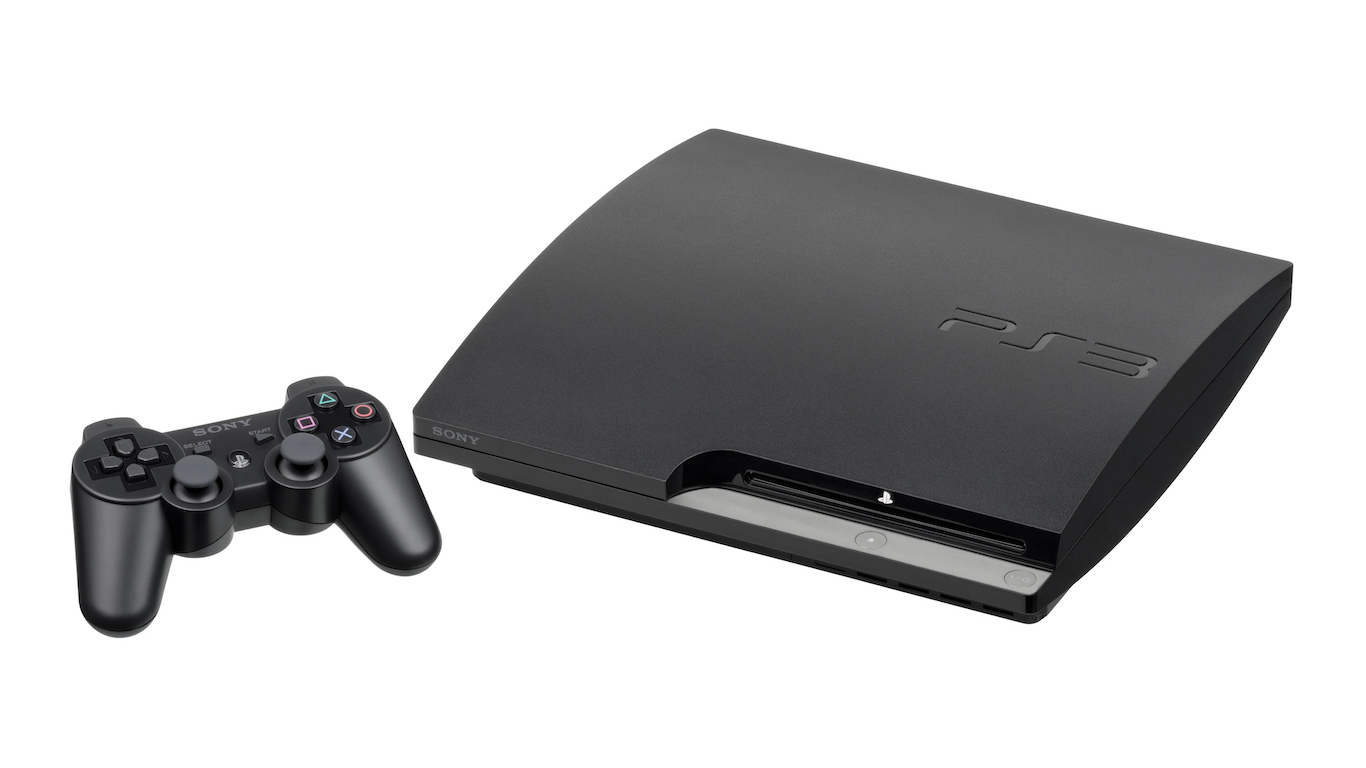 The Sony PlayStation attack happened when the company’s PlayStation Network (PSN) was hit with a hack that accessed 77 million accounts. The attack happened in 2011. The data breach forced Sony to shut down the PSN for 23 days . The hack was a distributed denial-of-service attack, and was engineered by hacktivist group Anonymous.

ALSO READ: What a Typical Home Costs in Every State 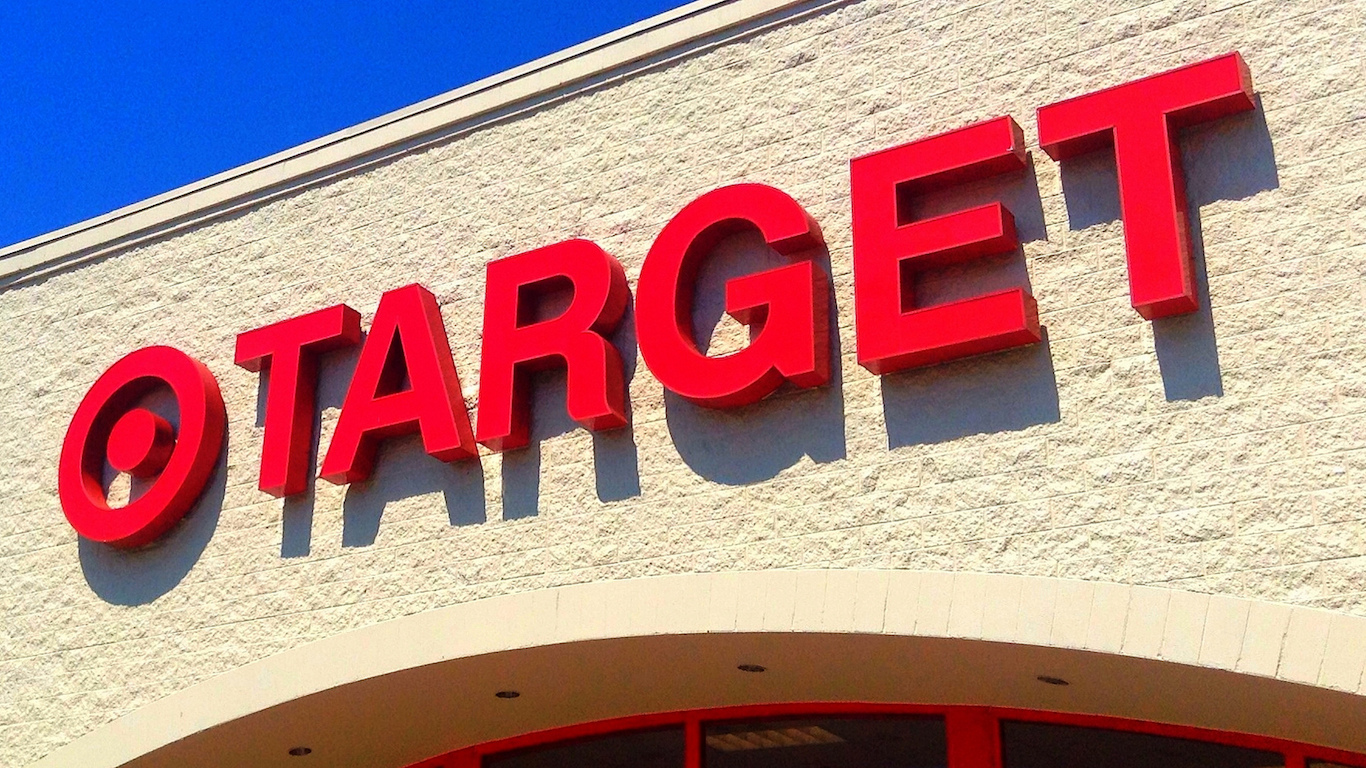 The attack on credit card accounts of Target customers hit 110 million of them in late 2013 and early 2014. The attack came in two waves. The first, around Thanksgiving of 2013, compromised 40 million customer accounts. The second, which happened early the following year, compromised the records of 70 million to 110 customers. This included names, phone numbers and email addresses. 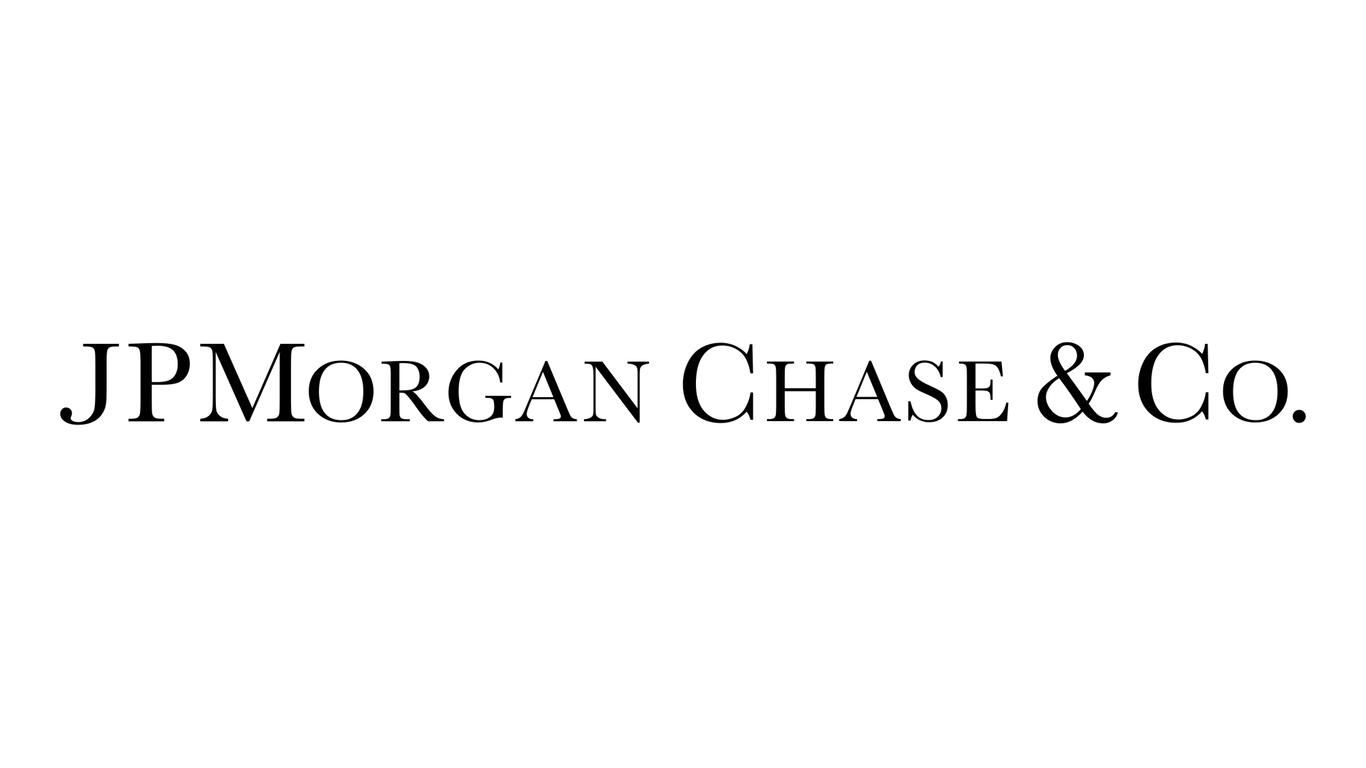 A hack of JPMorgan Chase customer data hit 76 million households in July 2014. The bank reported that it had no evidence that fraud was committed, but email addresses and phone numbers were accessed. The attack was considered a setback for all online banking among customers already wary about putting financial information online.

Another attack on Sony was aimed at executives within its motion picture unit. While the attack was small compared to others, it set off a series of scandals that cost at least one high-level executive her job. Several thousand employees found a picture of CEO Michael Lynton’s severed head on their PCs. Sensitive emails were leaked to the press. Studio co-chairwoman Amy Pascal had some compromising emails exposed, and she eventually lost her job. The salaries of some executives were made public. The attack was considered important enough that the FBI was brought in.