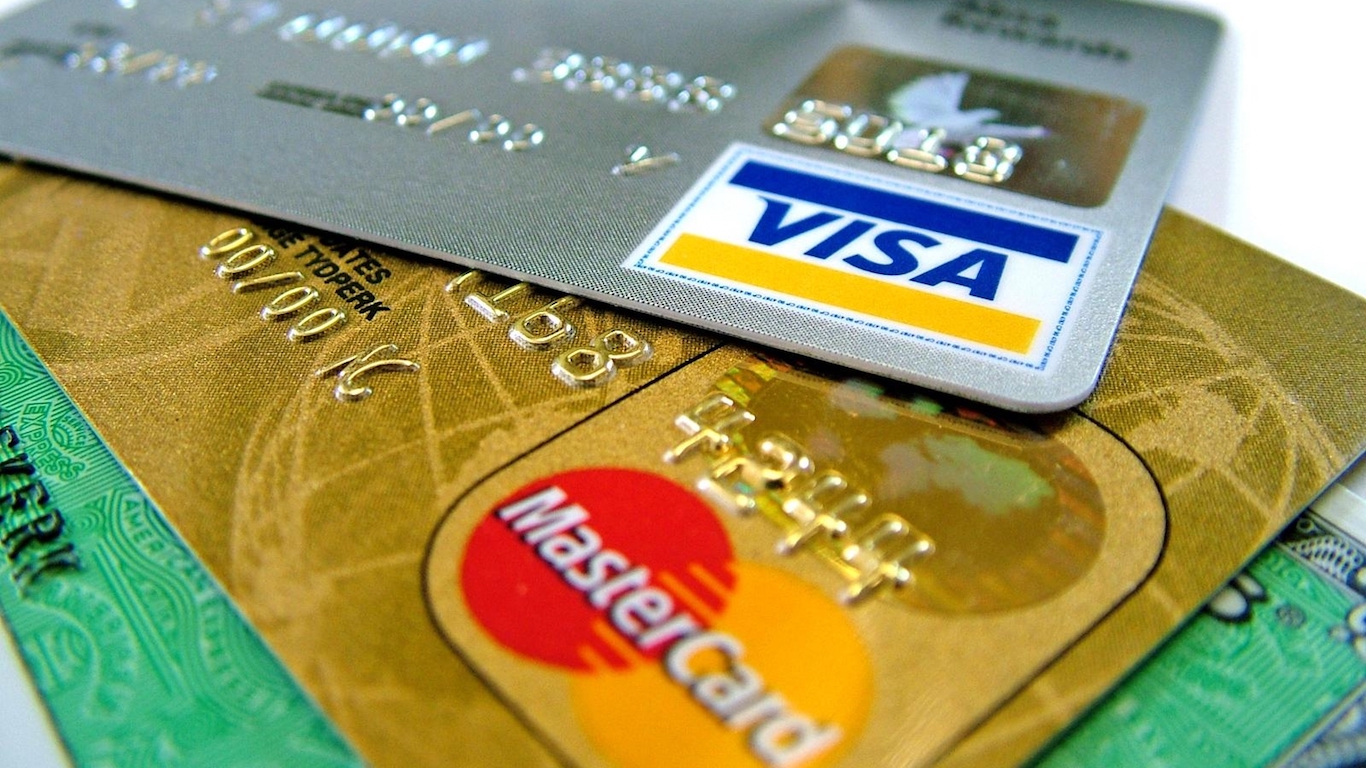 In 2012, both Mastercard and Visa were attacked. The attack was made through Global Payments, a processing firm both credit card companies used. A total of as many as 1.5 million customer accounts were exposed. It eventually was determined that the Global Payments breach only exposed Visa and Mastercard credit card numbers and not personal information such as addresses and social security numbers. The breach cost Global Payments an estimated $93.9 million and is another in a series of incidents that made people wary of putting financial data online. 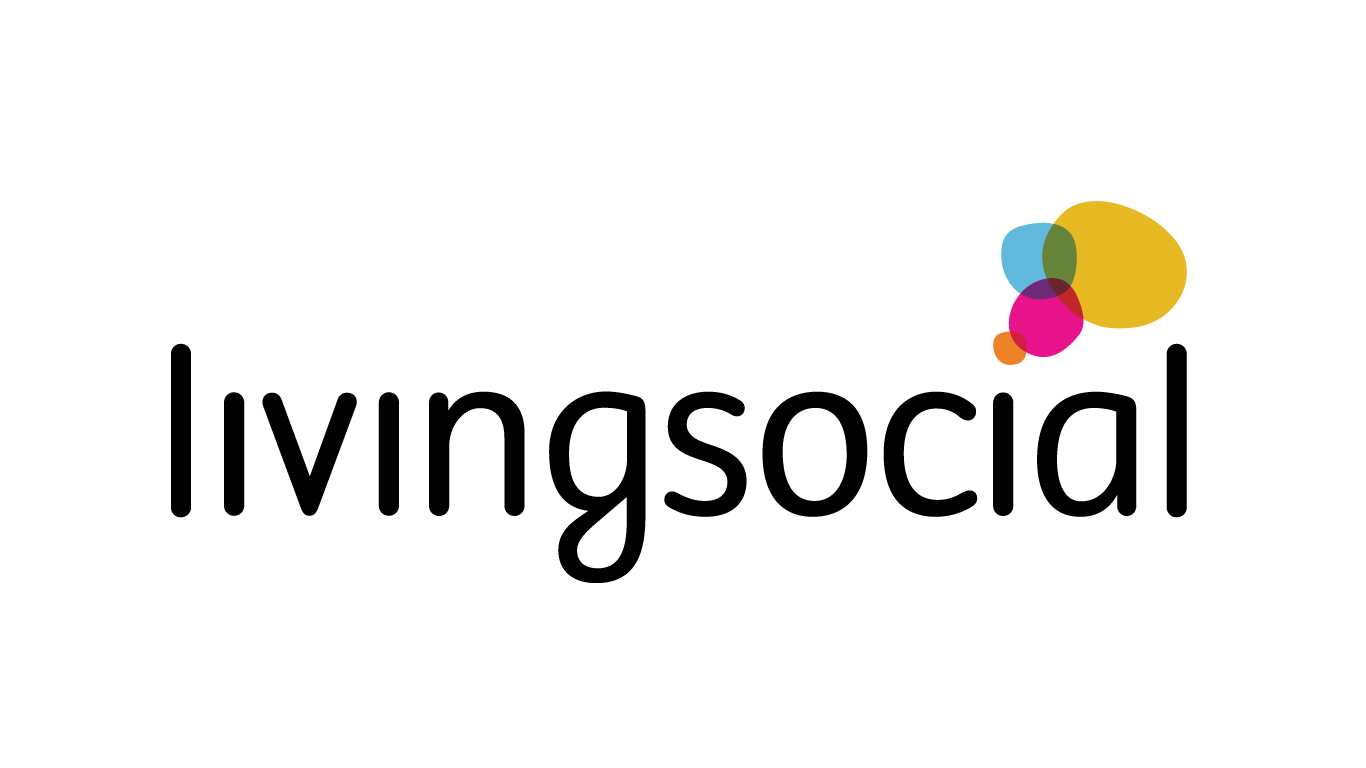 LivingSocial, a huge online coupon site, suffered a hack that exposed more than 50 million people. Hackers had access to emails, passwords and names. CEO Tim O’Shaughnessy gave a piece of advice that is common in customer hacks: Change your usernames and passwords at LivingSocial, and any other site where you used the same ones. The attack happened in 2013. 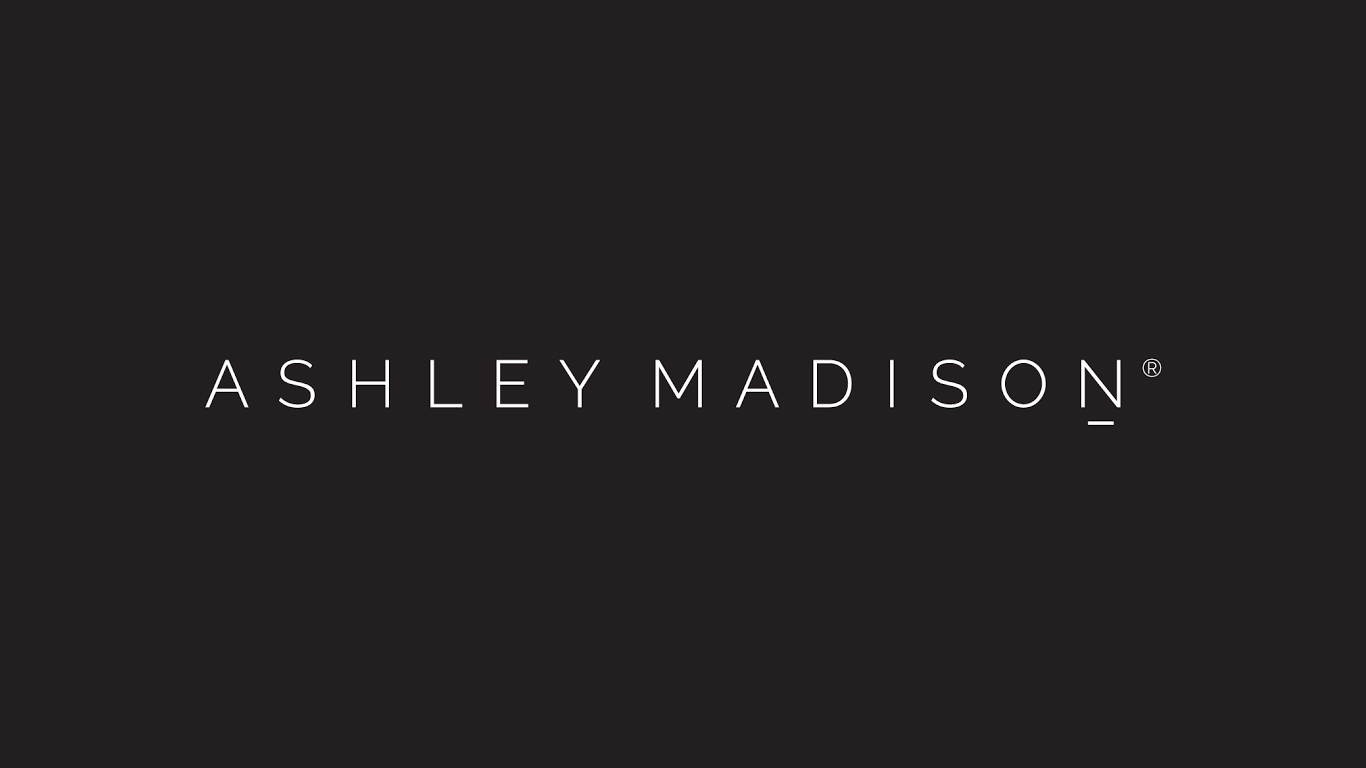 In 2015, Ashley Madison, the online extramarital cheating site, suffered a data breach that affected 32 million of its members. People could go online and find out the names of many of the site’s customers. A website called Ashleymadisonleaked.com allowed people to check for the names of spouses and co-workers. In some cases, addresses were also made available. The site’s parent was sued for hundreds of millions of dollars, and Noel Biderman, CEO of the site’s parent company, Avid Life Media, lost his job. 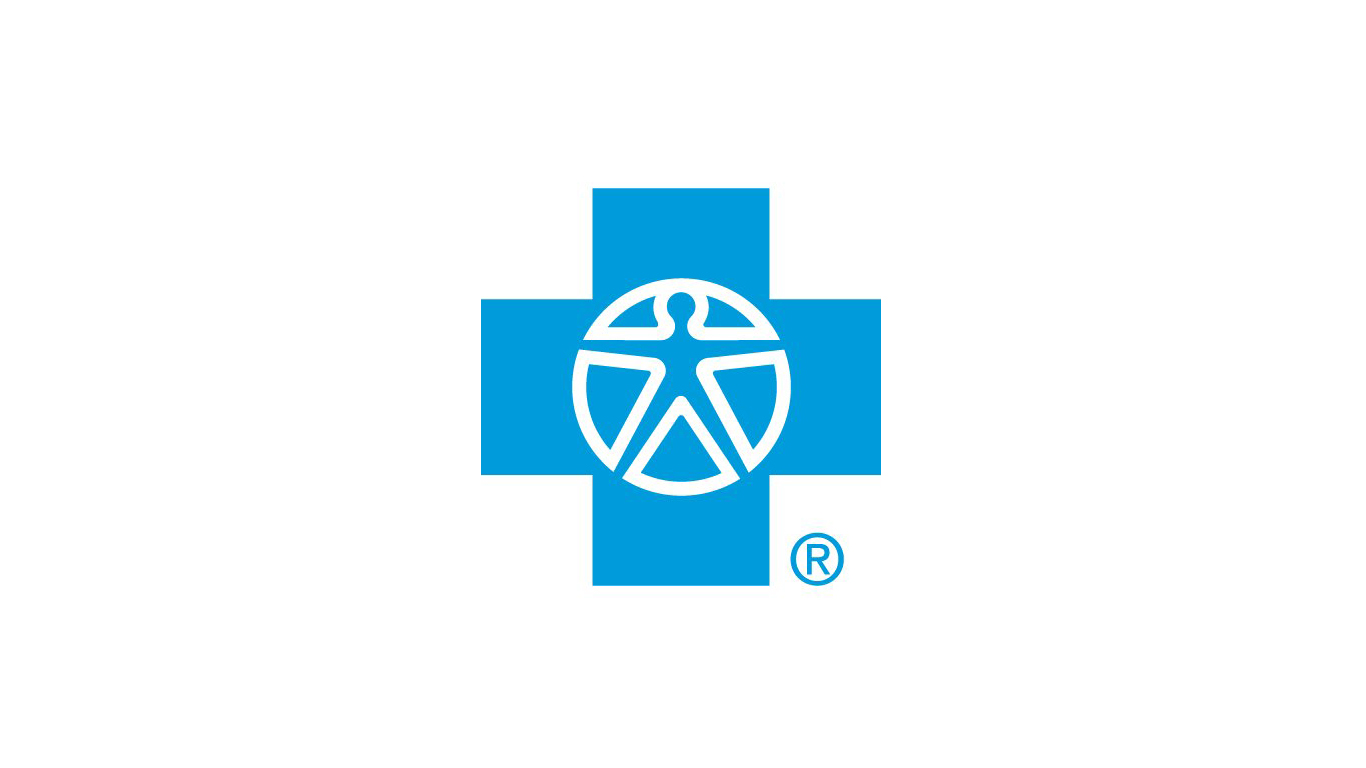 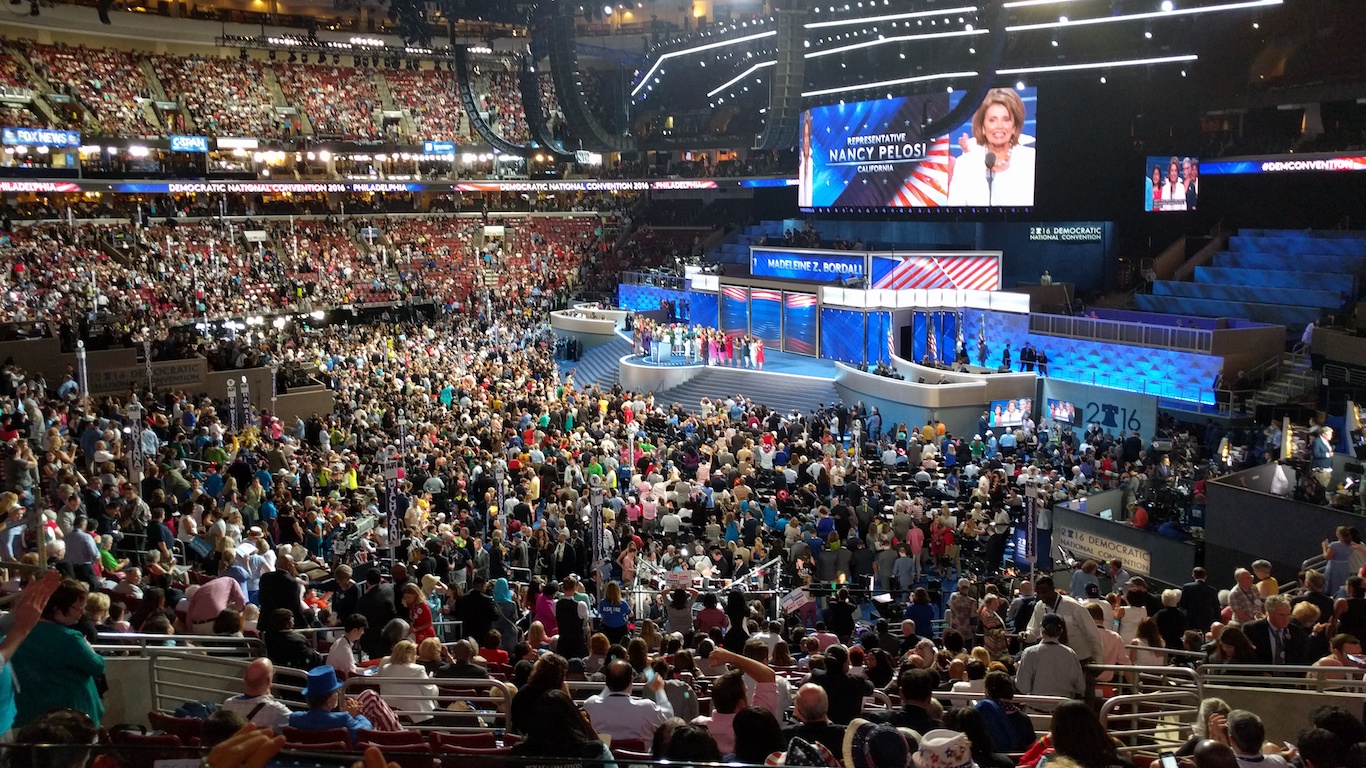 One of the more modest attacks in terms of the people affected was also among the most devastating for those whose accounts were breached. The Democratic National Committee was attacked and a number of emails exposed. The attack is widely believed to have been from Russia. Among the most damaging information revealed was the attempt by the Democratic National Committee to undermine the presidential campaign of Senator Bernie Sanders. DNC Chair Debbie Wasserman resigned in the wake of the scandal.