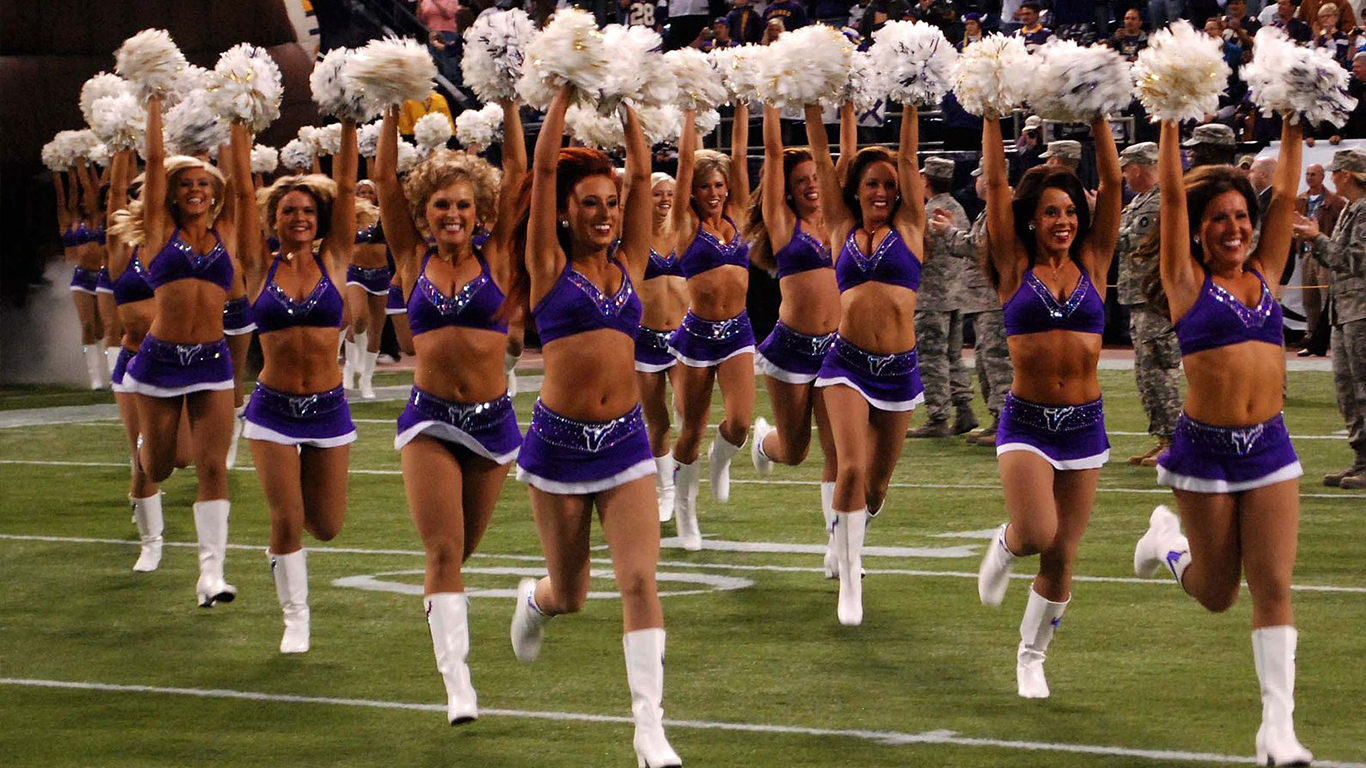 The 2016 season was a disappointing one for Vikings fans. Coming off the high of a five-game winning streak in the first five weeks, the Vikings managed only three more wins in the following 11 games. 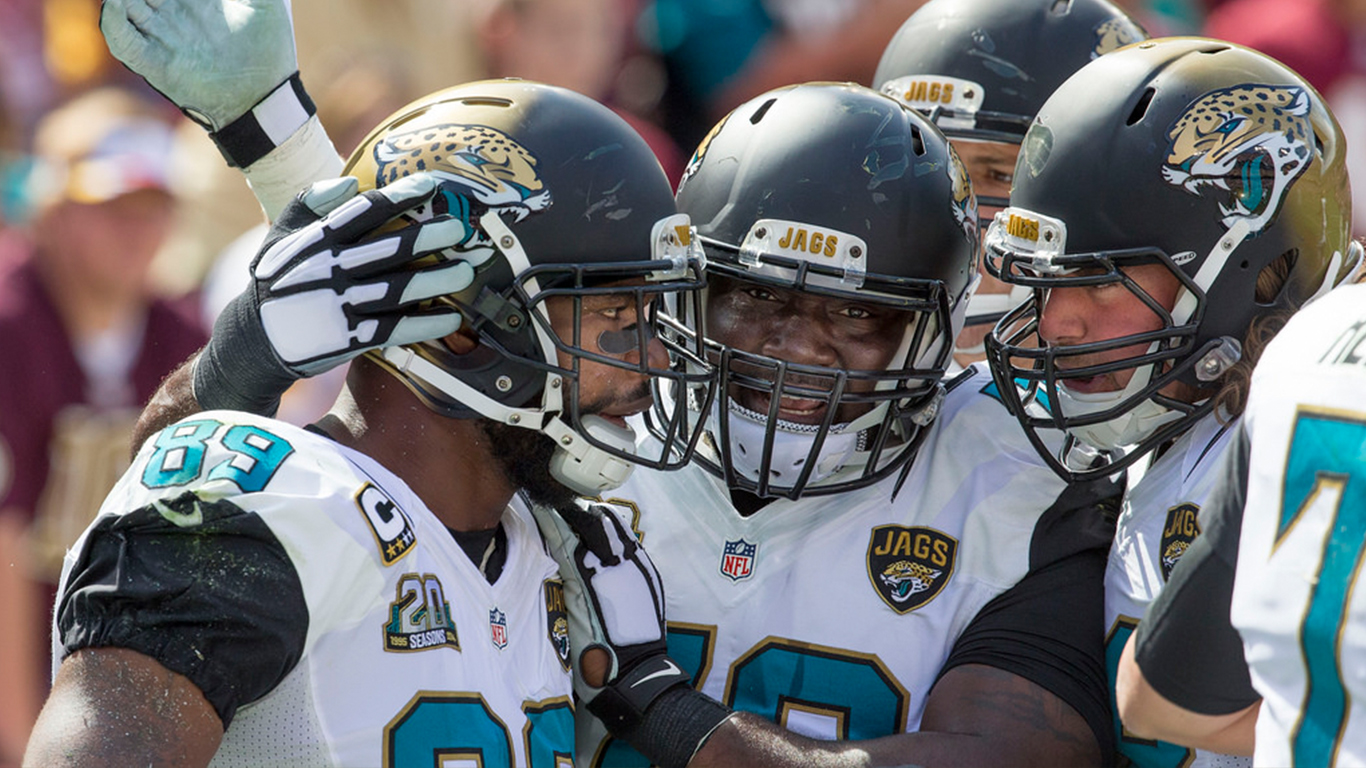 Even after a 3.6% price increase in 2016, the Jacksonville Jaguars have some of the least expensive tickets in the NFL. Despite the relative bargain, the Jaguars struggled to fill the stadium to capacity last season. 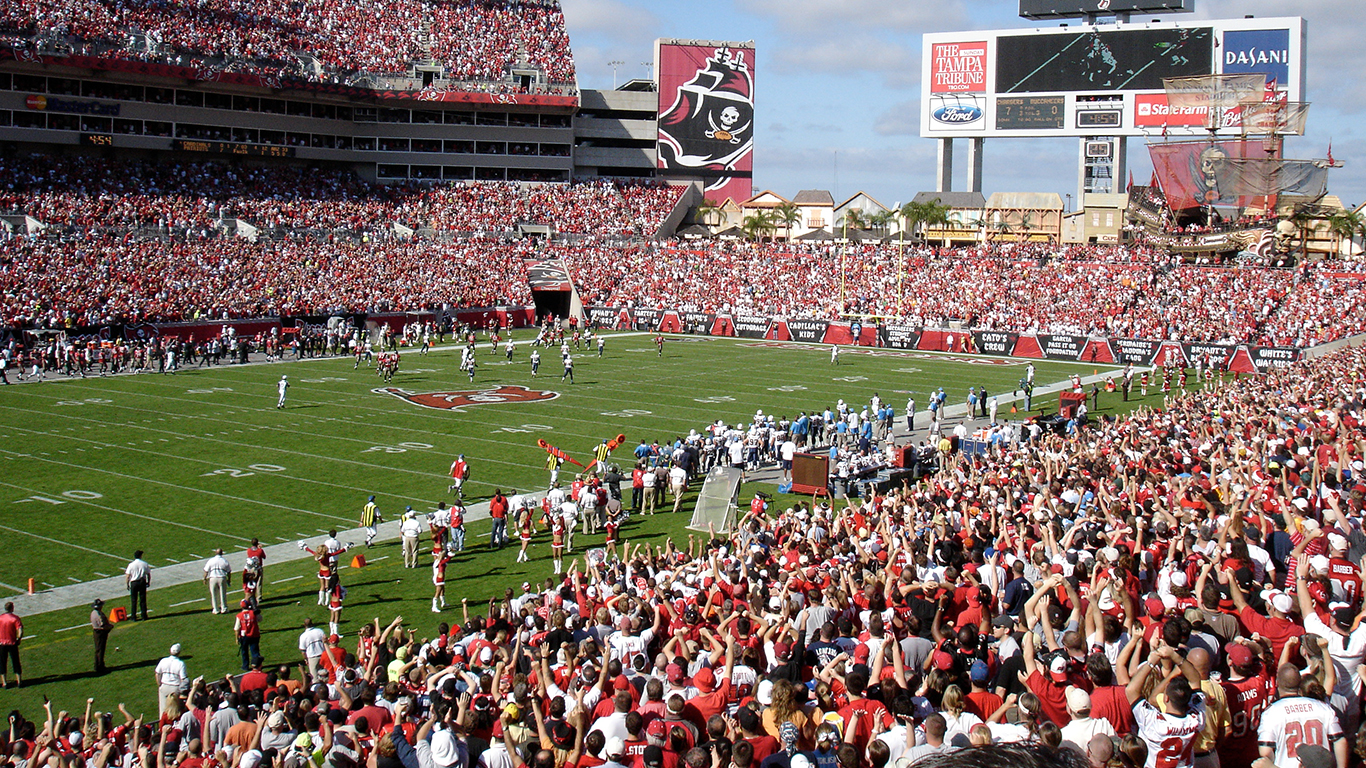 Last year’s 9-7 season was the first winning season Tampa Bay has had since 2010. Including an abysmal 2-14 season in 2014, the team has had four seasons of 4 wins or less in the last decade. 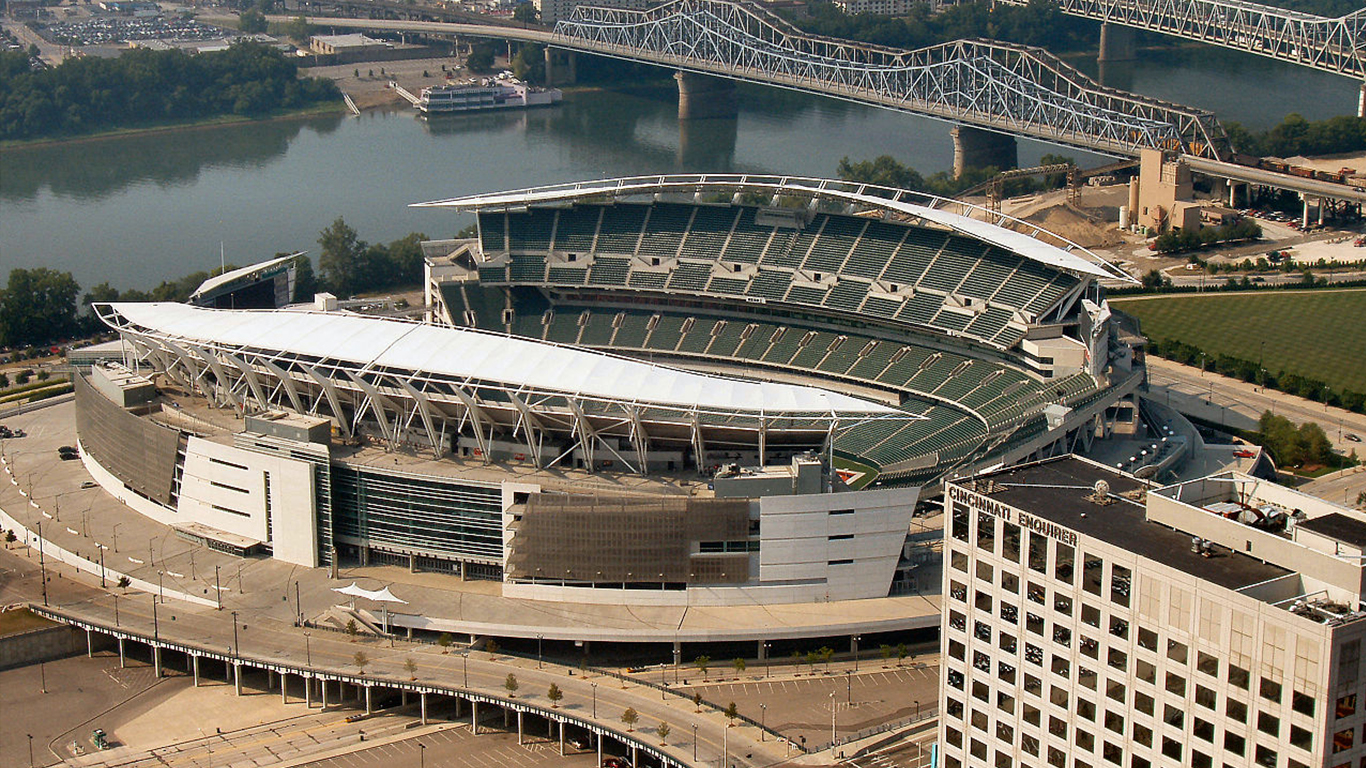 Cincinnati Bengals fans may be tired of having their hopes dashed. The team lost in the first round of the playoffs after strong regular season performances in five of the last six seasons. 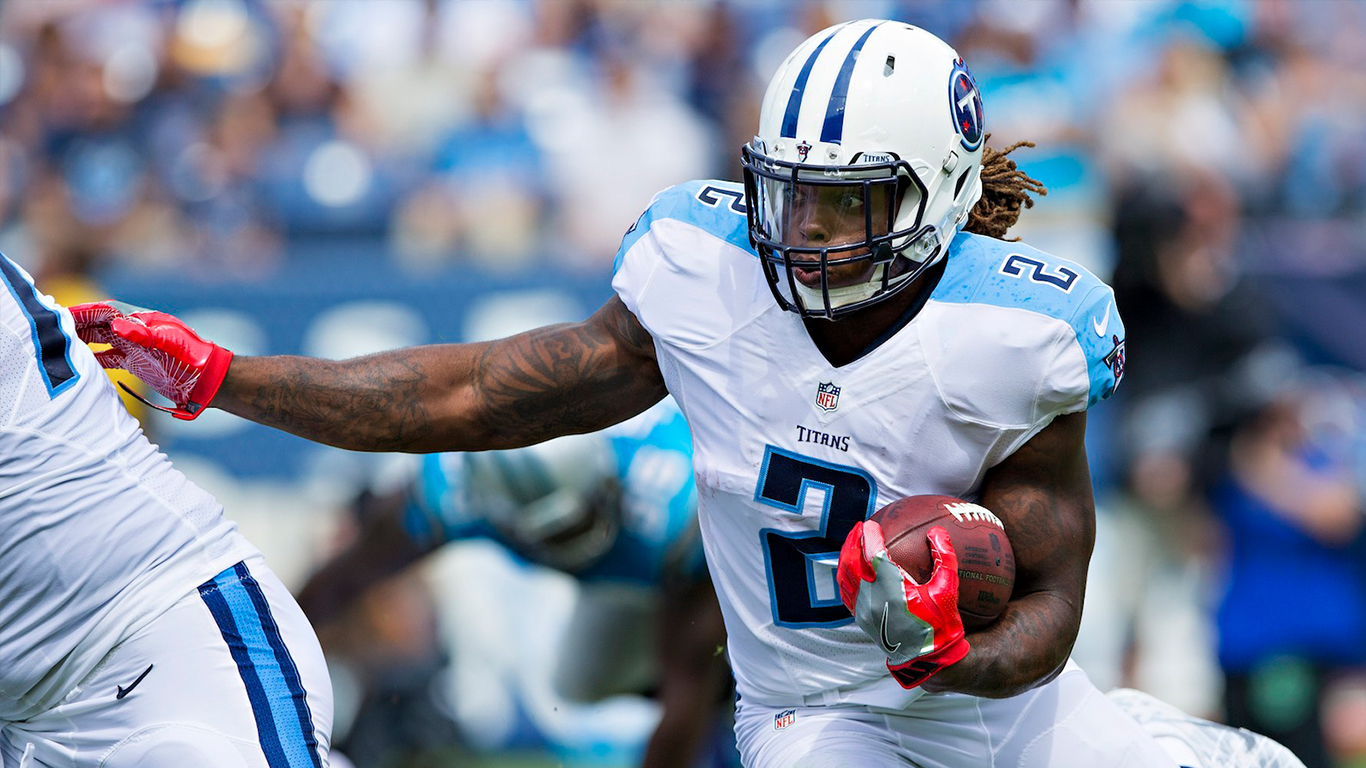 Tennessee picked up quarterback Marcus Mariota second overall in the 2015 draft, with hopes the Oregon alumnus would become the face of the franchise and help the Titans return to winning ways. Last year, the team had their first winning season since 2011.