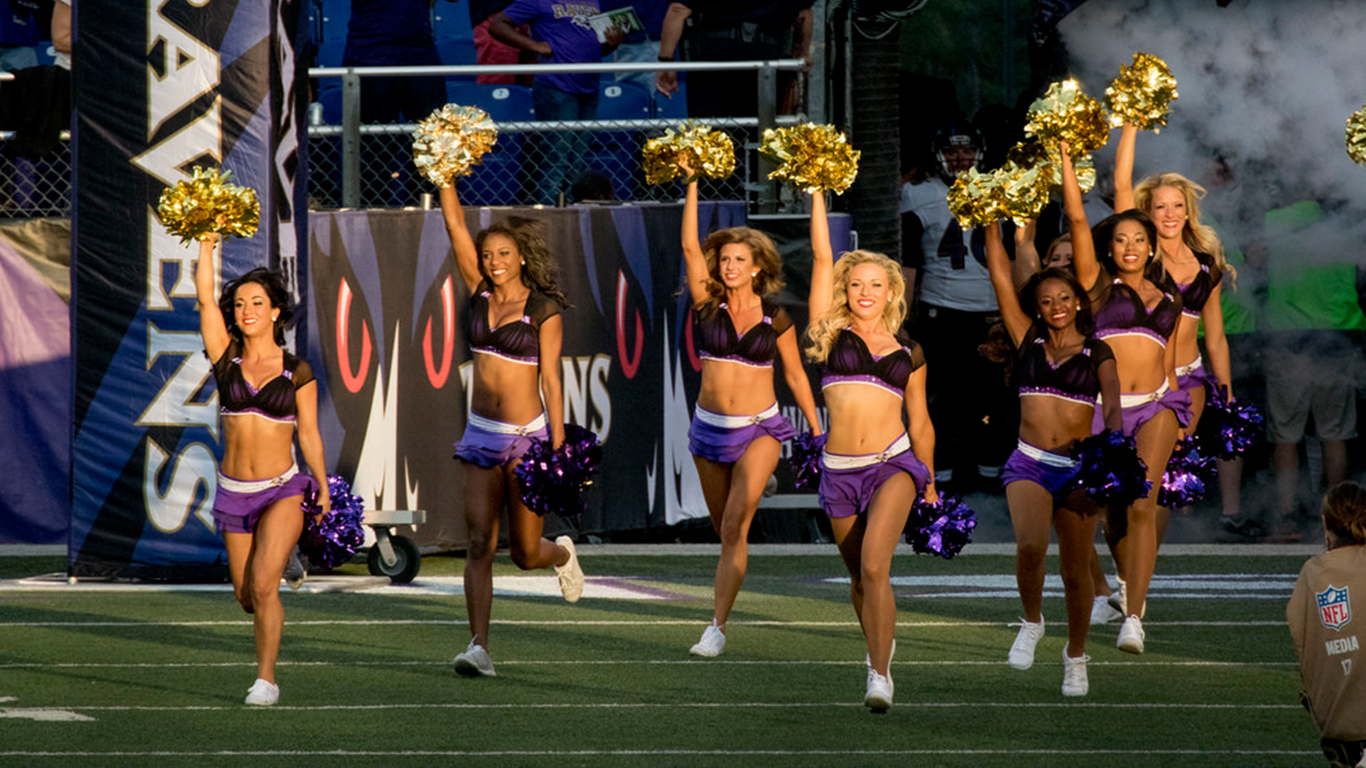 From 2008 through 2012, the Ravens won at least one playoff round, culminating in winning Super Bowl XLVII. Since then, the team has only returned to the postseason once, but still managed to keep M&T Bank Stadium packed during the regular season. 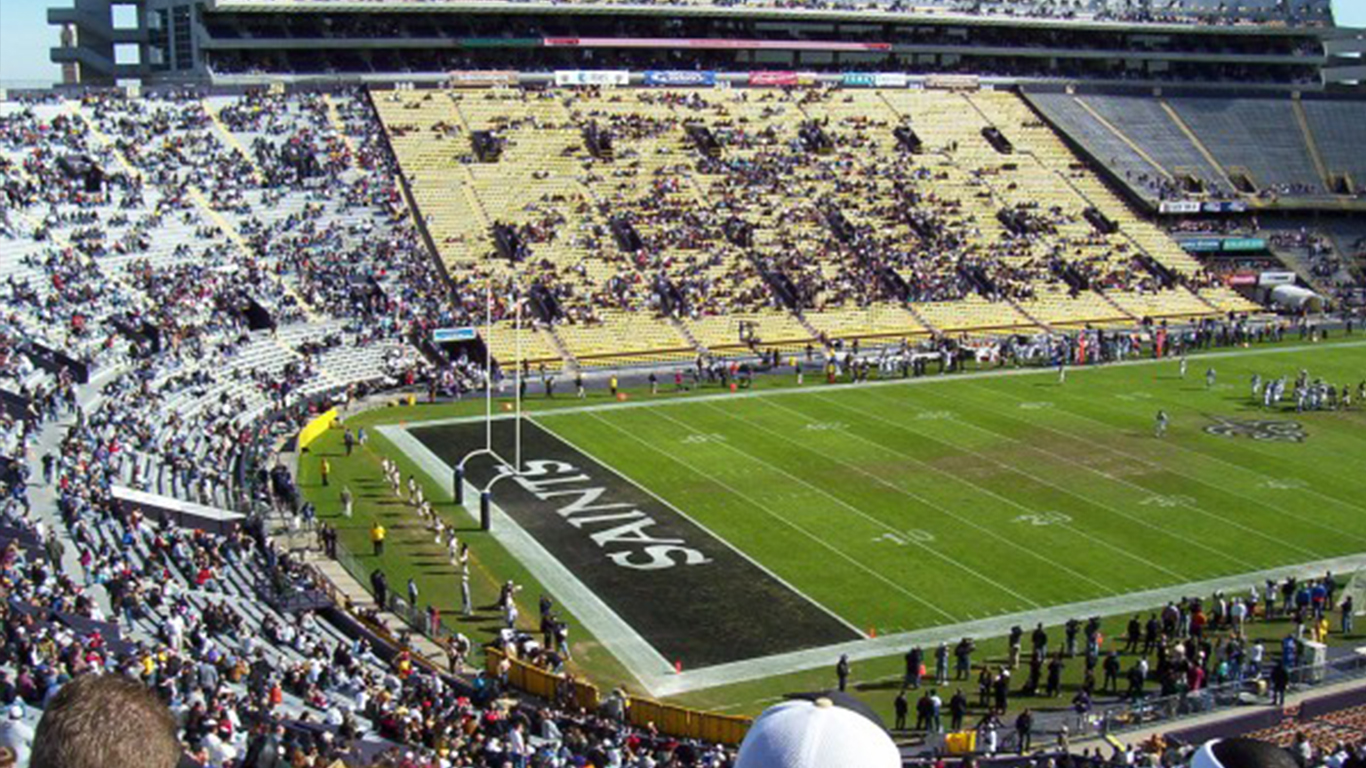 Though the Saints have gone 7-9 in each of the last three seasons, the team boasts Drew Brees, one of the league’s preeminent quarterbacks. Brees led the franchise to its first and only Super Bowl victory following the 2009 season. 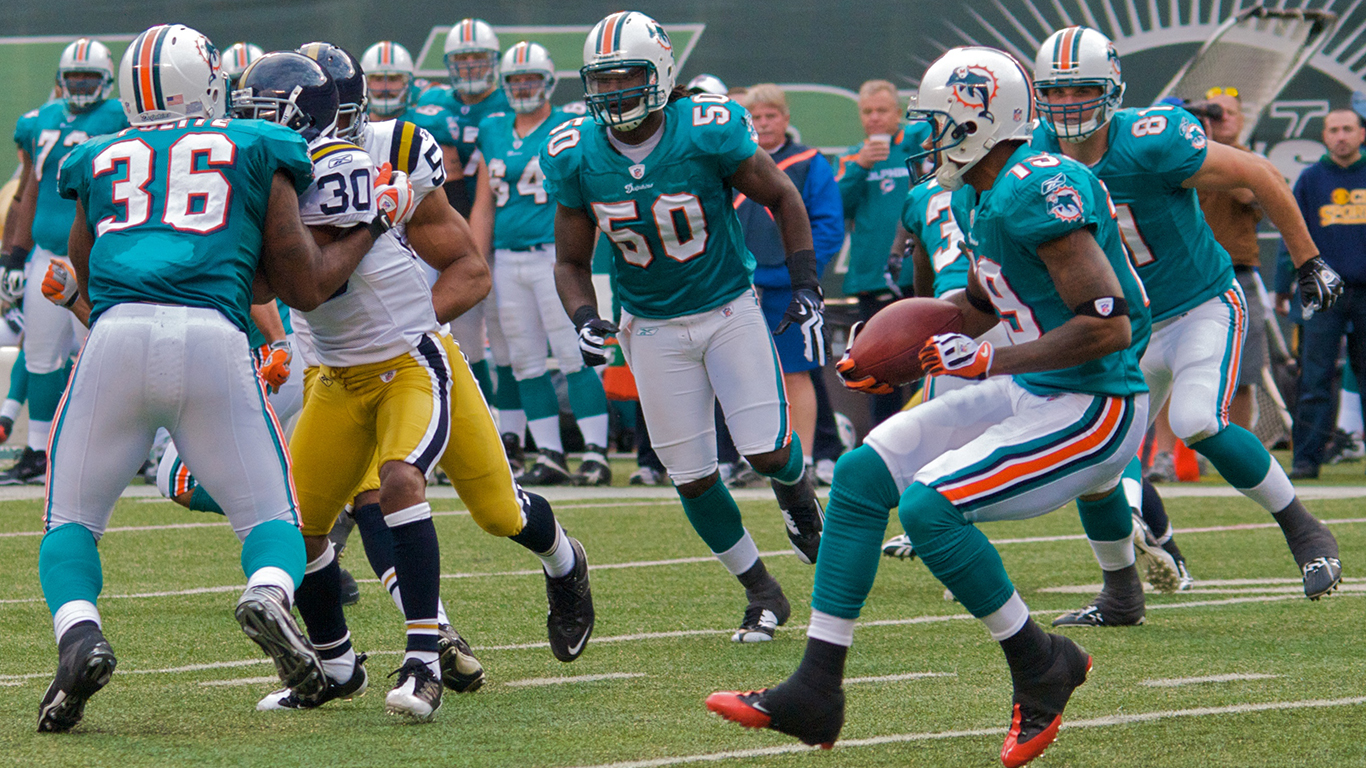 While the Dolphins have been less than successful in recent years — the franchise has made it to the postseason just twice since 2001 — they still ranked among the top 10 in home attendance in 2016. Miami is the eighth largest U.S. metropolitan area. 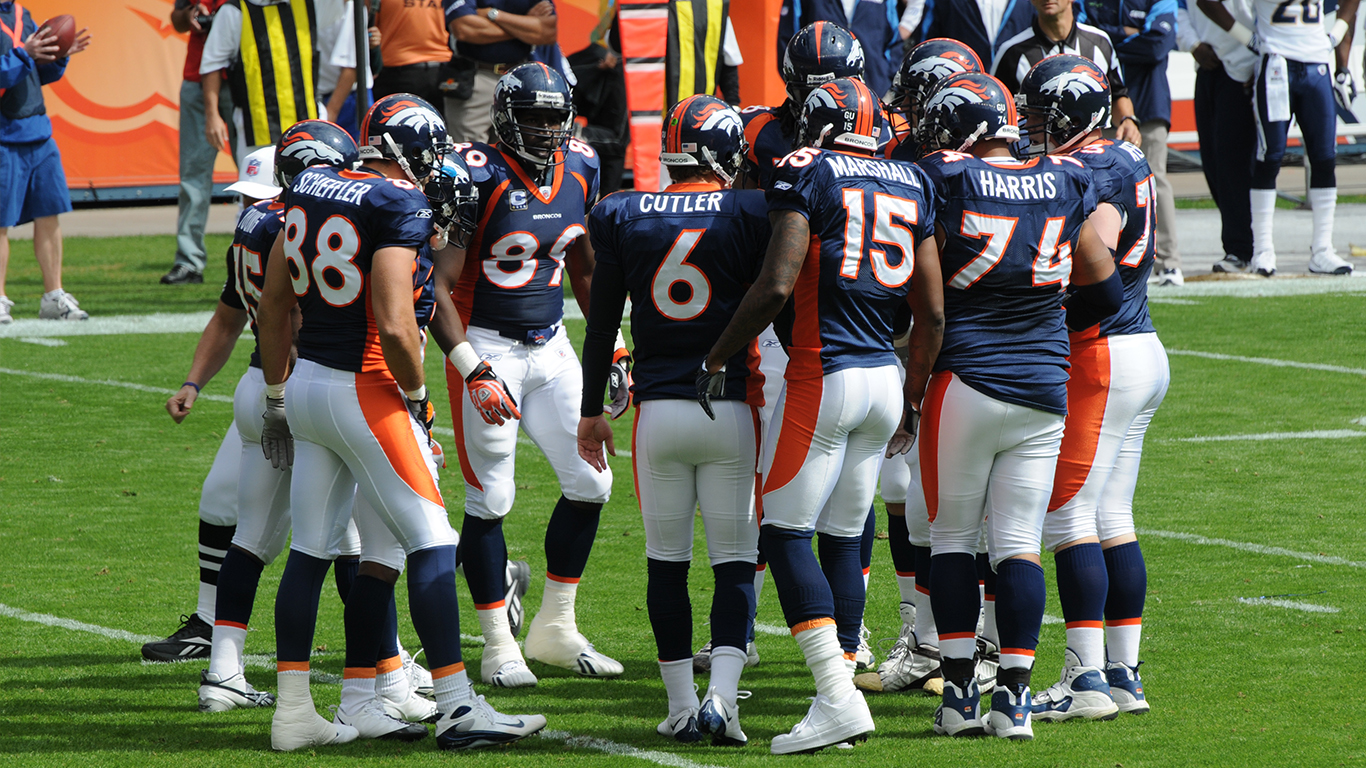 Winning tends to drive fans to games, and going into last season, Denver was coming off a triumphant Super Bowl win with now-retired Peyton Manning at the helm. 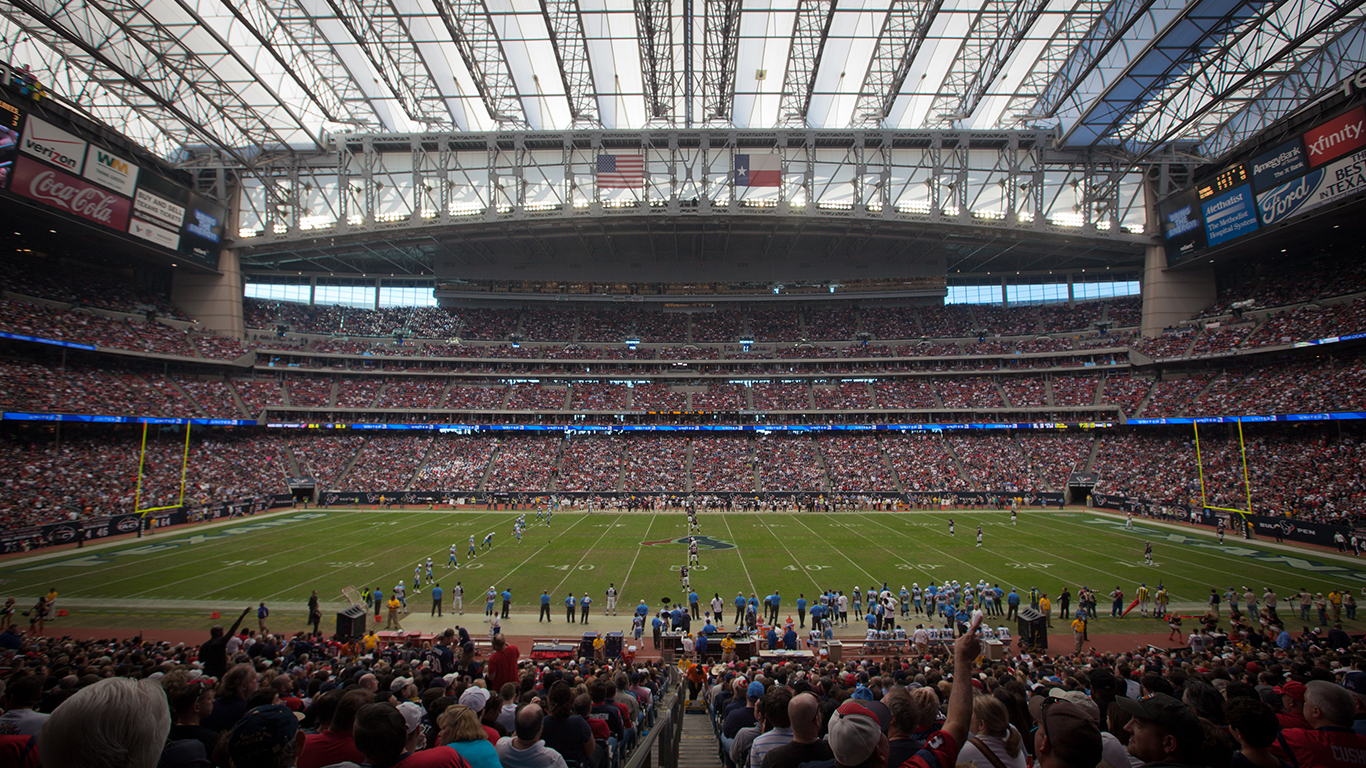 Though the Houston Texans are a relatively new team with no Super Bowl appearances, the franchise benefits from one of the largest home markets of any team in the league.