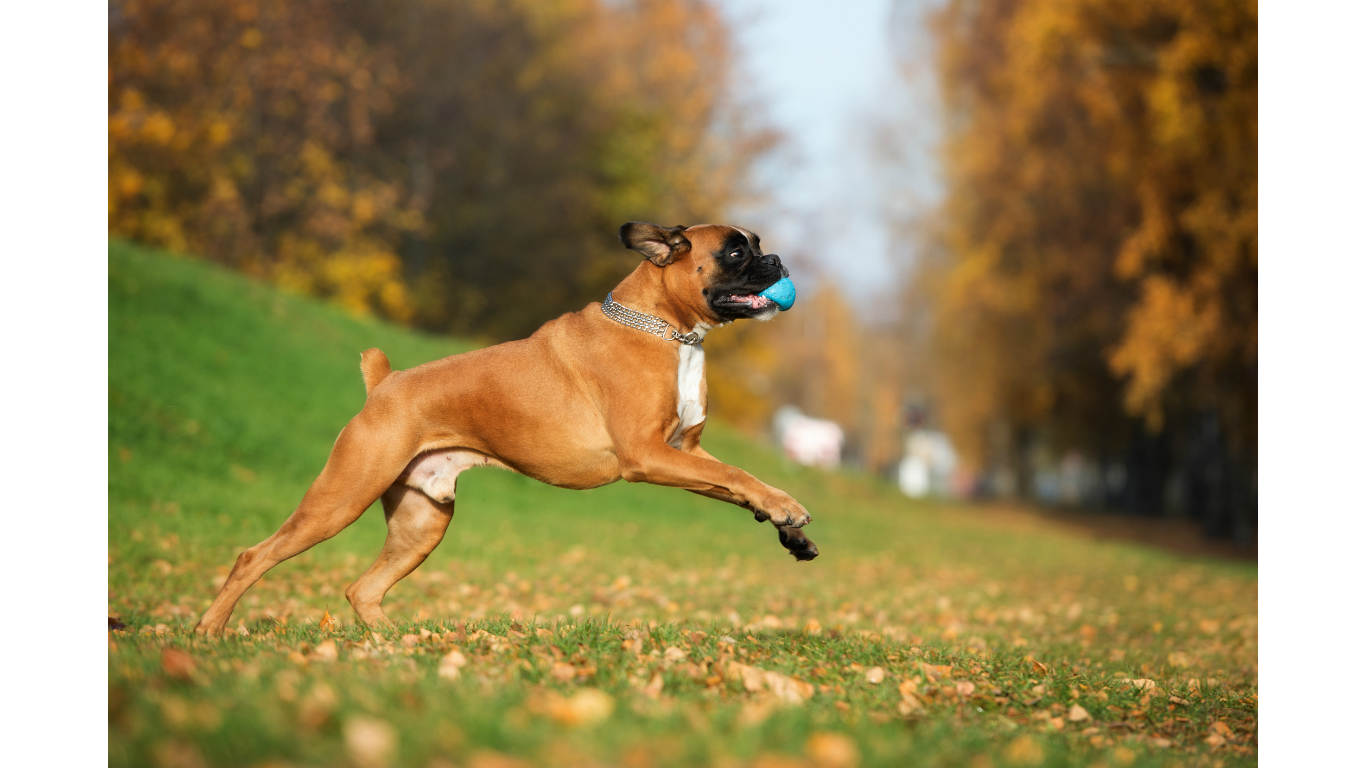 Active and exuberant, Boxers need at least two hours of exercise per day in order to maintain sanity. If they don’t, they reportedly become restless and bored to the point where they start chewing things up and digging at whatever surface is underneath them. Save your carpet and decor by letting your Boxer get two hours of cardio every day. 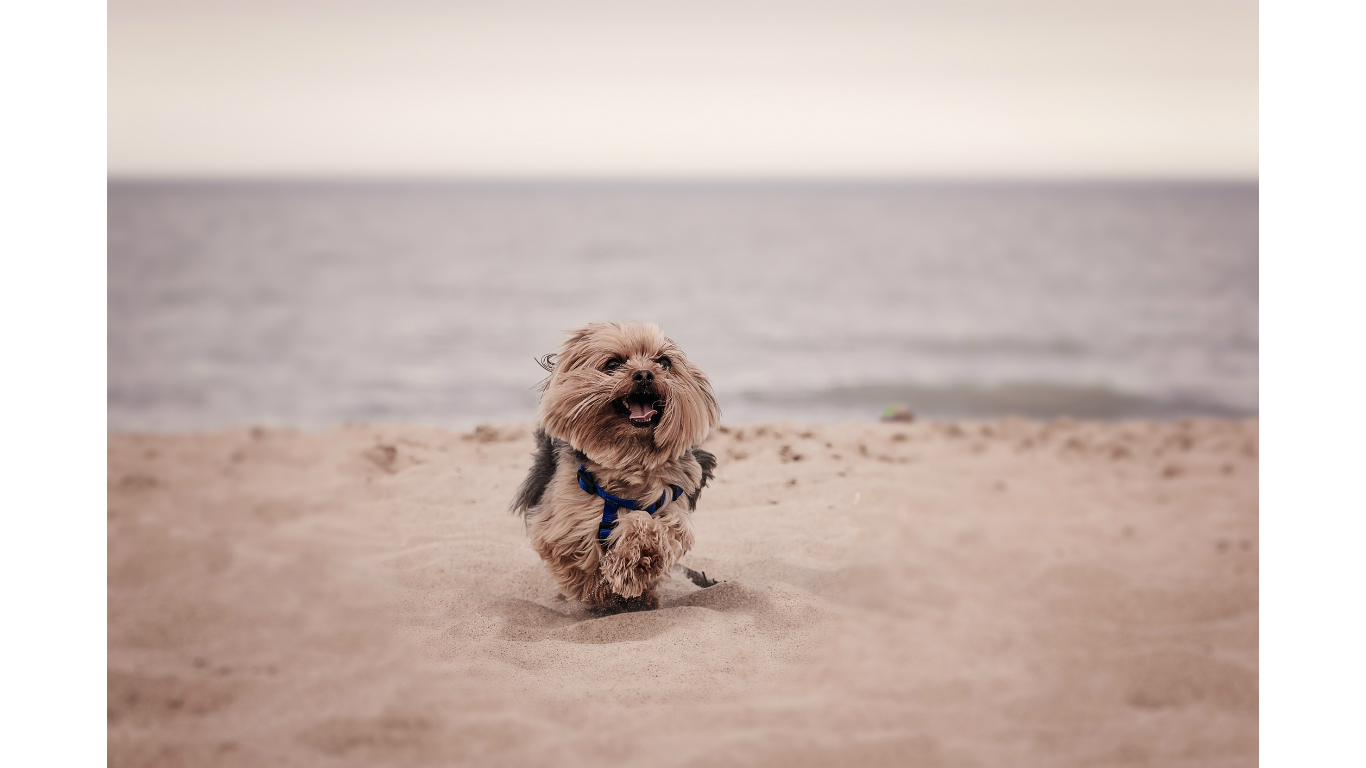 Based on one American story, no one could question the competence of the Yorkshire Terrier breed. U.S. soldier, Bill Wynne, encountered Yorkshire Terrier Smoky in WWII. He retrieved her from a foxhole and from then on out, Smoky became both his companion and helpful hand. She helped soldiers during the war by running through pipes and threading communication wires under a former Japanese airstrip. Without her help, soldiers would have had to expose themselves. After the war she began her career as a therapy dog for wounded soldiers, visiting various hospitals throughout the U.S.

Unlike many of the breeds on this list, the Rottweiler’s origin is not documented. It is believed, however, that the breed descended from Roman cattle dogs and trekked into Southern Germany alongside Roman armies in the years 73 and 74 AD. 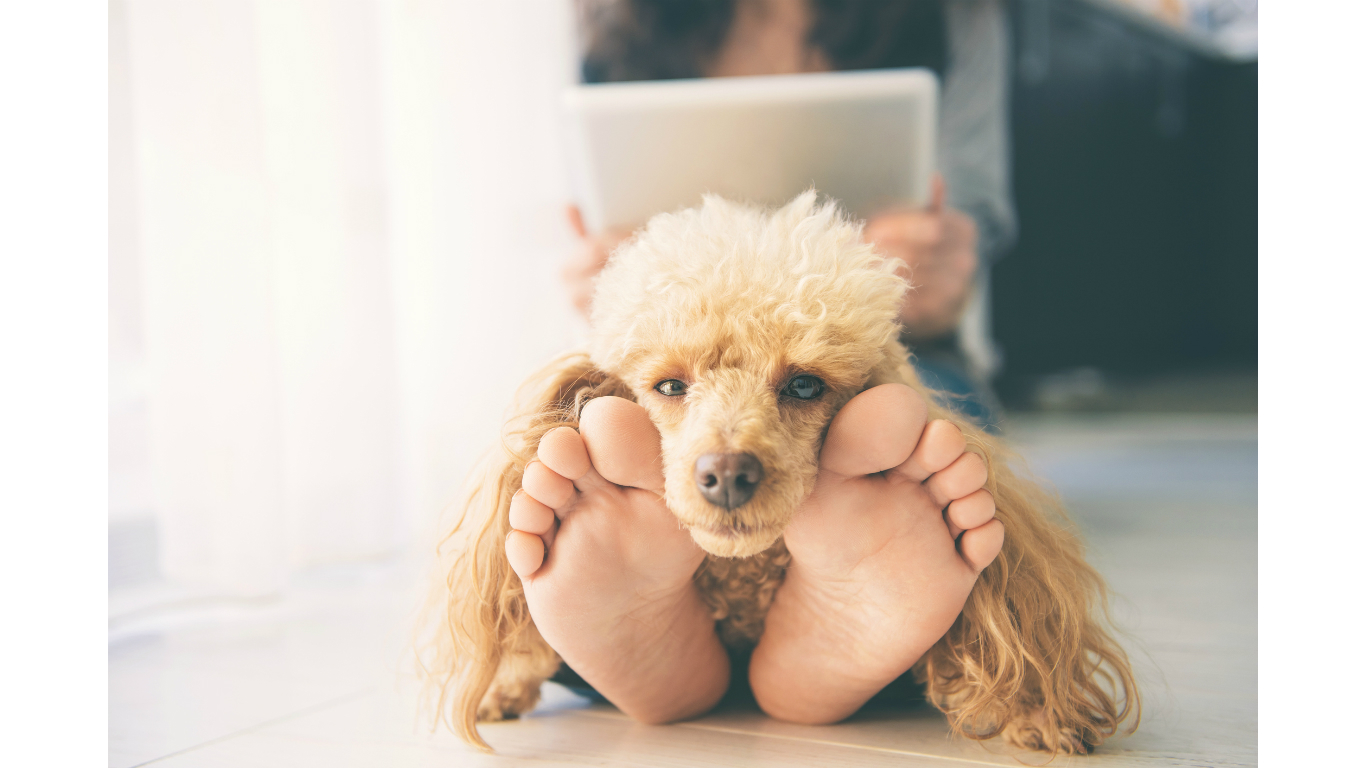 According to the AKC, this breed is known as the national dog of France. This fancy pooch, considered among the smarter and more elegant dog options, is the only breed that comes in three sizes: standard, miniature, and toy. Which one do you prefer? 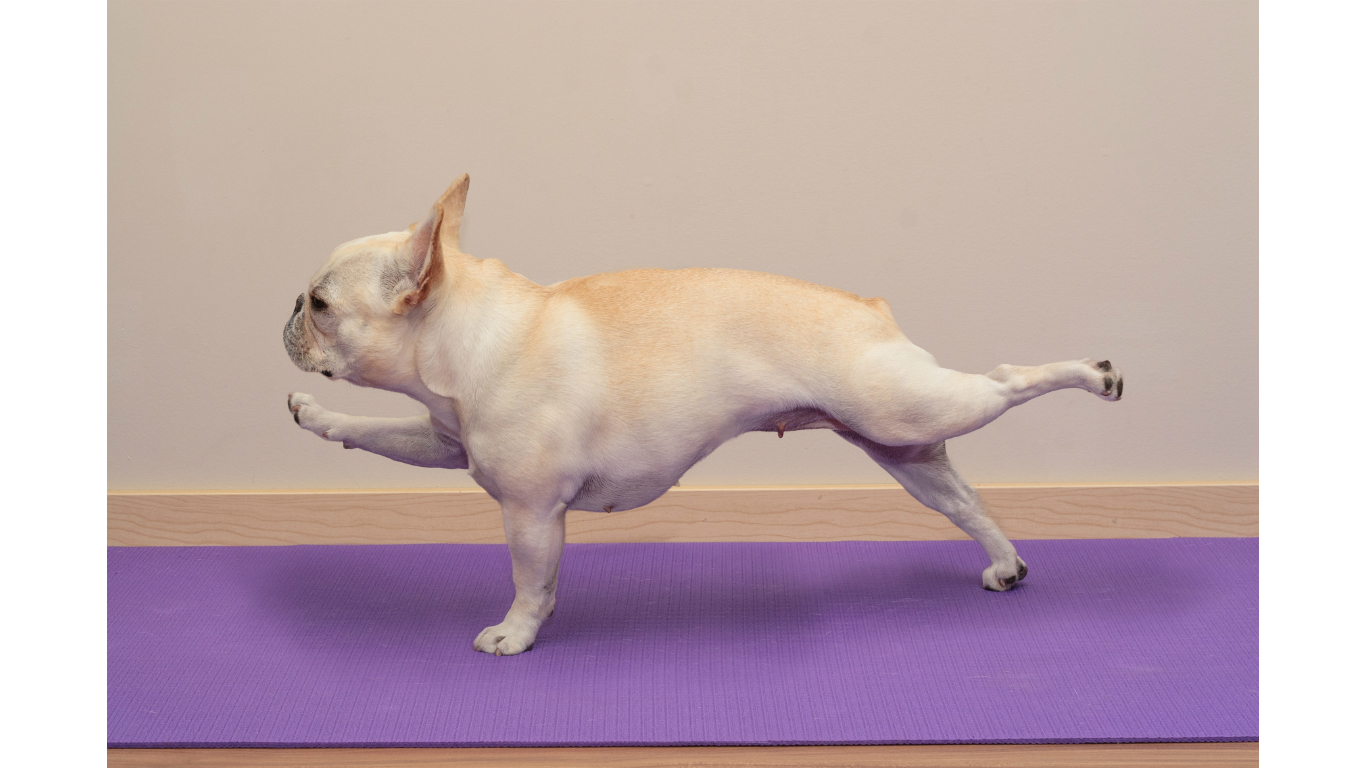 Contrary to its name, the French Bulldog actually comes from Nottingham, England — not France. The dogs eventually migrated to France with English craftsmen that lost their jobs during the Industrial Revolution. The breed’s popularity in France outpaced its demand in England, so it adopted the French title from that moment on.