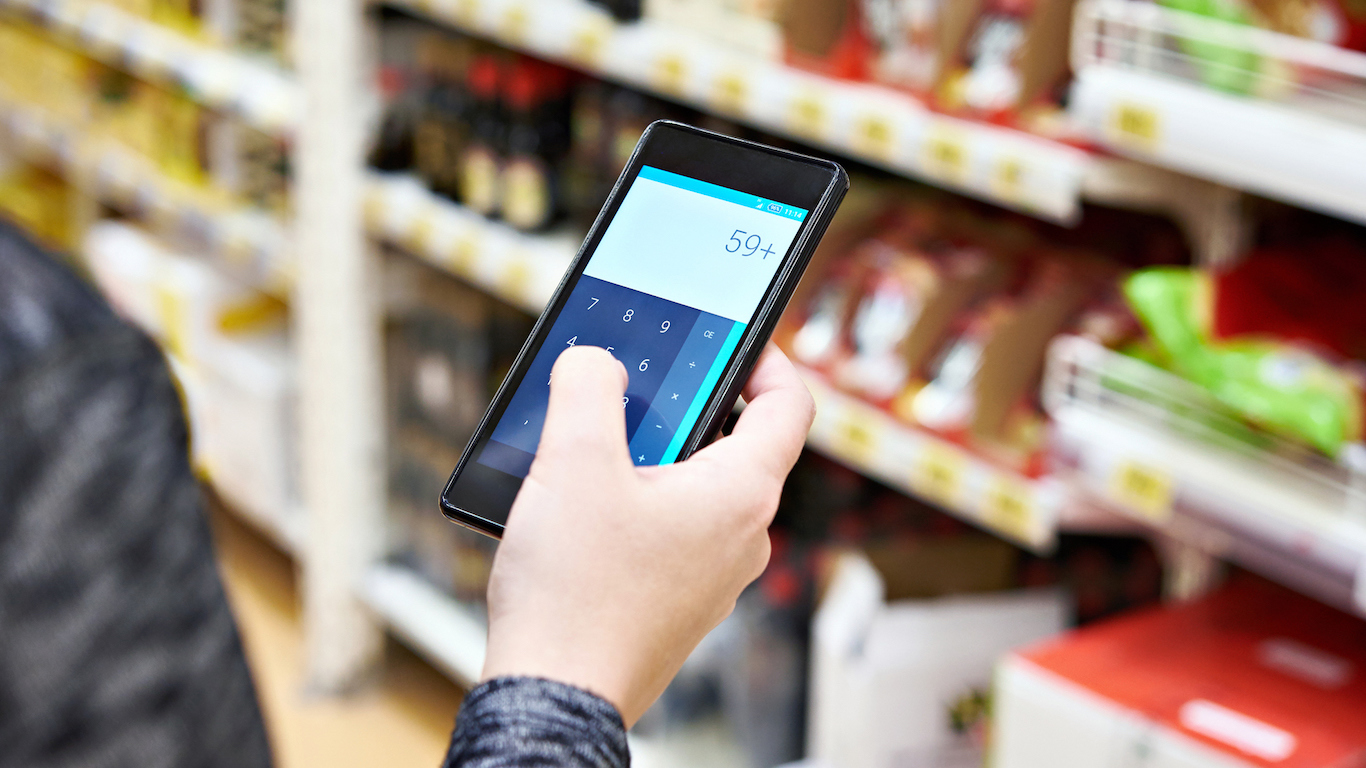 Mortgage interest rates rose dramatically in the ’80s and ’70s, reaching their all time peak of 18.6% in October of 1981, largely due to the pace of inflation. At that time, the high mortgage rate was one way to compensate investors for the high inflation rate. Then Fed Chair Paul Volcker raised rates to curb inflation, as did his successor Alan Greenspan. It is likely that if inflation were to increase, current Chair Janet Yellen would do the same. 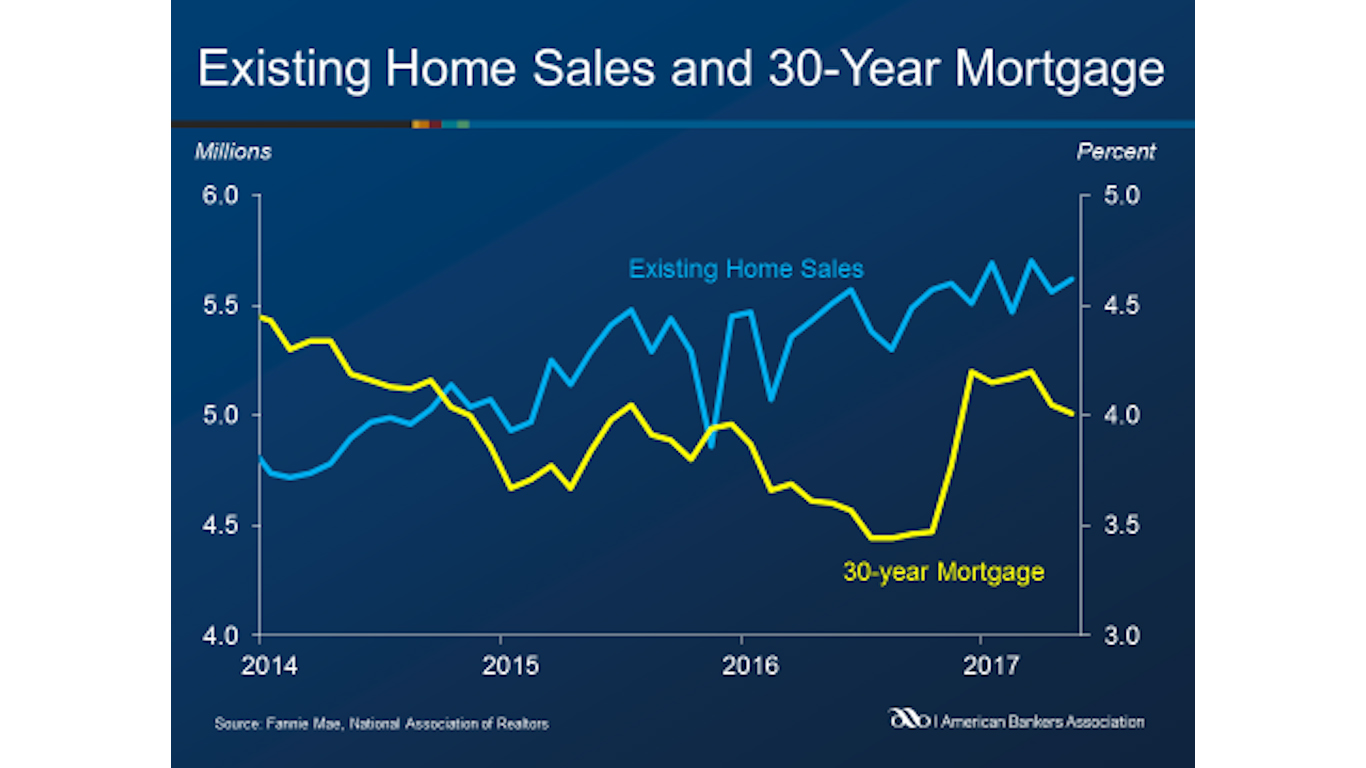 Because low mortgage rates encourage home buying, existing home sales tend to increase as rates decline. However, the various moving parts of this equation make predicting the outcome of this interaction quite challenging. For example, existing home sales compete with new home sales, and the difference largely depends on Americans’ appetite for fixer-uppers, whether families can afford all-new homes, and many other issues. 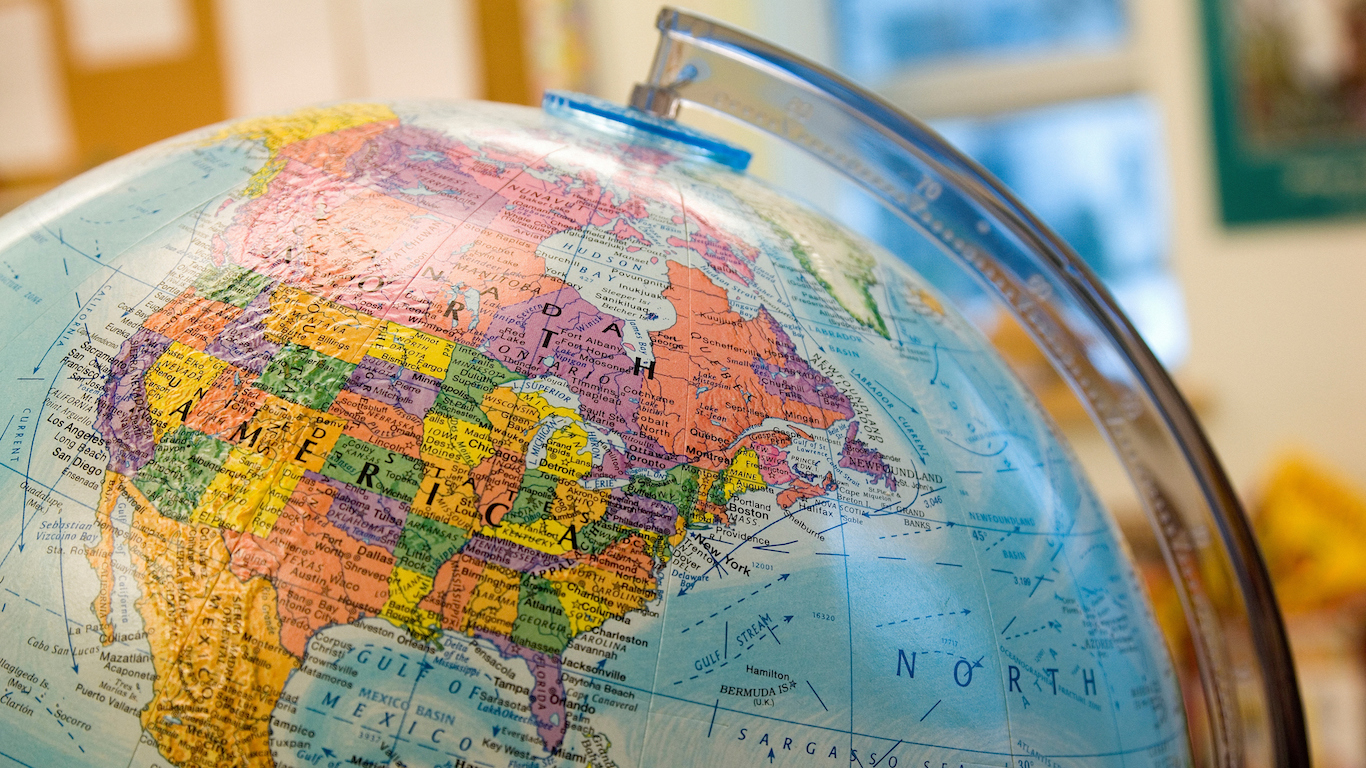 Various aspects of housing markets are extremely localized, and the experience of purchasing a home can differ considerably depending on the location — even within the same town or city. The mortgage interest rate varies remarkably little, however, according to Fratantoni. “One of the benefits of moving to a capital markets system is that funds could flow to wherever demand was highest, and mortgage rates were a sort of equalizer across the country.”

At the same time, different districts and states have different requirements and regulations that can affect the interest rate on mortgages. 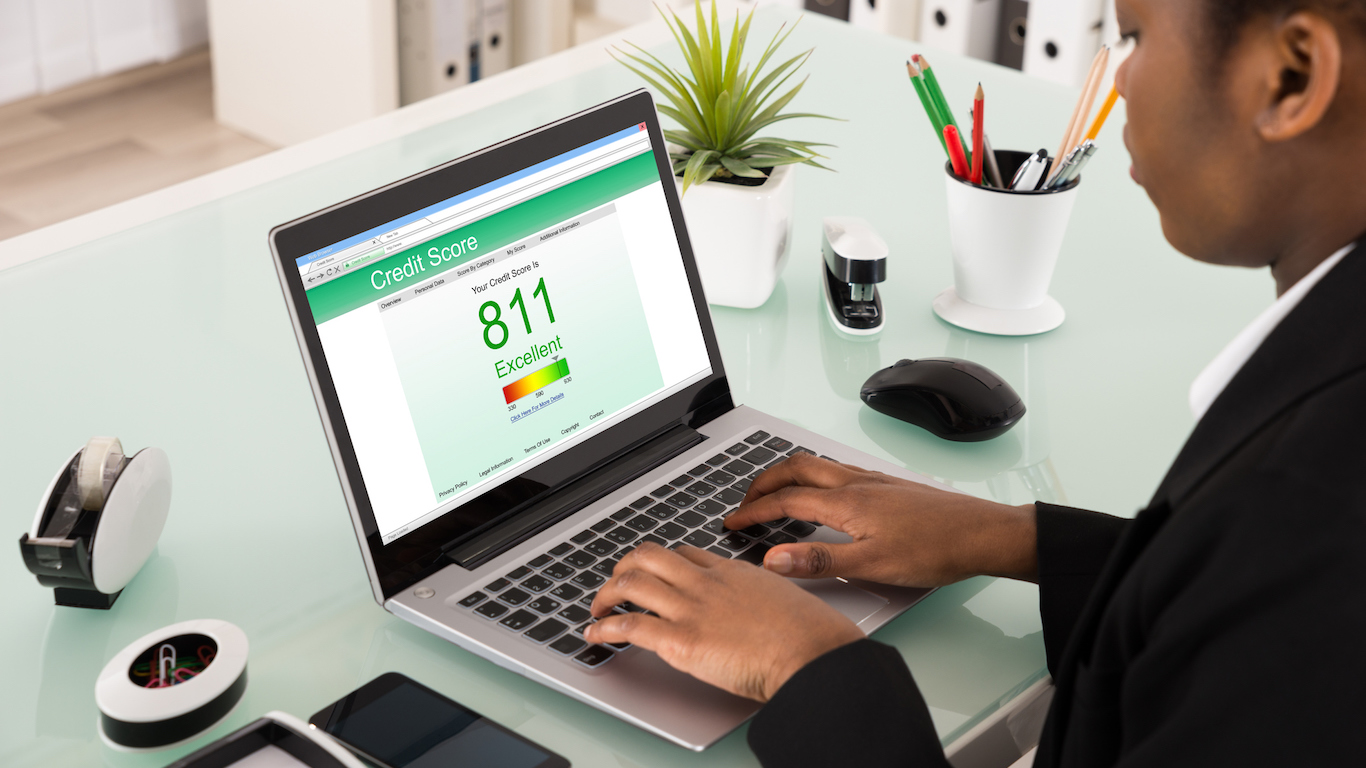 While mortgage rates generally hover around the average 30-year fixed rate, your own mortgage rate could be higher or lower depending on the underwriter’s determination of your ability to repay the loan. If a bank decides the likelihood of default is high, it will charge a higher interest rate to increase the short-term return on the relatively riskier loan. On the other hand, those perceived as a good bet will be able to shop around for a lower rate.