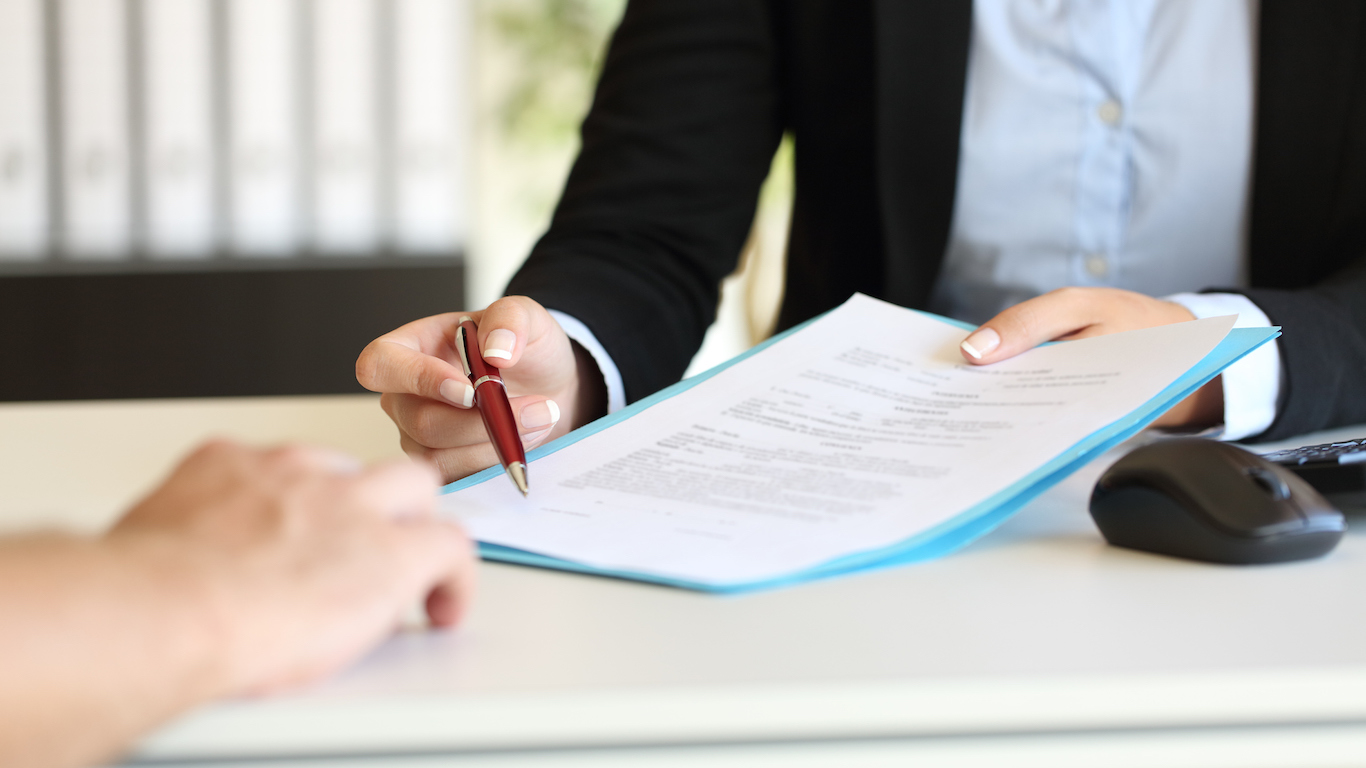 Regulation of the U.S. housing market has been a politically charged subject since the subprime mortgage crisis. Proponents of increased regulations sought to curb lenders’ misconducts and protect consumers, while opponents pointed to red tape slowing down lending and borrowing. An example is the Consumer Finance Protection Bureau, which was set up to help protect borrowers. While it has likely succeeded in doing so, it has also made mortgage applications lengthier and more complicated. Lenders must take more steps evaluating applicants, which can cause delays. Such delays can obstruct the timing of a home purchase, which for individual buyers may result in locking in an undesired interest rate. 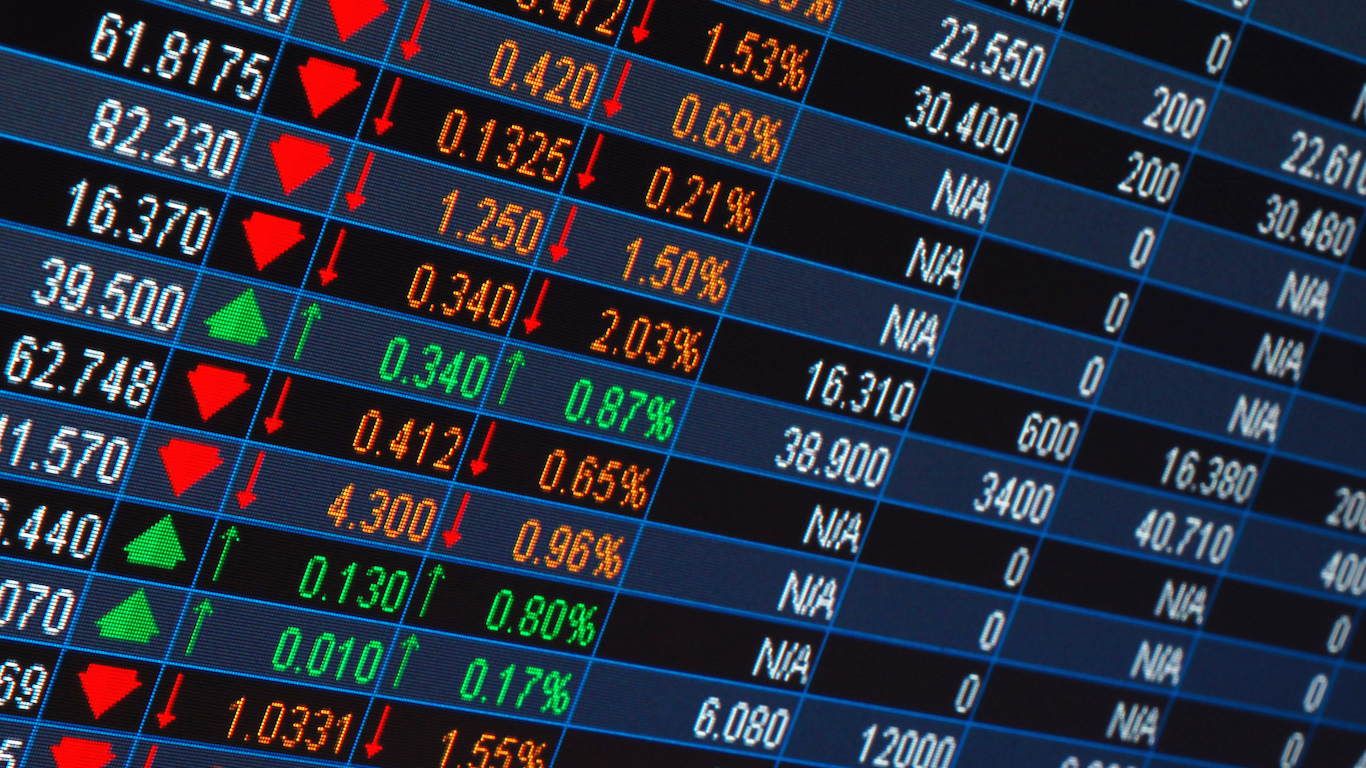 It is probably obvious to most adults in the United States, but it bears repeating: mortgages are packaged as securities that investors can buy and trade, and therefore are heavily dependent on investors’ decisions on the bond market. There isn’t a demonstrable direct relationship between mortgage rates and the stock and bond markets, but they do respond to one another. For example, because stock and bond markets compete for the same investment money, when the stock market goes up, investors tend to sell off their bonds and buy stocks. If stocks continue on an upward trend, investors may sell longer-yield Treasury bonds in favor of stocks, which can be riskier but tend to have a more swift return. This means interest rates would need to rise to keep up with the reduced return on bond investments. Therefore — at least considering these factors in a vacuum — it is reasonable to expect that waves of Treasury selling to buy stocks might lead to a rise in mortgage interest rates. 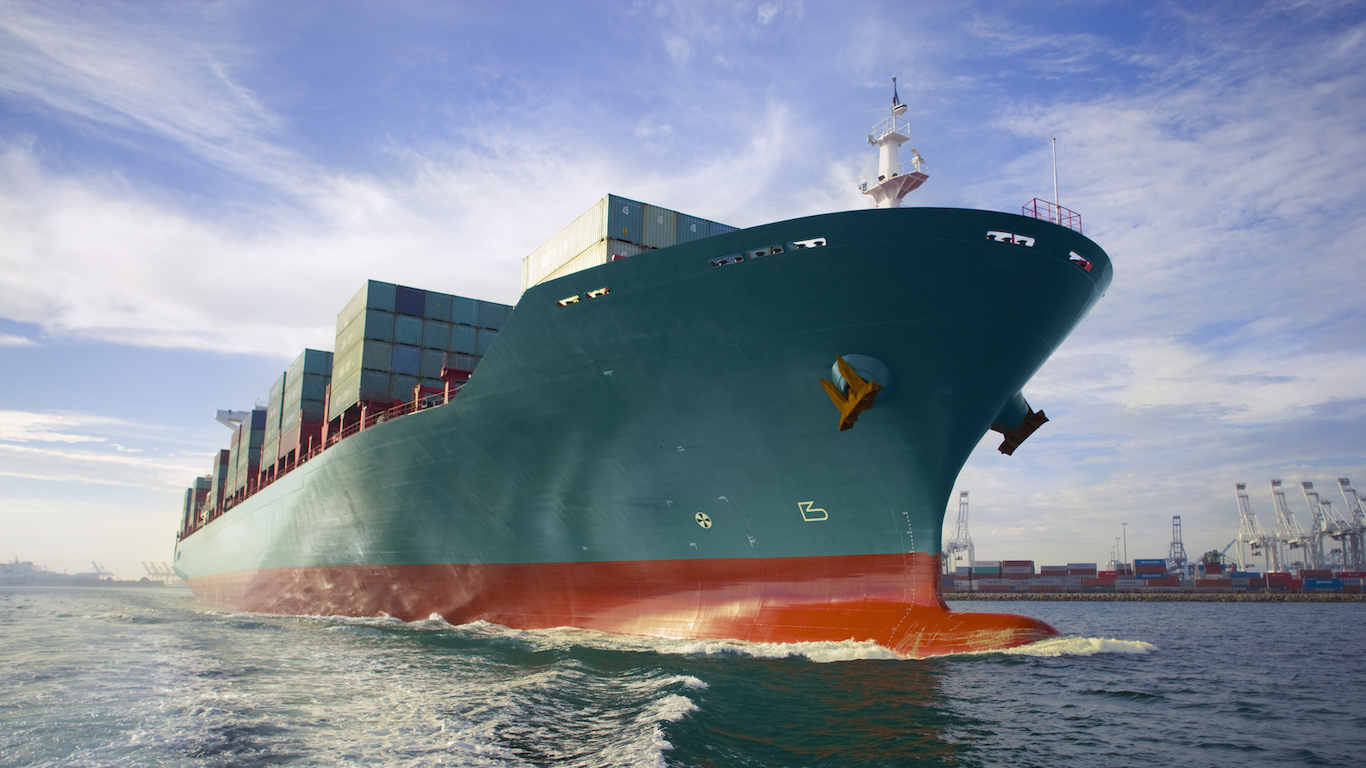 The U.S. national debt is currently at almost $20 trillion. Foreign central banks and various entities own close to one-third of U.S. national debt. Japan and China each own over $1 trillion. Most analysts do not consider it even a remote likelihood, but because of these relatively high debt levels, anything from international trade wars, changes in foreign central bank rules, or other freak incidents like huge currency sell-offs could lead to Treasury selling by foreign debt holders, which would drive rates higher.

For the record, when the S&P downgraded the U.S. credit rating in 2011, rates did not rise as feared because the United States was still the most attractive market and the U.S. dollar remained the world’s reserve currency.