14 Mistakes That Can Wreck Your Retirement Plans 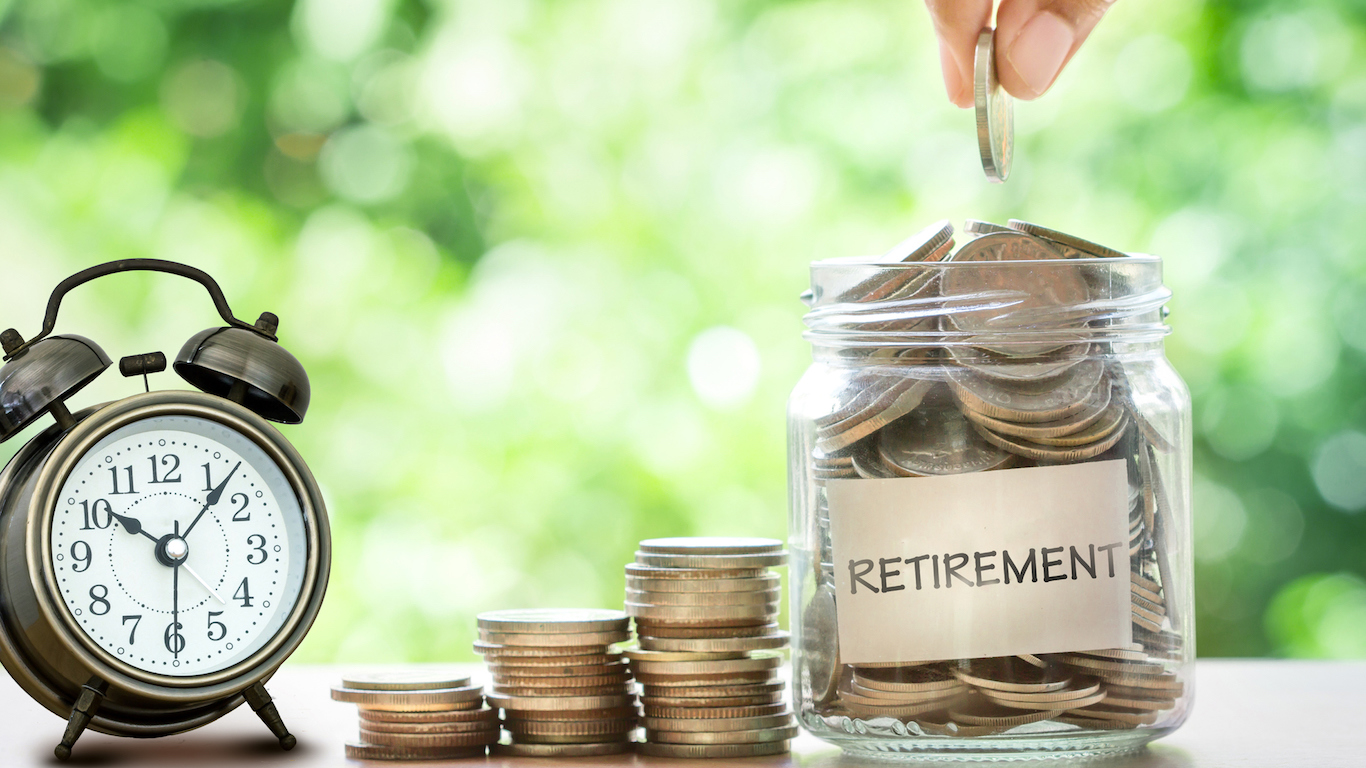 1) Having your nest egg in retirement funds can come with tax penalties and high fees.

People aren’t generally saving enough for retirement and it might seem like common sense to only invest in tax-deferred retirement plans. This is a mistake. Most people are going to encounter hard times over the course of their lives. If accessing retirement funds to pay for life’s necessities is bad, then you better have some cash, stocks or bonds, or mutual funds or exchange-traded funds outside of traditional retirement funds that you can access for an emergency. What if you have an outstanding medical bill, need a lawyer, or are out of work for some time?  Having your nest egg in retirement funds can come with tax penalties and high fees if you access the funds ahead of retirement. 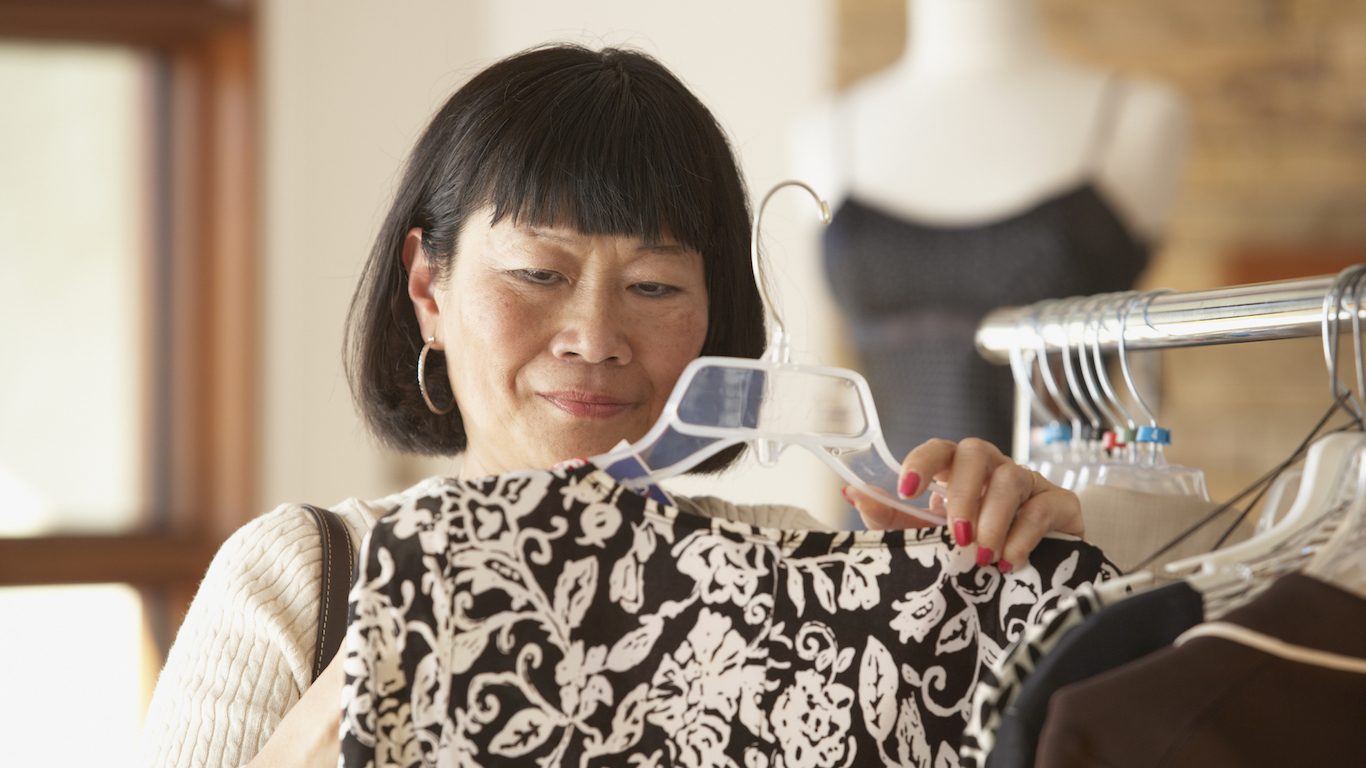 Many people saving for retirement run into hard times over the course of their lives. Maybe they get laid off, maybe they need money for a house, or maybe they just want to buy something. One common mistake people make is redeeming retirement plans or withdrawing funds. This can wreck your golden years because you may be reversing years’ worth of efforts to save for retirement. Withdrawals from qualified plans are generally taxed as ordinary income and may be subject to a 10% federal tax penalty. Borrowing against your retirement funds is not as bad as an outright withdrawal, but you’re going to have to pay that money back with interest, and many qualified plans only allow the money to be paid back in a one-time, lump-sum manner. 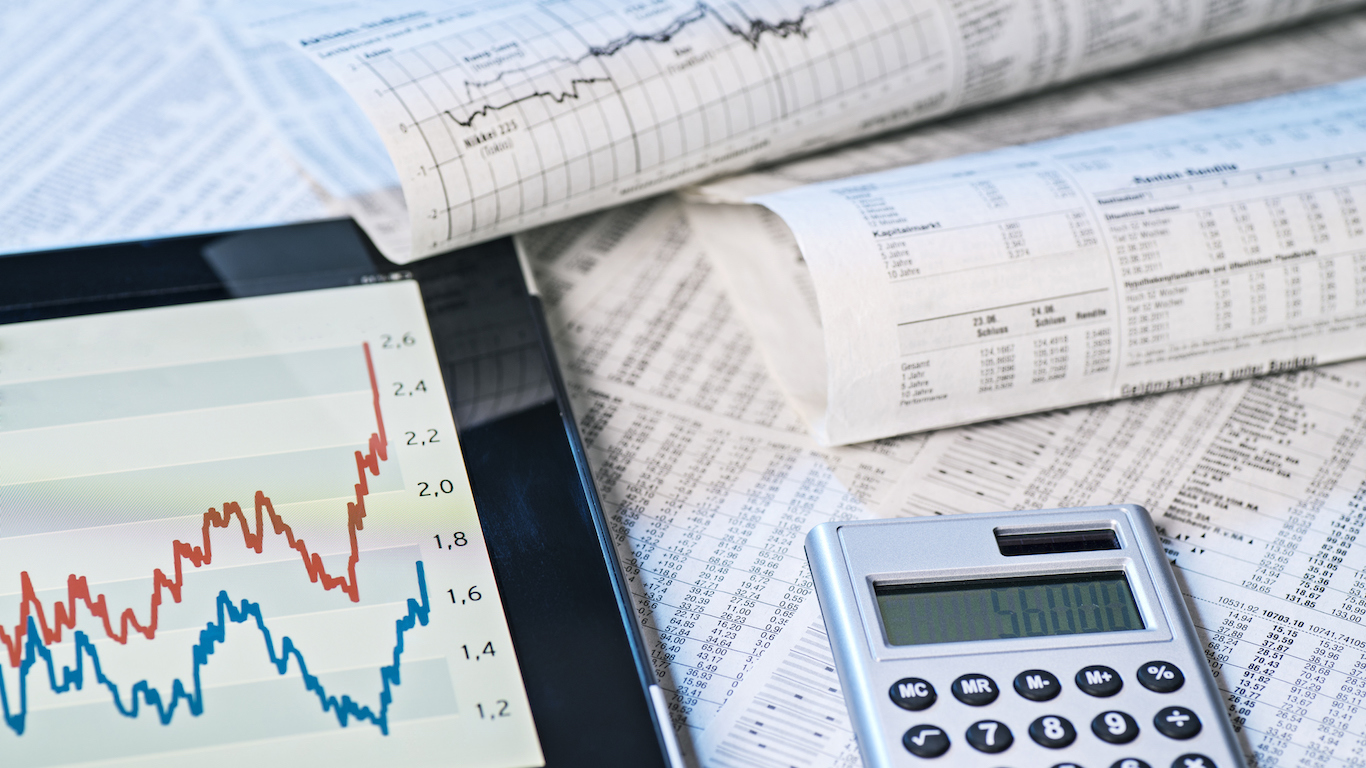 3) Putting up with high fees and commissions.

It is no secret some mutual funds and some exchange-traded funds (ETF) have much higher charges for investment management fees than others. Some brokerage firms charge too much to administer and report about retirement plans inside of a 401(k) structure. And some brokerage firms have commissions for IRA accounts that are much higher than those of rivals. There has been a trend in recent years for mutual fund and ETF management firms to lower their annual management fees. Some firms may have a $25 charge even if the transaction is just a few hundred dollars. And some 401(k) plans have had mutual funds that take out too much money up front or each year (A, B or C shares). Some funds even have withdrawal penalties for investors.