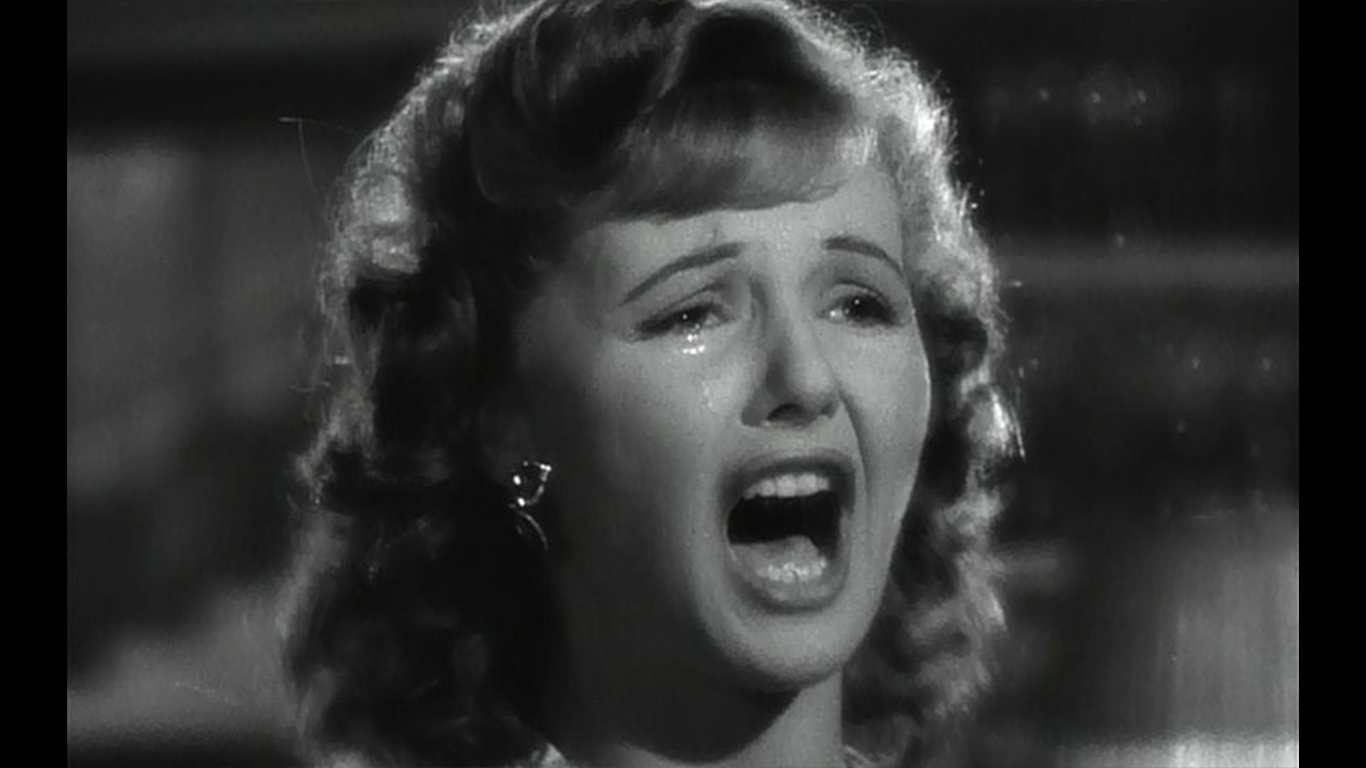 11. La Marseillaise
One of the most stirring scenes of the film is when patrons of Rick’s Café Américain defiantly sing the French national anthem. Among those singing with tears in her eyes is actress Madeleine Lebeau, who played Rick Blaine’s erstwhile girlfriend Yvonne. Those weren’t Hollywood tears from Lebeau; in June 1940, she and husband Marcel Dalio — who is also in “Casablanca” — fled Paris ahead of the German army, went to Lisbon, and eventually sailed to Canada before going to Hollywood. 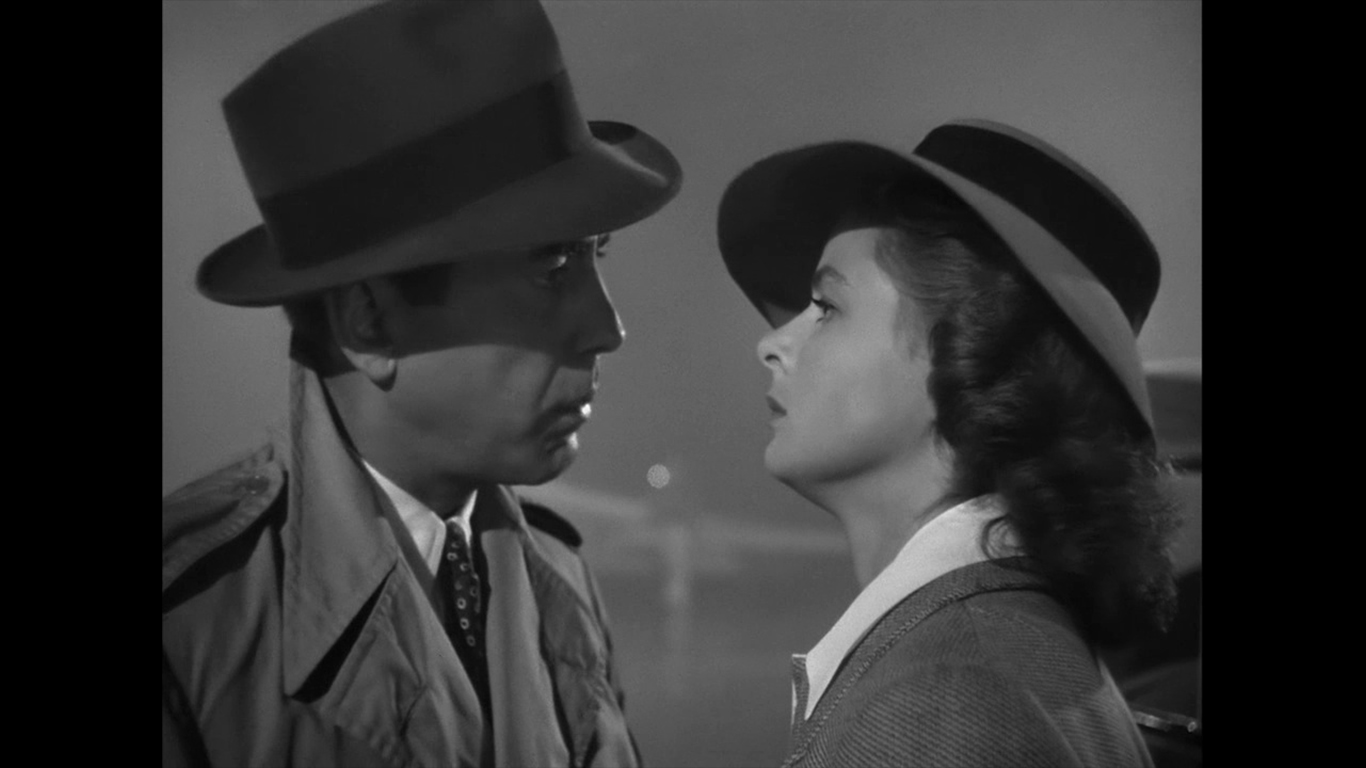 12. Filming at airport
The film’s famous conclusion occurs at the Casablanca airport at night. Because the movie was made during World War II, the production was not allowed to film at an airport after dark for security reasons. 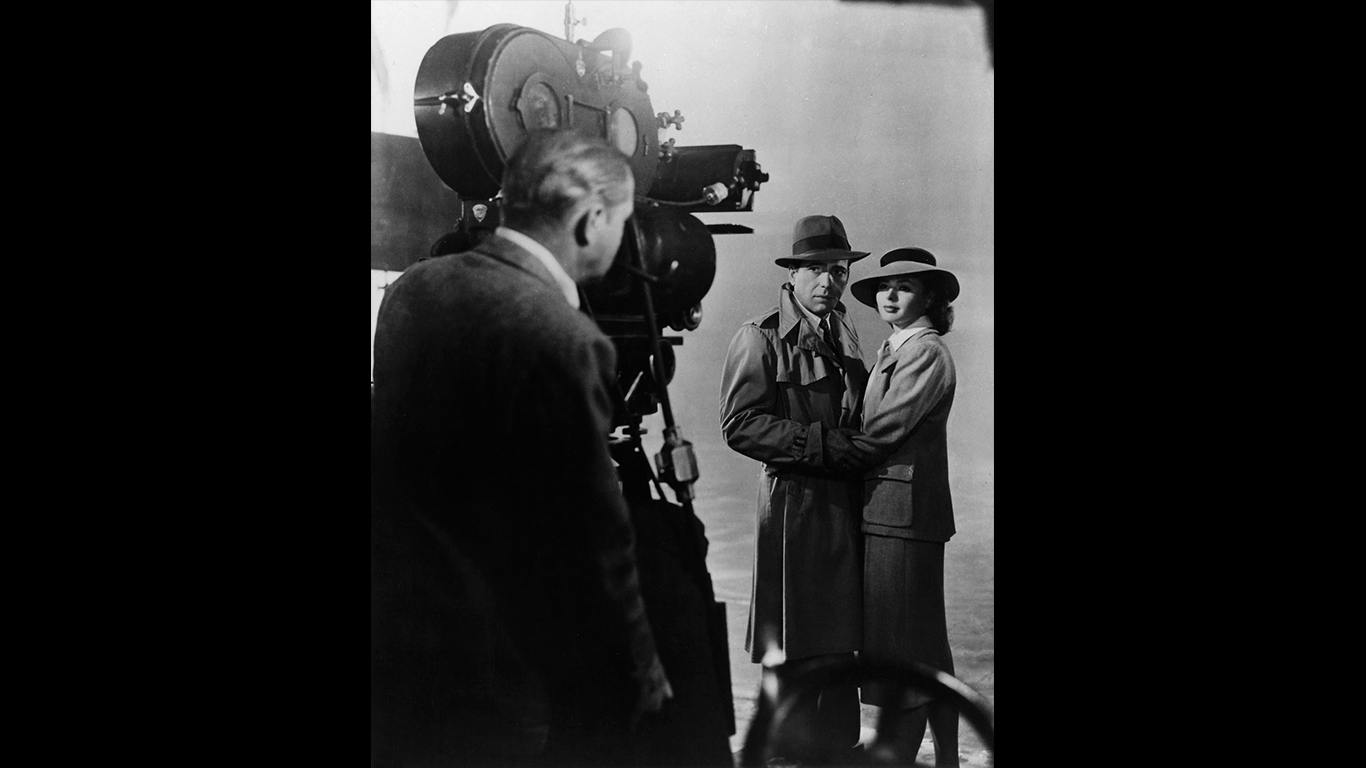 13. Compensating for lack of height
Bogart had to wear platform shoes to play opposite Bergman because he was shorter than her. 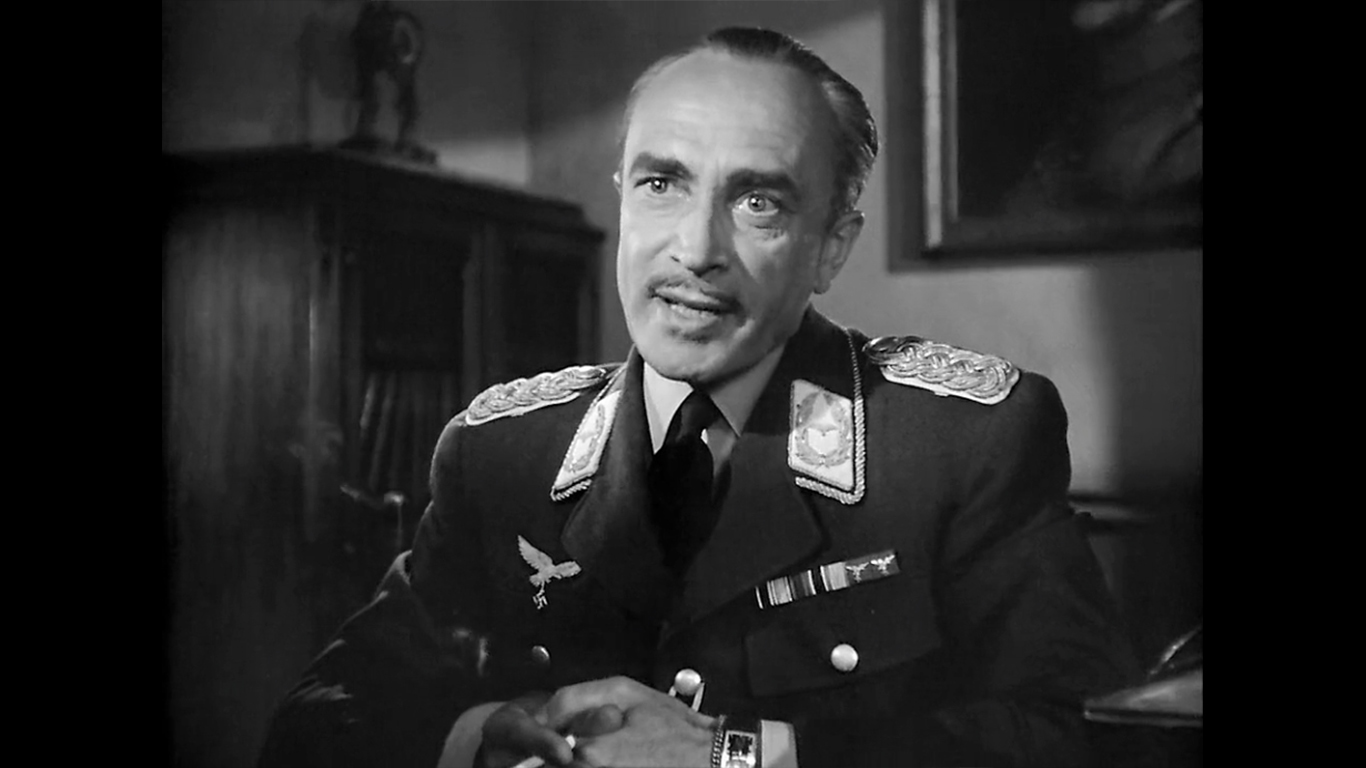 15. Good, not great, opening
In its initial U.S. release, the film was a substantial but not spectacular box-office success, taking in $3.7 million. It was the seventh highest grossing film of 1943.