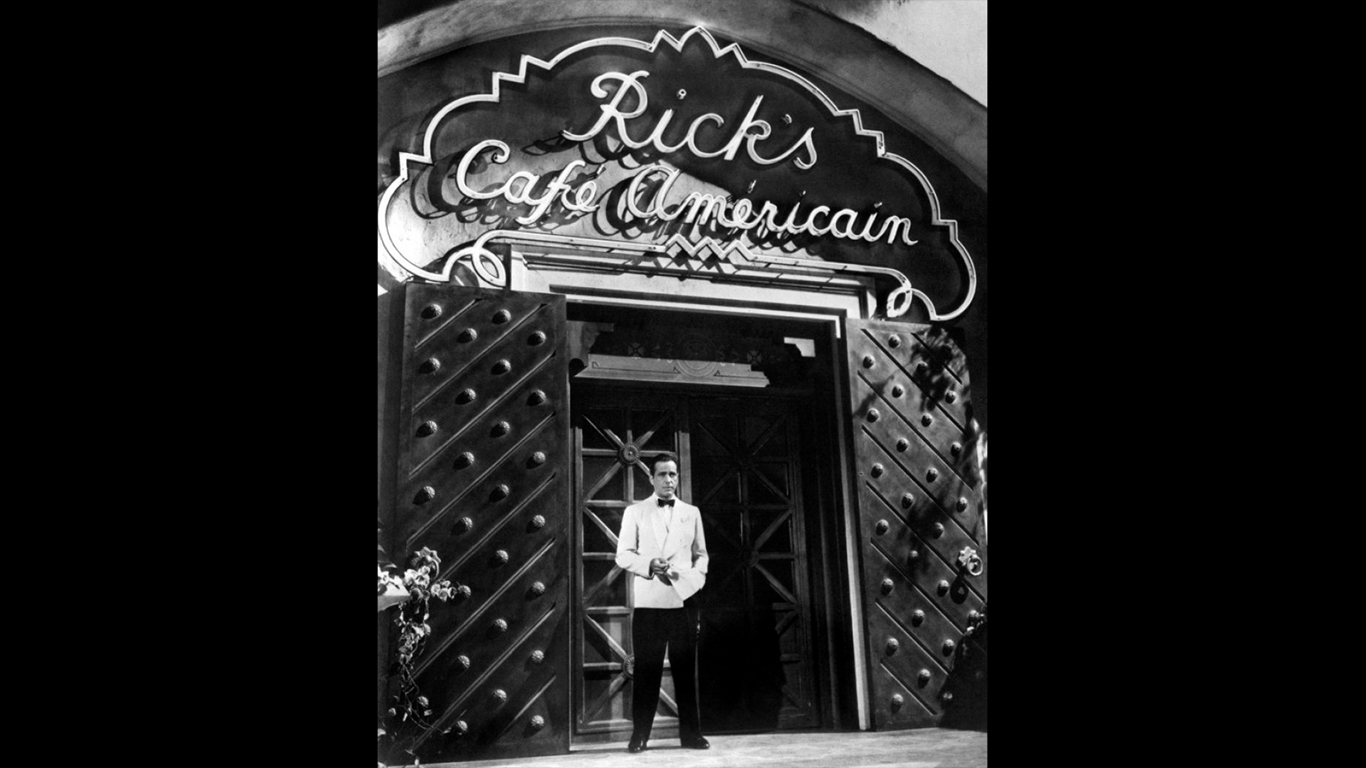 1. Origin of “Casablanca”
“Casablanca” originated from an unpublished play “Everybody Comes to Rick’s,” co-written by Murray Burnett and Joan Alison. In the summer of 1938, Burnett, then a 27-year-old English teacher at a New York vocational high school, went to German-occupied Vienna to help Jewish relatives smuggle out money. He returned to America with the idea for an anti-Nazi play in which a bitter saloon keeper helps an idealistic Czech newspaper editor escape from Casablanca with the woman the bar owner loves. No one on Broadway was interested in the play, and it was sold to Warner Brothers for $20,000 — a large sum for two relatively unknown writers. The title was changed to ”Casablanca.” 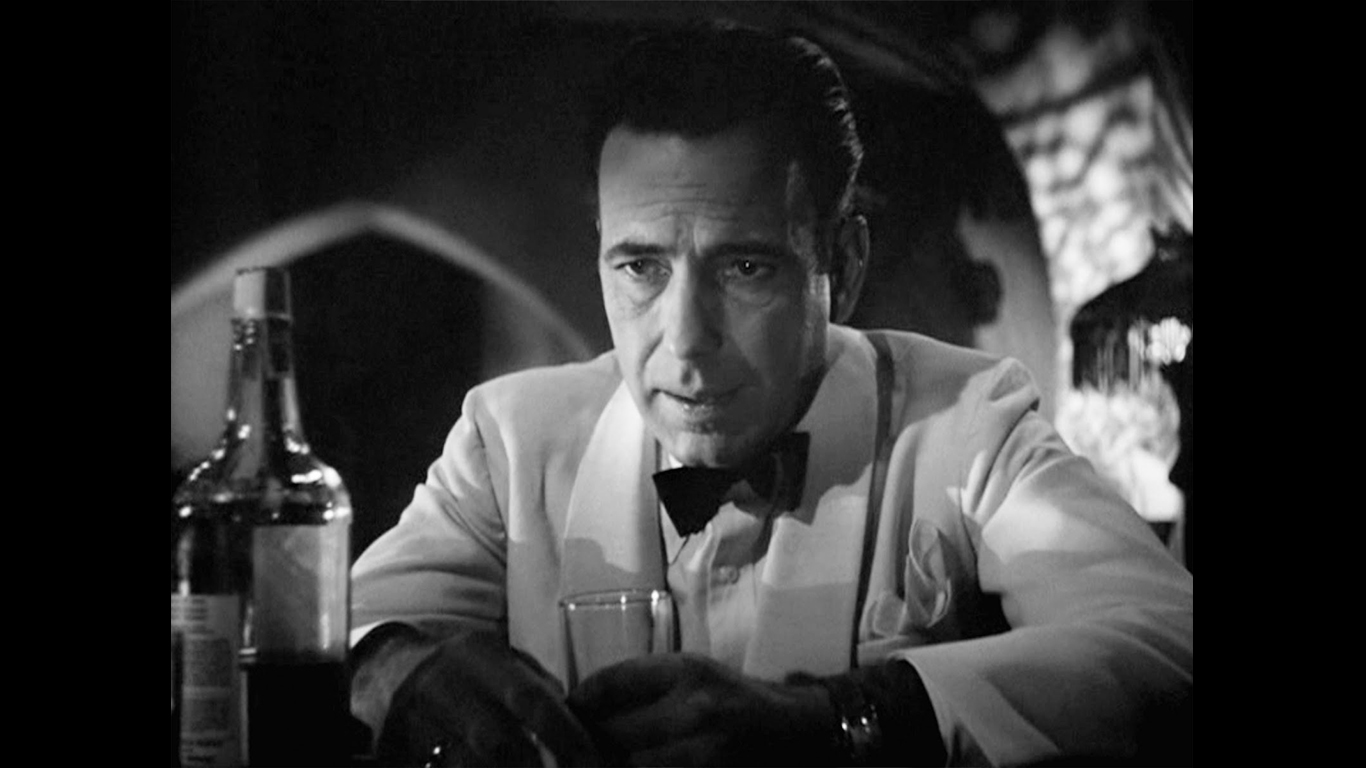 2. Casting for Rick Blaine part
George Raft was said to have turned down the role of cynical bar owner Rick Blaine, but the facts about that are murky. Warner Bros. studio’s records indicate Bogart may have always been producer Hal Wallis‘ first choice for the lead role. Bogart’s Rick Blaine would go on to become the fourth-greatest hero in cinema history, based on a ranking by the American Film Institute. Contrary to popular belief, Ronald Reagan was never considered to play Rick Blaine. 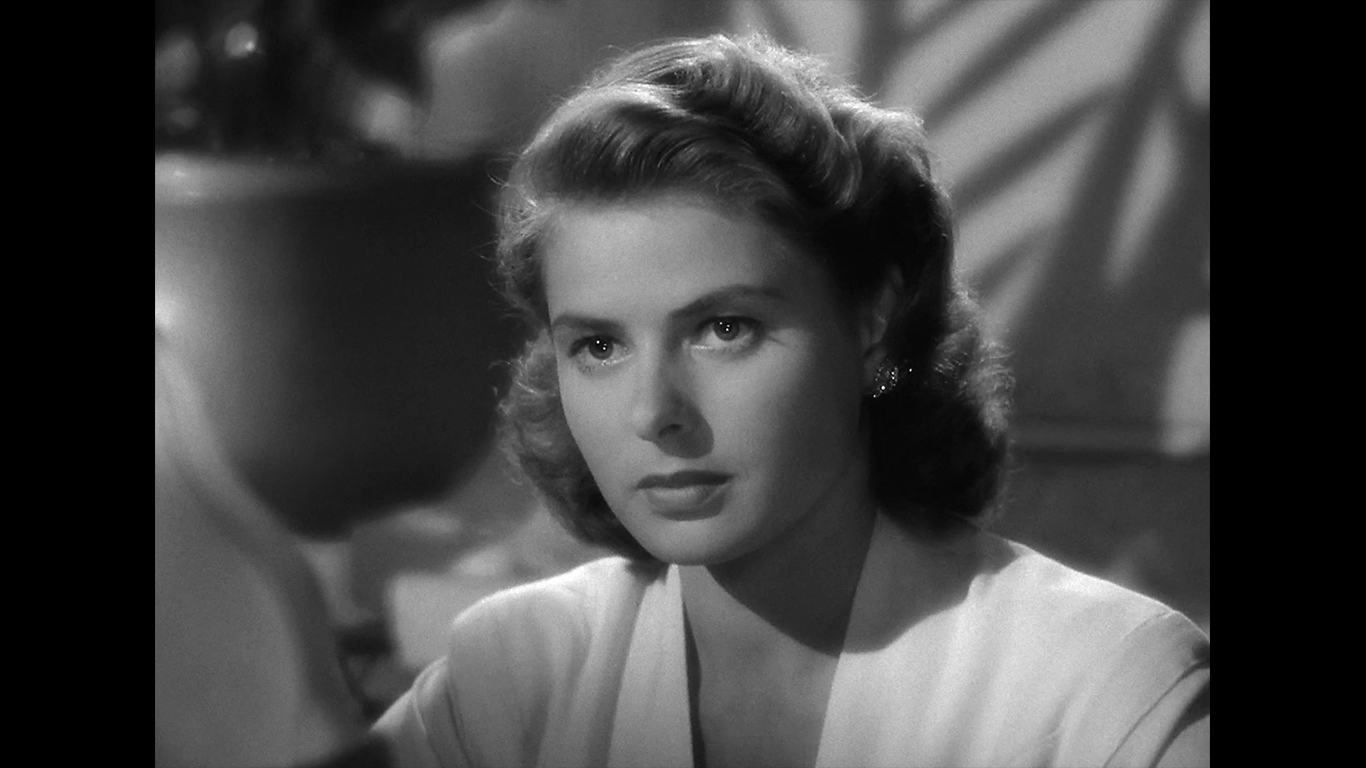 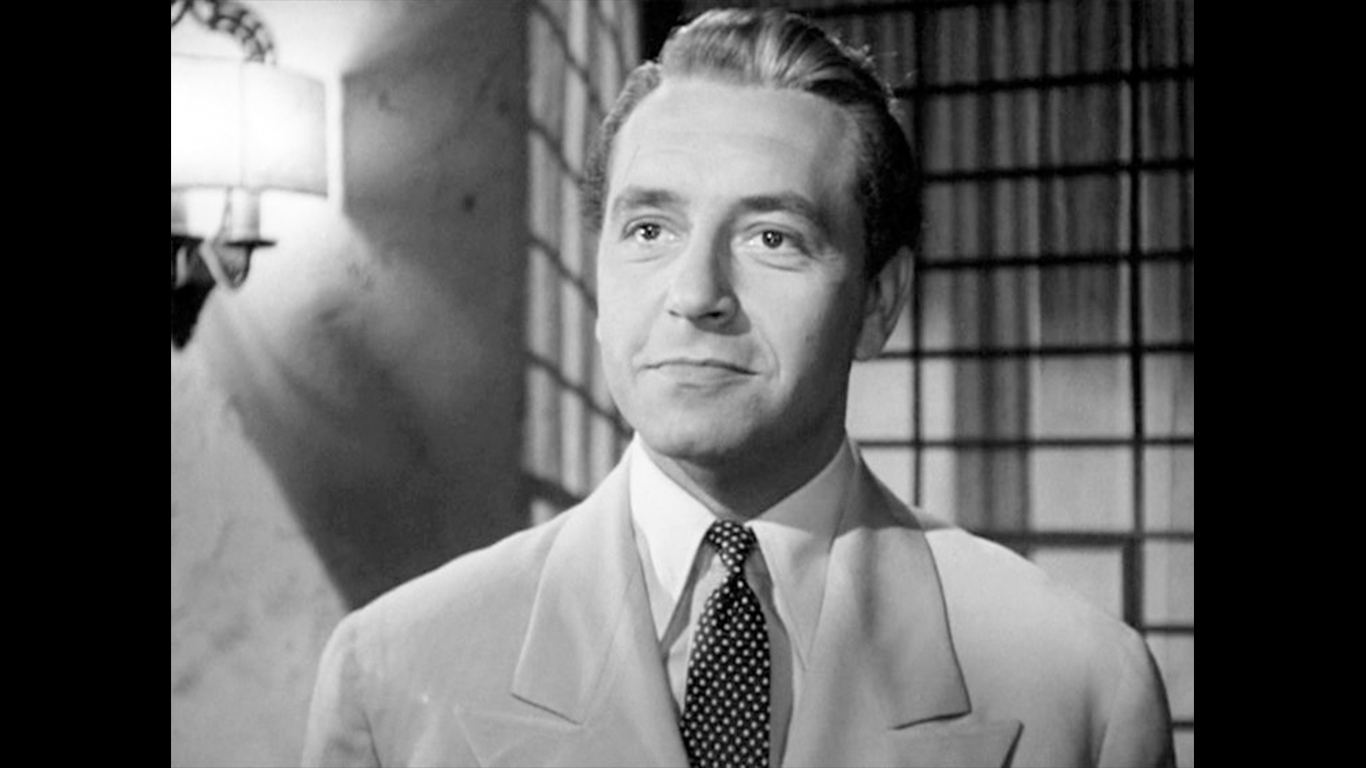 4. Foreign cast
The film boasted an international cast and crew. Only three of the main actors (Bogart, Joy Page, and Wilson) were American-born. Other actors, directors, and crew came from Germany, Hungary, Sweden, England, Austria, France, Russia, and Canada.

5. Villainous Maj. Strasser
Conrad Veidt, who played the despised Maj. Strasser, was well known in the German theatrical community for his contempt of the Nazis. He was forced to flee Germany, with his Jewish wife, because of his anti-Nazi activities. Veidt put in his movie contracts that if he played Nazis they had to be villains.