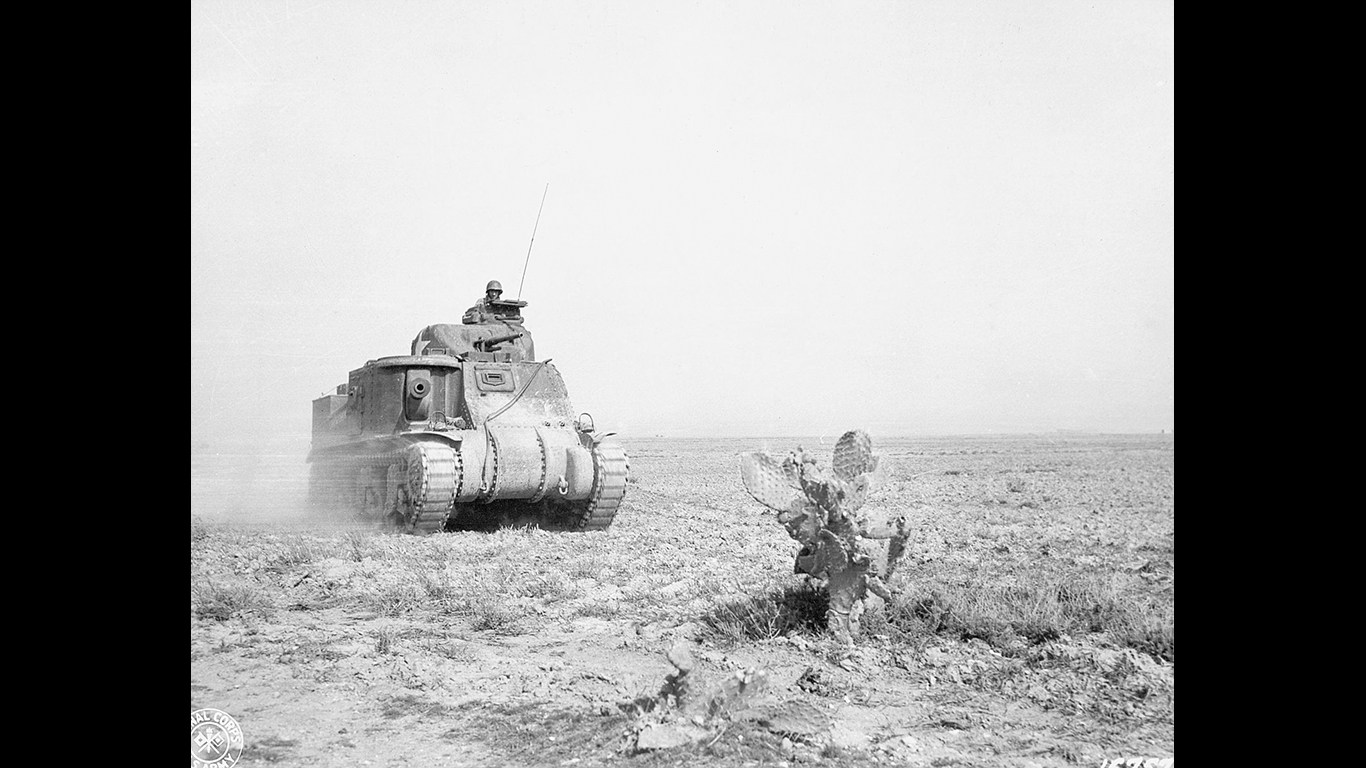 16. Life and art
The movie coincided with the Allies’ invasion of North Africa that included Casablanca. It was the first major action of U.S. troops in the North African theater of war. The film was used to help boost support for the invasion. It was also a good marketing opportunity for the movie. 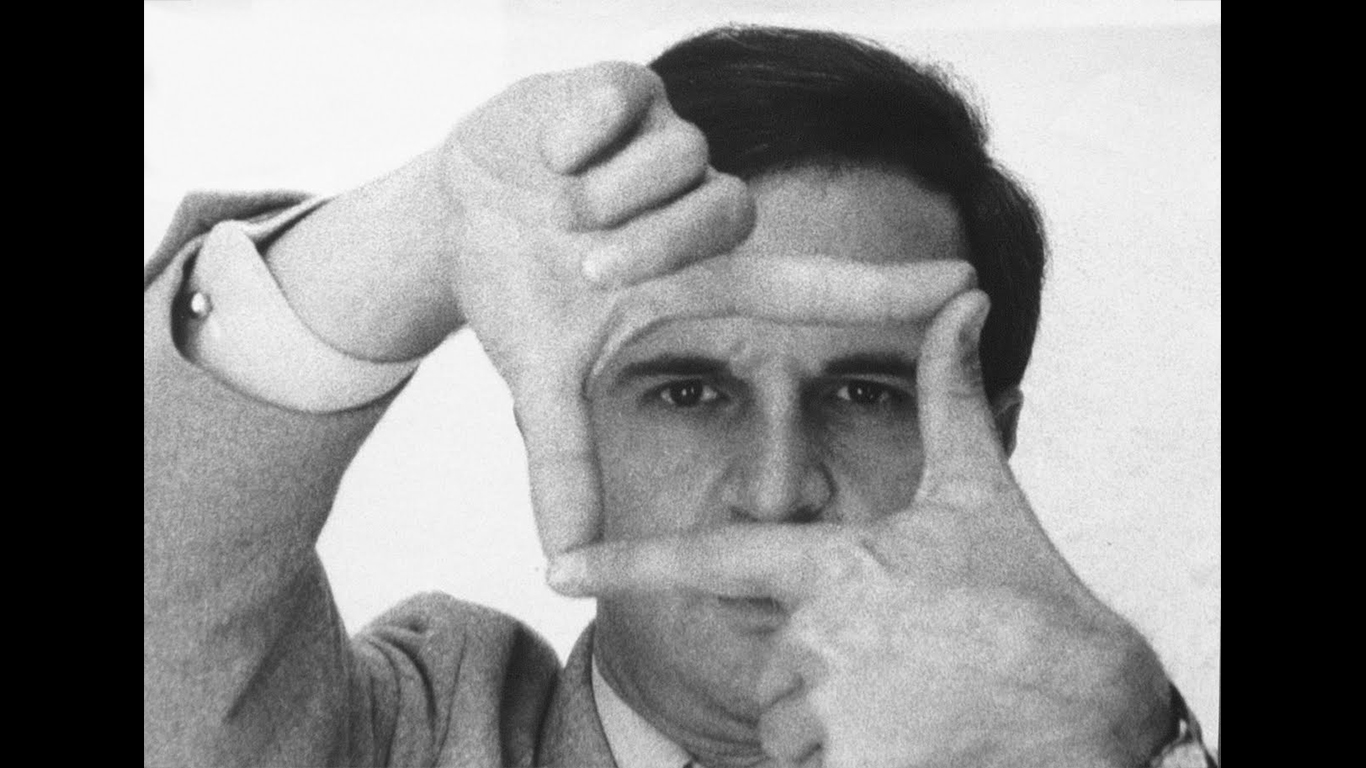 17. Truffaut nixed a remake
In 1973, a Warner Bros. executive asked noted French film director François Truffaut about directing a remake. He refused. “I know American students adore this film, especially the dialogue, and they know every line by heart,” he said. “I can’t imagine Jean-Paul Belmondo and Catherine Deneuve succeeding Humphrey Bogart and Ingrid Bergman.” 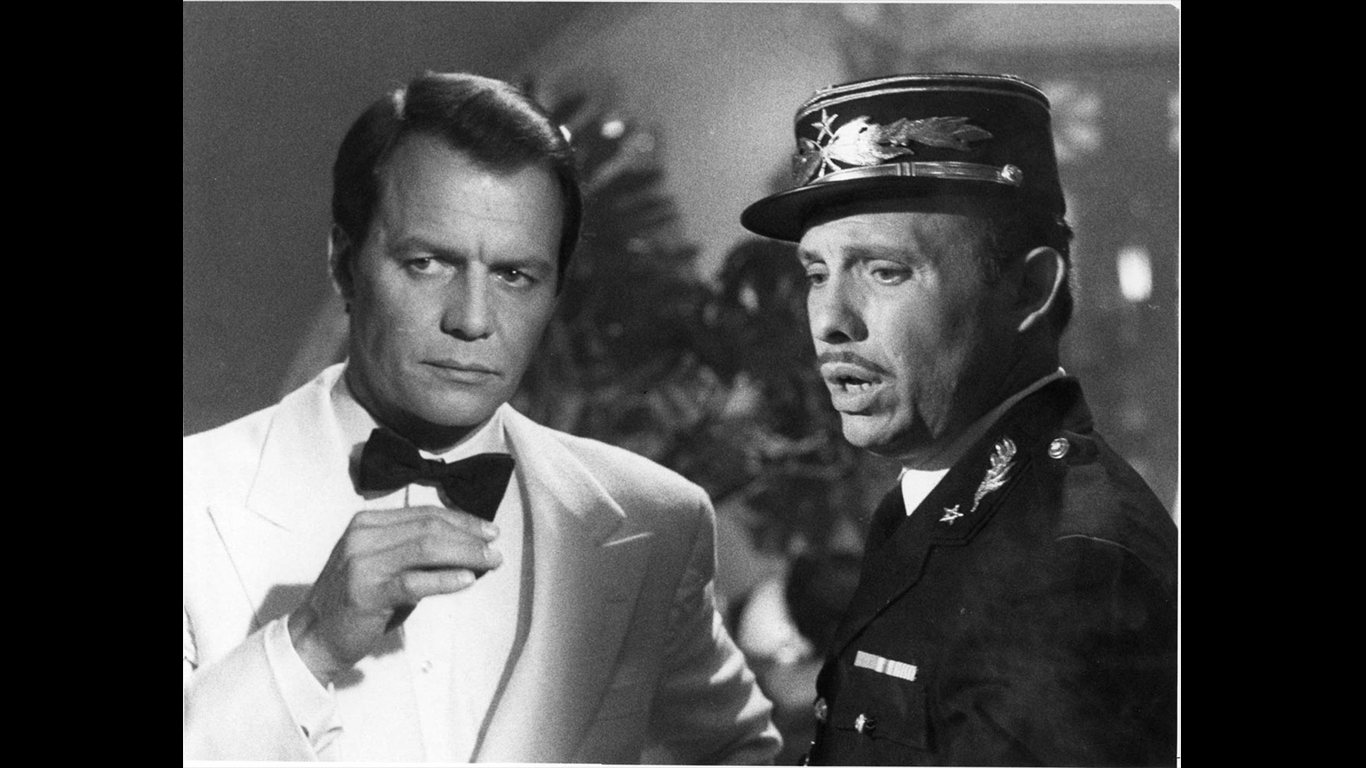 18. Short-lived TV series
There have been two mercifully short-lived Casablanca TV series, one that aired in 1955 and 1956, another in 1983. The latter show, a prequel, featured “Starsky and Hutch” star David Soul as a young Rick Blaine. Other actors included Hector Elizondo, Scatman Crothers, and Ray Liotta in supporting roles. The producers shot five episodes but it was canceled after two. 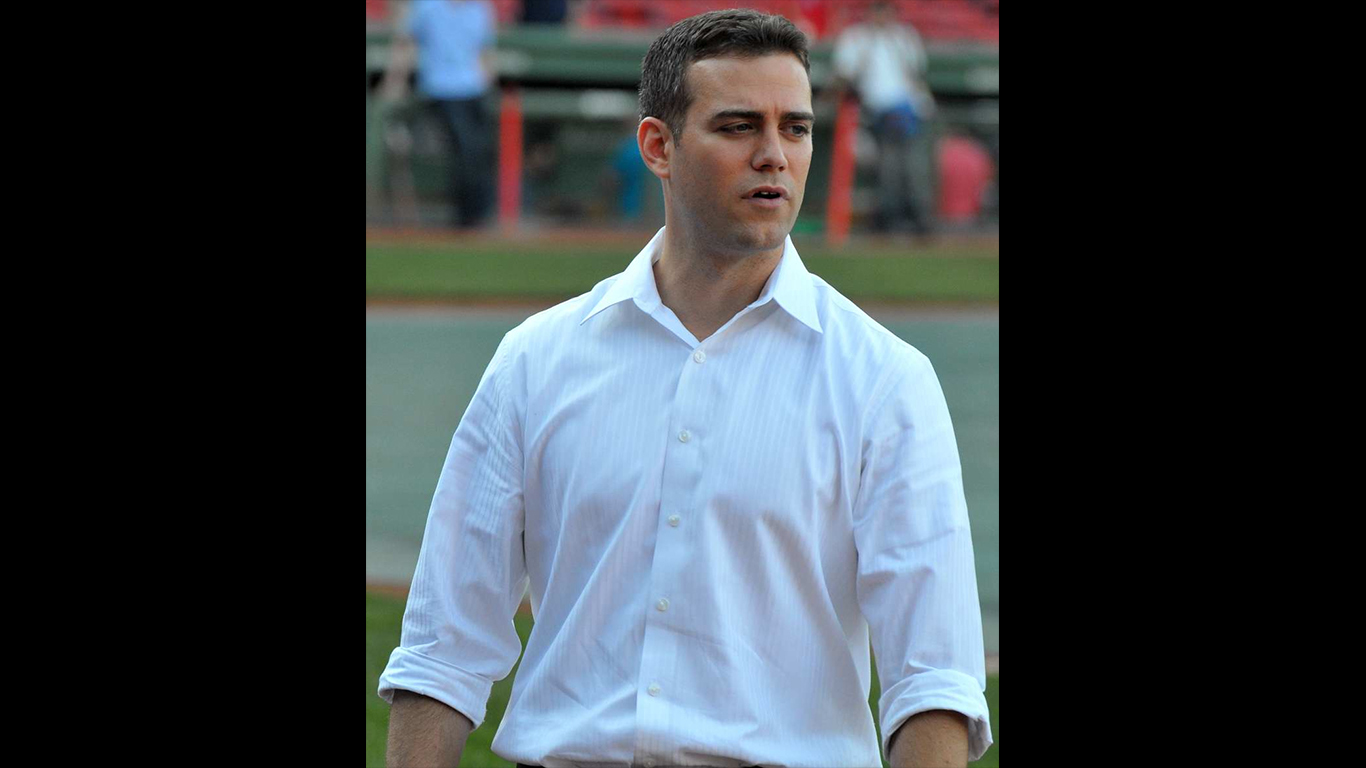 19. Theo Epstein connection
Julius and Philip Epstein, who won the Academy Award as screenwriters for the film, are the grandfather and great-uncle, respectively, of baseball executive Theo Epstein. The younger Epstein helped end two of the longest Major League Baseball World Series championship droughts: the Boston Red Sox in 2004 after 86 years and the Chicago Cubs in 2016 after 108 years. 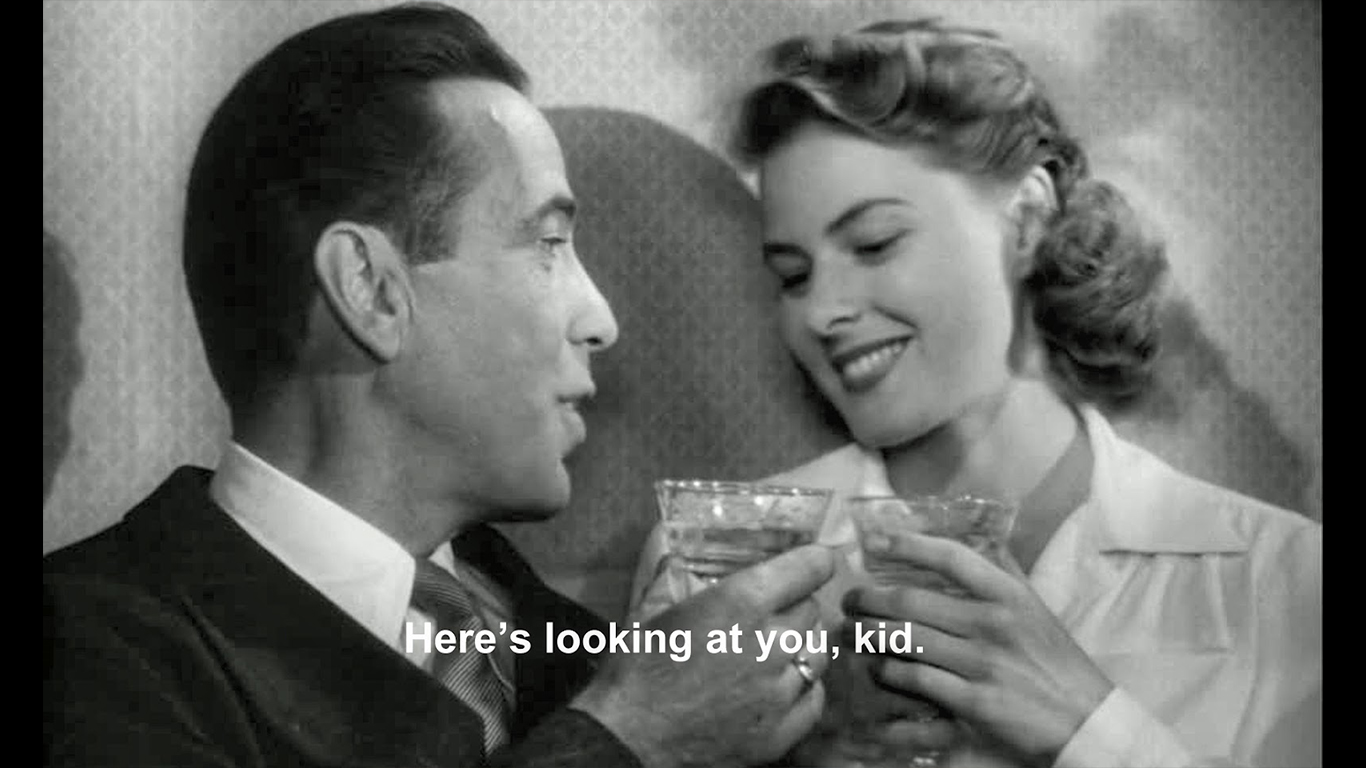