New Year's Eve by the Numbers 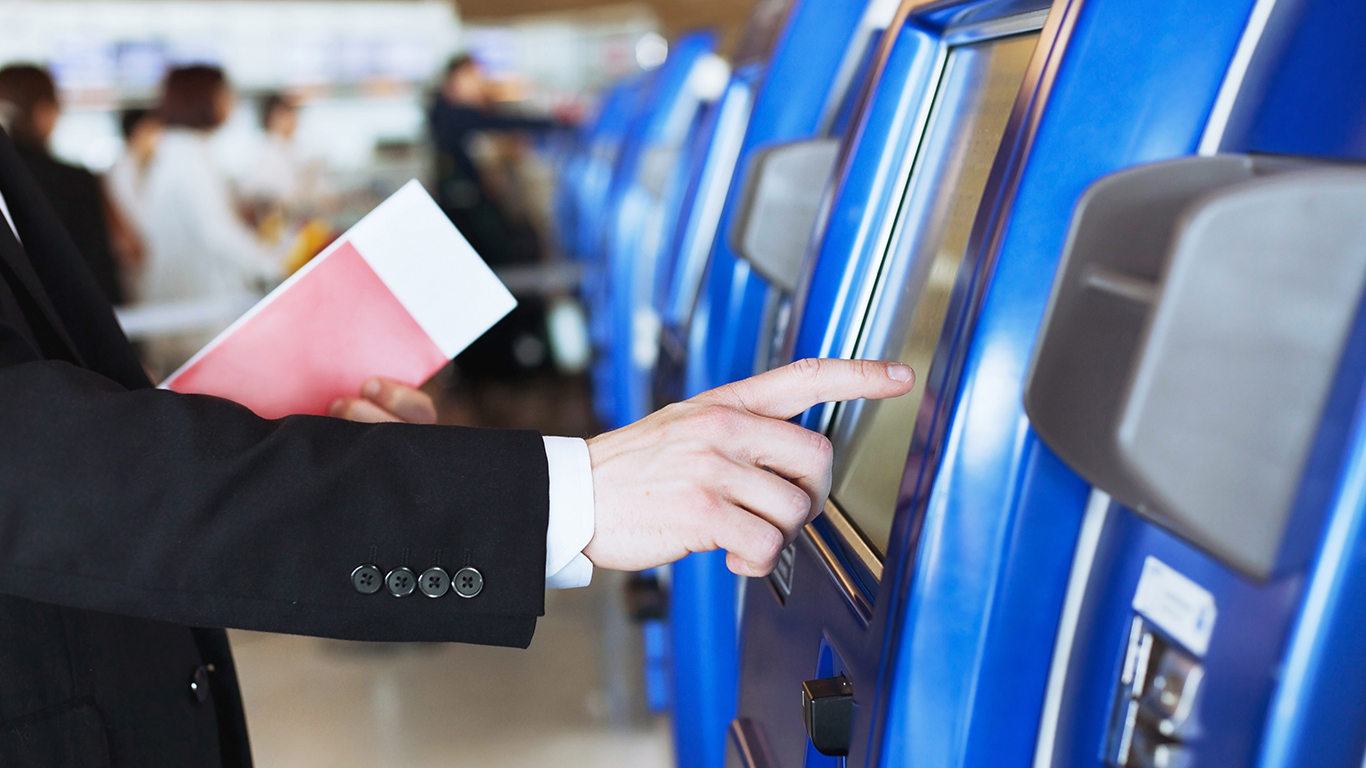 Holiday airfares are 20% cheaper this year than last year. 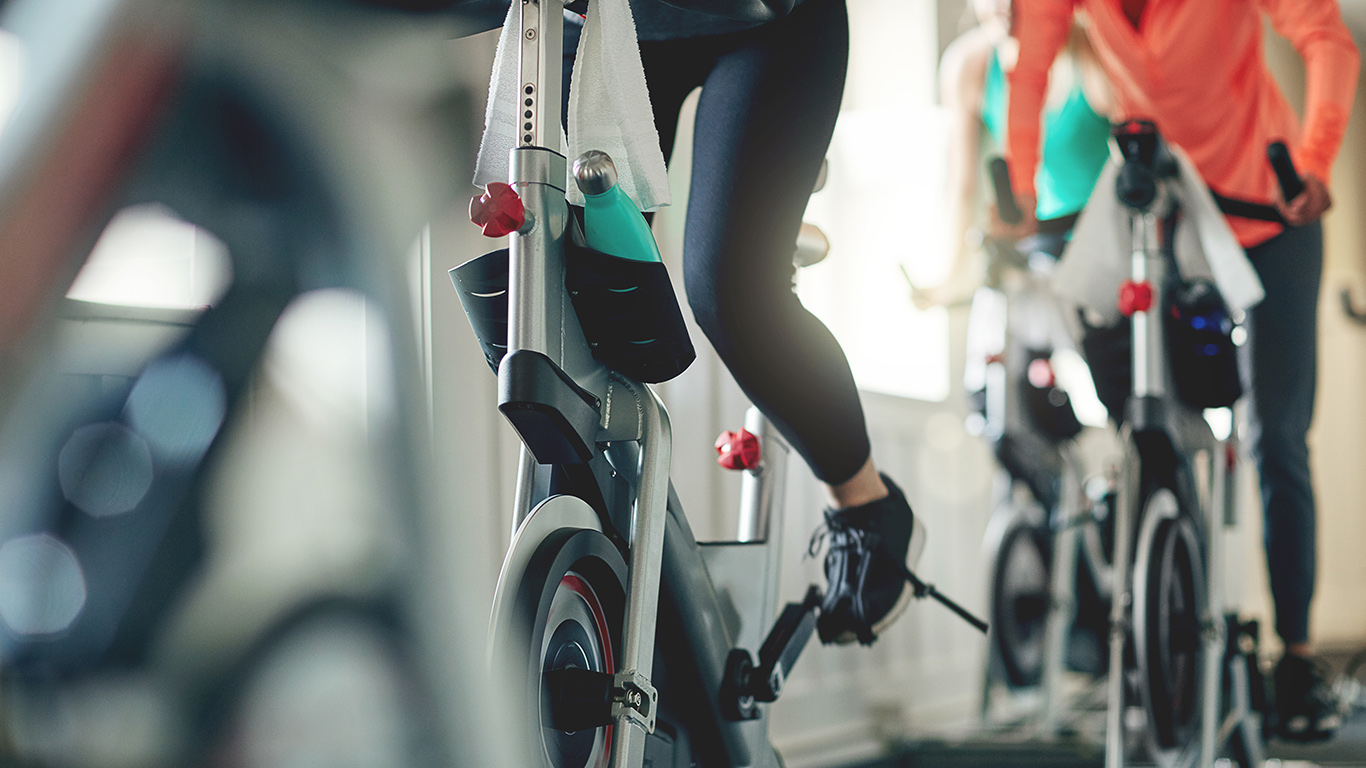 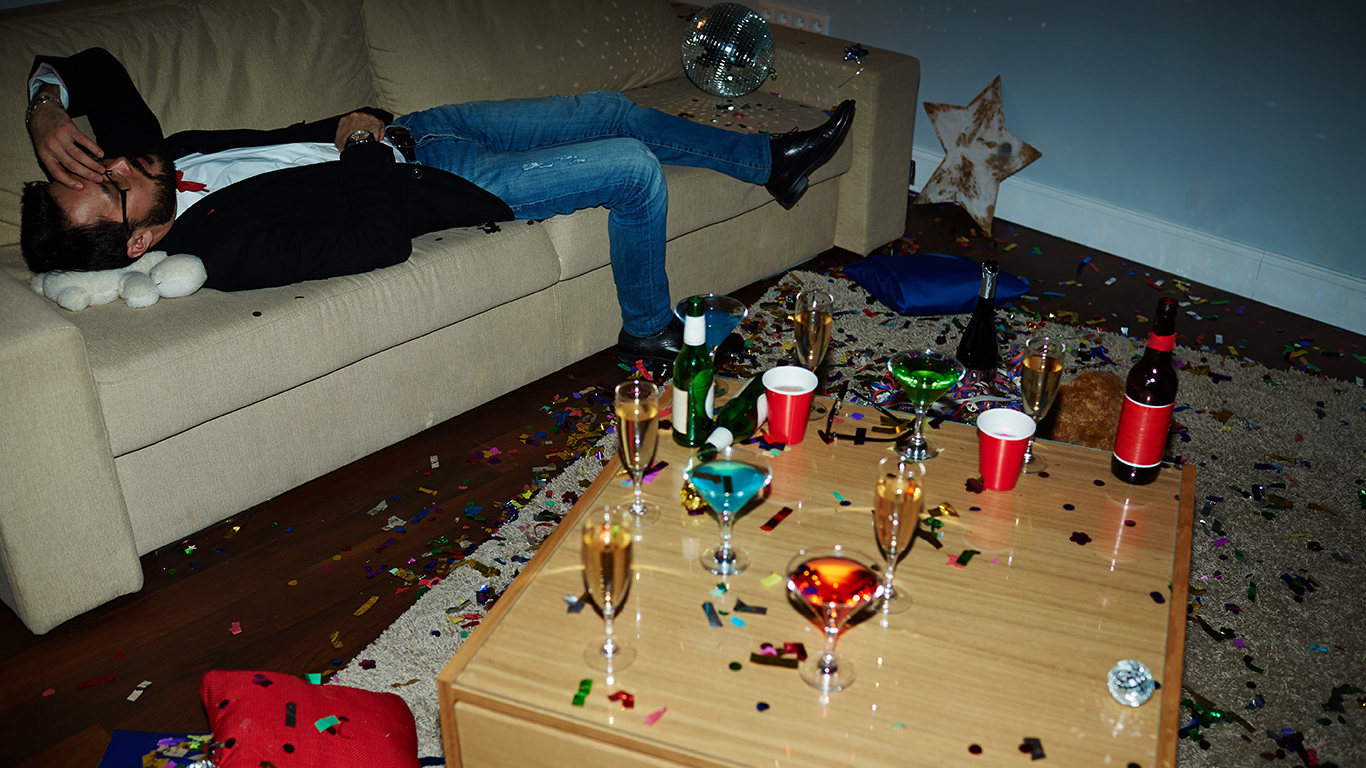 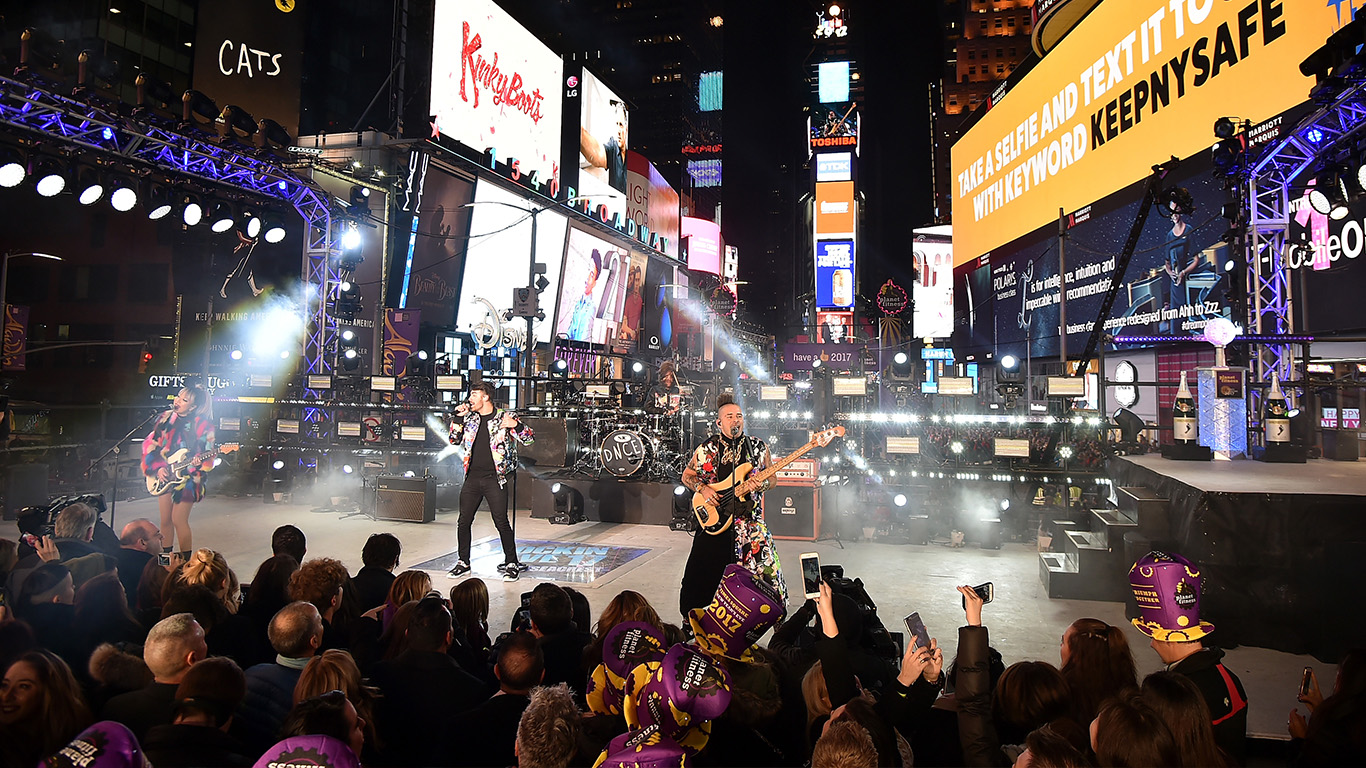 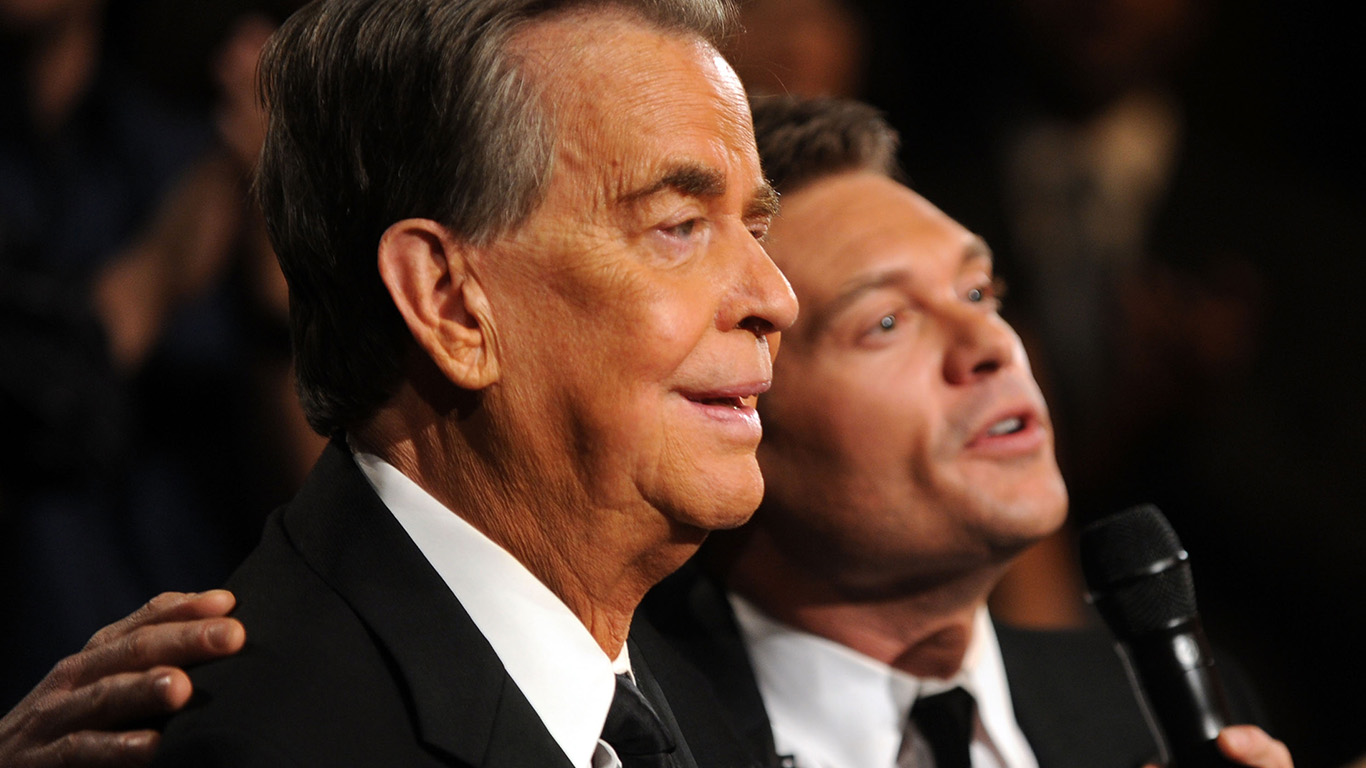 Dick Clark hosted or was co-host of “New Year’s Rockin’ Eve” some 35 times, the most of any host of a New Year’s Eve television program.