Cars So Hot They're Out of Stock 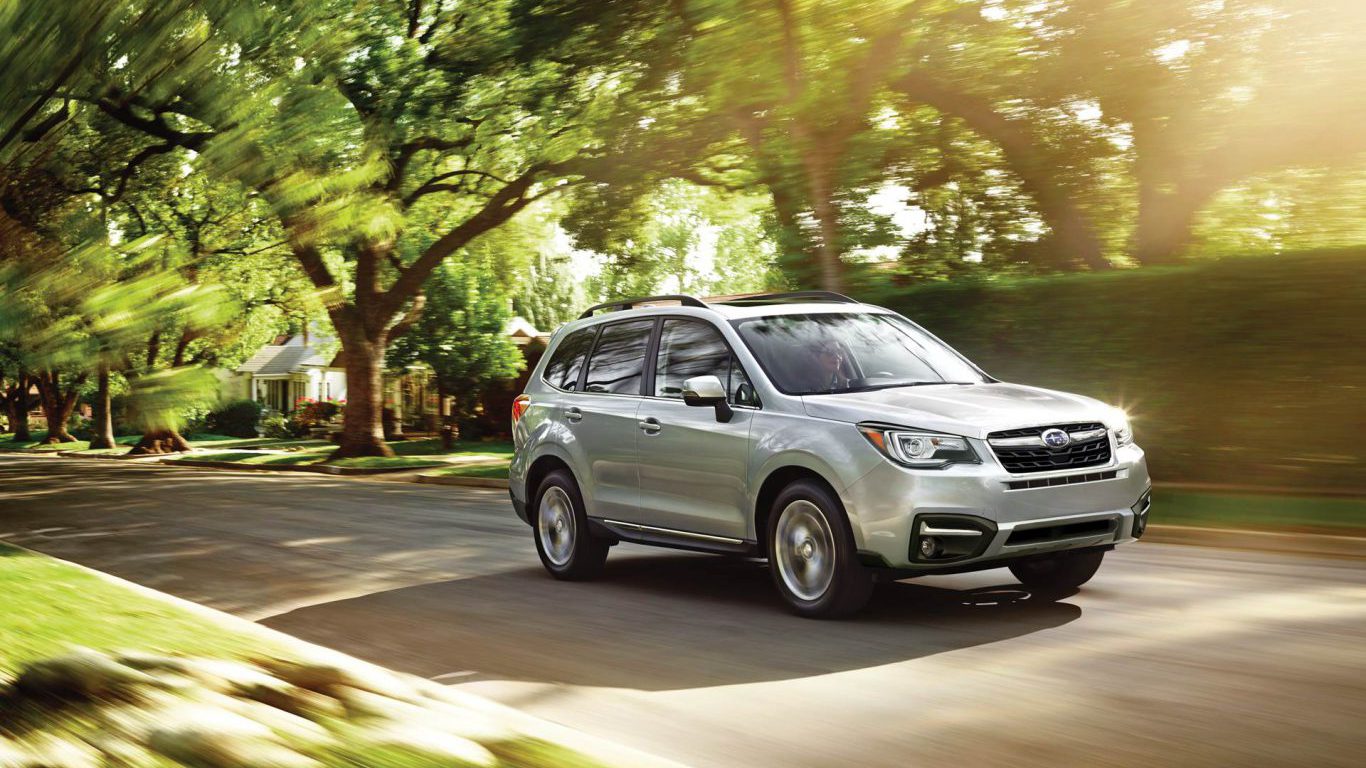 Crossovers are one of the fastest growing segments in the automotive world. As an affordable, highly rated crossover, the Subaru Forester is cashing in on that trend. Forester sales jumped from under 124,000 in 2013 to nearly 160,000 in 2014, when Subaru rolled out the fourth generation model. Sales have continued their upward trajectory in recent years, and over 177,000 units were sold last year in the U.S. 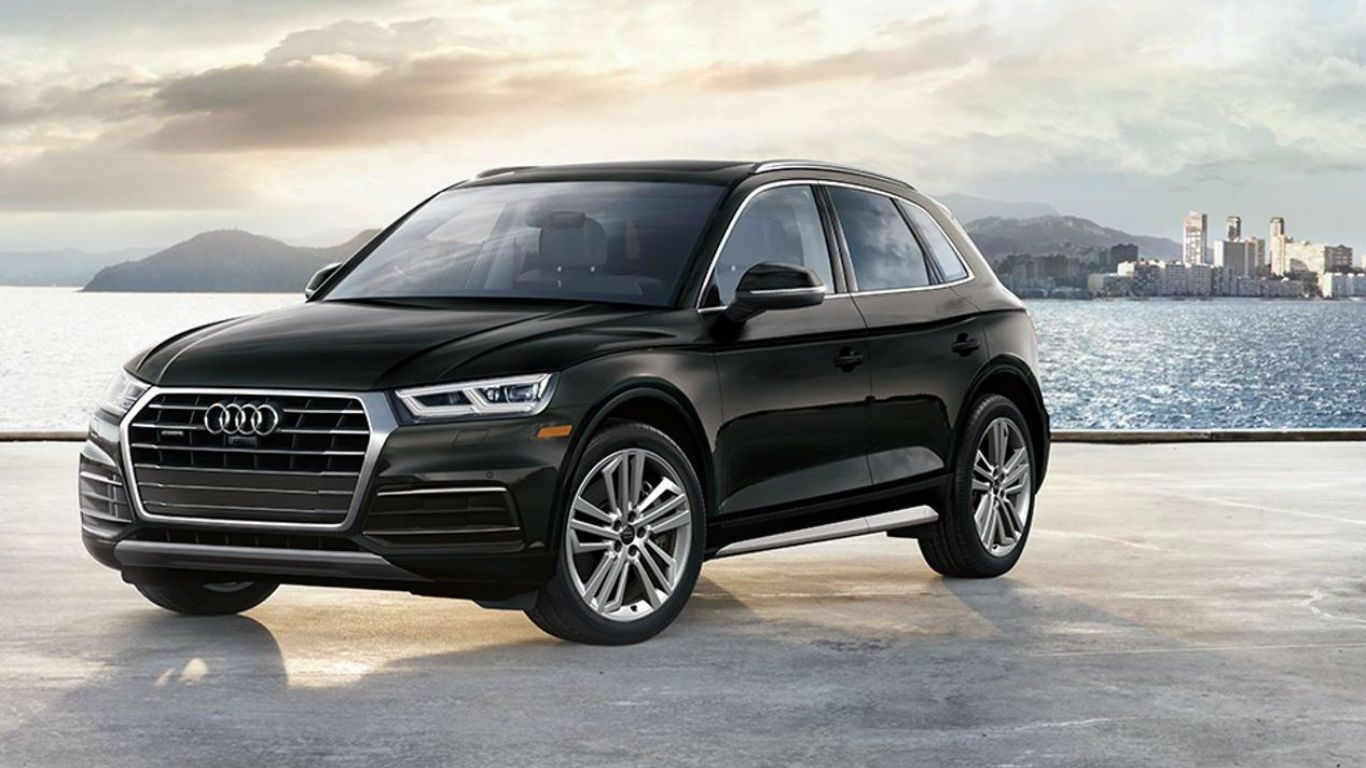 Audi rolled out the first member of the second generation Q5 in 2017 and it was an immediate success. U.S. News & World Report named the 2018 Q5 the best Luxury Compact SUV for Families. Sales for the Q5 saw an impressive 16% increase compared to 2016. 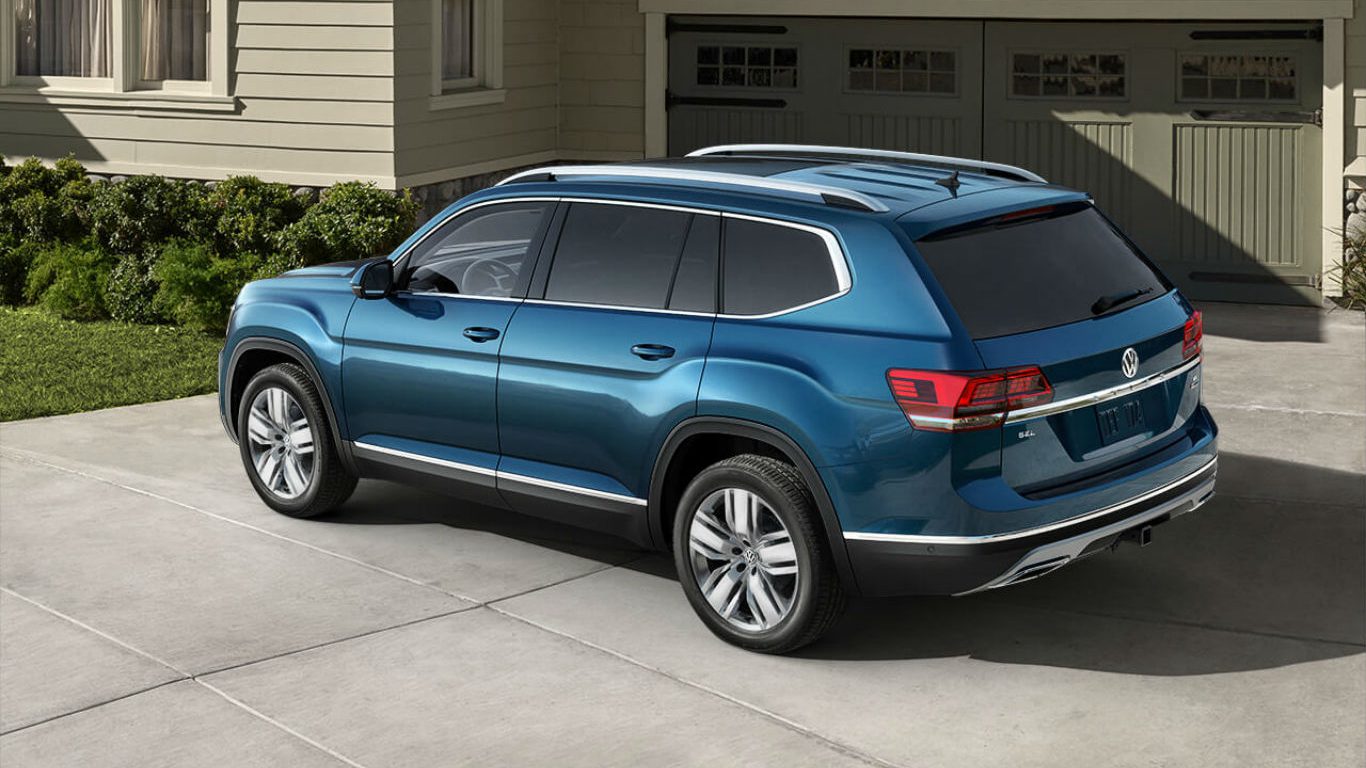 Upon its debut, the Volkswagen Atlas became the second-best selling vehicle in Volkswagen’s lineup in 2017. It can be tough to anticipate how well a car will sell, but with the popularity of crossovers and SUVs, the Atlas seems to be in high demand, lasting on dealership lots just over a month on average. 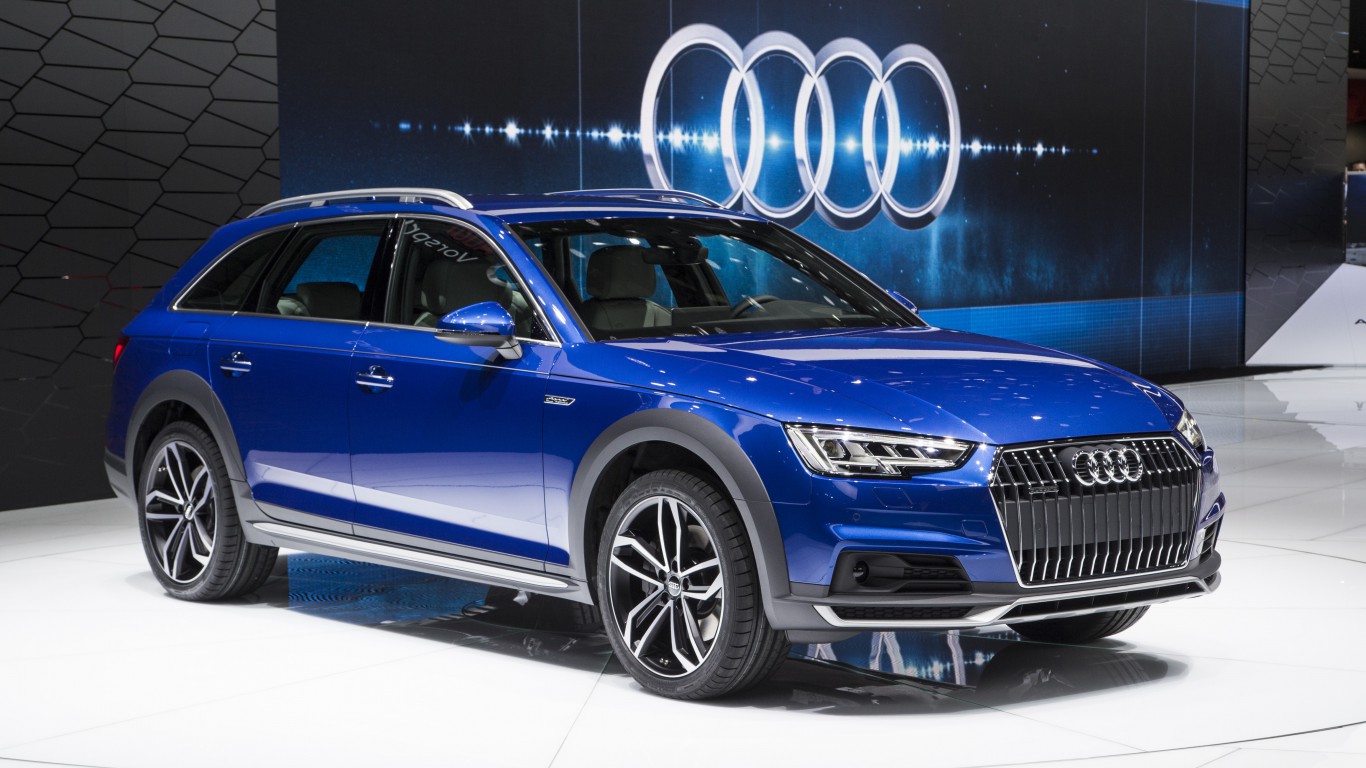 Demand for wagons like the Audi A4 allroad is dropping sharply, but Audi has managed its inventory well enough to make sure the A4 allroad, which started its fifth generation in 2016, doesn’t sit on the lot for too long. Audi sold just 3,240 A4 allroads in 2017, though the wagon lasted just 34 days on average on dealers’ lots. 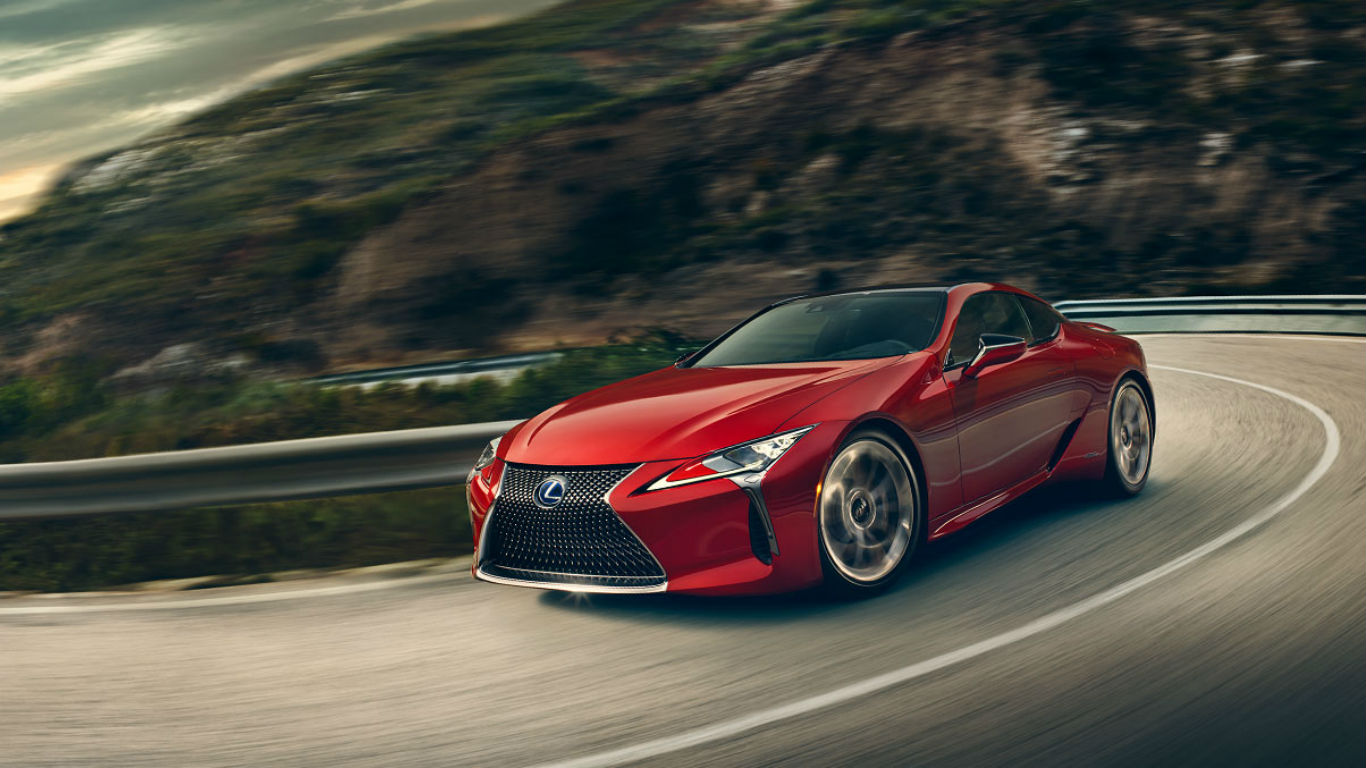 While cars appear to be going out of style in favor of SUVs and crossovers, luxury cars are the one segment of the market that is holding steady. The Lexus LC made a strong debut in that category in 2017, selling nearly 2,500 models in its first year.