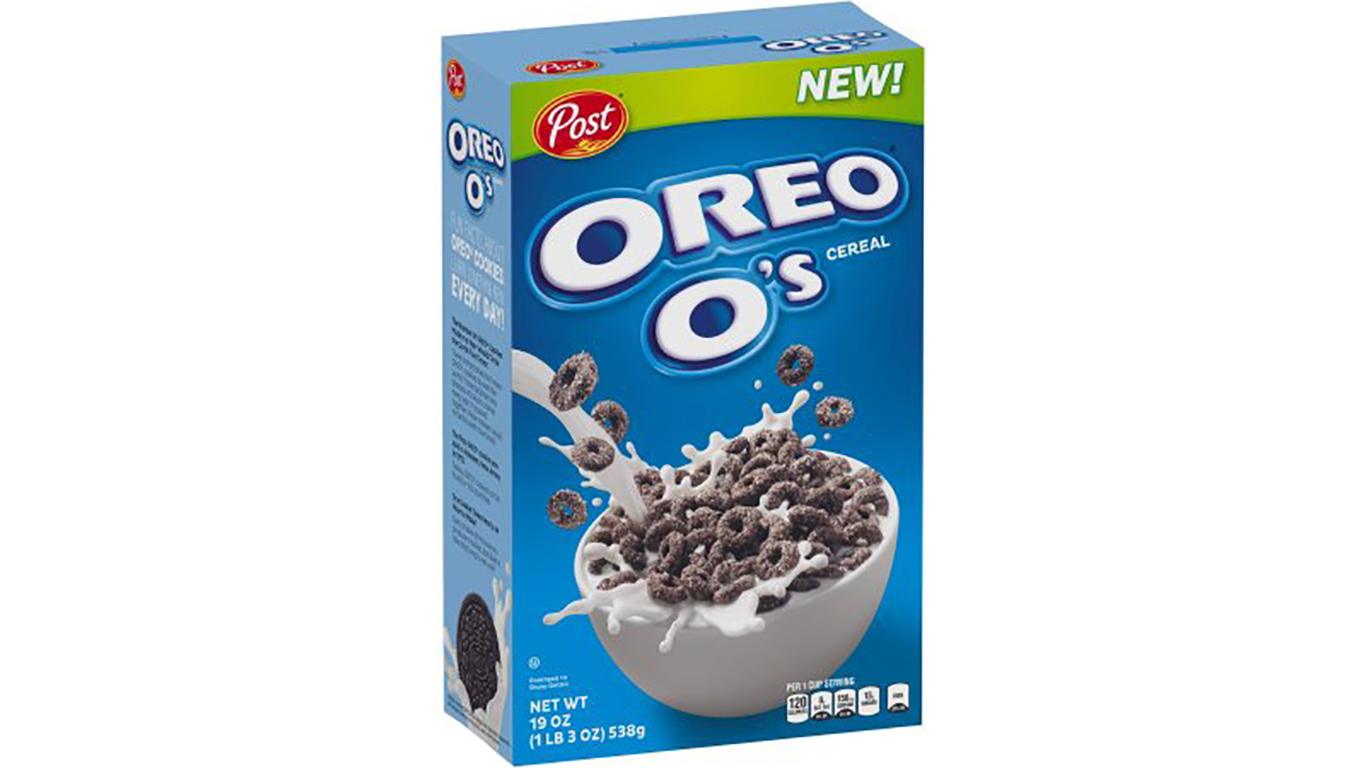 Fans of the dunkable Oreo cookie were so pleased with the cereal form of this product that Post brought it back after it was discontinued in 2007. Oreo O’s were discontinued after Kraft Foods, which owns Oreo, split from Post and took the rights to the recipe with it. Oreo O’s returned to the market in June 2017 due to popular demand, but they were sold exclusively at Walmart for three months. This year, you can find Oreo O’s in many supermarkets, including Target, Kroger, Meijer, and Giant Eagle. 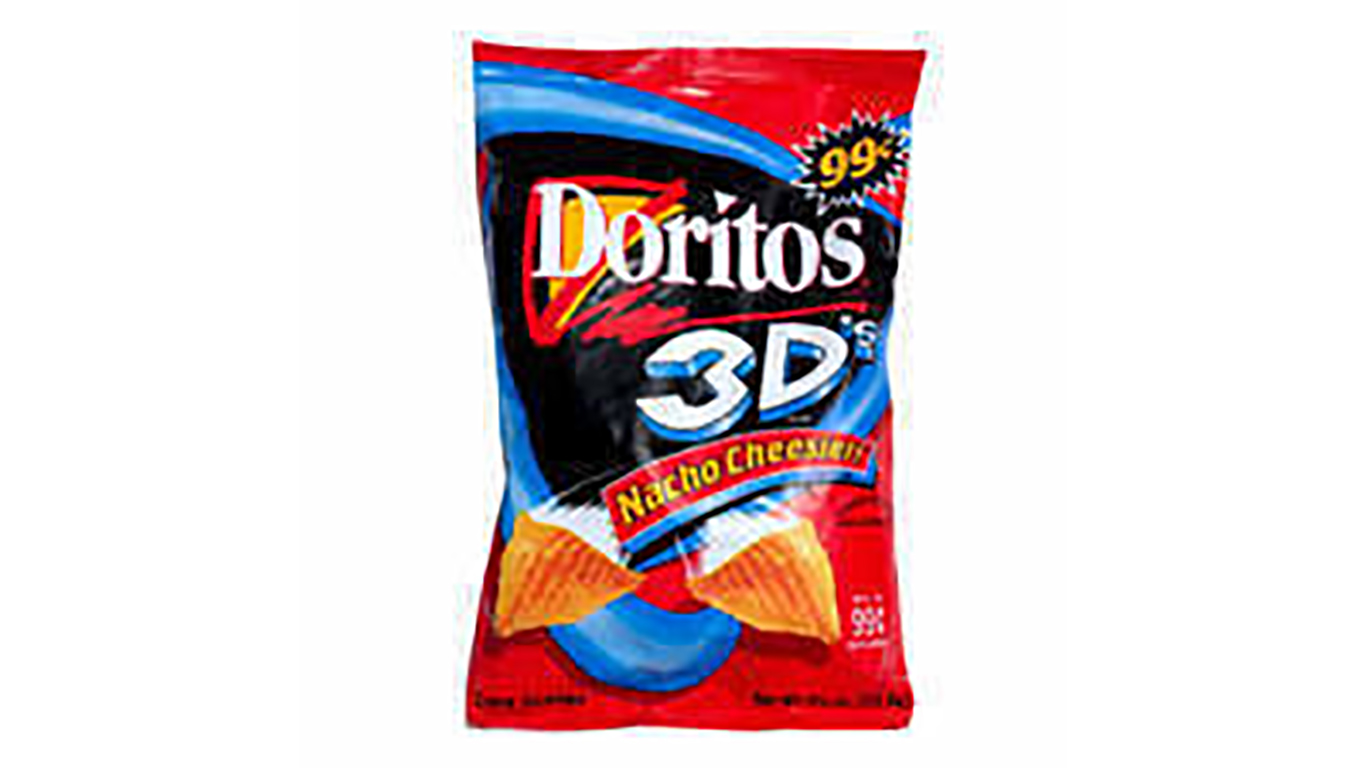 Who wouldn’t want to enjoy a Dorito in an even more three-dimensional form than it’s already in? Released during the mid-1990s, 3D Doritos were red-hot among kids and adolescents. Frito-Lay produced three different flavors of the special chip, including jalapeño cheddar, nacho cheese, and zesty ranch. 3D Doritos lasted for a few years, but were discontinued sometime in the early 2000s. Doritos Jacked 3D was considered the reboot of the product, launching in 2015, but it wasn’t successful. You can no longer purchase either of the snacks. 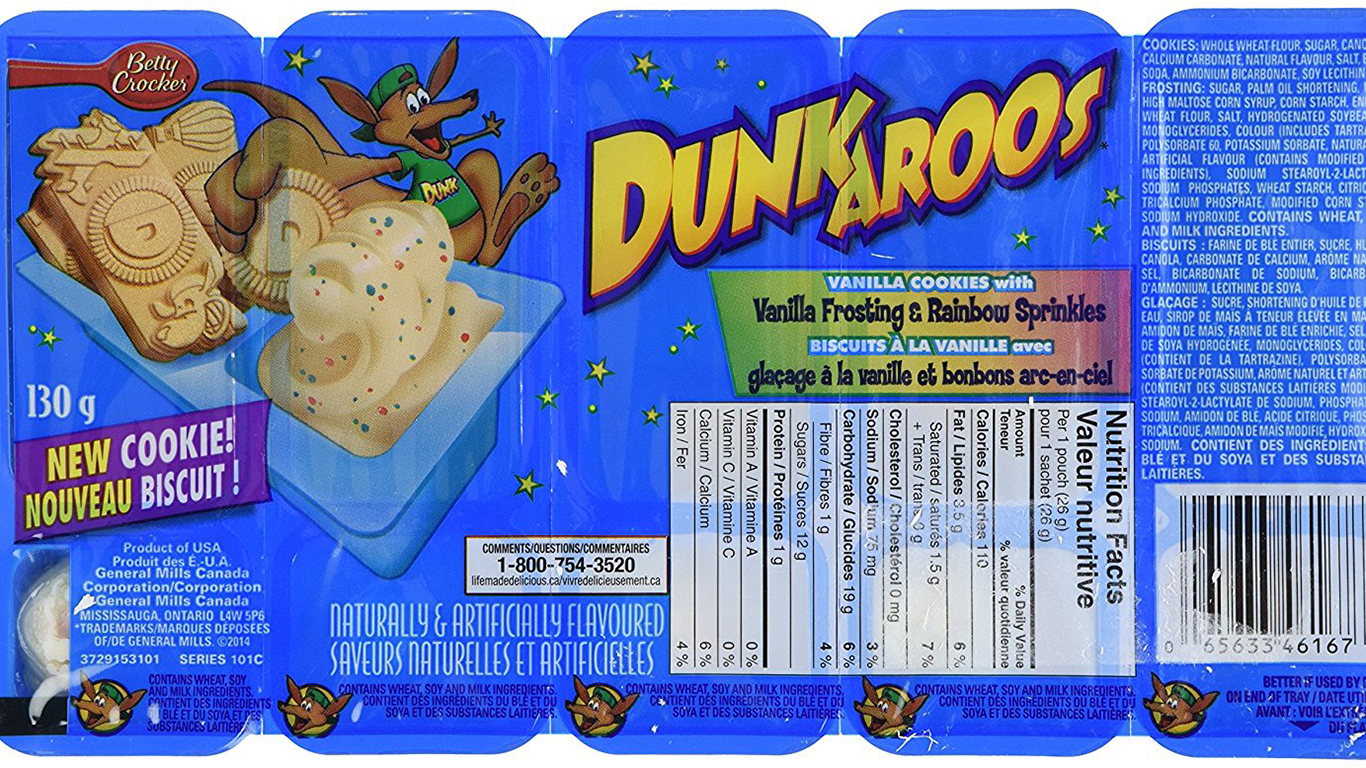 These packets of graham cookies with an icing pairing were a huge seller among kids for over two decades. Betty Crocker’s Dunkaroos offered several different kinds of cookies and icing duos. One such combo was chocolate chip graham cookies with rainbow sprinkle icing. You used to be able to buy the treat on Amazon, but currently they are no longer available there. 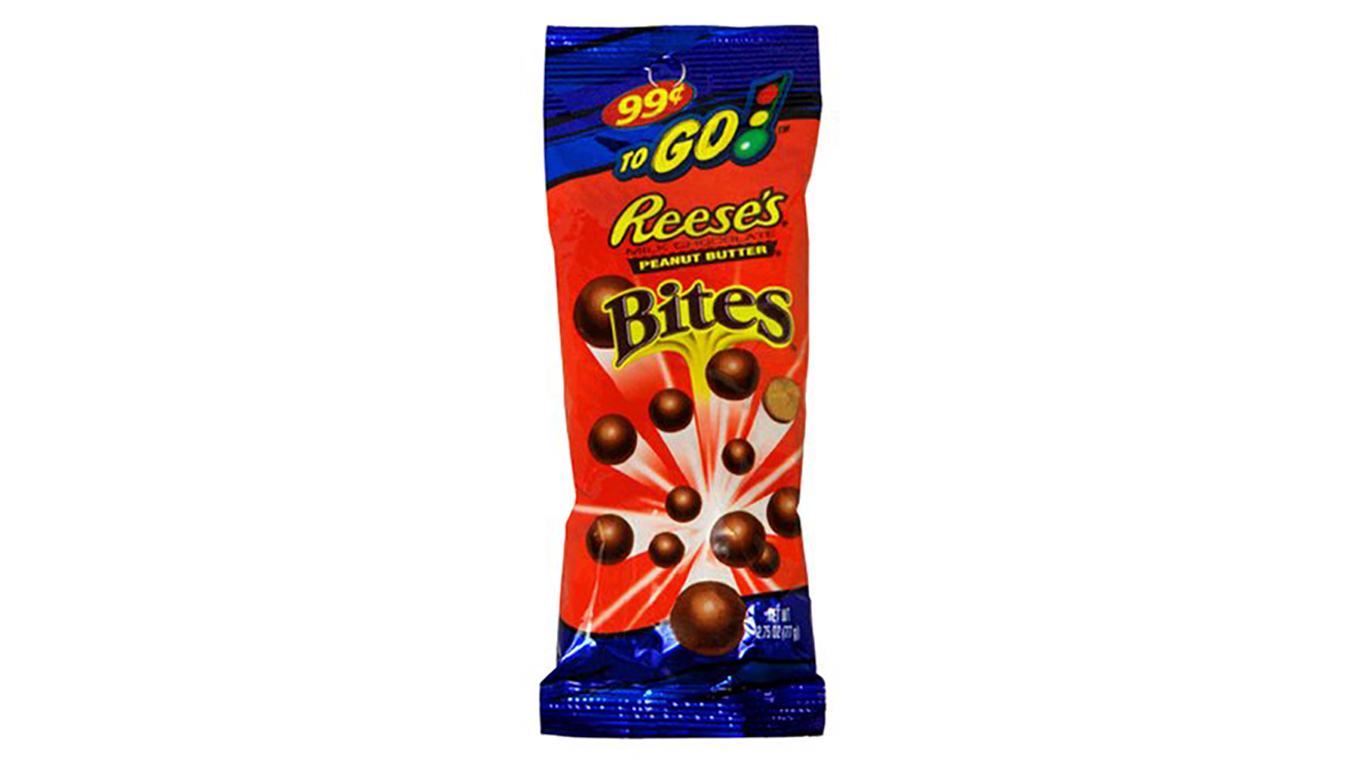 Like Butterfinger BB’s, Reese’s Bites were the other go-to movie theater treat. These bite-sized, chocolate-covered peanut butter balls were pure bliss, and because they were so small it was very easy to devour the whole bag. However, they had twice as many calories as package of two Reese’s Cups. One small bag of the Reese’s Bites To Go bag had 410 calories and 14 grams of saturated fat. The product fizzled out of stores nationwide by 2008. 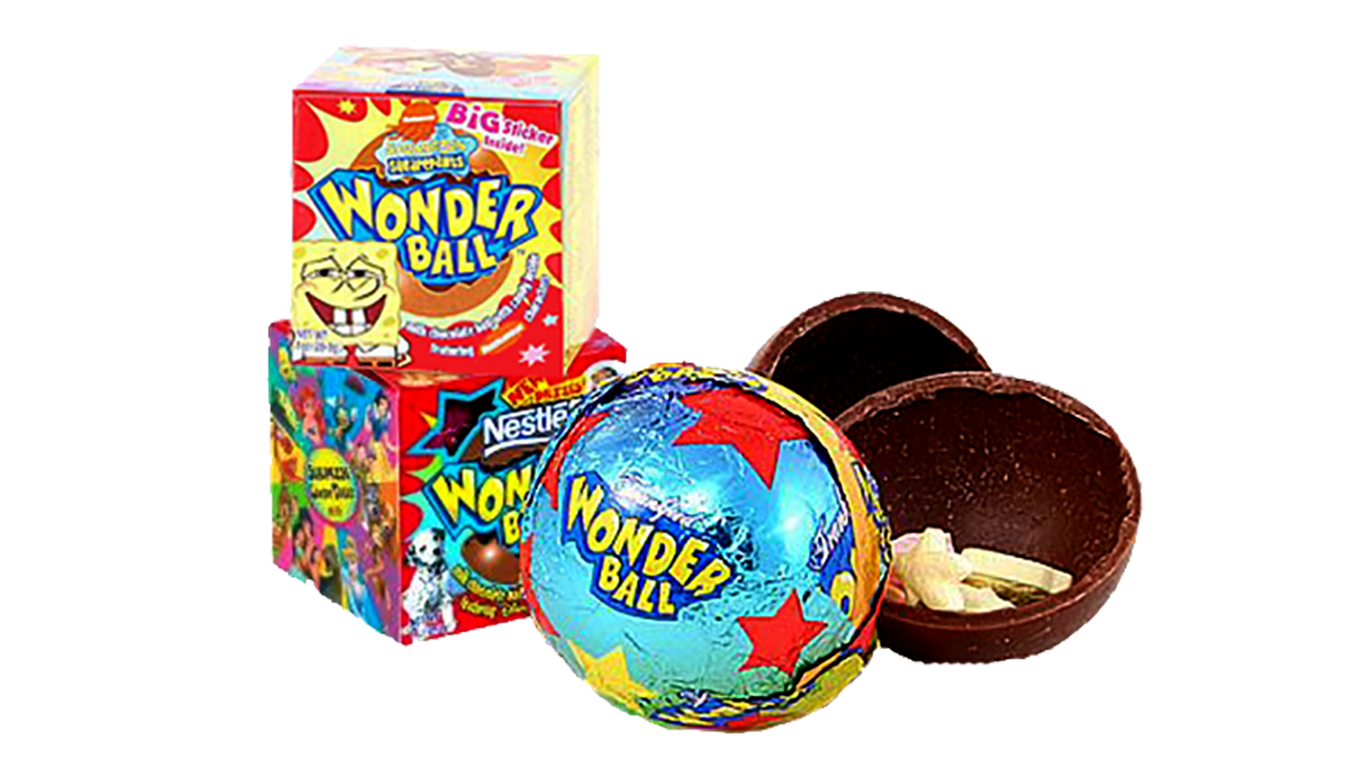 Last but certainly not least, the Wonder Ball has been launched three times and discontinued twice. Originally called the Nestlé Magic Ball, the product launched in the mid-1990s and was discontinued by 1997 due to parents’ concern that the inedible prizes inside the balls presented a choking hazard. The second version of the candy came in 2000, when Nestlé brought the product back, renaming it Wonder Ball, and filling it with hard candy as opposed to prizes. Frankford Company, which bought ownership of the product in 2004, discontinued it in 2007 but launched a “Despicable Me” themed Wonder Ball in 2016. By 2017, the company launched other themed Wonder Balls which are available for purchase at select retailers.