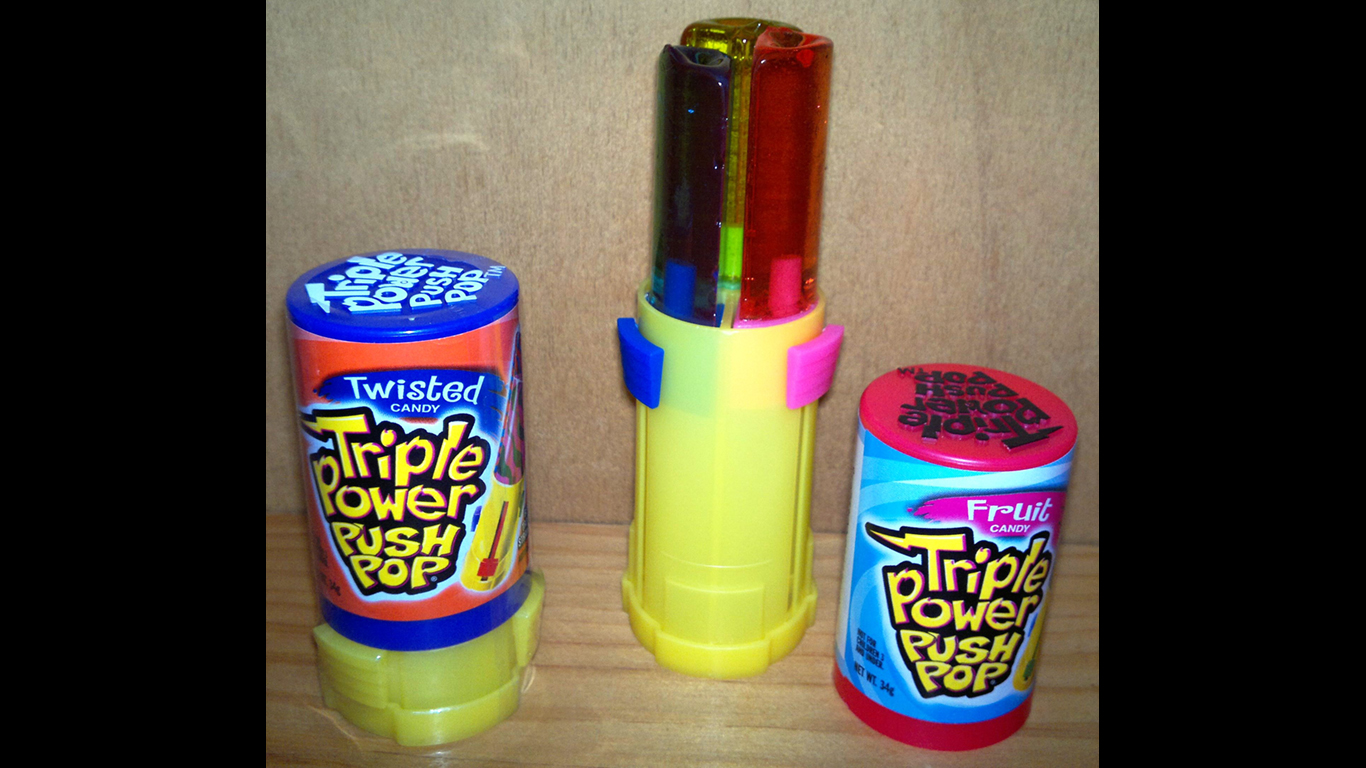 Sugar-crazed teens in the ’80s and ’90s more than likely had a Triple Power Push Pop stashed in their backpack, and possibly half-eaten. Thanks to its cylindrical container and slidable lollipop, the treat was perfect for storage. The product has been absent from store shelves since the early 2000s, but you can still find the sweet treat on Amazon. 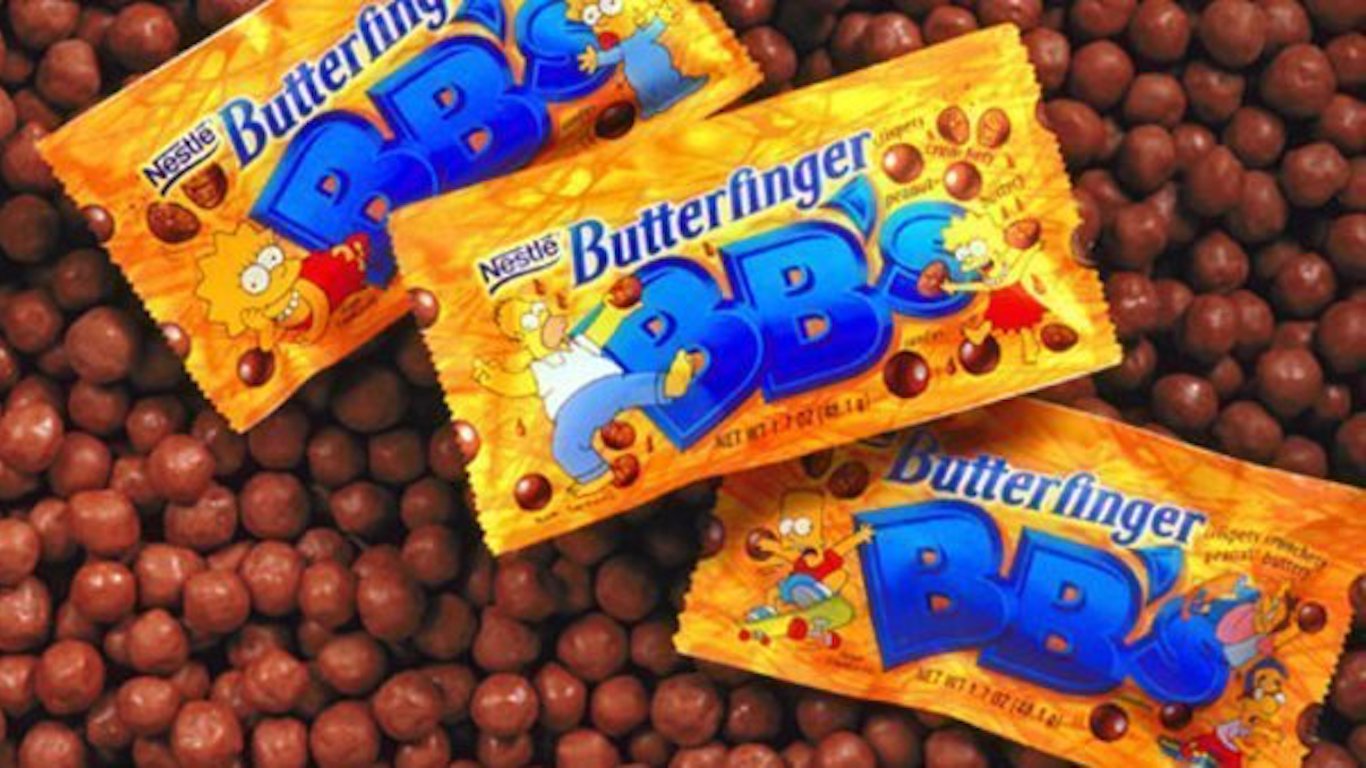 Butterfinger BB’s, the same as the candy bar but in mini-ball form, made for the perfect movie theater snack. The bite-sized candy was discontinued in 2006, just three years before Butterfinger Bites were released. Still, avid fans of the BB’s agree that the Bites don’t provide the same teeth-sticking, chocolate-coated finger experience. 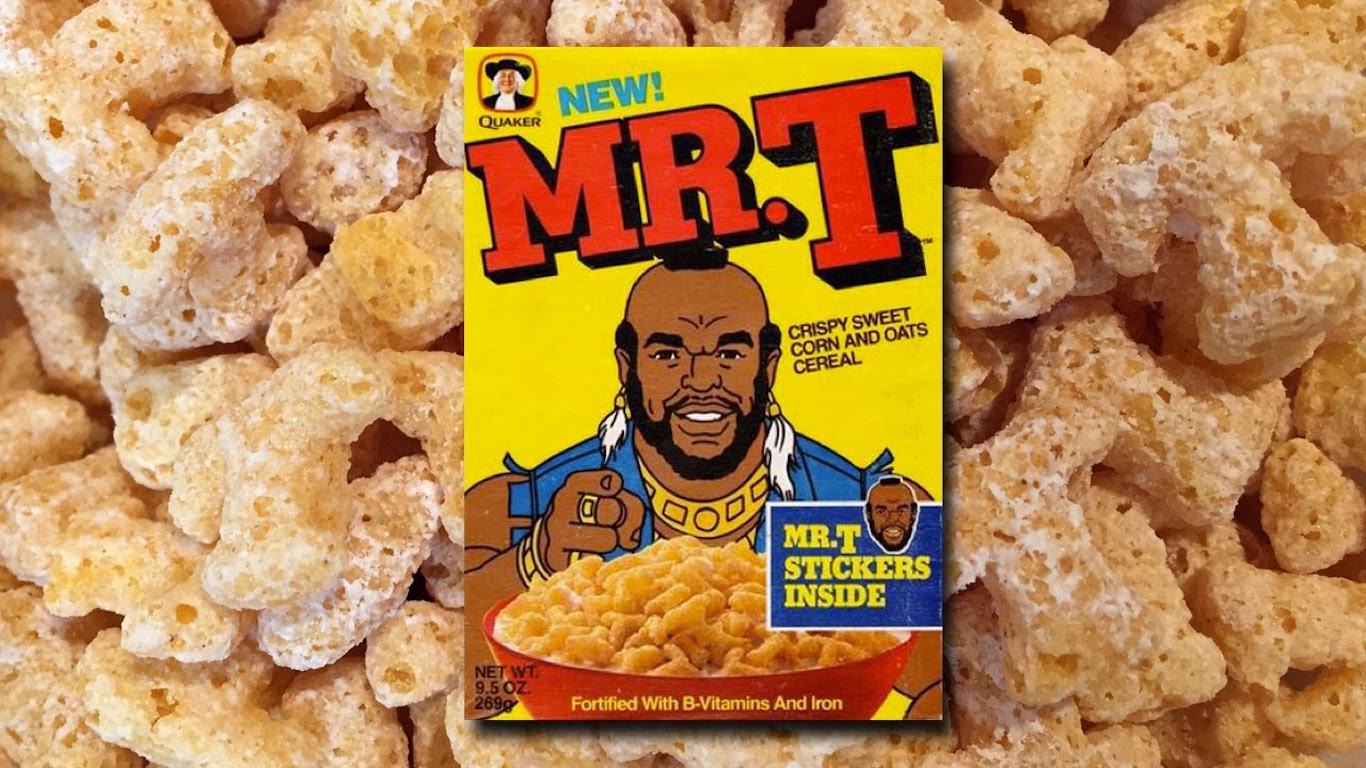 Quaker Oats Company launched Mr. T cereal in 1984 in honor of actor and professional wrestler Laurence Tureaud’s persona, Mr. T. While Mr. T was popular for several years, the cereal inspired by him was certainly not. Quaker Oats Company only produced the crispy sweet corn and oats cereal for one year. 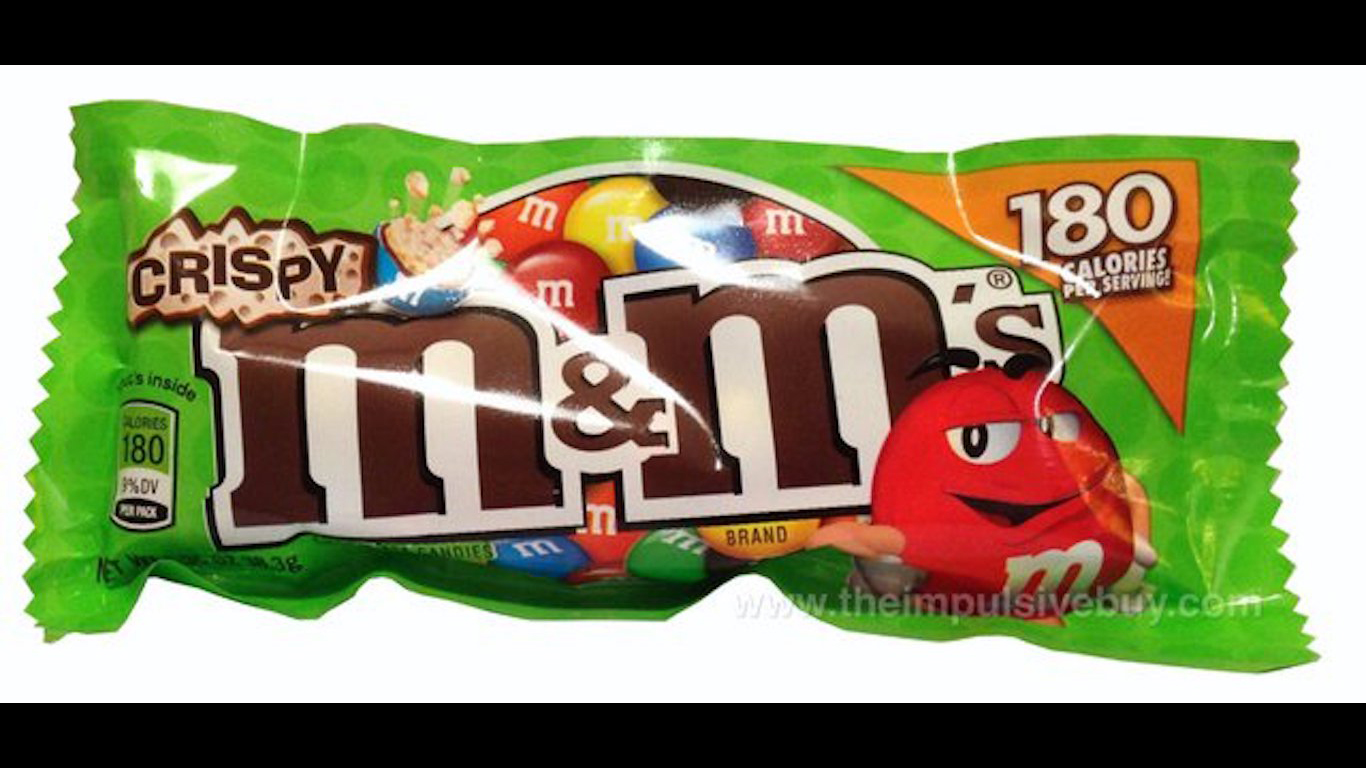 Originally intended as a limited edition item, Crispy M&M’s were gone from shelves in 2005. But they were such a hit during their six years on the market that customer pressure for their return was strong. Mars brought the crunchy M&M’s back in 2015. 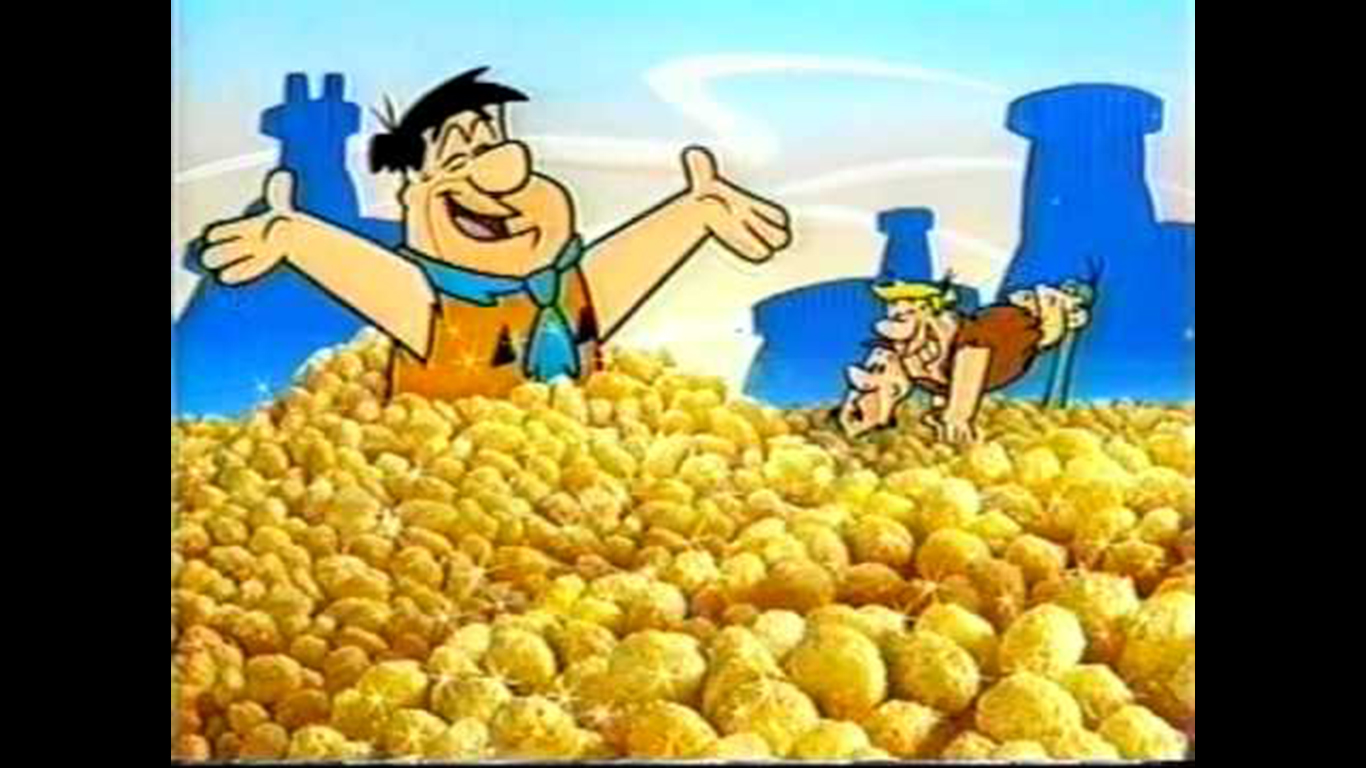 Cinna-Crunch Pebbles may have been discontinued just three years after its inception, but that didn’t stop Post from reviving the concept 16 years later. In 2017, Post released Cinnamon Pebbles — with the same iconic Flintstone characters dancing about the box cover. The rice cereal is said to taste similar to a churro.