Comedian Tim Allen played Tim “The Toolman” Taylor, host of a TV show about home improvement, though his own do-it-yourself skills need improving, much to the consternation of his wife Jill (Patricia Richardson). “Home Improvement” ran for eight seasons beginning in 1991. 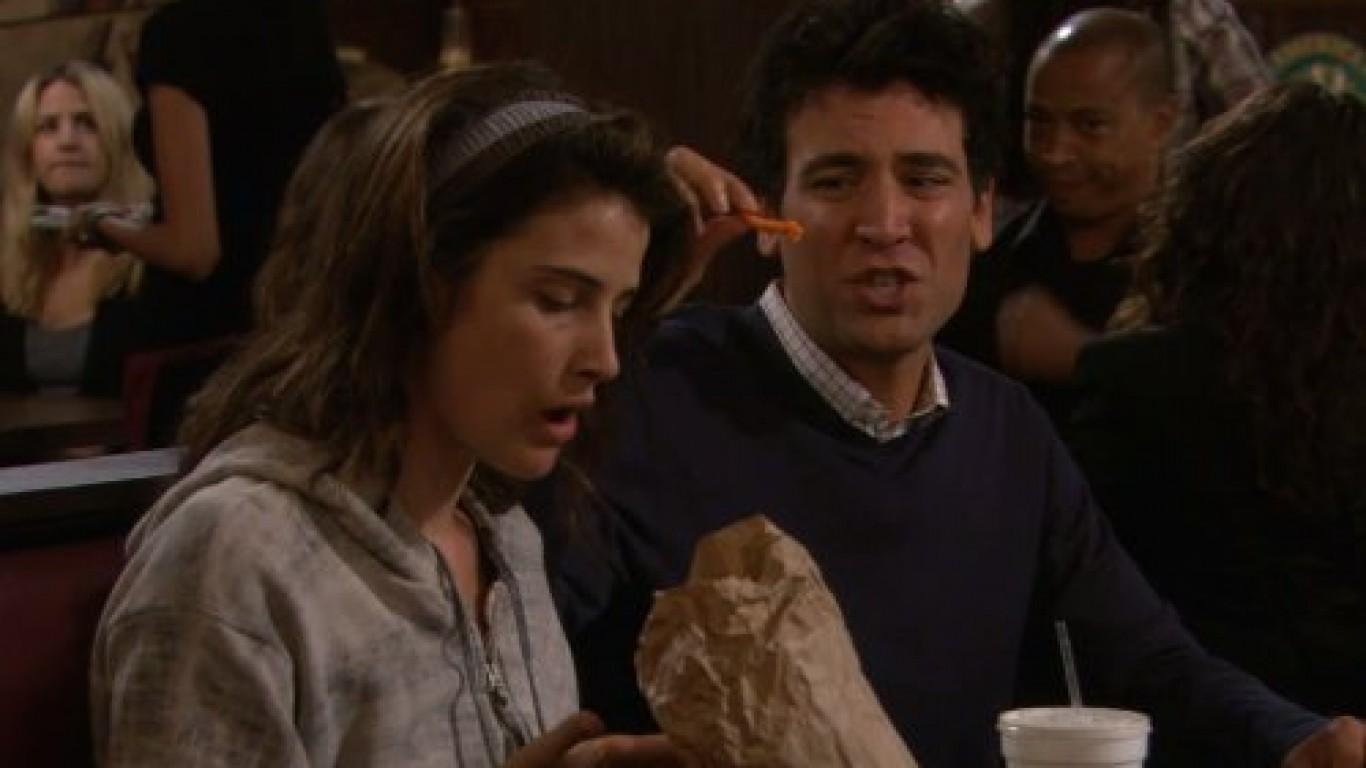 The comedy/romance series ran for nine seasons and starred Neil Patrick Harris, Josh Radnor, and Jason Segel. In the show, a father (Radnor) tells his children, shown through flashbacks, how he met their mother.

These days there is rarely a person unfamiliar with the names Kardashian and Jenner, thanks in large part to their reality show “Keeping Up with the Kardashians,” which has now been on the air for over a decade. While the show hasn’t received rave reviews – it currently has a user rating of 2.8 out of 10 on IMDb – the family has proven themselves capable of holding the public’s attention.

While Mike Judge’s “King of the Hill” is a cartoon, the Hill family is loved by fans for being realistic. The middle class Texans kept audiences tuning in for 13 seasons, and the show continues to air in syndication. 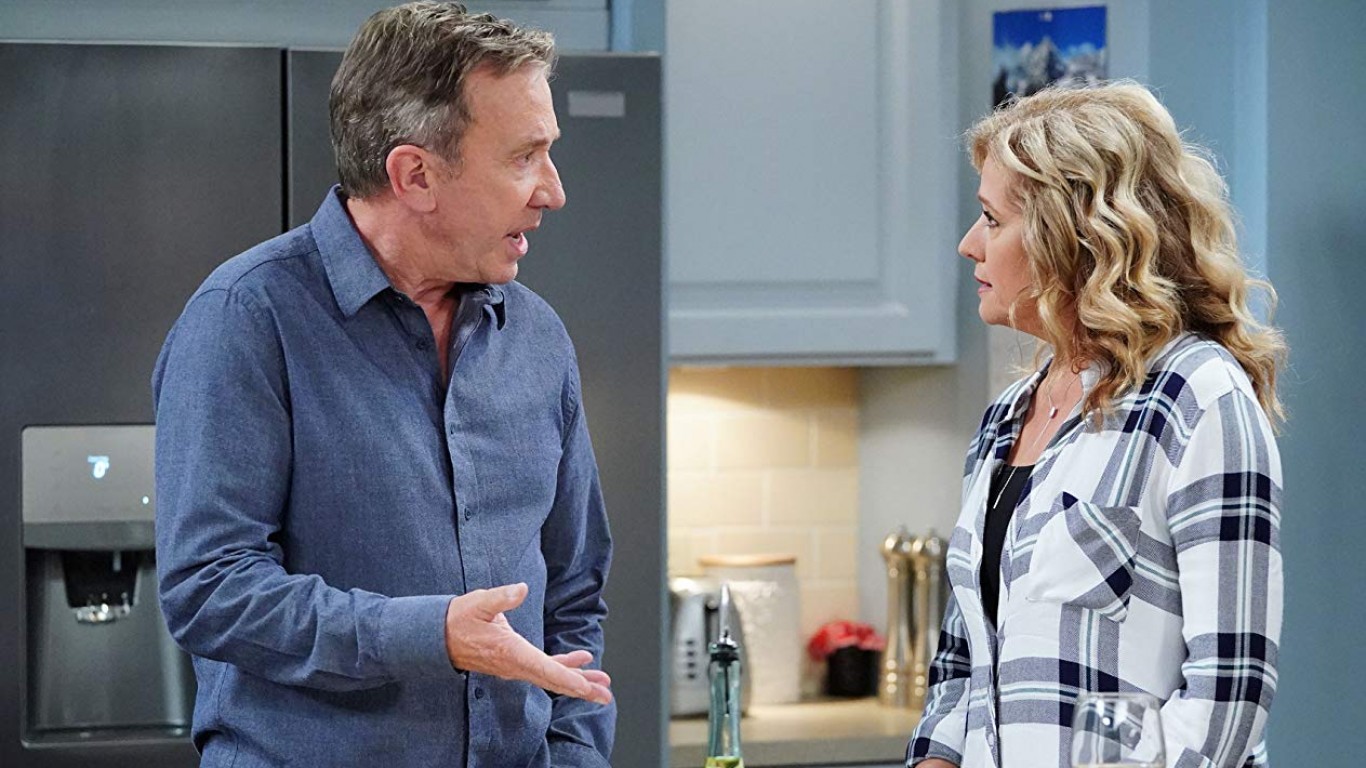 Comedian Tim Allen plays a married father of three daughters who tries to maintain his masculinity in a house full of women. The show was dropped by ABC after six seasons, but strong protests by fans prompted Fox to pick it up this year.