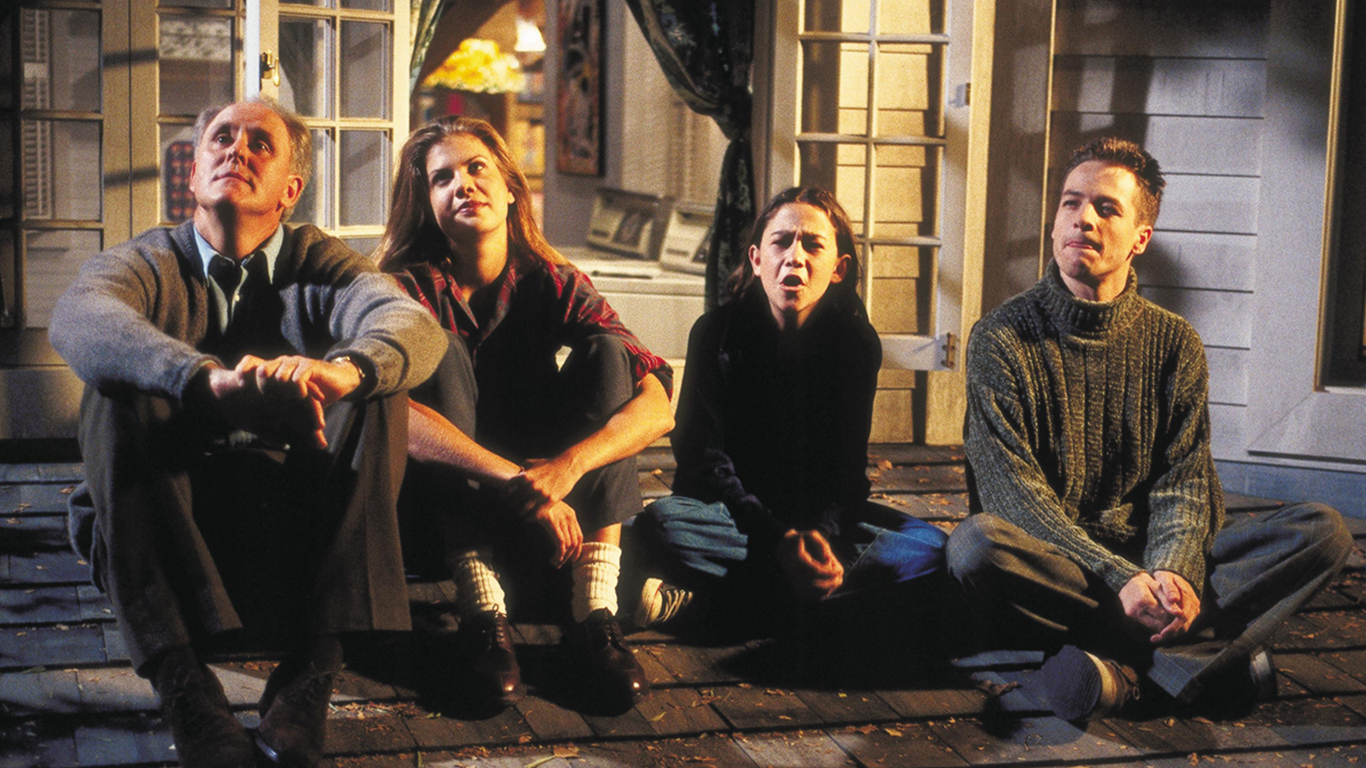 The six-season comedy series starring John Lithgow and Jane Curtin was about aliens who come to Earth — the third rock from the sun — disguised as a human family trying to understand life on our planet.

Now in its fifth season, the comedy show “Arrested Development,” which stars Jeffrey Tambor and Jason Bateman, is about the trials and tribulations of a wealthy but dysfunctional family trying to stay together. 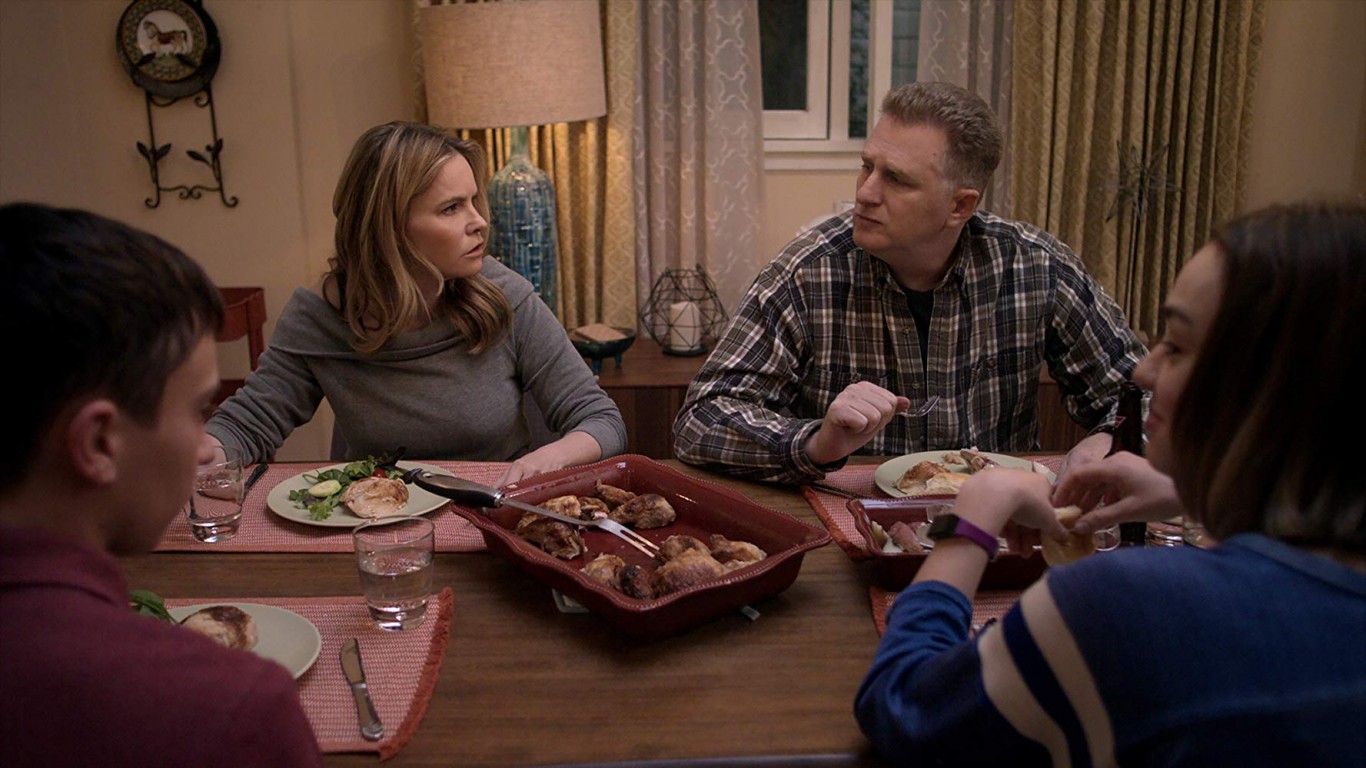 Only in its second season, “Atypical” is a comedy starring Jennifer Jason Leigh as the mother of an autistic teenaged boy who wants to become more independent.

Jean-Luc Bilodeau plays bachelor bartender Ben Wheeler, whose life is upended when a baby is left on his doorstep by an ex-girlfriend. The series ran for six seasons. 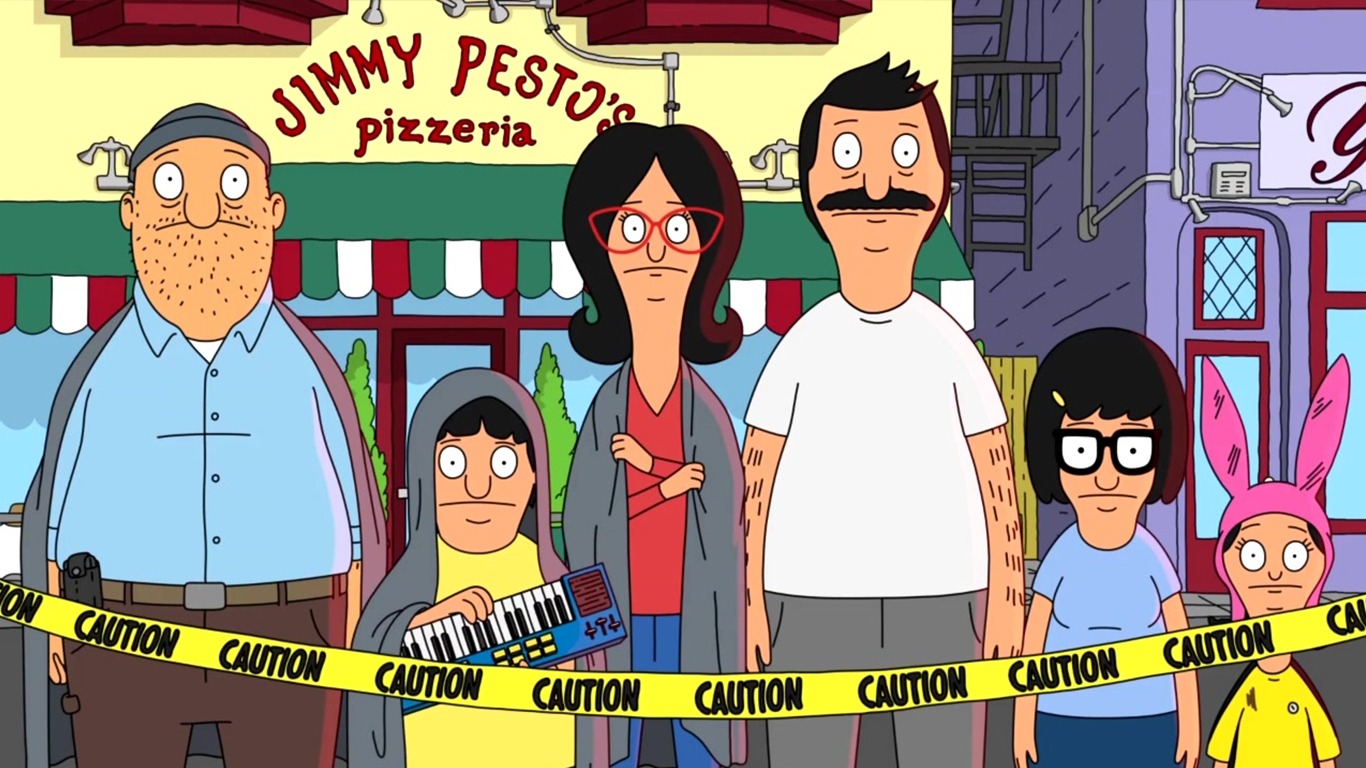 The animated series in its ninth season is about a family trying to stay together by operating a restaurant.