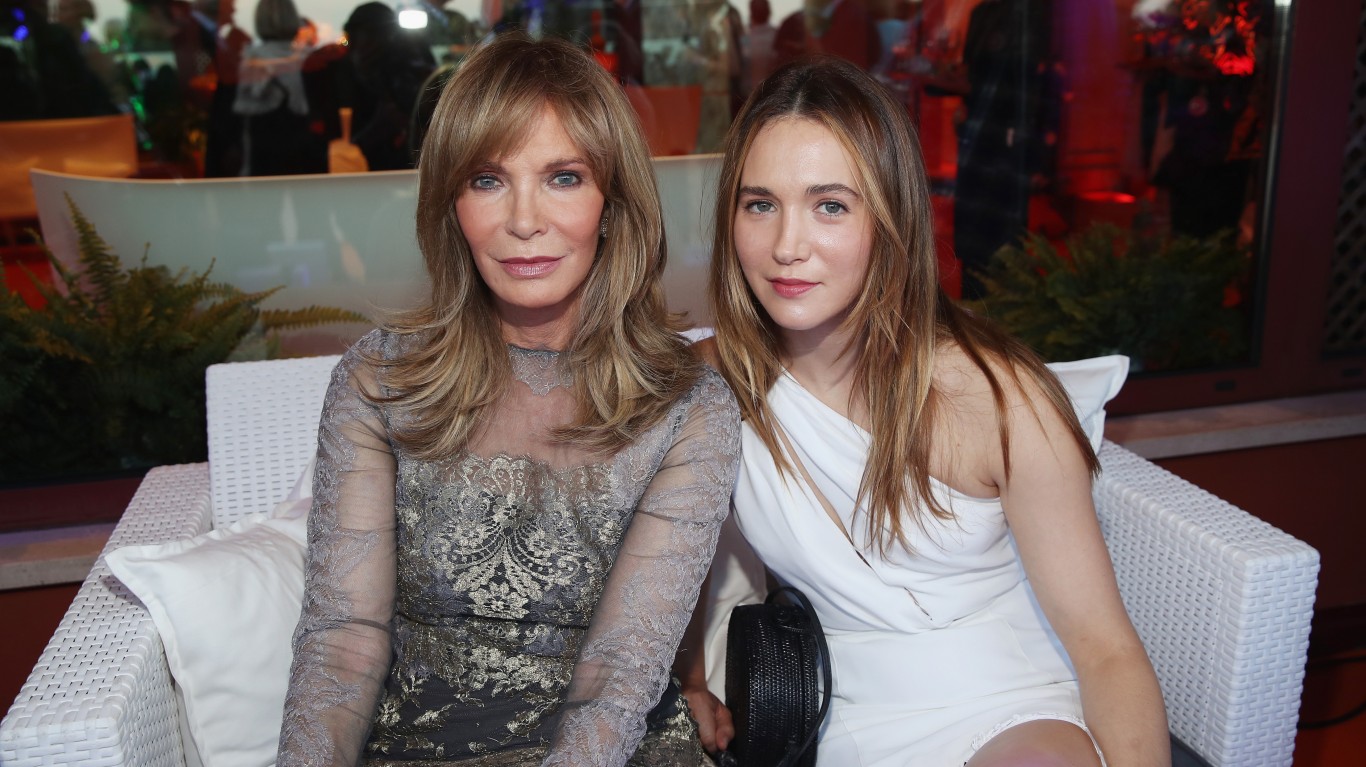 Best known for her roles in “Charlie’s Angels” and “The Adventurers,” Jaclyn Smith was diagnosed with breast cancer at the age of 57. Doctors found the cancer in a mammogram in 2002. A lumpectomy and radiation followed her diagnosis. Smith credits her recovery to positive energy from her girlfriends and independent research that her husband, a pediatric cardiac surgeon, assisted her in. Smith remains cancer-free today at 72. 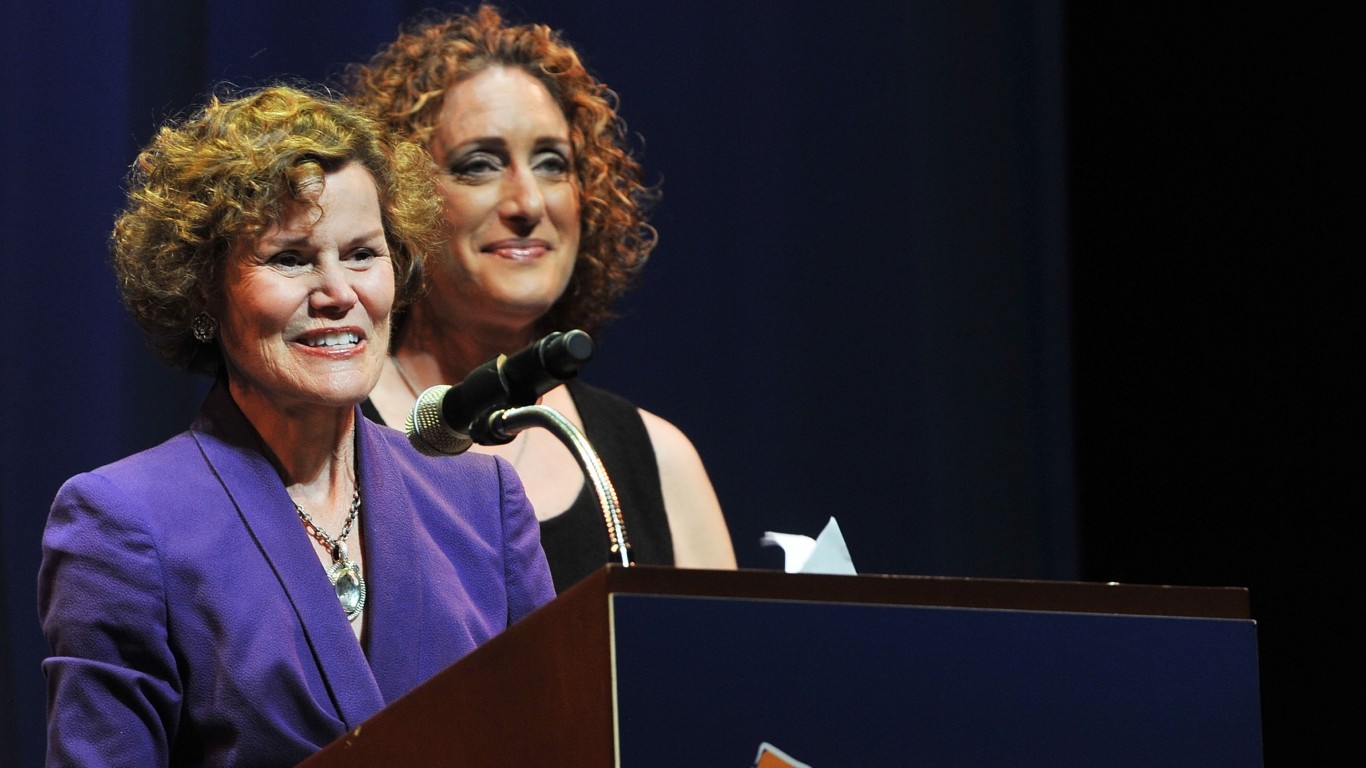 Author of classic children and young adult books such as “Are You There, God? It’s Me, Margaret” and “Blubber,” Judy Blume was diagnosed with breast cancer in 2012 at 74 years old. As is the case with nearly every woman who gets breast cancer, her diagnosis utterly shocked her. She didn’t have any family history of the disease, hadn’t eaten red meat 30 years prior to her diagnosis, never smoked, and stayed away from alcohol. Blume’s case is an example of cancer occurring from random chance. The author is now 80 years old, living free of cancer. 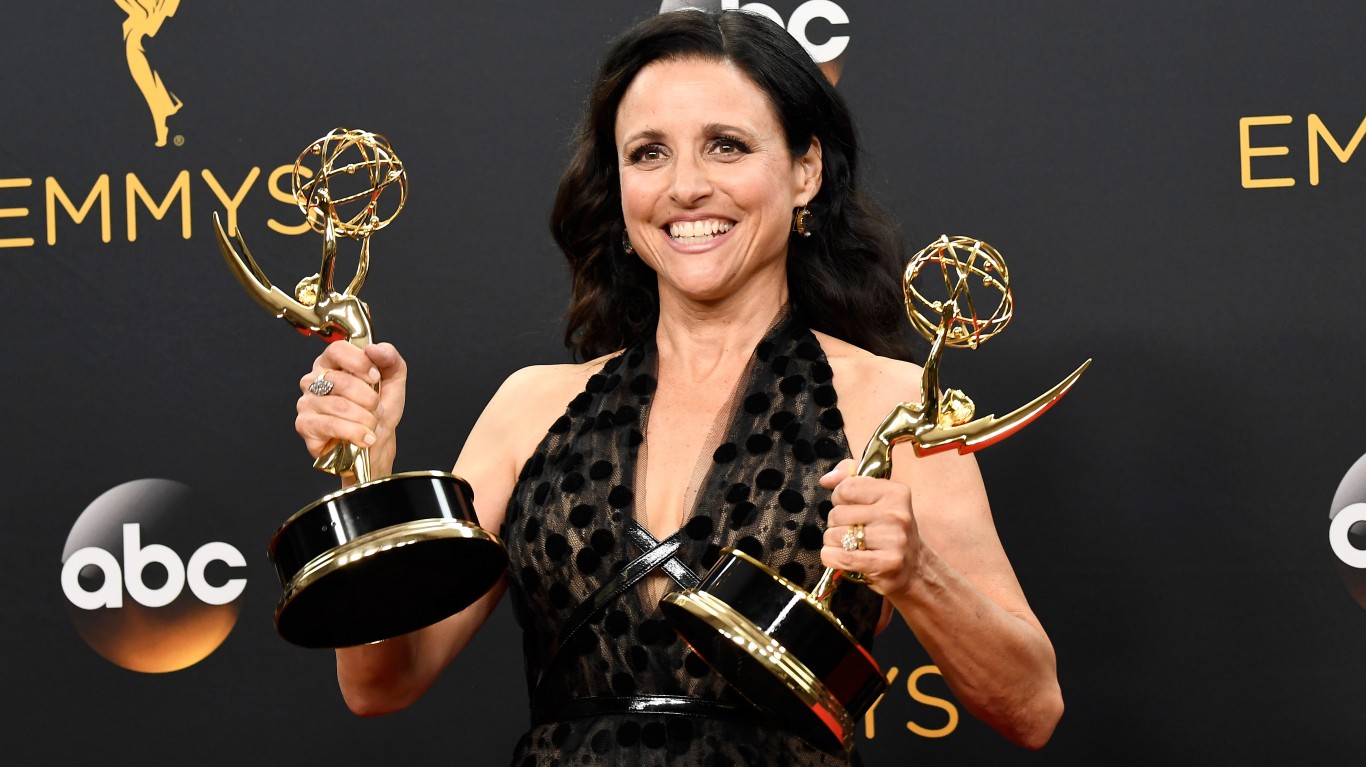 Julia Louis-Dreyfus entered the limelight for her role as Elaine Benes in the comedy series “Seinfeld.” She was diagnosed with breast cancer just one day following the 2017 Emmy Awards. She had surgery and received her last round of chemotherapy in February of this year. Louis-Dreyfus has since returned to play the starring role in HBO’s comedy series “Veep.” 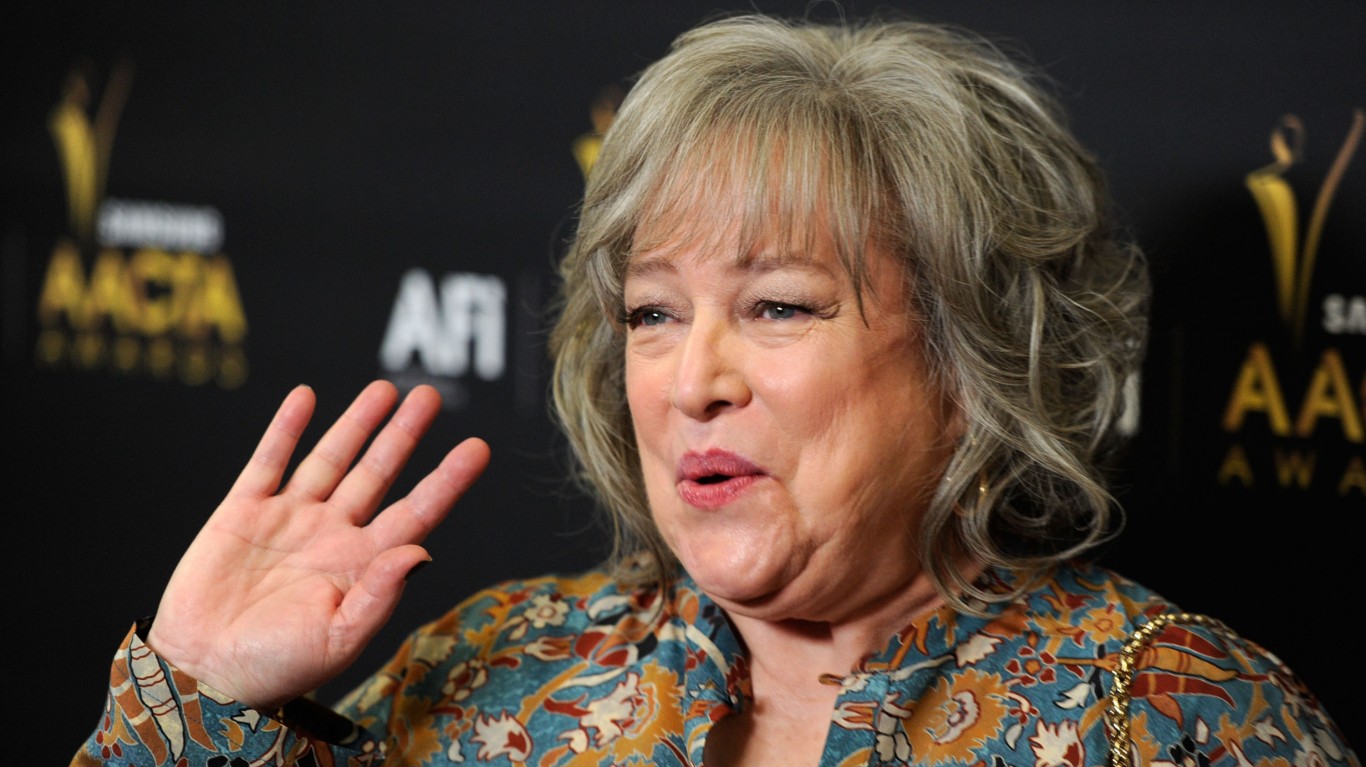 Long-time actress Kathy Bates is known for playing a range of roles in classic films such as “Fried Green Tomatoes” and “Titanic.” Bates, now 70, was diagnosed with ovarian cancer in 2003 and then breast cancer in 2012. The cancers are often associated with one another because they are both caused by mutations in the genes BRCA1 and BRCA2. However, in Bates’ case, she tested negative for both of those gene mutations. She does have family history, though, with her mother, aunt and niece having had breast cancer. Bates decided to have a bilateral mastectomy. Now cancer-free, she appeared in six different series and movies in 2018 alone. 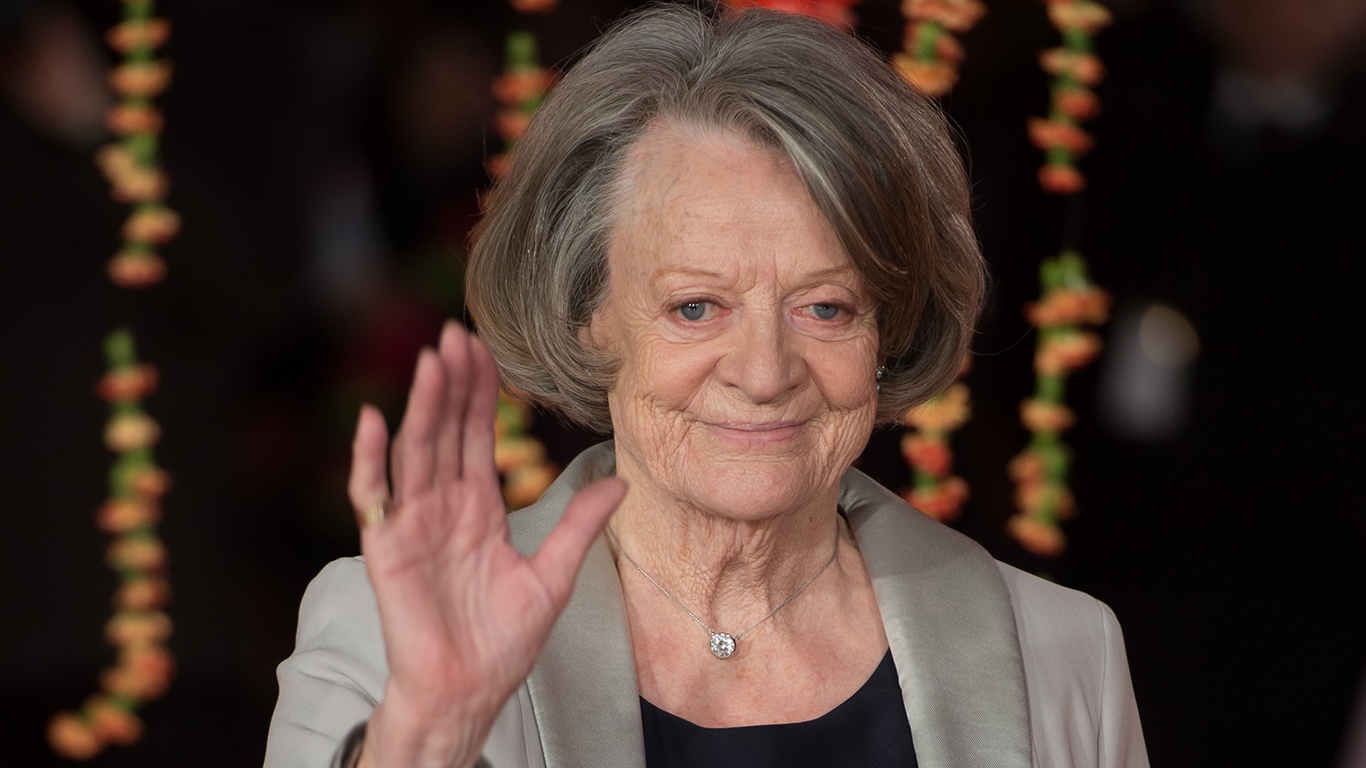 One of the most acclaimed actresses of all time, Maggie Smith, now 83, was diagnosed with breast cancer 10 years ago. In 2008, Smith endured a brutal fight with chemotherapy during the filming of “Harry Potter and the Half Blood Prince.” Smith didn’t believe she would make it past treatment because of its toll on her physical and mental health. She also didn’t believe she would return to acting. A decade later, Smith has made a full recovery and continues to act, namely in the “Downton Abbey” series, which aired from 2010 to 2015.