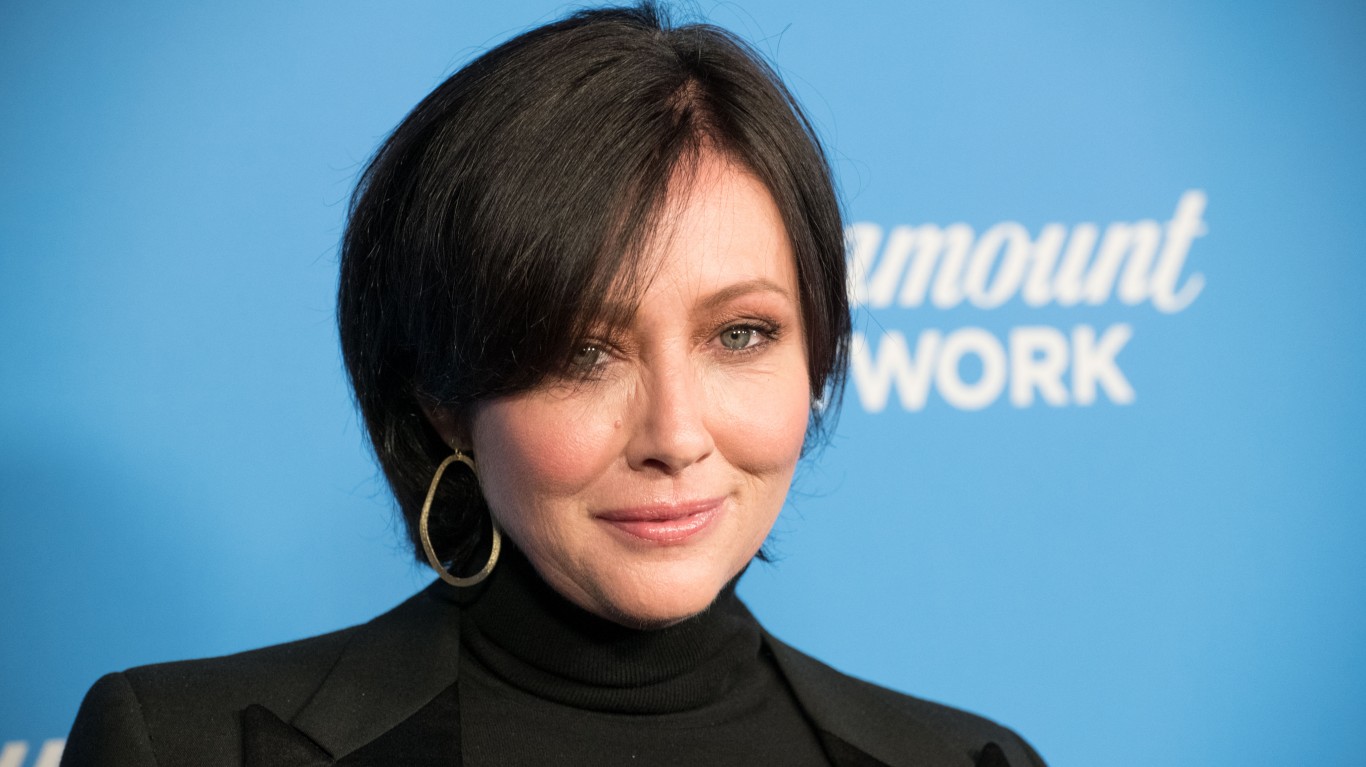 Actress Shannen Doherty is perhaps best known for her roles in the television series “Beverly Hills, 90210” and “Charmed,” and the comedy film “Heathers.” Doherty was diagnosed with breast cancer at the age of 44, and underwent a mastectomy, several rounds of chemotherapy, and radiation. Evidently, her cancer could have been detected earlier if her health coverage had not lapsed — her former manager neglected to pay her health insurance premiums on time. 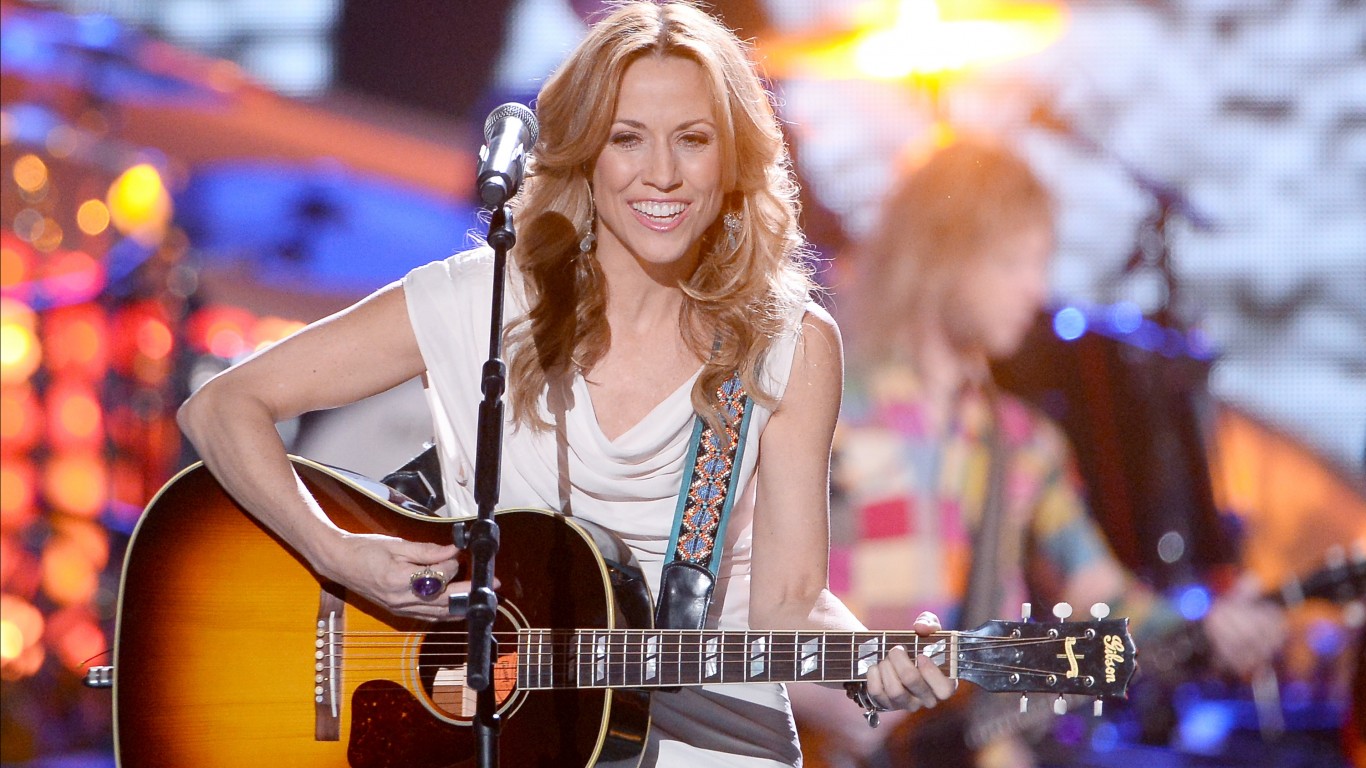 Sheryl Crow is a well-regarded singer and songwriter, and has won nine Grammys. Crow was diagnosed with breast cancer in 2006 shortly after calling off a short-lived engagement to cyclist Lance Armstrong. Crow’s treatment involved a lumpectomy and seven weeks of radiation. At 56, Crow remains cancer-free and lives a quieter life in Nashville, Tennessee. 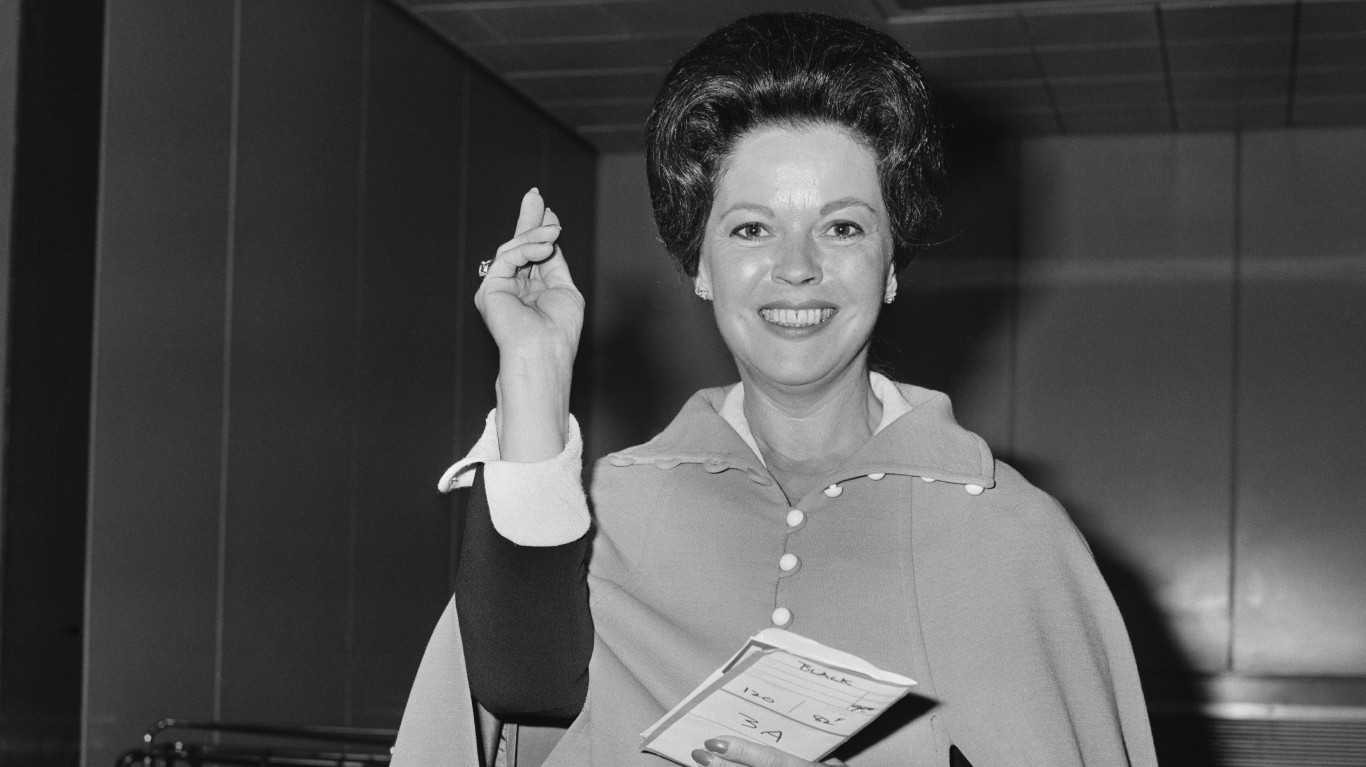 The renowned child movie star of the 1930s, Shirley Temple Black was diagnosed with breast cancer at the age of 44. Black — along with Betty Ford — was one of the first high-profile women to talk about her battle with breast cancer. Diagnosed in 1972, when those in the limelight were reluctant to talk about any sort of ailment, Black made it known that she was having a mastectomy. She received more than 50,000 letters from well-wishers. Black lived the next 40 years of her life as a devoted advocate for breast cancer awareness. 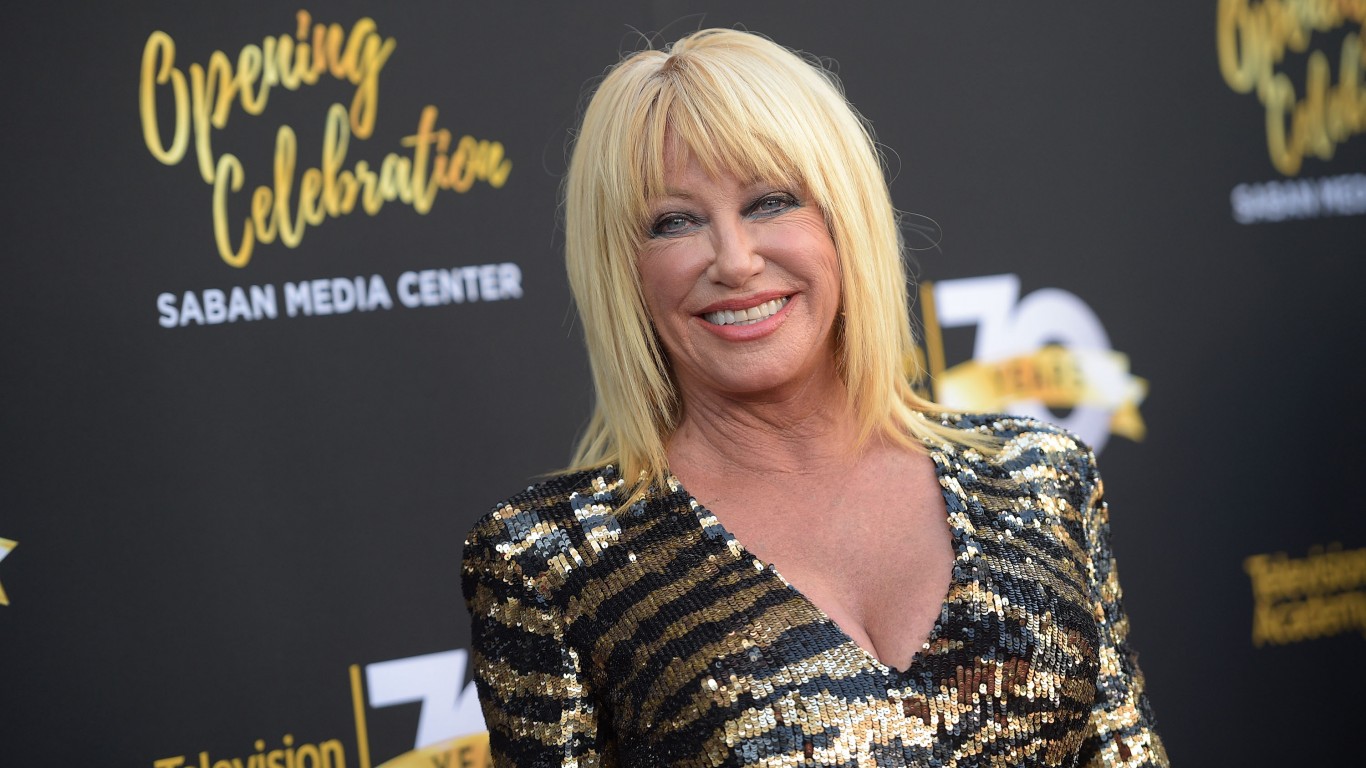 Suzanne Somers, known for her roles in the television shows “Three’s Company” and “She’s the Sheriff,” was diagnosed with stage 2 breast cancer at the age of 54 in 2001. She opted out of a traditional treatment plan, undergoing a lumpectomy and radiation, but not chemotherapy. Somers instead adopted a holistic approach, including Iscador injections. Iscador is a mistletoe extract and alternative treatment that some believe can eradicate cancer. Somers injected the extract for a decade and claims to be healthier than ever. Her journey with breast cancer inspired her to switch career paths from actress to motivational speaker. 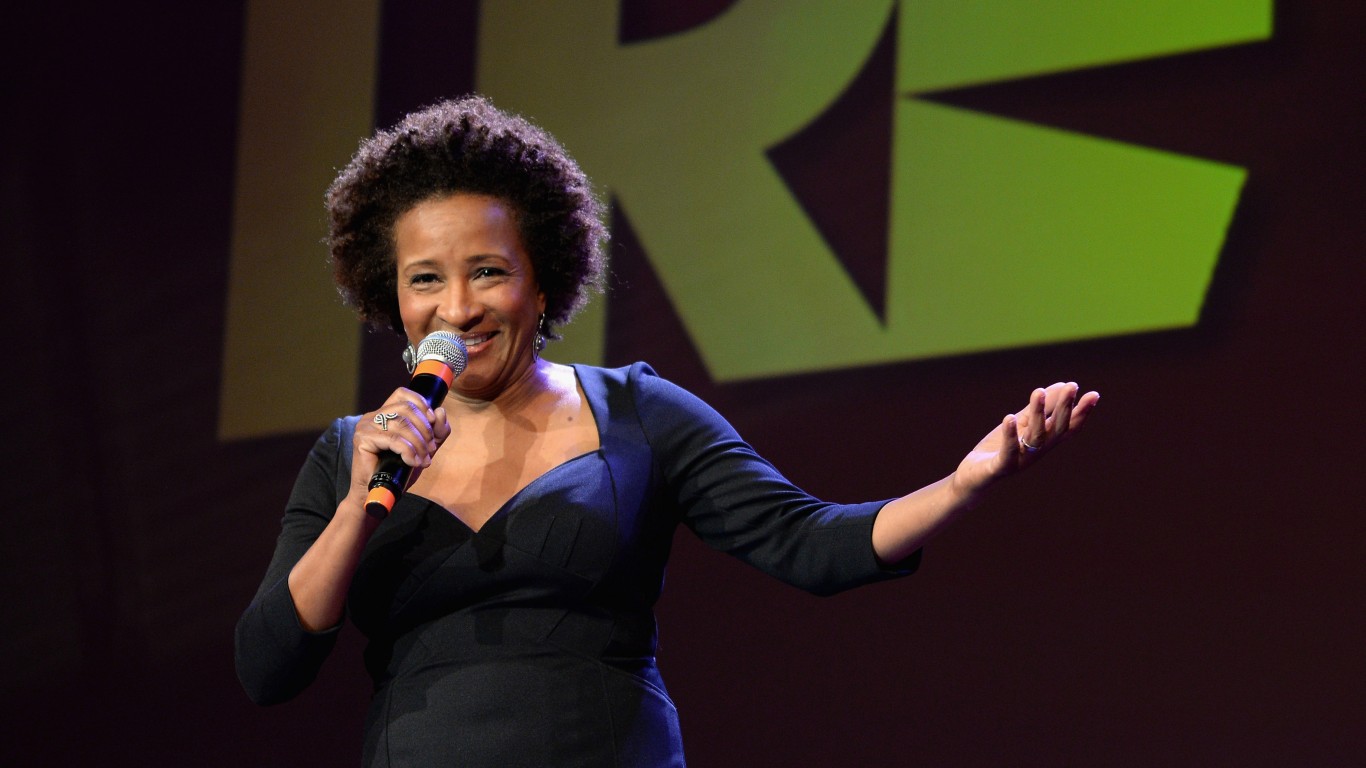 Wanda Sykes is an actress, comedian, and breast cancer survivor. Sykes, who has appeared in comedy series such as “Black-ish” and “Broad City,” was diagnosed with ductal carcinoma in situ in 2011. DCIS is also known as stage zero breast cancer because it is not life-threatening but has the potential to become invasive if left untreated. Sykes decided to have a double mastectomy to reduce her chances of developing a more severe case of breast cancer in the future.