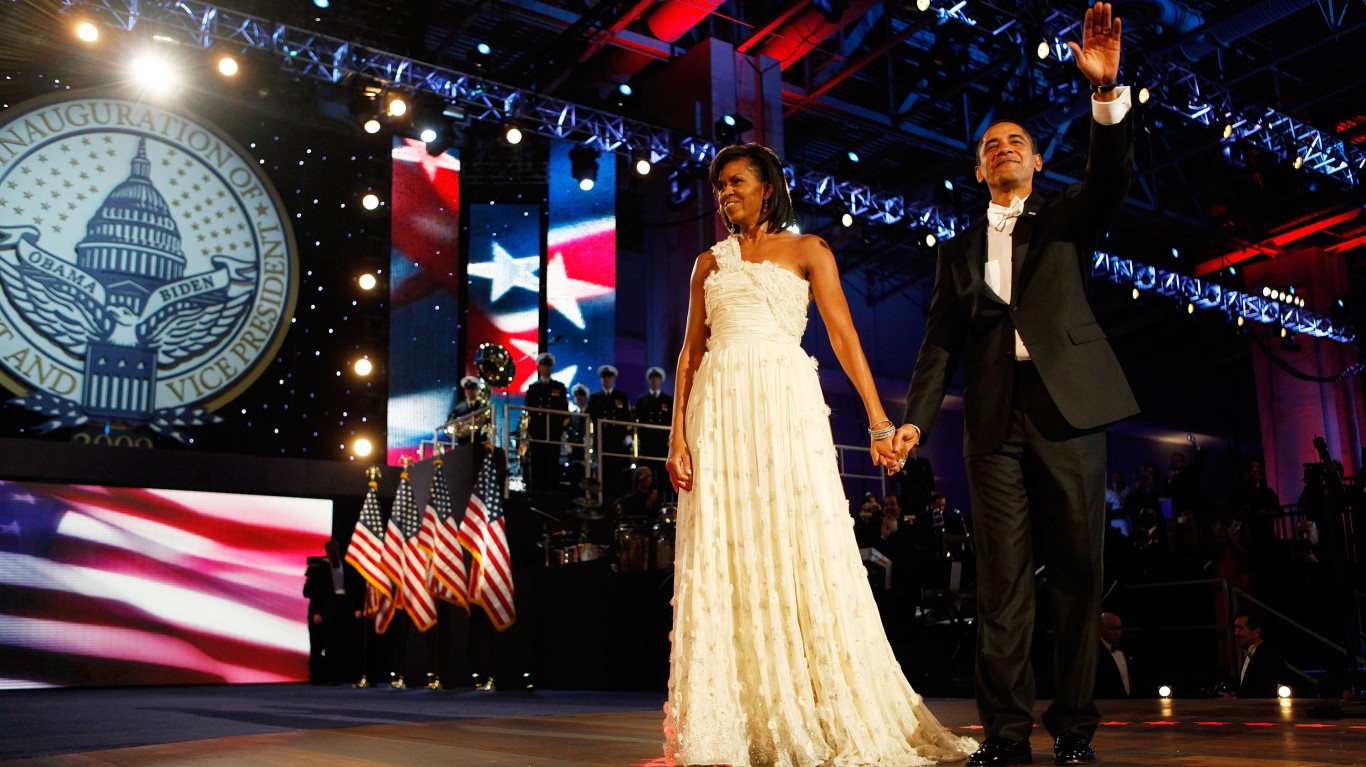 Michelle Obama
> Period of influence: Since 2009

Michelle Obama set several trends during her eight years in the White House. One of them was the sleeveless dress. Known, among many things, for her toned arms, the former first lady started the sleeveless trend as early as 2009 when she wore a white one-shoulder chiffon dress at Barack Obama’s inauguration. After that, the sleeveless dress became her go-to fashion choice. 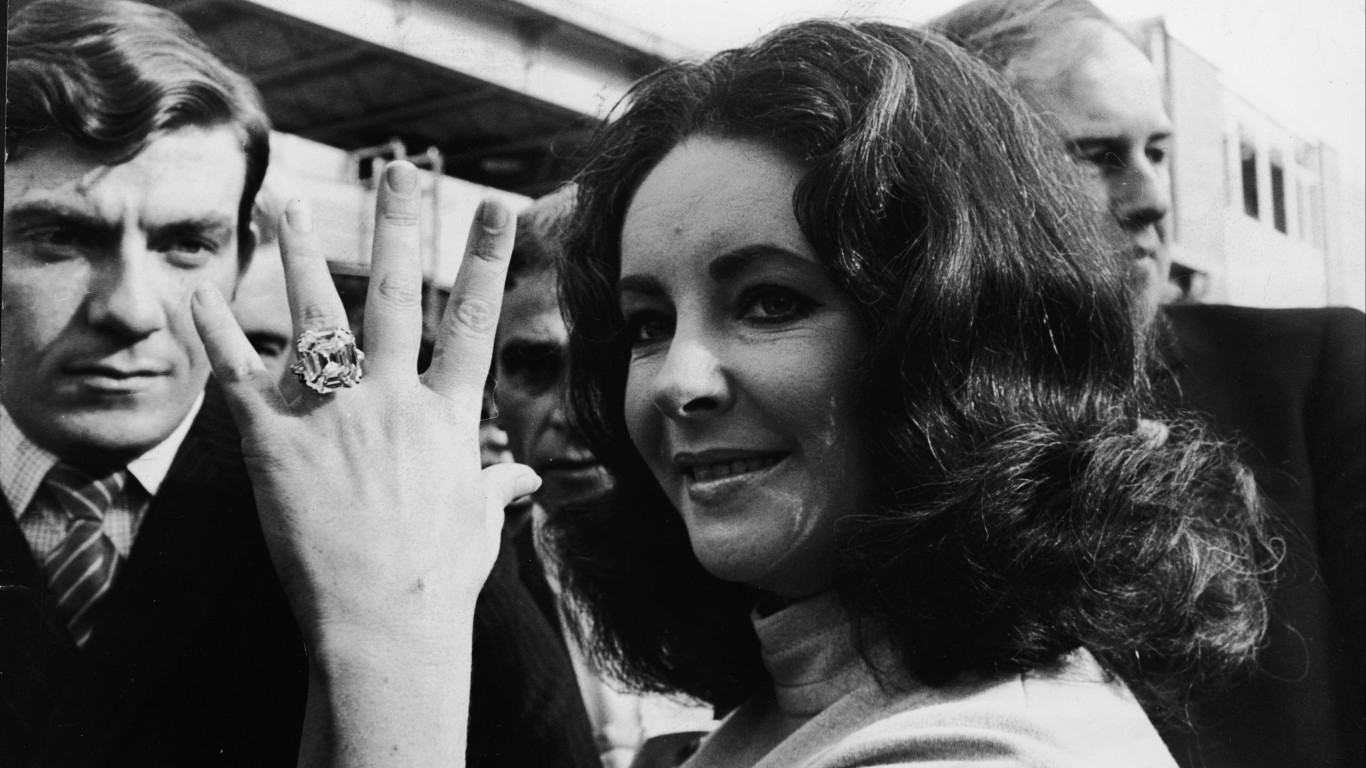 Although born in England, Elizabeth Taylor is on this list because she was born to American parents and lived most of her life in the United States. The Hollywood icon was known for her love of jewelry, especially big diamonds. One of the most famous pieces is the 33.19-carat diamond ring given to her by Richard Burton. An auction of her jewels took in $116 million in 2011, more than doubling the record for a single collection. 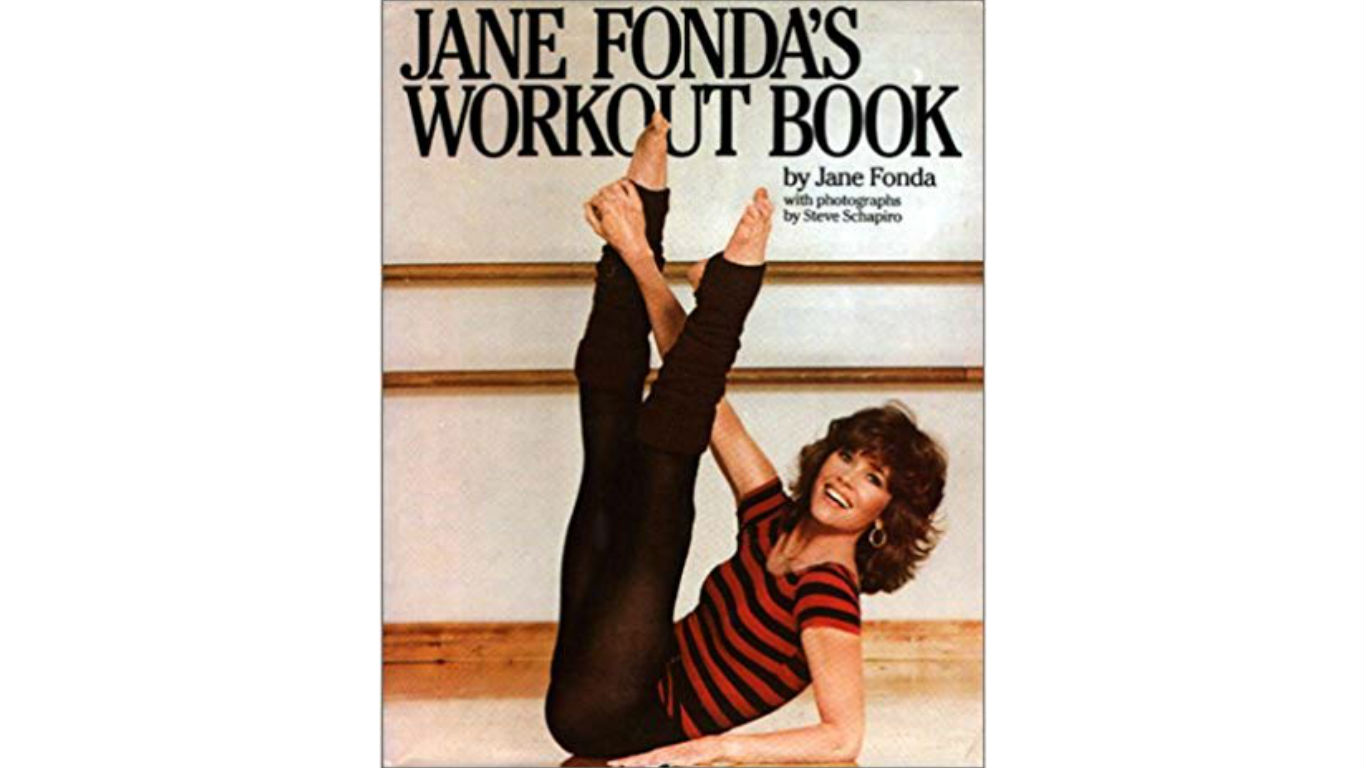 Jane Fonda became known as an exercise guru after her original workout video was released in 1982. The famous actress’s five best-selling aerobic videos also set a trend in fashion. Leg warmers, which she claims to still have, became an instant hit. Leg warmers and leotards become standard wear for women who were working out. 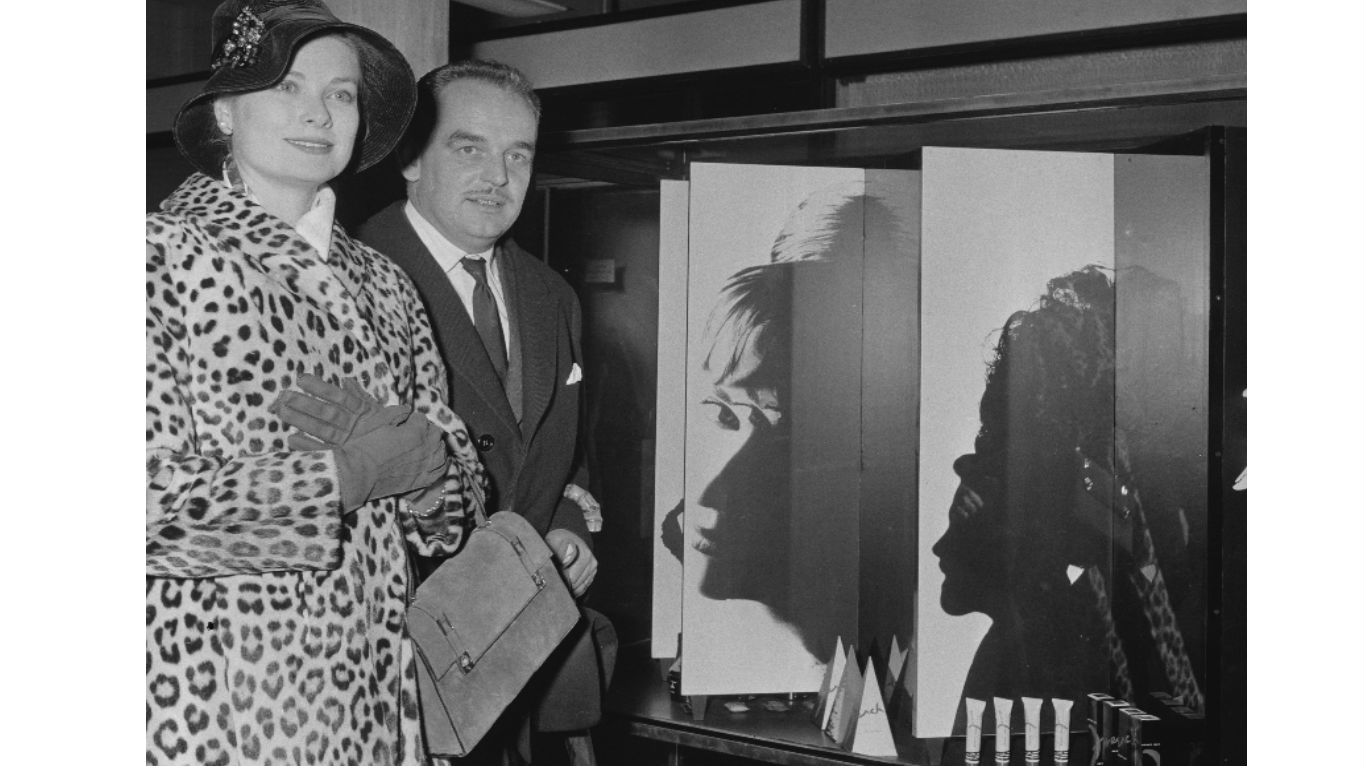 Grace Kelly was known for her elegant, sophisticated fashion choices. The Hollywood star turned princess made the Hermès bag popular in 1956 when she used it to hide her baby bump. Ever since then, the small bag with straps has been known as the Kelly bag. It has been making a comeback, with prices going up 350% in the last decade and popularity surging in 2016. 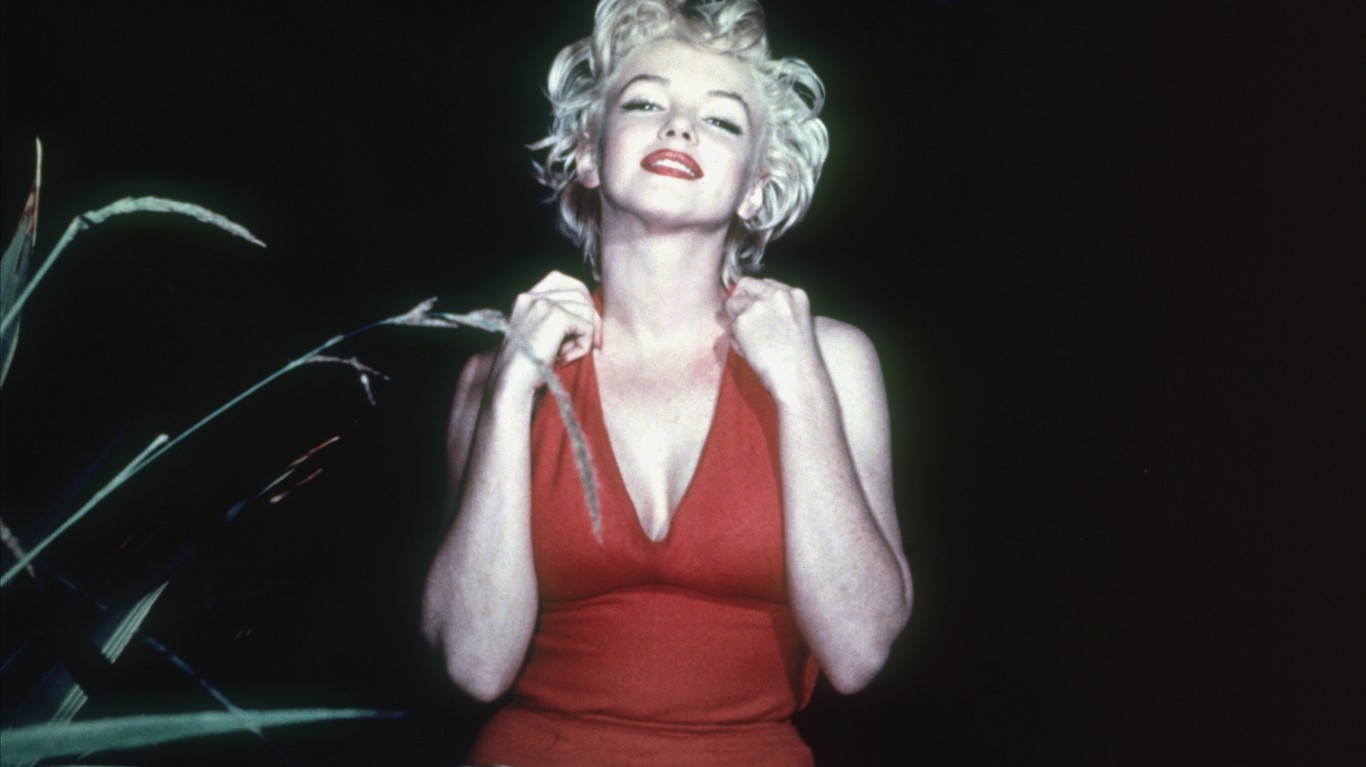 Marilyn Monroe is credited with combining sex appeal and fashion. The Hollywood icon was known for wearing clothes that emphasized her feminine curves — such as high-waisted bikinis (with heels) and red lipstick. She didn’t wear loose clothes and she made her hips stand out with a tiny waist and large bust.