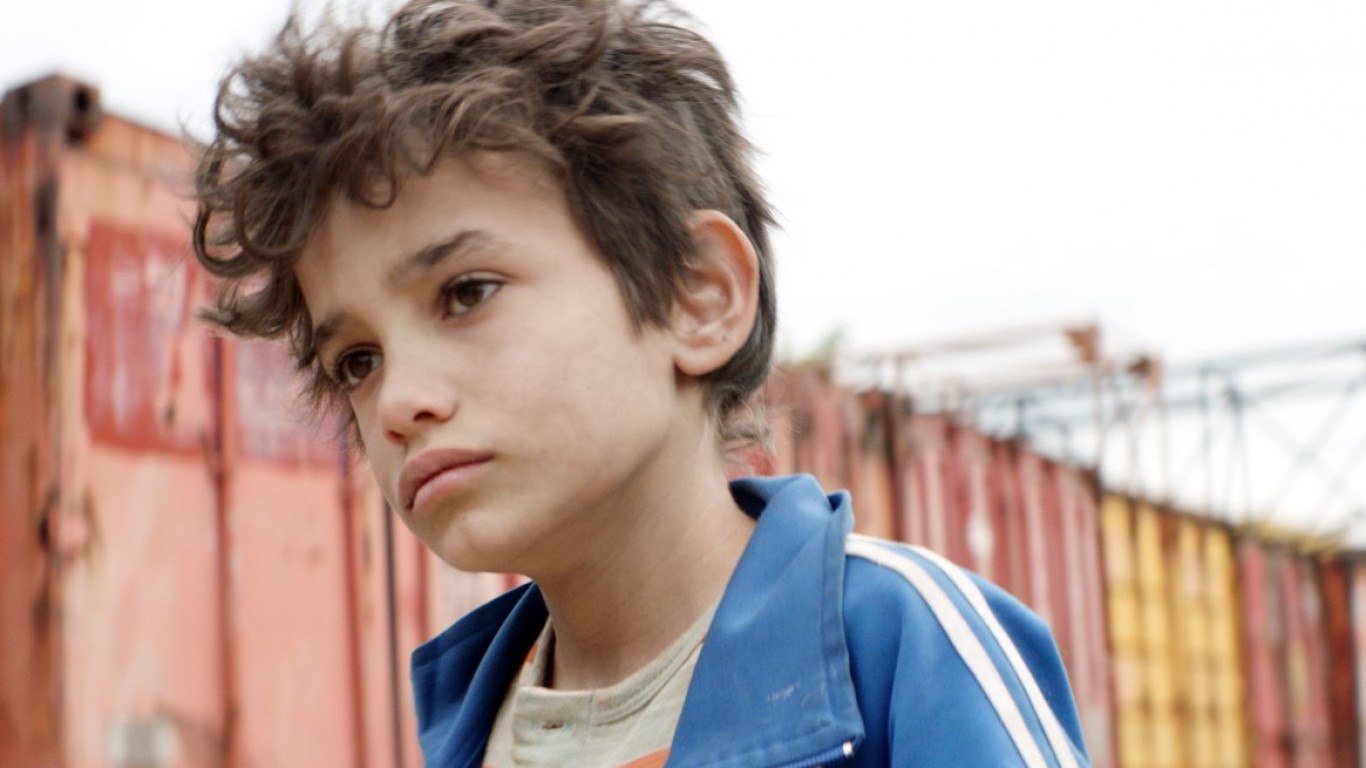 “Capernaum” won the Grand Jury Prize at the Cannes Film Festival for its jarring story about a Lebanese boy forced to live on the streets and who sues his derelict parents for the “crime” of giving him life. “Capernaum” is the first movie ever cited for a Golden Globe for Lebanese director Nadine Labaki. 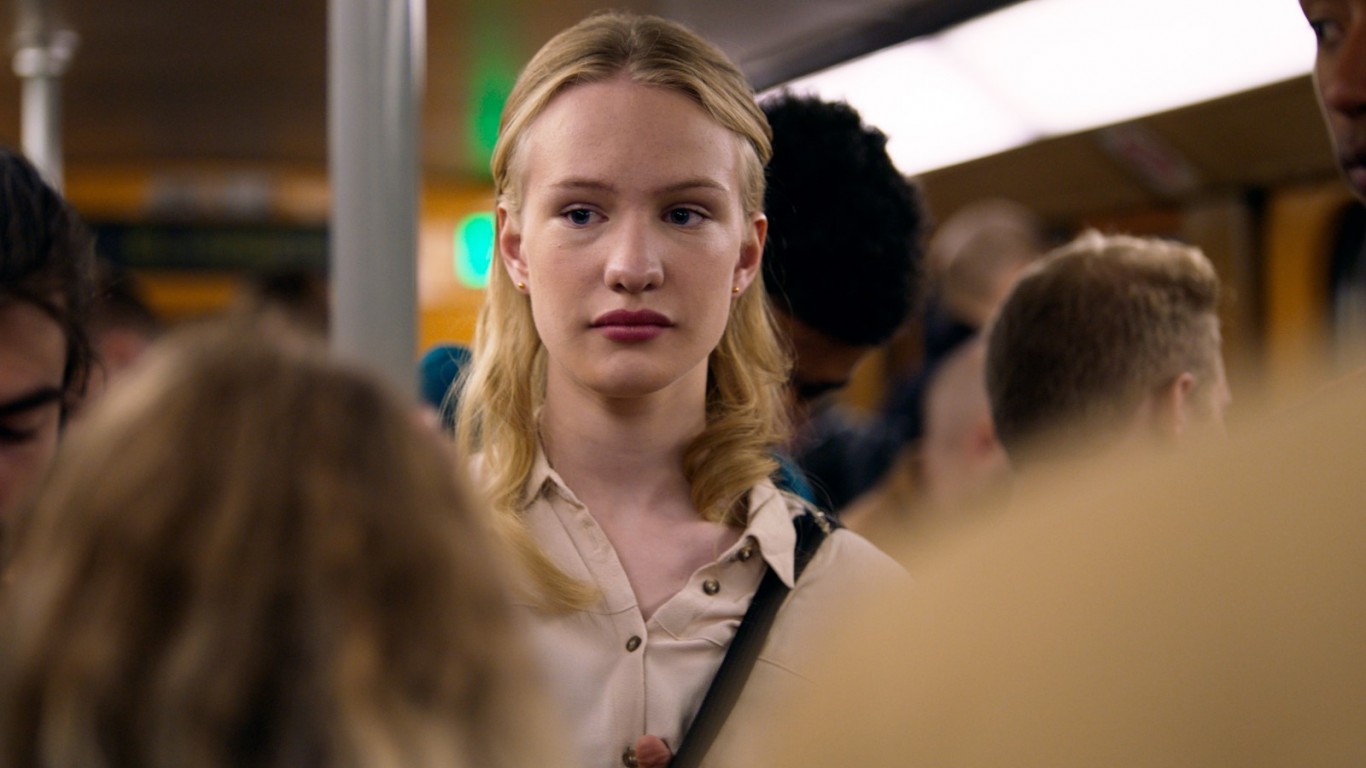 “Girl” is a film about a teenage transgender person transitioning to female who aspires to becoming a ballerina. The movie from Belgium received a 90% score from critics on Rotten Tomatoes and marks the feature film debut of director Lukas Dhont. 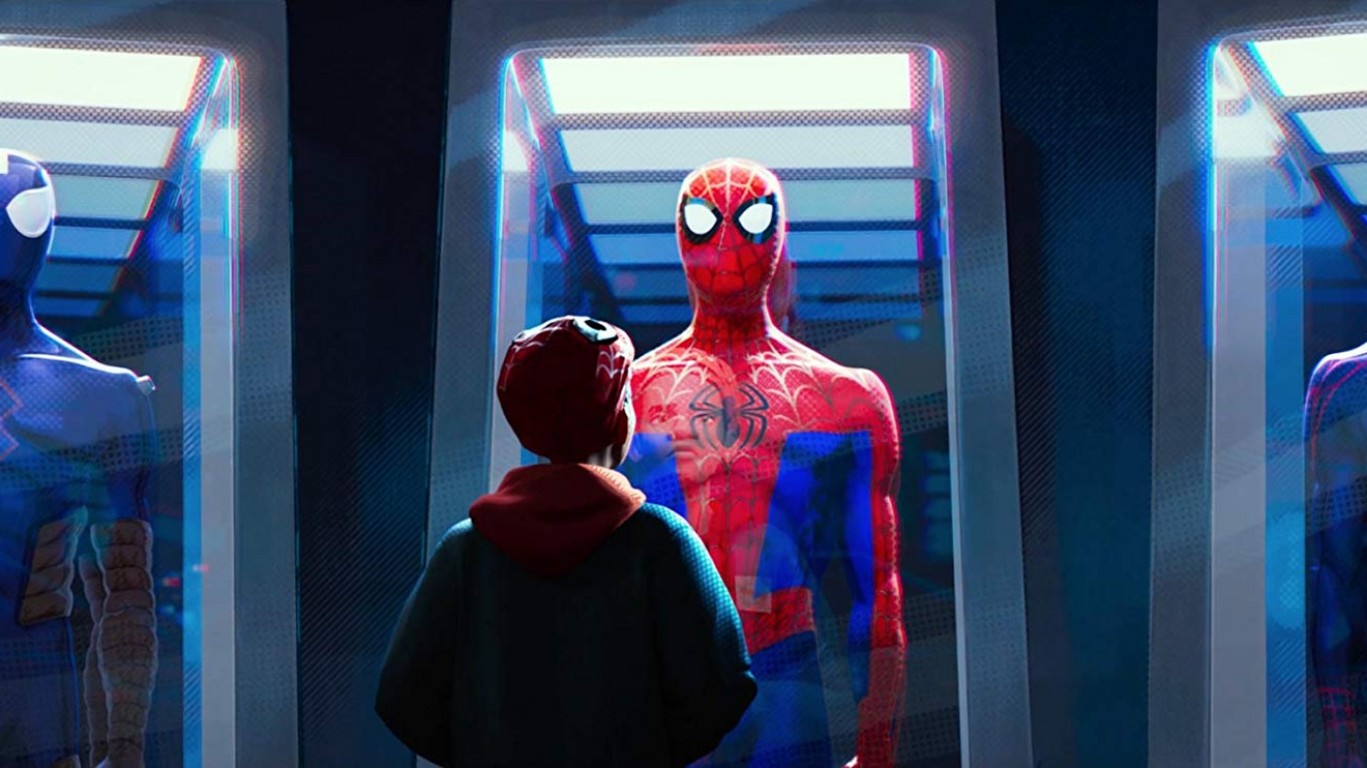 “Spider-Man: Into The Spider-Verse,” an animated film set to open Dec. 14, scored 98% among critics on Rotten Tomatoes who noted its “bold storytelling and stunning animation.” 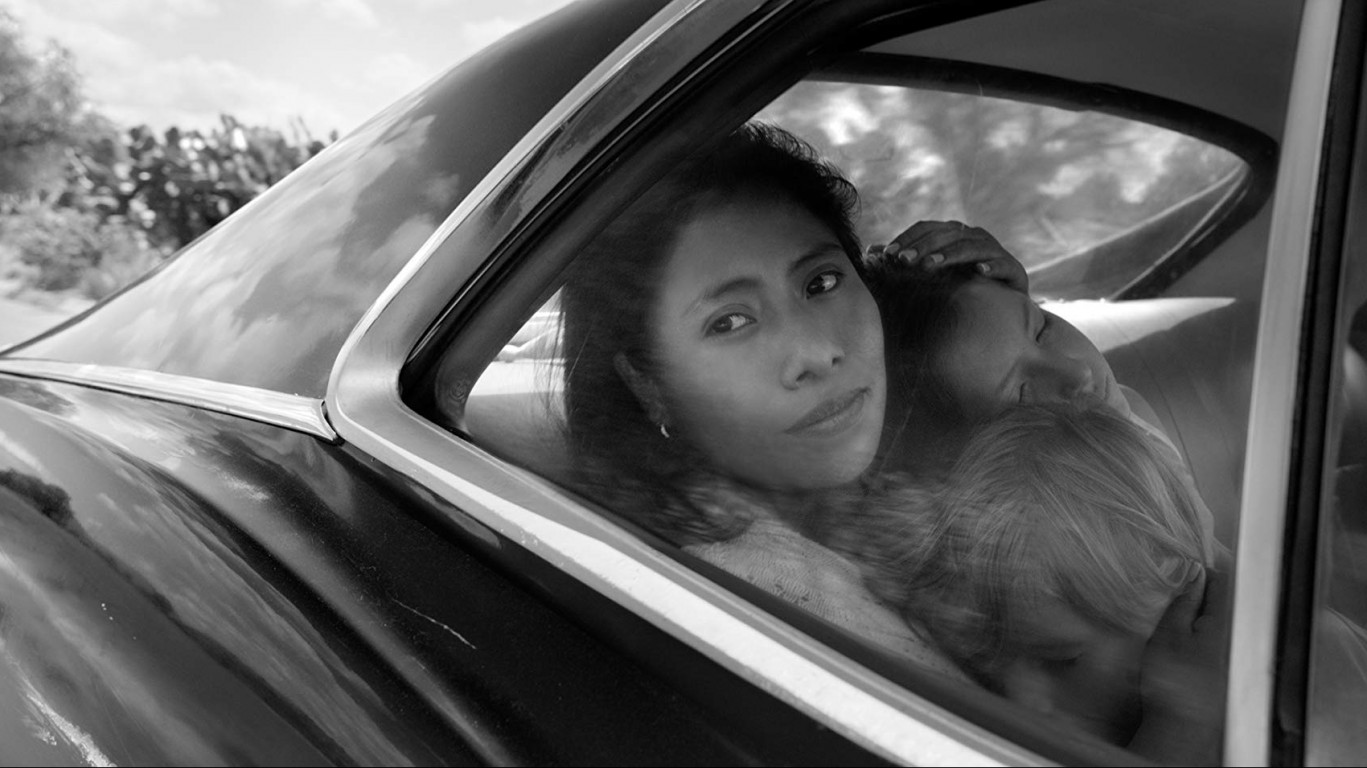 “Roma,” written and directed by Alfonso Cuarón (“Gravity”), has been nominated for three Golden Globes, including Best Director and Best Screenplay. The film, told in black and white, follows the lives of a middle-class family living in Mexico City in the 1970s and has a 97% critics score and a 92% audience score on Rotten Tomatoes. 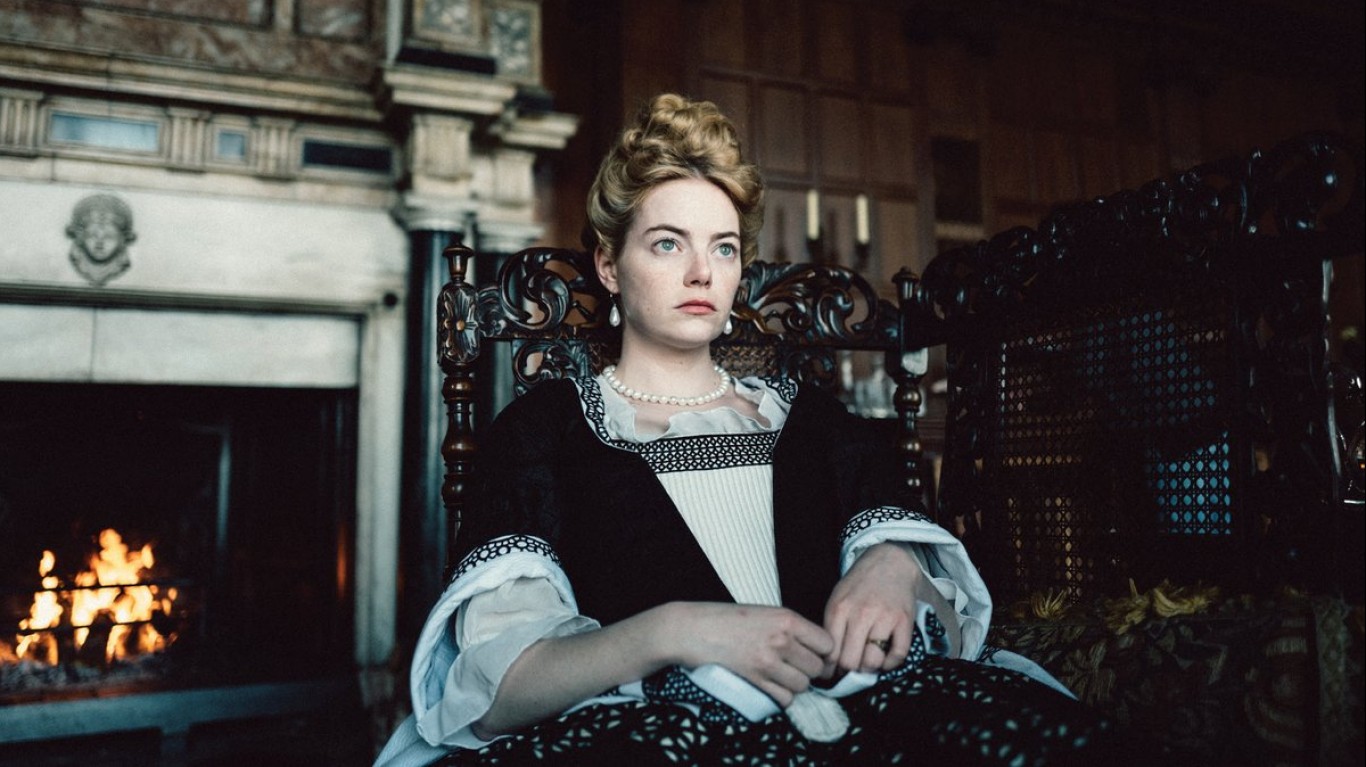 “The Favourite” is a period piece about a servant’s ambition while serving in the court of England’s Queen Anne in the early 18th century. Starring Olivia Colman, Emma Stone, and Rachel Weisz and directed by Yorgos Lanthimos, the film is associated with five different Golden Globe nominations. Critics on Rotten Tomatoes gave it a Freshness score of 94%, while 67% of audiences liked it.