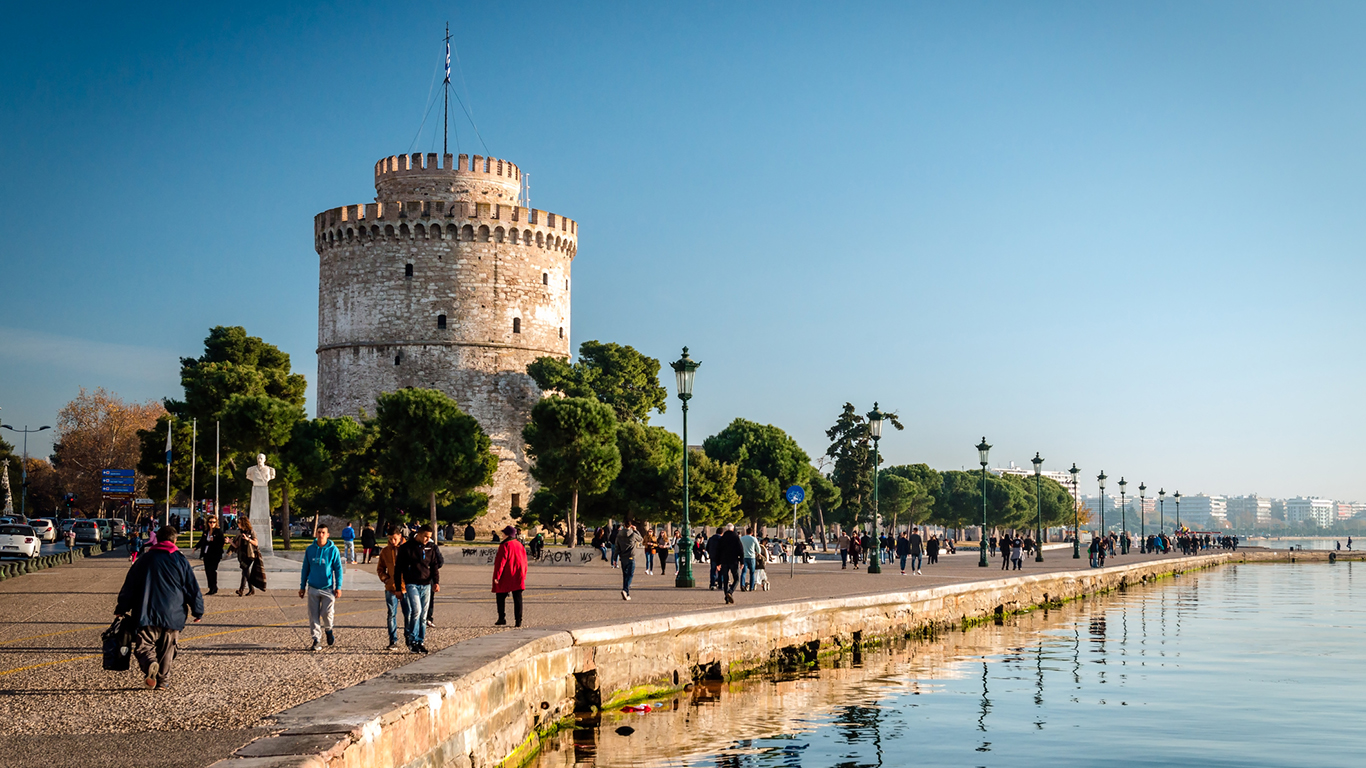 Like the Gregorian New Year celebration, the Julian New Year is celebrated by people of the Orthodox Church with entertainment, fireworks, lots of drinking, and consuming large meals. In Macedonia, it is traditional to eat homemade pita bread with a coin inside. Whoever finds the coin is said to have luck the next year. 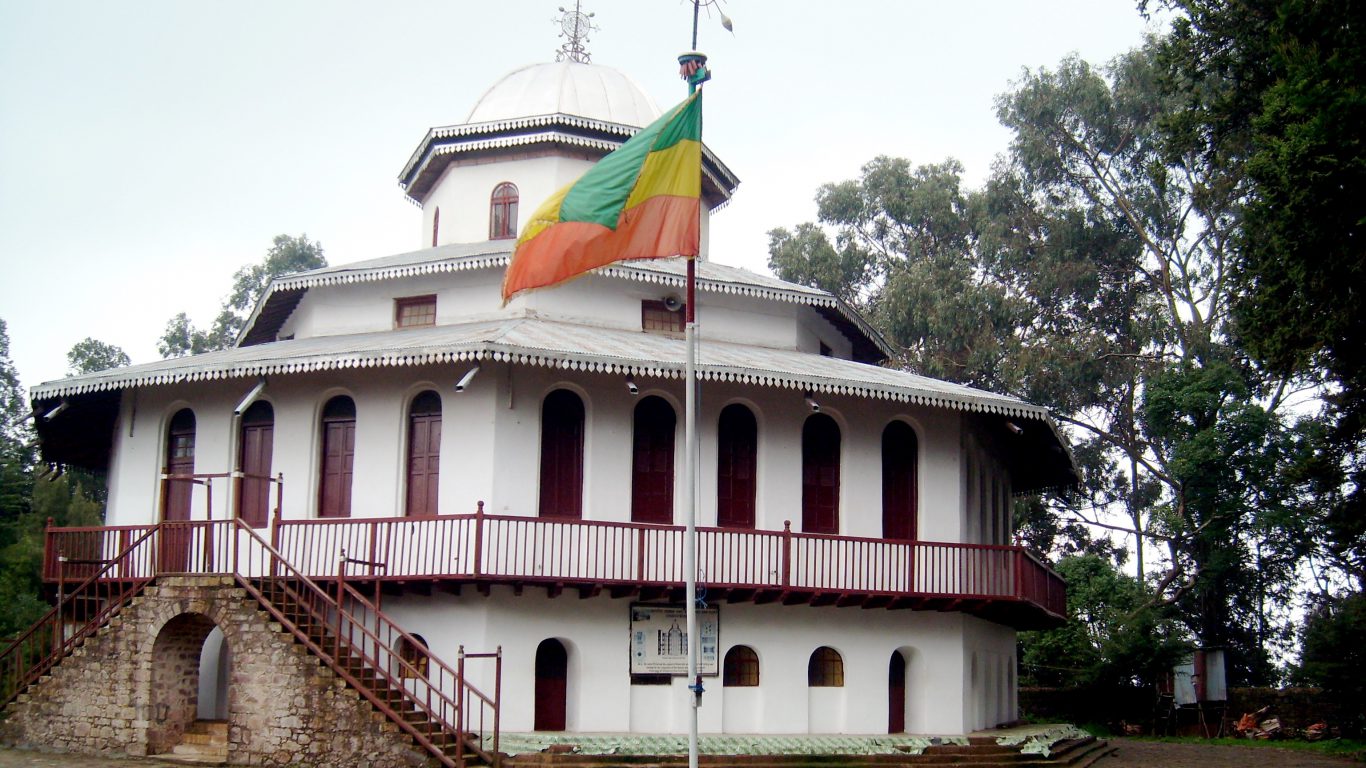 Sept. 11 marks the day of the new year in Ethiopia. By this time, the lengthy rain season has come to a close, leaving behind a countryside flourishing in yellow daisies. That’s fitting because Enkutatash in Amharic, the native language of Ethiopia, translates to “gift of jewels.” To celebrate New Year’s, Ethiopians sing songs unique to the day and exchange bouquets of flowers. Of course, there is plenty of eating and drinking, too. 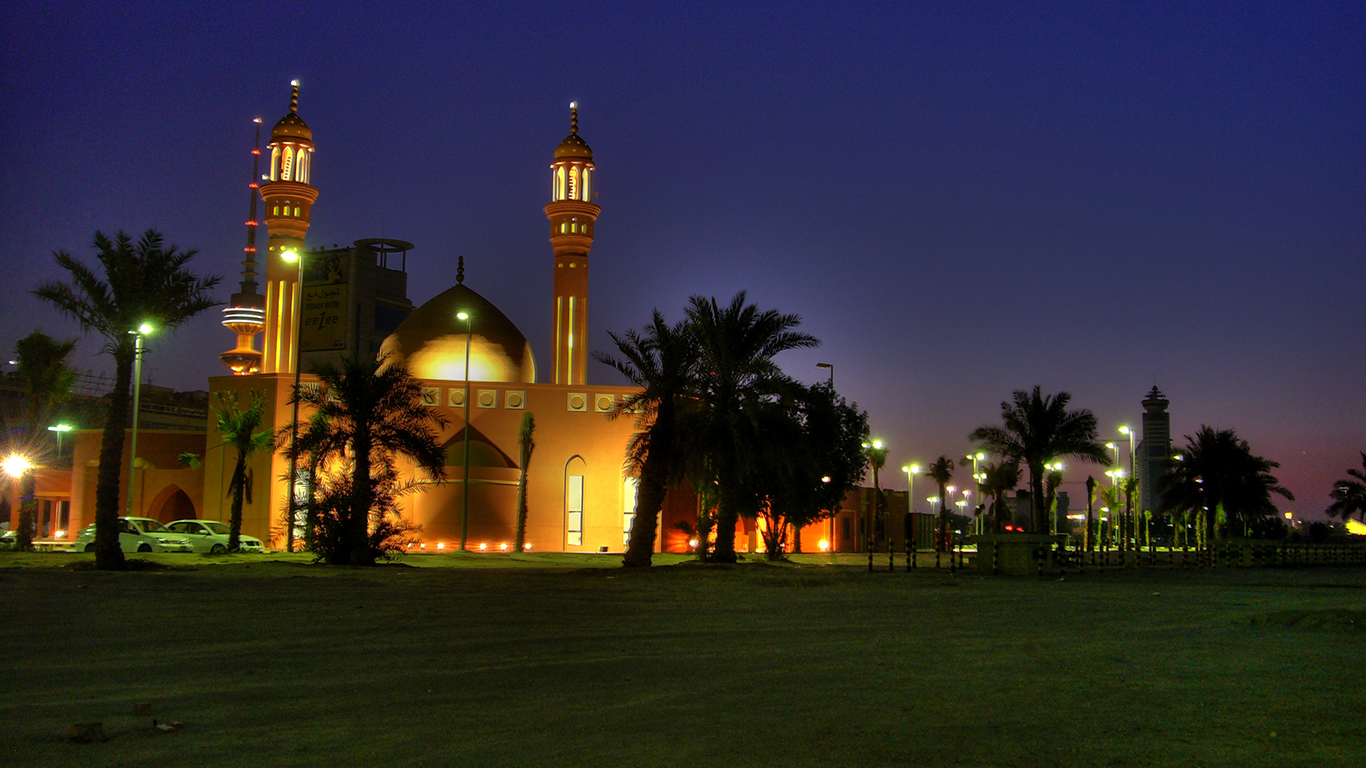 The Islamic New Year marks the journey of the prophet Muhammad from Mecca to Medina. Muslims often make resolutions on the new year. However, the occasion and the sacred month of Muharram are observed differently by the two largest branches of Islam, Shiite and Sunni. Shiite pilgrims journey to their holiest sites to commemorate a seventh-century battle, while Sunnis fast to celebrate the victory of Moses over an Egyptian pharaoh. 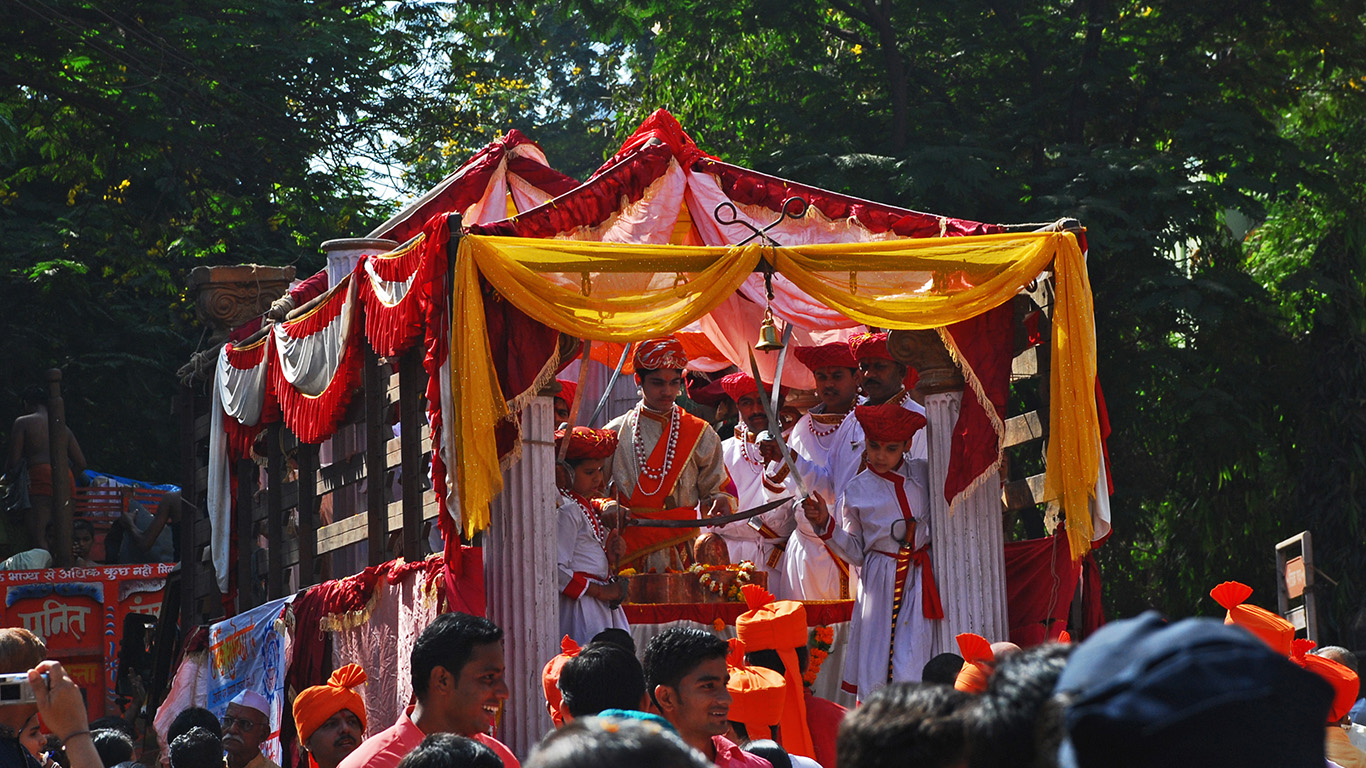 India is a multifaceted country, full of different religions, dialects, and languages. Hindu populations worldwide do not all share the same new year day and rituals. In fact, there are there at least three common new year days in the Hindu calendar. While the new year dates differ, many fall in March and April especially. Exchanging gifts, wearing new garb, lighting oil lamps, and decorating the house with blessing-inducing, colorful flowers are all examples of some of the traditions. 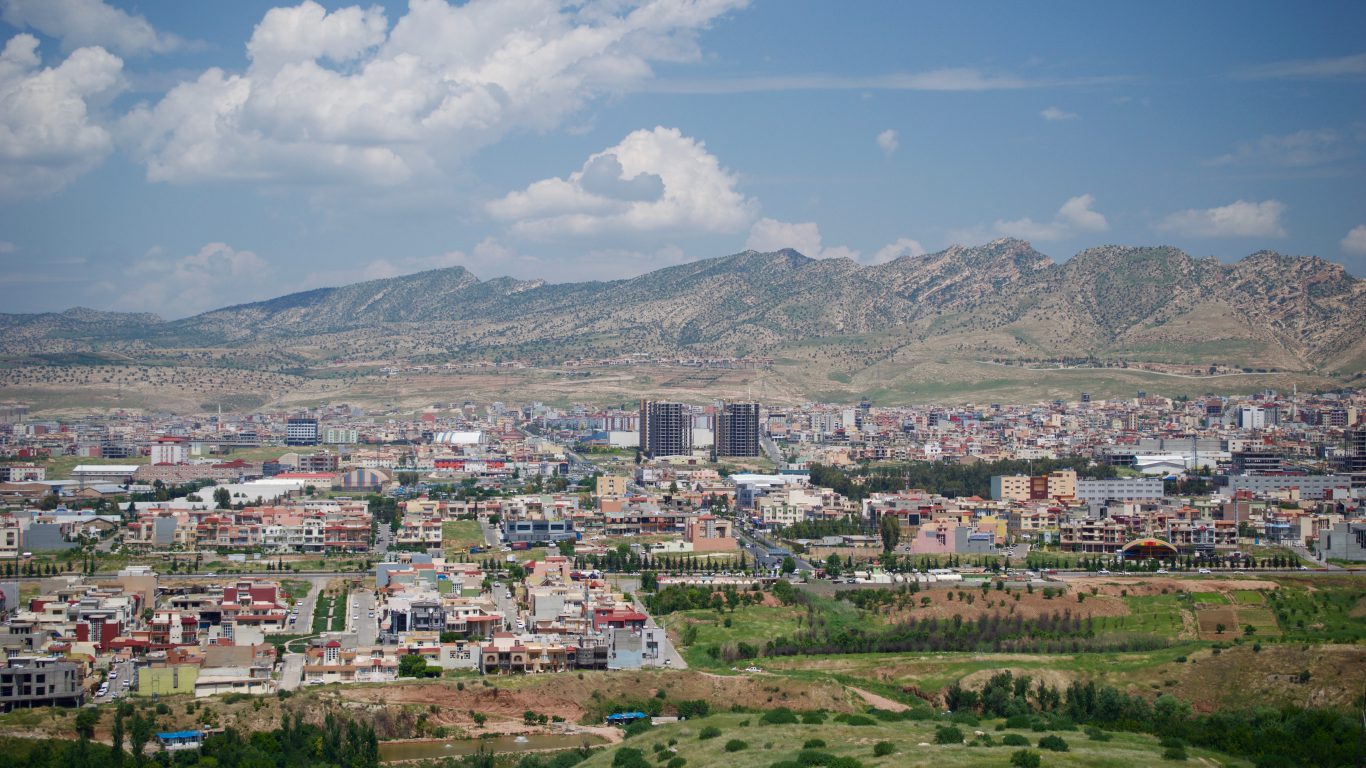 Kha b’ Nissan means the “First of April” and is a spring festival celebrating the rebirth of nature. The celebration involves parties and parades, and celebrants wearing traditional Assyrian clothes dance in parks. One of the customs, known as Diqna d’ Nisan, or “Beard of April/Spring,” involves Assyrian girls gathering flowers and herbs that are hung from roofs.