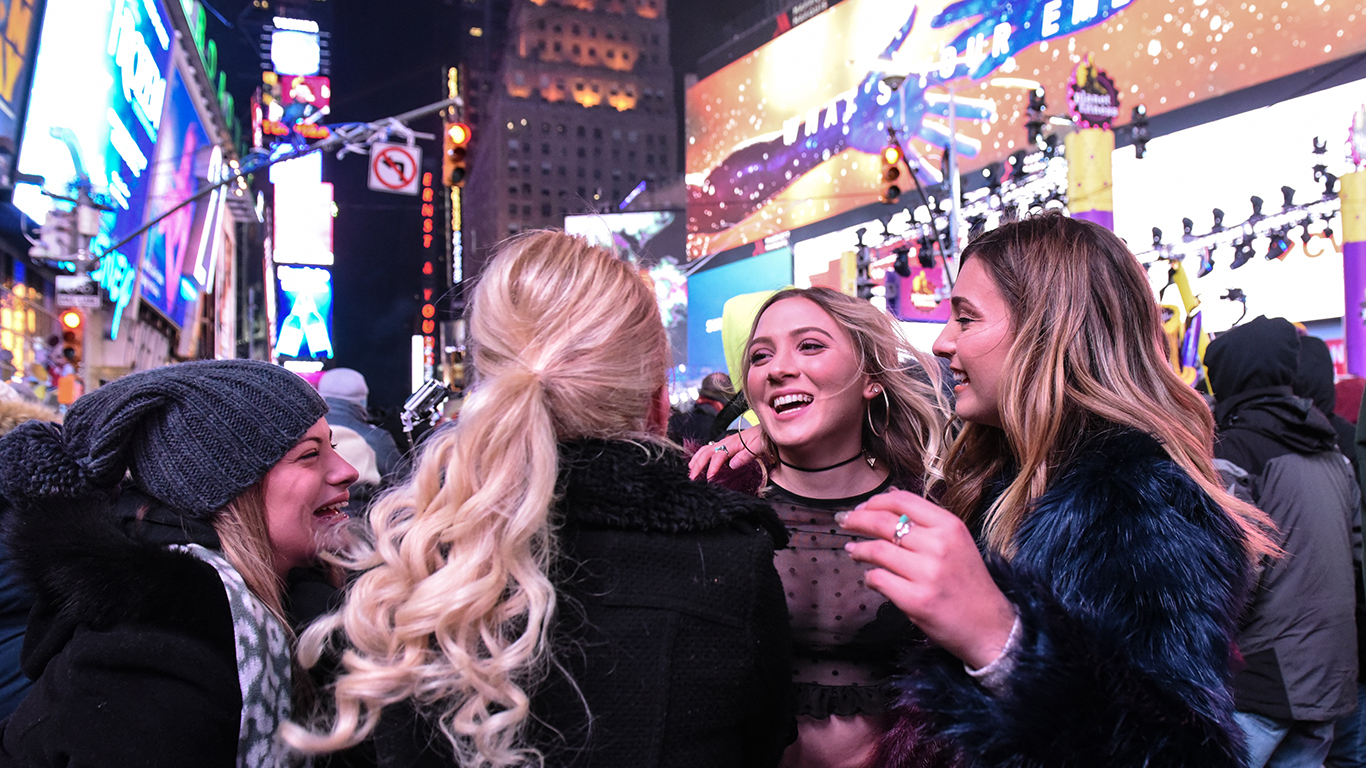 New Year’s is one of the most anticipated holidays in myriad countries that follow the Gregorian calendar. The majority of celebrations occur on Dec. 31, the eve of the new year, with many spending the evening with family and friends in house parties, galas, and fancy restaurants. The peak of New Year’s celebration involves a countdown to the stroke of midnight to bring in Jan. 1, and often includes watching fireworks or watching the ball drop either outdoors or on TV from the comfort of home. 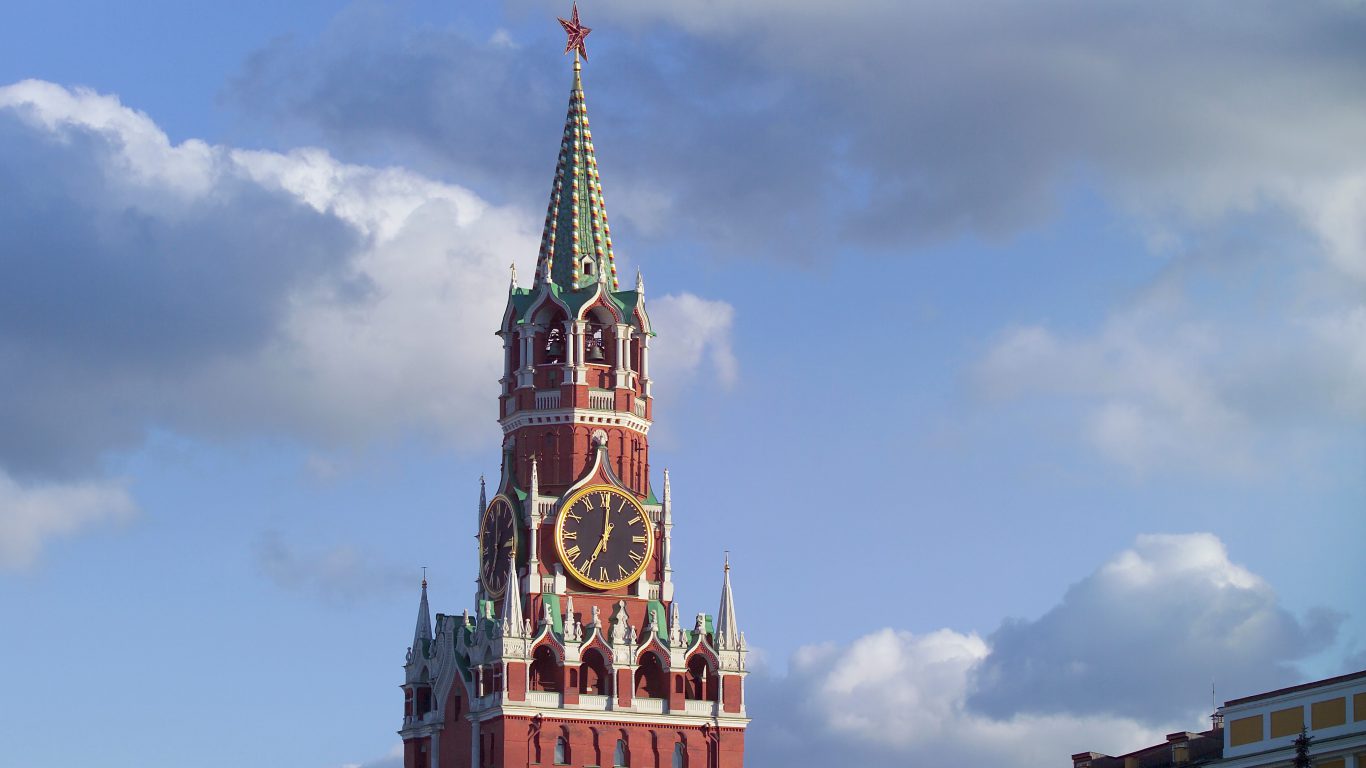 While it falls on the same day as the Gregorian New Year, Novy God is a distinctly different holiday celebrated mostly in Russia. When Christmas was removed from the calendar during the Soviet Union years, Russians shifted that holiday’s traditions to the new year holiday of Novy God. On New Year’s Eve in Russia, people eat and drink through the night and visit neighbors. In the morning, children wake to find presents brought by a bearded gent in a red suit called Ded Moroz, or Father Frost. Like other Russian celebrations, it is filled with many food courses and salad eaten throughout the night, including herring, pickles, stuffed cabbage, and tortes. 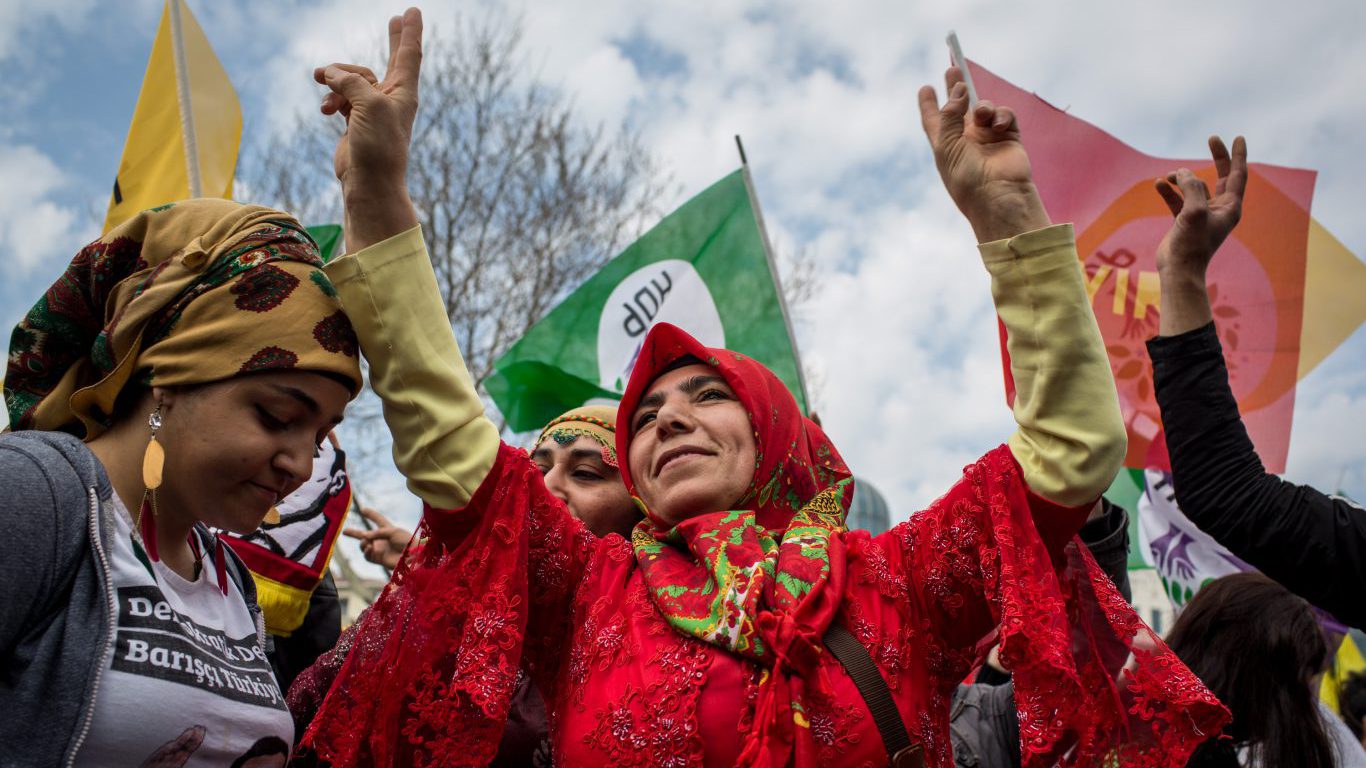 Nowruz, the Iranian New Year, is a combination of two Persian words that mean “new day.” Before the celebration, members of the household prepare the “haft-seen” table of seven items that start with the letter S. These items can be fruits or spices. They symbolize sunrise and the spice of life, love and affection, and patience and age. Traditional food for Nowruz includes sweets such as baklava and a special noodle soup. Among other traditions, Iranians place a mirror on the table as a symbol for people to reflect on the past year. 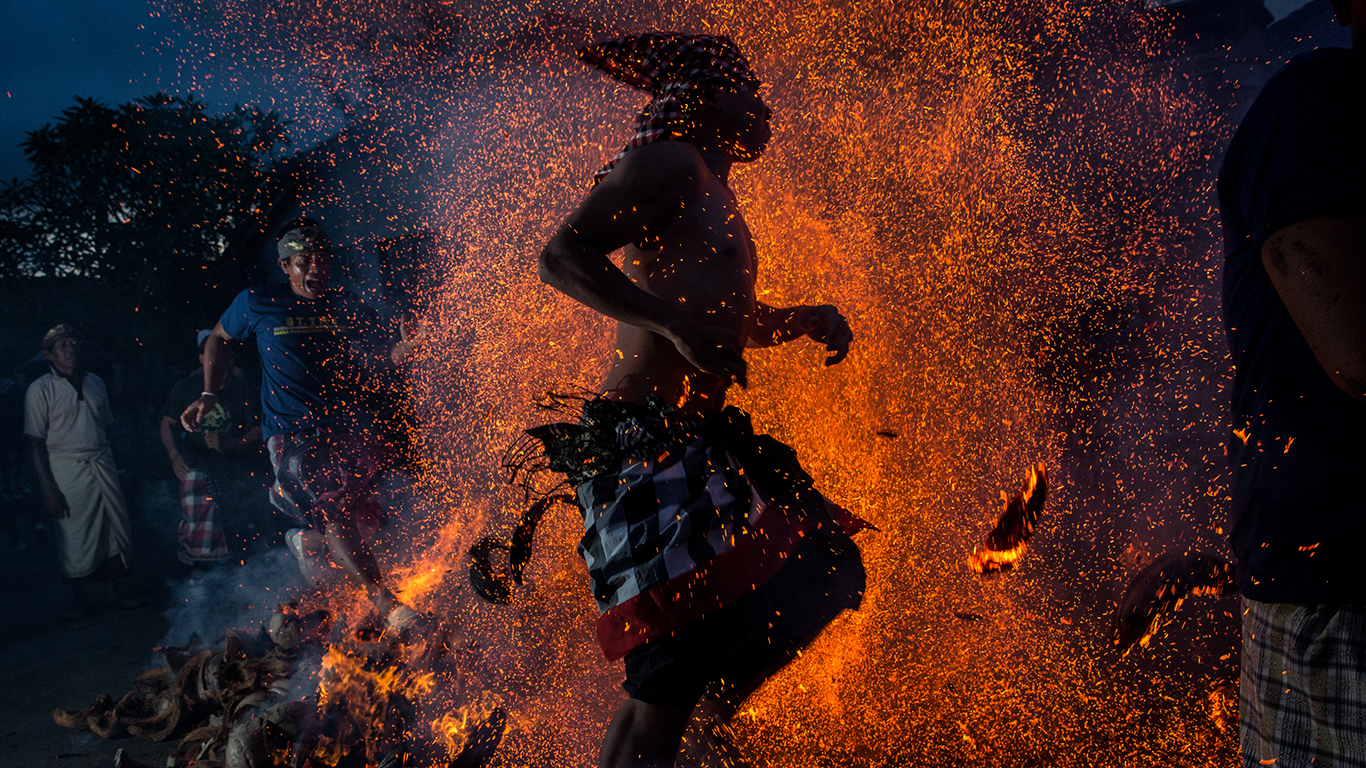 When you think of New Year’s celebrations in the United States, you more than likely picture people dancing to loud music with a drink in hand. In Indonesia, they celebrate in an entirely different fashion. On the day of Nepi, instead of shuffling around hung over from the previous night’s adventures, the Balinese spend the day in utter silence. Those who follow the religious traditions in full also stay home, don’t work, and avoid engaging in any pleasurable activities. The objective is to spend the entire day reflecting, meditating, and fasting. 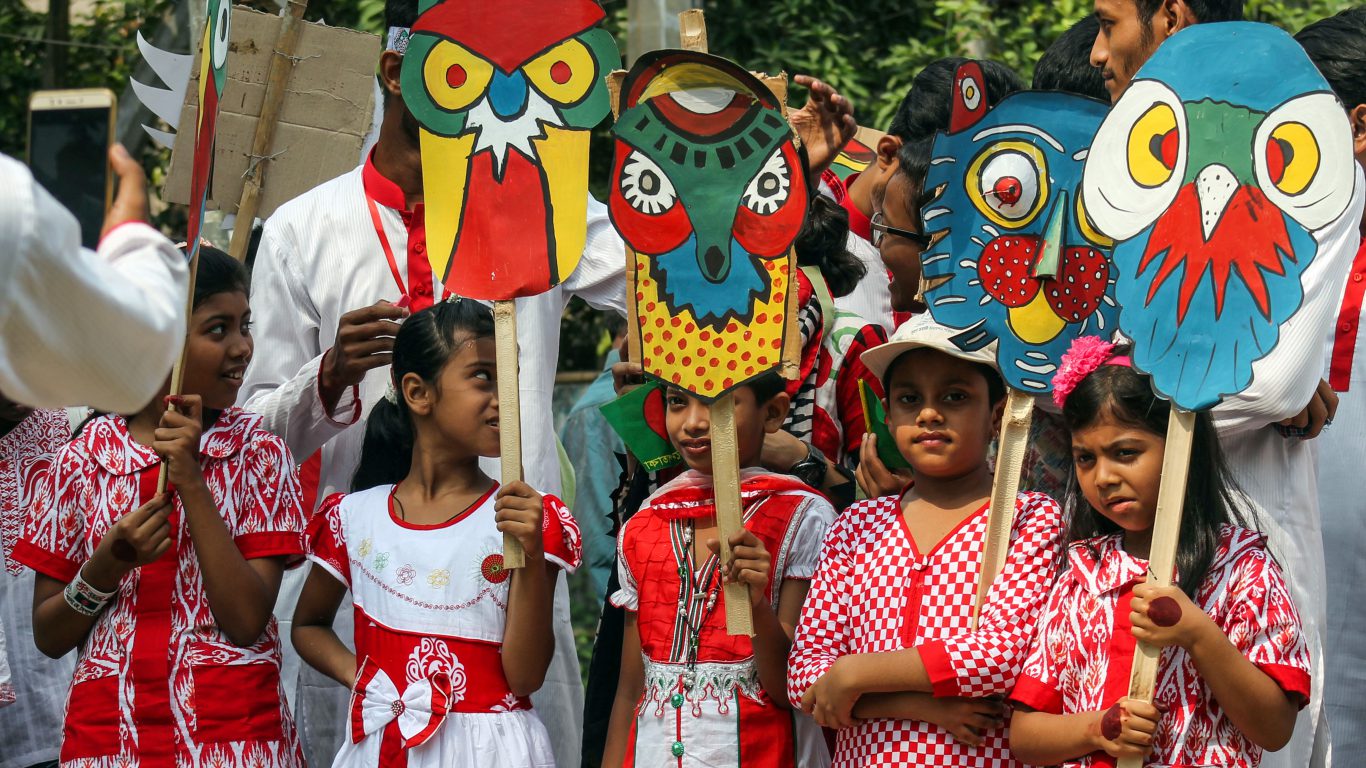 Pahela Baishakh, the Bengali New Year, is celebrated with street fairs, musical events, and colorful marches. The day is marked by businesses opening up new ledgers to start the year. Singers perform traditional songs to greet the new year. Festive foods such as sweets are given out as gifts to friends and family.