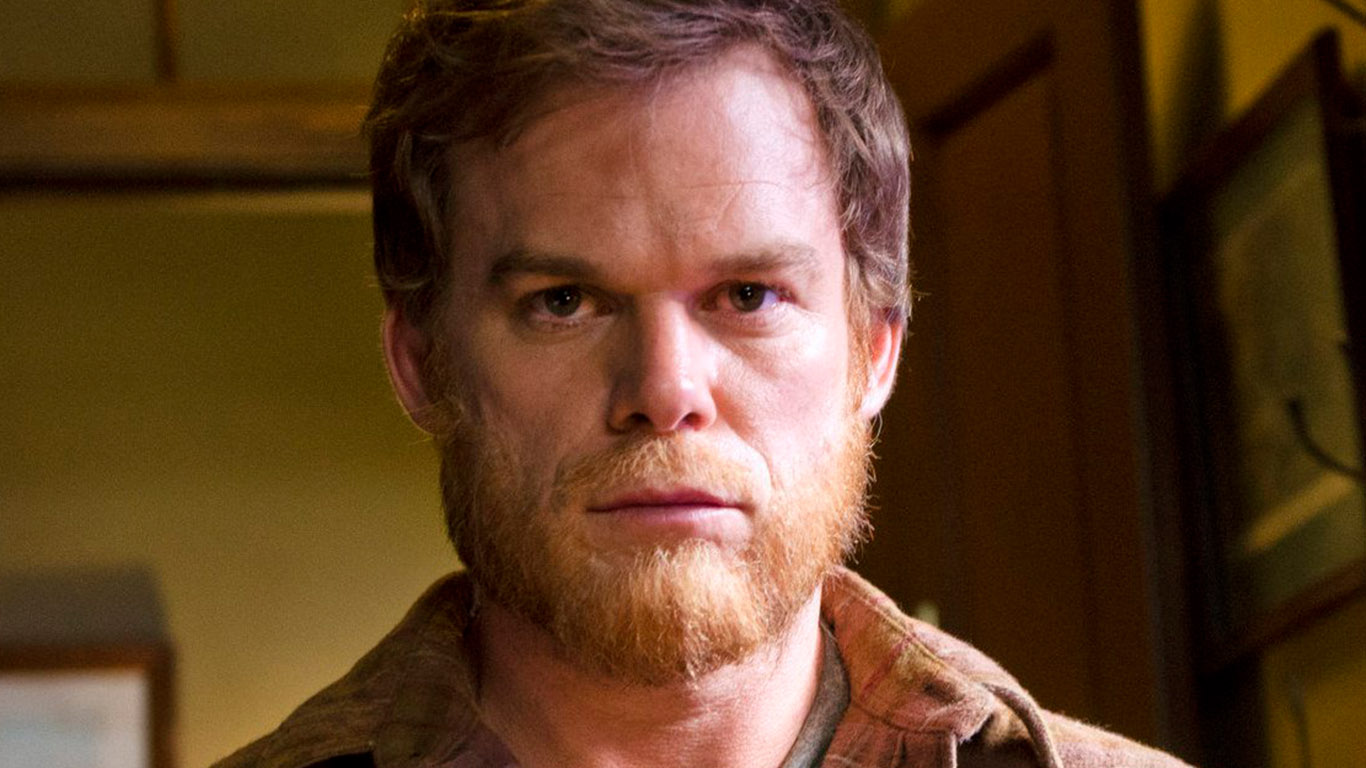 Showtime’s serial killer series “Dexter” is generally well regarded, with more than 590,000 IMDb users giving it a combined rating of 8.7/10. By the end of season 8, the show seemed to have lost much of its spark. Referencing the finale on Den of Geek, reviewer Nick Harley stated, “the series didn’t conclude so much as it just shrugged and kind of gave up.” 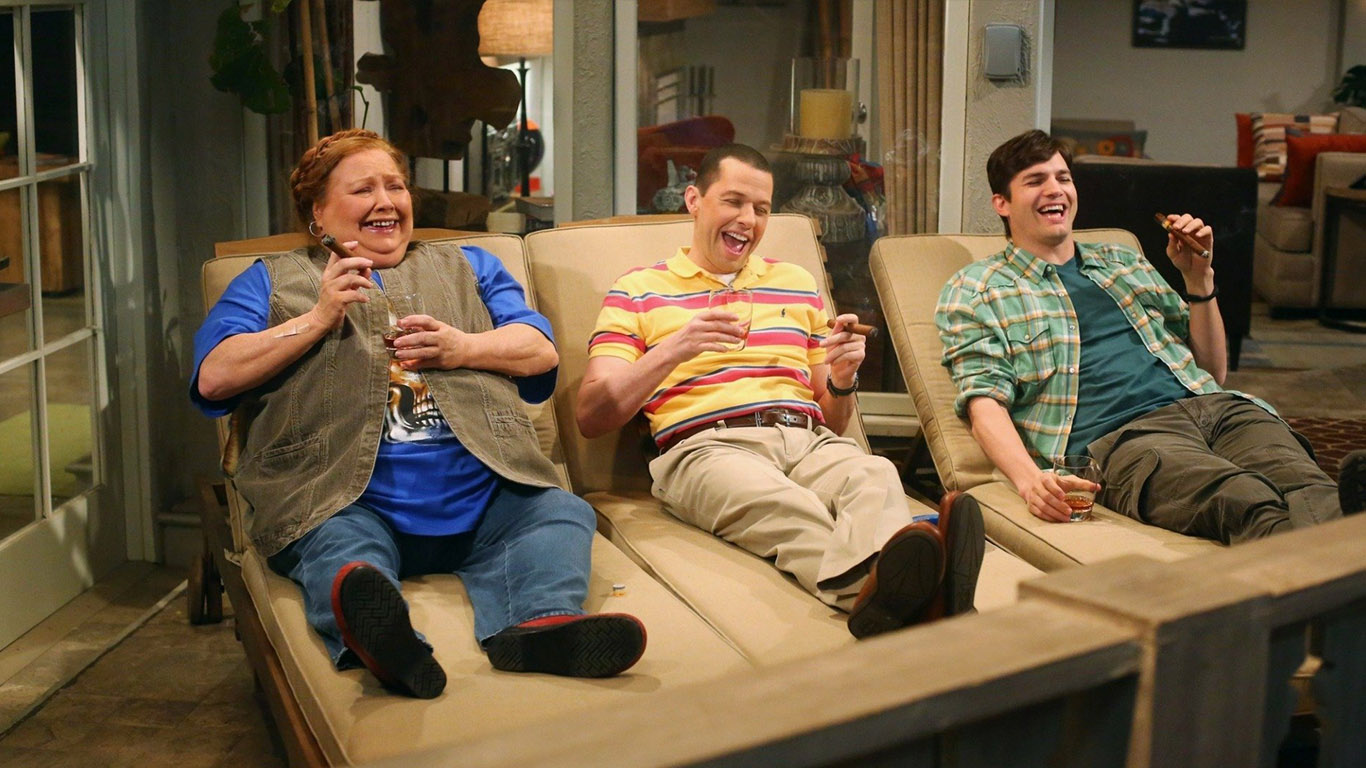 CBS sitcom “Two and a Half Men” ran for a notable 12 seasons, over which time multiple prominent actors — including Charlie Sheen and Angus T. Jones — left the show. The show’s bizarre finale, which featured everything from 3D animation to a “Silence of the Lambs” homage, indicated that it was finally time for the show’s cast and crew to pack it in. 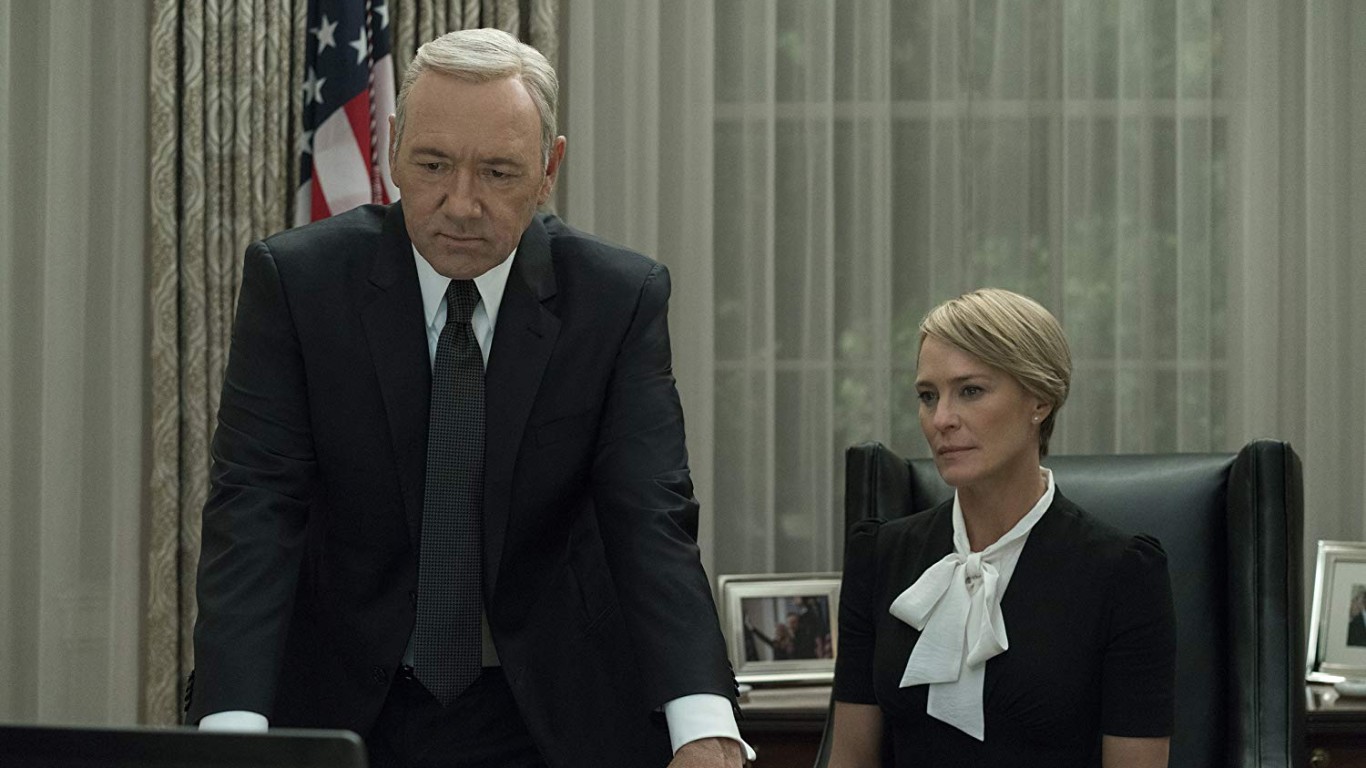 Political thriller “House of Cards” was a huge critical success throughout most of its six seasons run, during which time it won seven Emmys and two Golden Globes. Following allegations of sexual misconduct against Kevin Spacey, Netflix fired the star and announced that it would cancel the show following its sixth season. While the entire final season was poorly received, the final episode hit a new low, receiving an abysmal 2.7/10 rating on IMDb.